RuPaul’s Drag Race Season 15 is coming to MTV and the network has revealed who will join the judging panel throughout the season to find “America’s Next Drag Superstar.”

Mainstage judges Michelle Visage, Carson Kressley and Ross Mathews will be back on the panel. Ts Madison has been upped to a rotating member of the judges’ panel as they decide who will lip-sync for their life or “sashay away.”

Ariana Grande is set to be the guest judge for the two-episode season premiere. The Grammy Award-winning star will see the queens bringing their gifts to a talent show where she will be the judge.

The 16 queens will compete for the title of “America’s Next Drag Superstar” and a cash prize of $200,000 – the highest in herstory of the main franchise.

RuPaul’s Drag Race Season 15 premieres on MTV on Friday, January 6 at 8 p.m. ET with a commercial-free premiere episode and a limited-commercial part two.

Analysis: The Future Of Indian Festivals Amid Political & Funding Challenges 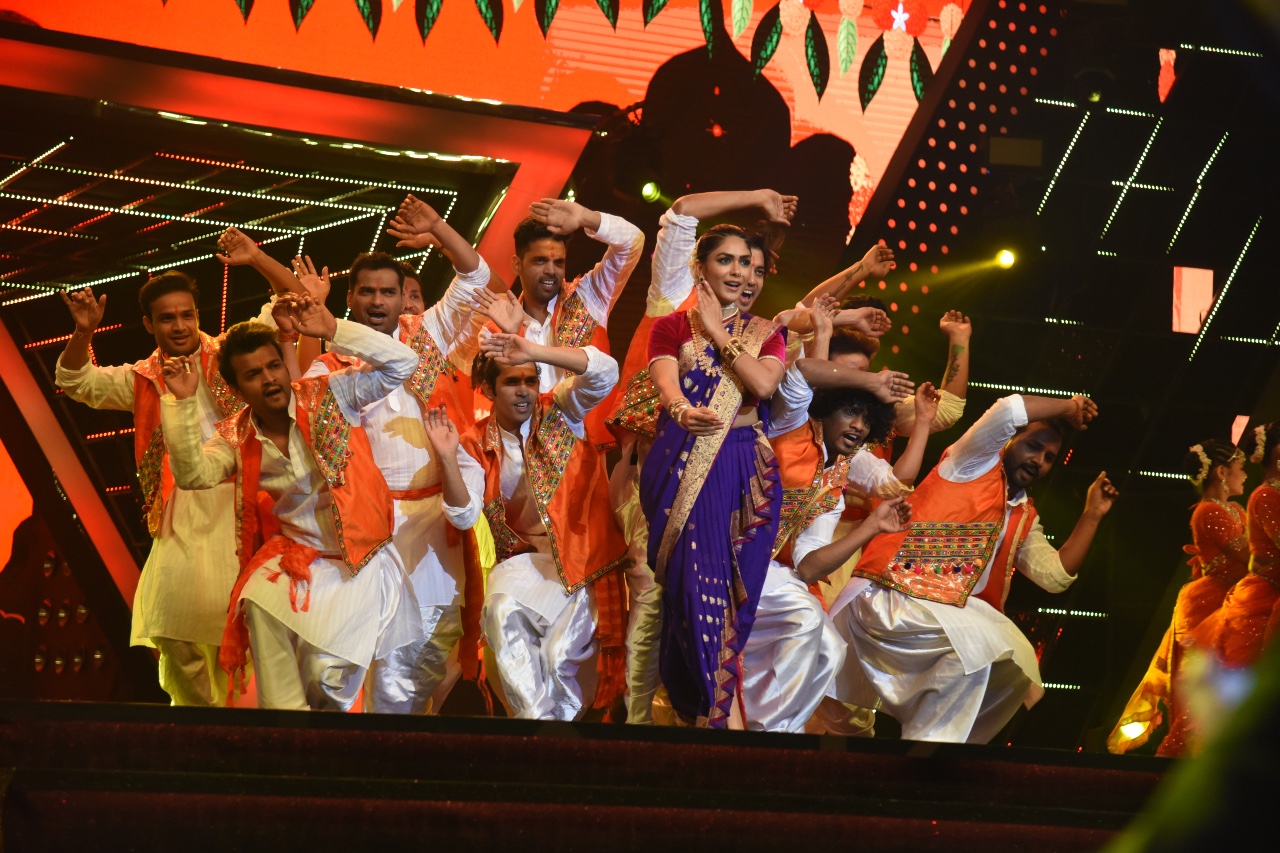 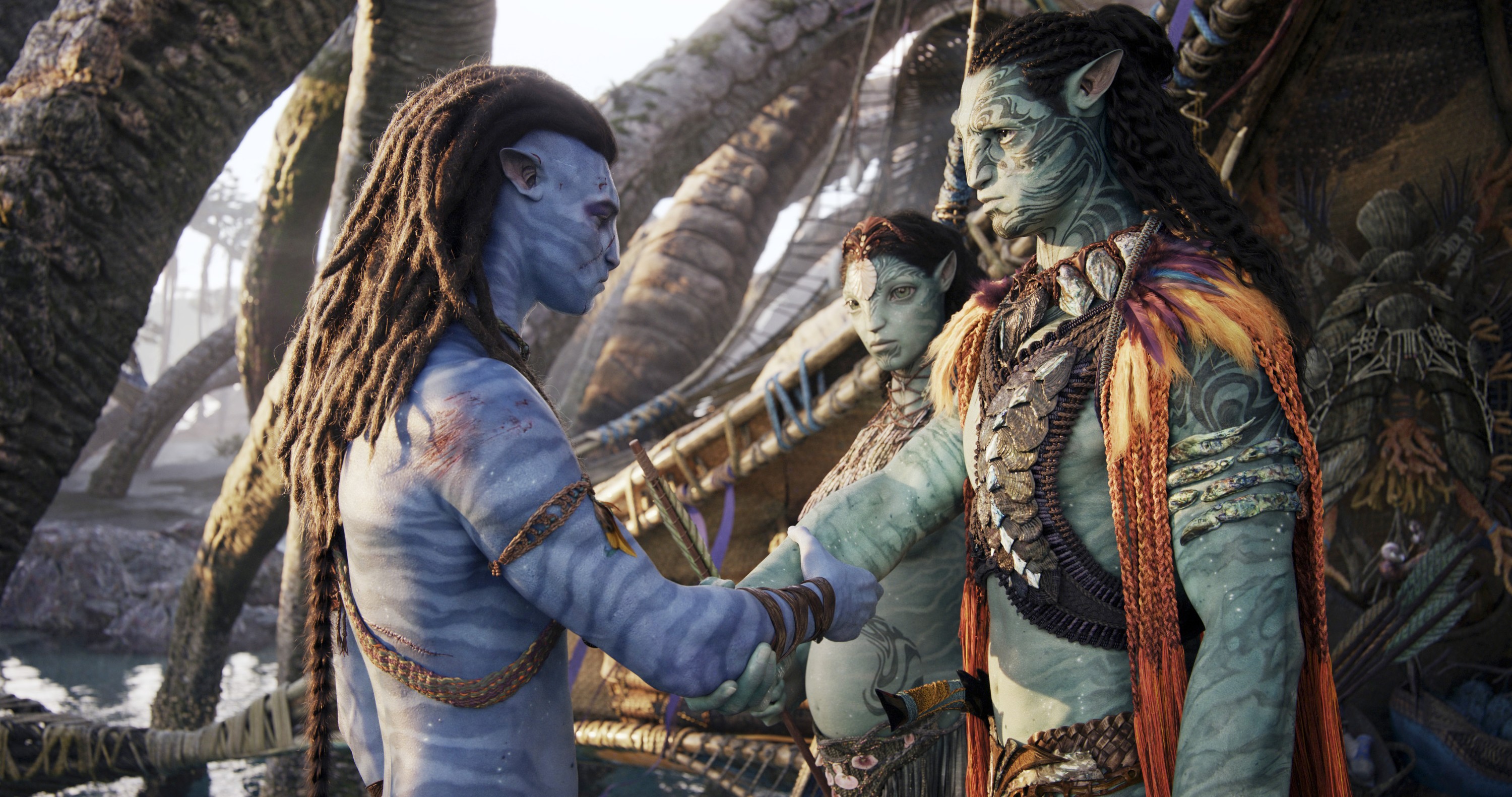 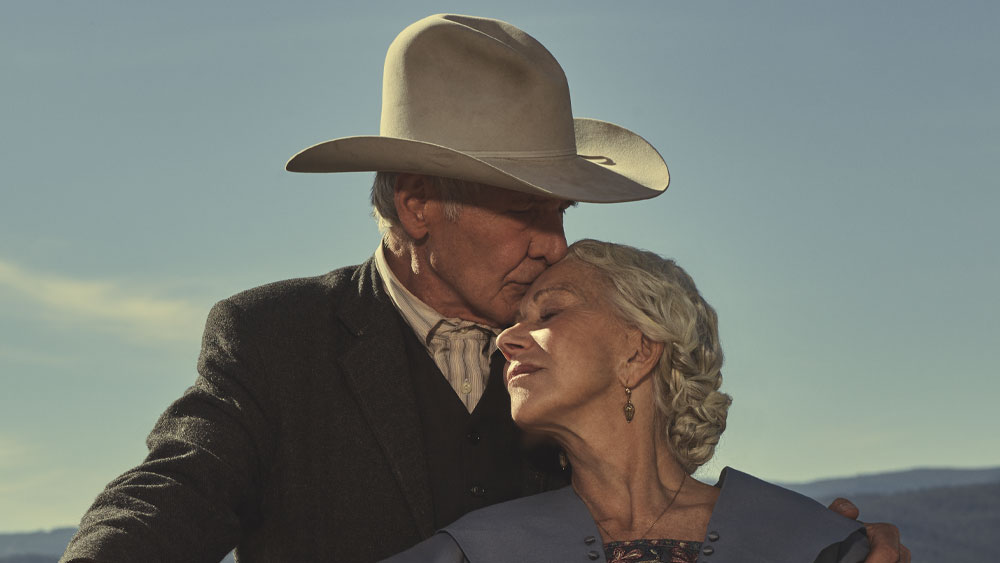 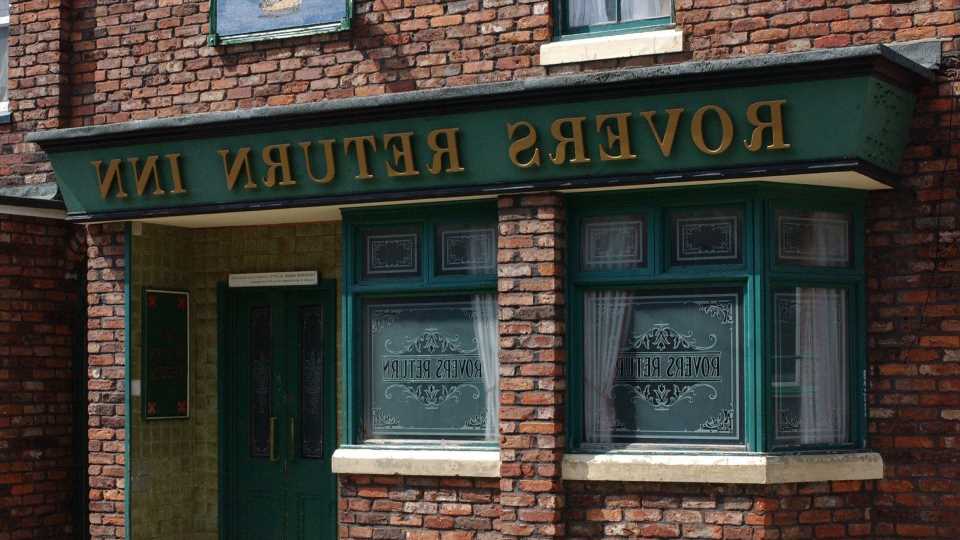