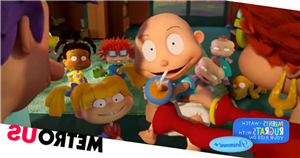 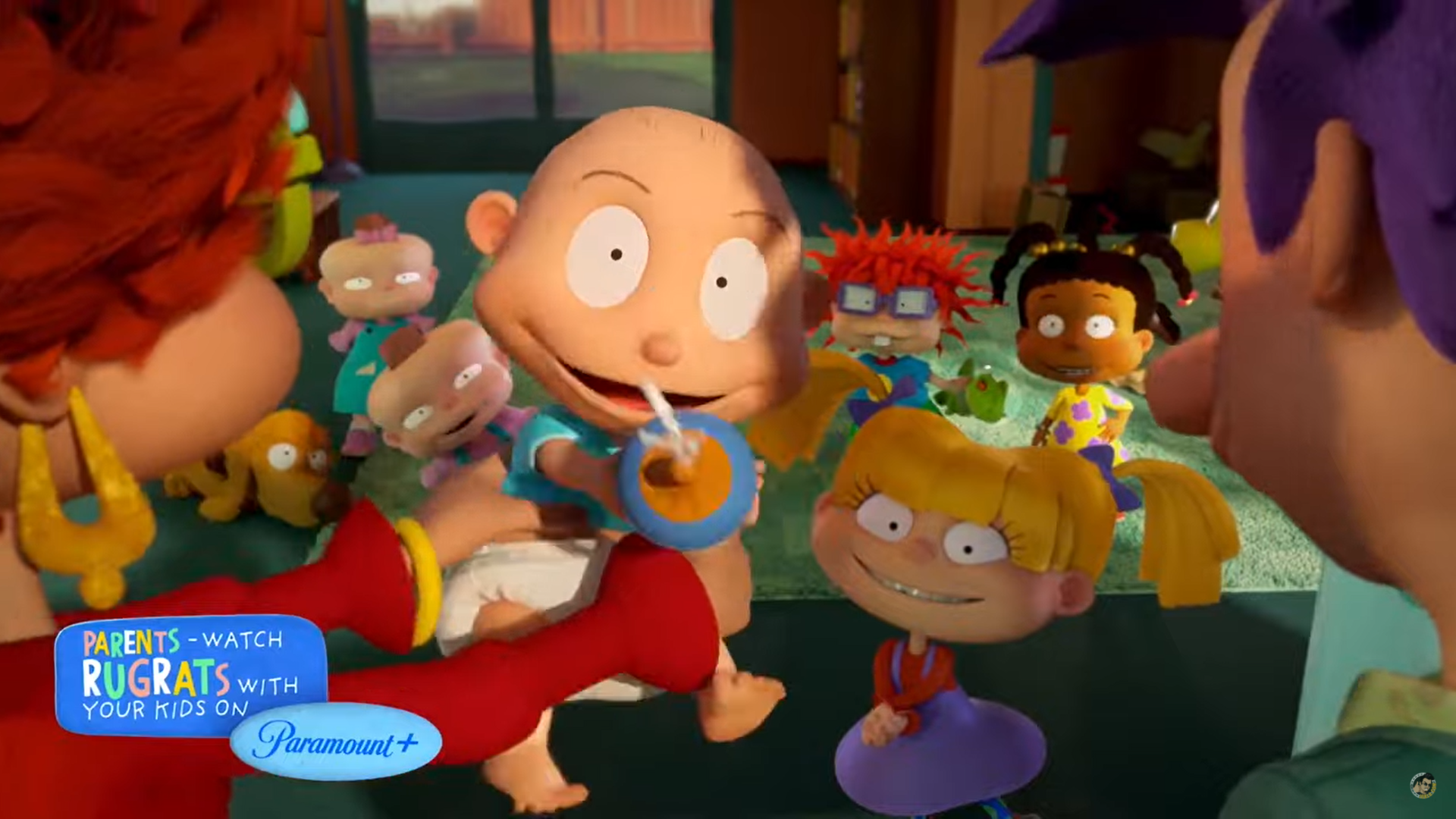 A Rugrats character from the original cartoon is openly gay in the new CGI remake, with the voice actor saying she will be ‘a beacon for young queer people’.

30 years (yes, 30) after Rugrats originally premiered on Nickelodeon, a computer-animated revival has launched on streaming platform Paramount Plus, with the original voice cast for the youngsters returning to reprise their roles, including EG Daily as Tommy, Nancy Cartwright as Chuckie and Cheryl Chase as Angelica.

All the adult characters, on the other hand, have been recast, with Parks and Recreation star Natalie Morales taking over as Betty DeVille, the mother of twins Phil and Lil (Kath Soucie).

In a new interview, Natalie, who came out as queer in 2017, expressed her excitement over starring in the series, saying that she believes ‘anyone who watched the original show may have had an inkling Betty was a member of the alphabet mafia’.

‘Betty is a single mom with her own business who has twins and still has time to hang out with her friends and her community, and I think it’s just so great because examples of living your life happily and healthily as an out queer person is just such a beacon for young queer people who may not have examples of that,’ Natalie told The AV Club.

‘And yeah, Betty is a fictional cartoon, but even cartoons were hugely influential for me as a kid and if I’d been watching Rugrats and seen Betty casually talking about her ex-girlfriend, I think at least a part of me would have felt like things might be okay in the future.’

Ramsey Naito, president of Nickelodeon Animation, said that ‘having the voice cast behind these special characters come together is one of the essential pieces to making the show recognisable and we can’t wait to watch this talented group bring them to life again’.

While some fans were excited to see the beloved Rugrats characters return, others were aghast by the new animation style.

‘While I do appreciate the reprise roles of the OG VA’s. I cannot STAND that abomination of animation. It looks way too creepy and just does not fit right,’ one person remarked.

The Rugrats reboot launched on Paramount Plus on May 27.