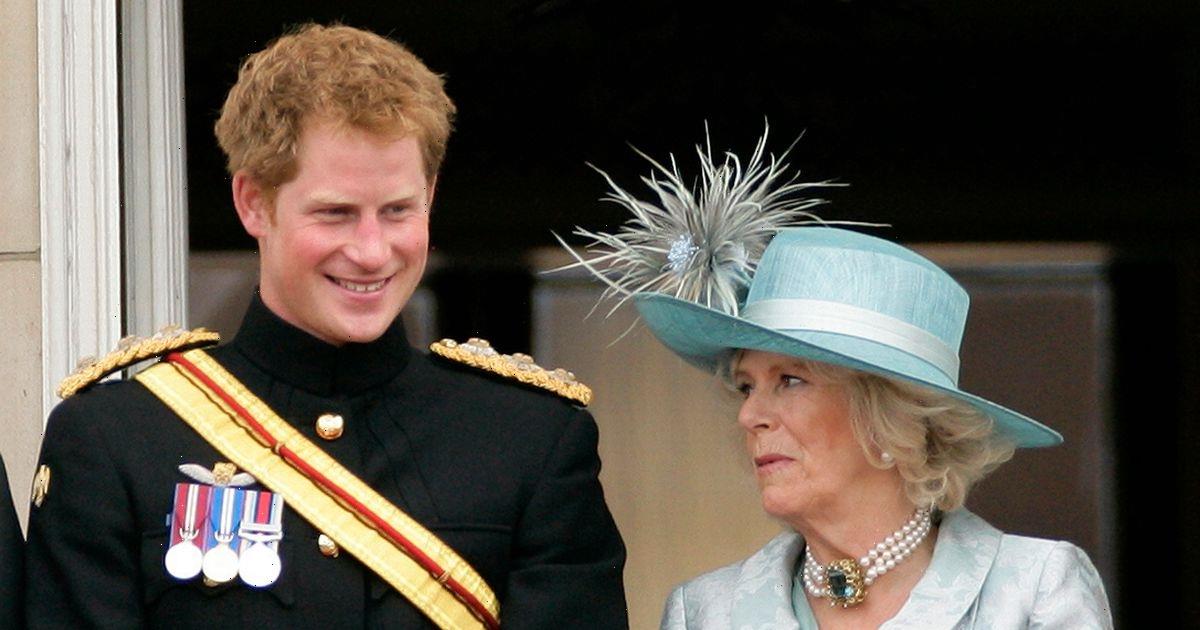 In his tell-all book, Spare, which went on sale in the UK on Wednesday (10th Jan), saw Harry claim Camilla would be "less dangerous" if she was happy.

Harry has also called Camilla "the villain", claiming she needed to "rehabilitate her image."

Petronella told GMB hosts Susanna Reid and Richard Madeley that Harry's jabs prove him to be a "tremendous hypocrite".

"He calls himself a feminist but he's a tremendous hypocrite, sending very nasty pot-shots at a 75-year-old woman who can't answer back," she said.

Petronella also confirmed that she hadn't been sent to GMB by the palace and has had "no contact" with the royals.

"[The Palace] haven't said a word, which is an example of Harry's breathtaking hypocrisy," she quipped.

During his CBS interview with Anderson Cooper, Harry also accused Camilla of working with the British press by leaking private conversations.

“That made her dangerous because of the connections that she was forging within the British press,” he told CBS.

“There was open willingness on both sides to trade information. And with a family built on hierarchy, and with her on the way to being queen consort, there was gonna be people or bodies left in the street," he revealed.

Petronella hit back at Harry's claims by giving an example of Camilla's reaction to an incident involving one of her aides.

"Harry's taking no responsibility for his own mistakes that weren't leaked by Camilla," she said. "One of her aids leaked something once a long time ago and they were immediately sacked, she's always been sensitive where Princes were concerned."

"She's completely without ambition," Petronella concluded. "She's the opposite of a schemer and couldn't spell it on scrabble board!" 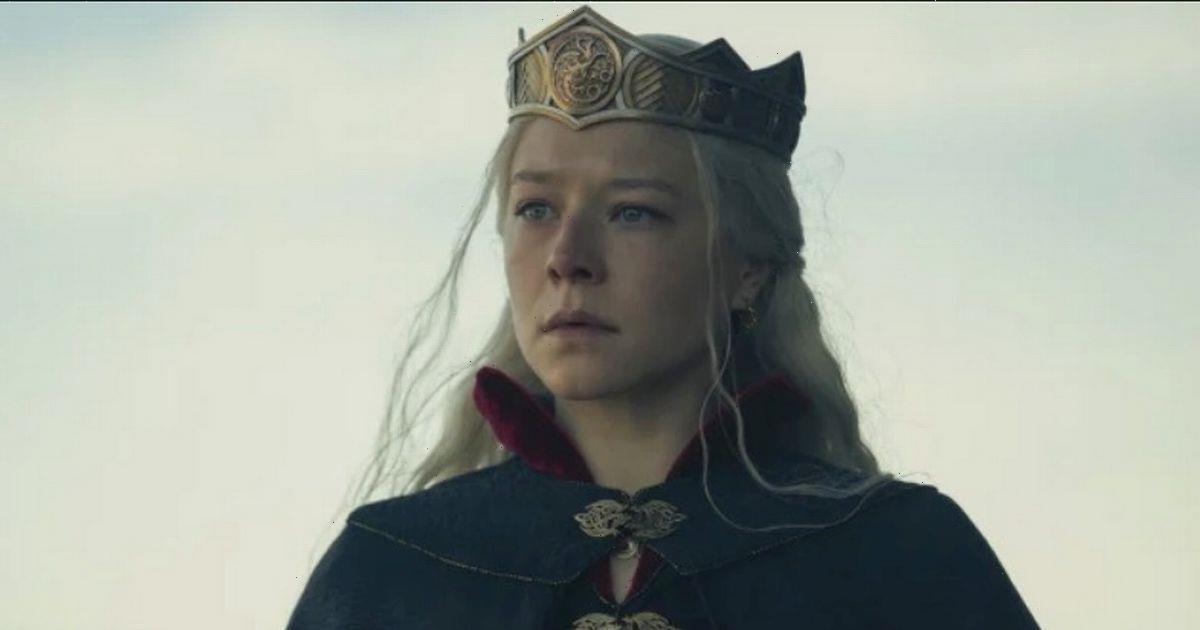 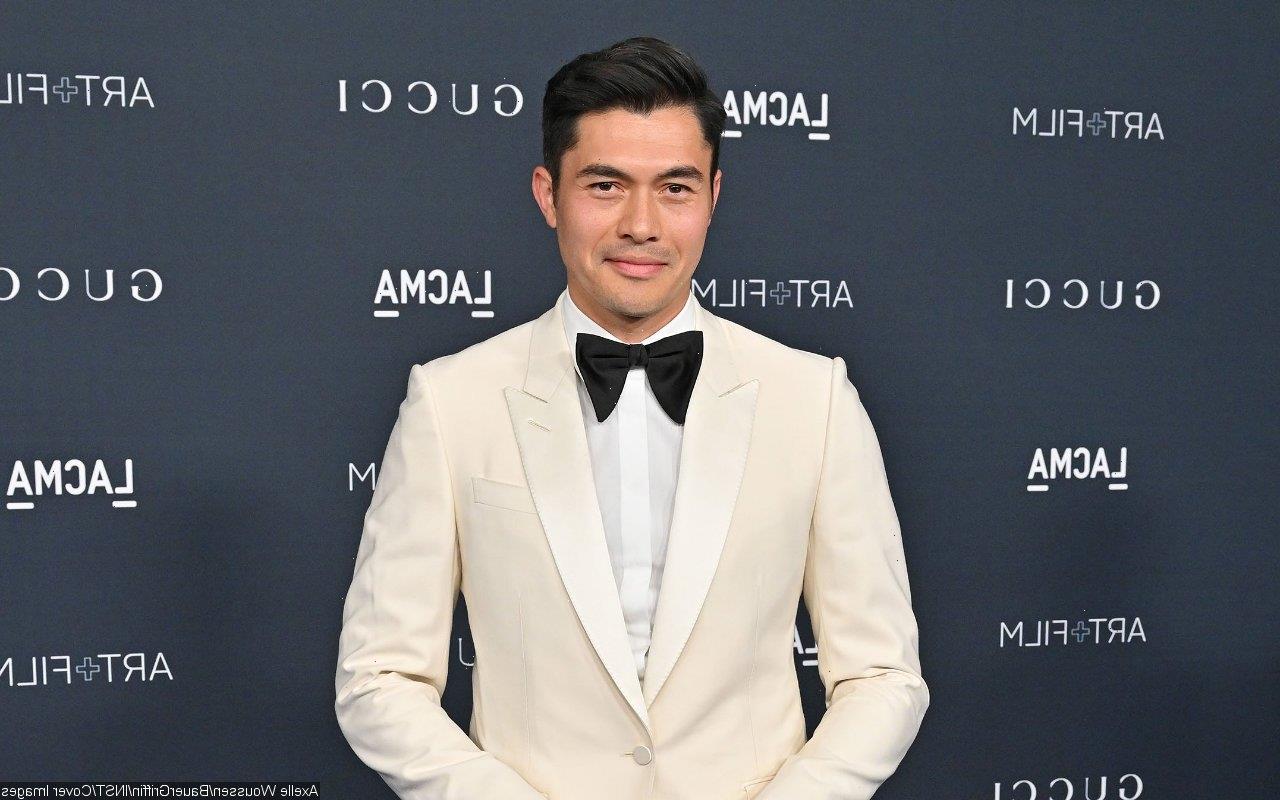