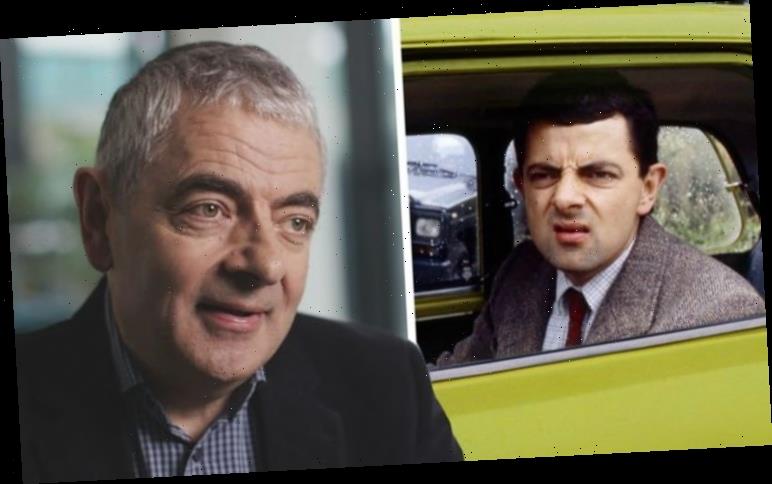 Mr Bean is arguably one of the greatest British Sitcoms. Created and portrayed by Rowan Atkinson, the TV show was so popular, two live-action films were created as well as an animated spin-off. Tonight, ITV are showcasing some of the greatest moments from the Mr Bean franchise and exploring how the sitcom character – who featured in just 14 original episodes – has gone on to become a global superstar. But the actor has spoken out about how the regrets he has for his alter ego.

With the birth of the internet Mr Bean became an online phenomenon and has more than 110million online fans and growing.

But how difficult was the transition from small to big screen and did Rowan have any regrets along the way?

“The difficulty we had with Mr. Bean, when it went from TV to film, [we] discovered [we] needed to explain more about [the] character,” he said.

“In TV, and in particular in commercials, you don’t really need to explain very much at all – you just say he’s a spy and he’s a little bit theatrical and overblown and smug and he’s not very good at his job. And you don’t ask any questions. 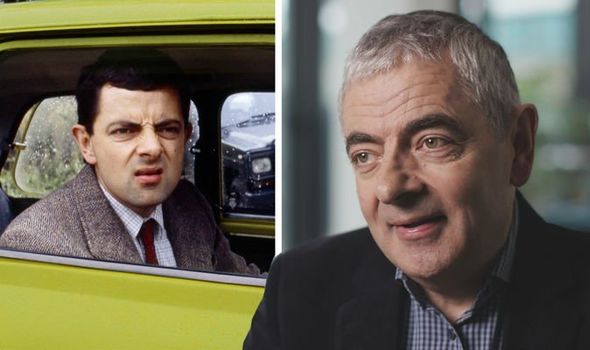 We will use your email address only for sending you newsletters. Please see our Privacy Notice for details of your data protection rights. Peaky Blinders season 6: Will Rowan Atkinson star in Peaky Blinders?

“But as soon as you get to a movie, and you’ve been with the character for 30 or 40 minutes, you start asking questions: ‘Why is he allowed to have this job? How has he managed to hold this job down for so long?’”

And with this storyline development came an expansion of Mr Bean’s personality which Rowan regrets.

Looking back, the actor said the transition from sitcom to film sees a characters facets “explored more”.

“You can’t just have a single attitude,” he remarked.

Rowan used his other accolade, Blackadder as an example: “Blackadder is just a relentlessly cynical man. And that’s the joke. And he’s cynical and negative in a very witty way.

“I think if you just had a relentlessly cynical man who never acknowledged the ramifications of his own actions, then I think it [Blackadder as a movie] would be a very odd movie,” he said.

“That’s what we had to do with Mr. Bean – we had to get this very, very selfish and kind of autonomous character to acknowledge that maybe he’d done something wrong 2/3 of the way through the movie, and then the last 1/3 is him trying to put things right again.

“So we had to give him feelings – which actually wasn’t very easy, [and] I slightly regret it in many ways, in terms of the character’s history. 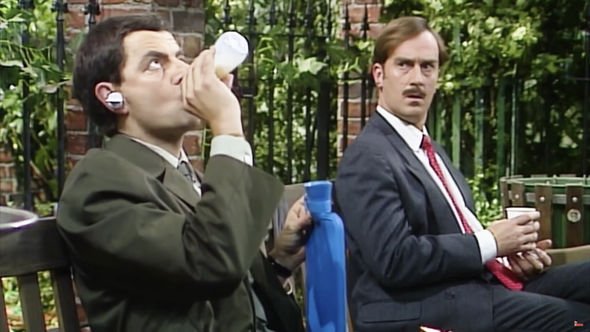 “I like[d] the fact that he’s a natural born anarchist who doesn’t give a damn about anybody else –  I quite like that aspect of Mr. Bean, but we had to dilute it, or explore the possibilities,” he told IGNFF.

In a preview clip which was published on YouTube from tonight’s special on ITV, Richard Curtis CBE, who co-created and wrote the sitcom, tries to explain why it was so successful.

“When it was presented to the British public, it was so mainstream that it never occurred to people that what they were watching was the sort of unique bit of genius by an irreplaceable comedian,” he says. “They just thought ‘Oh here’s a big, popular show.’

“The great joy of these [the episodes] was the rehearsal of them – and they didn’t take very long. we had an idea, it seemed rich and we would just sit in a room and say ‘So what’s the next thing that could happen with the resources that we’ve got?’ And we just worked it out. 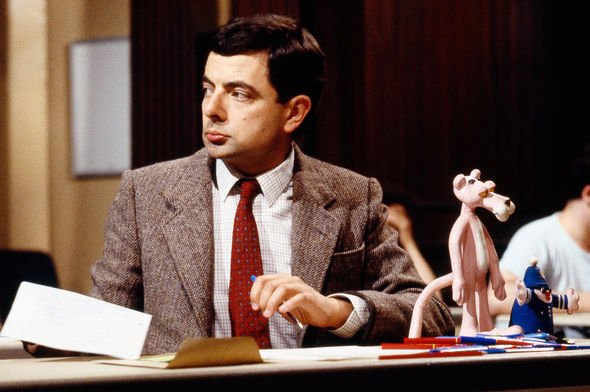 “Rowan has this tremendous ability, once he’s got something that’s funny, never to forget it,” he added.

“One of the things I love about Mr Bean and its success is the strange fact that it’s so English at the same time being so completely international.”

“The likability of Mr Bean, I think is one of his charms,” Richard continued.