EXCLUSIVE: David O’Leary, creator/executive of Project Blue Book, and Sean Jablonski, showrunner/executive producer of the History series which chronicled U.S. Air Force’s real-life investigations into supposed UFO encounters and unexplained phenomena, are staying on the subject with an untitled Roswell drama, which has been put in development at TNT. 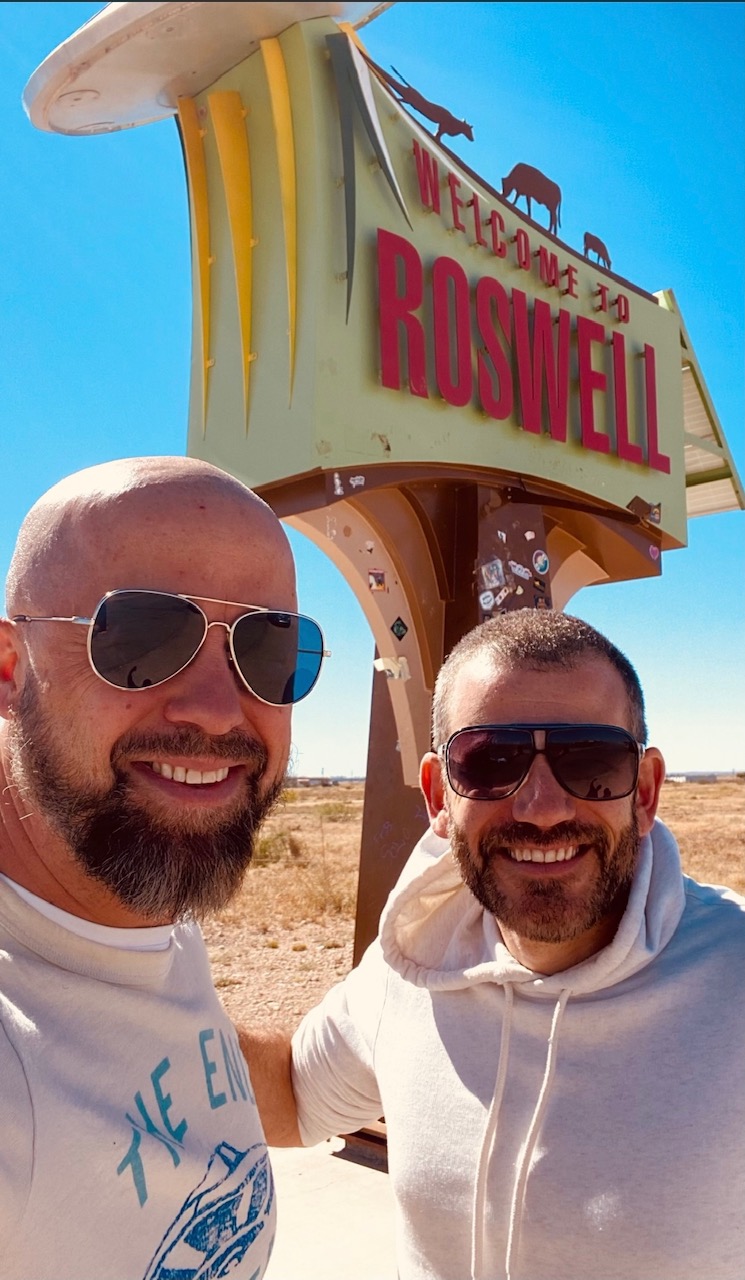 Following multiple timelines, in the vein of Oliver Stone’s JFK, the potential series, written by Jablonski and O’Leary, explores the famous “Roswell Incident” — the U.S. government’s alleged cover-up of a crashed alien spacecraft in New Mexico in 1947—and the after effects seen decades later.

O’Leary and Jablonski’s Project Blue Book, starring Aidan Gillen and executive produced by Robert Zemeckis, ran for two seasons on History and was the #1 new ad-supported cable drama series of the 2018/2019 TV season in total viewers. O’Leary also co-produced the Netflix supernatural thriller Eli and the sci-fi feature Parallel, released by Vertical Entertainment. He is attached to write the sci-fi thriller feature The Masseuse for Miramax with Gunpowder & Sky producing, and an adaptation of the Swedish crime series Johan Falk for Titan Productions with Zero Gravity producing. O’Leary is repped by Paradigm, Zero Gravity, and Jackoway Austen Tyerman.