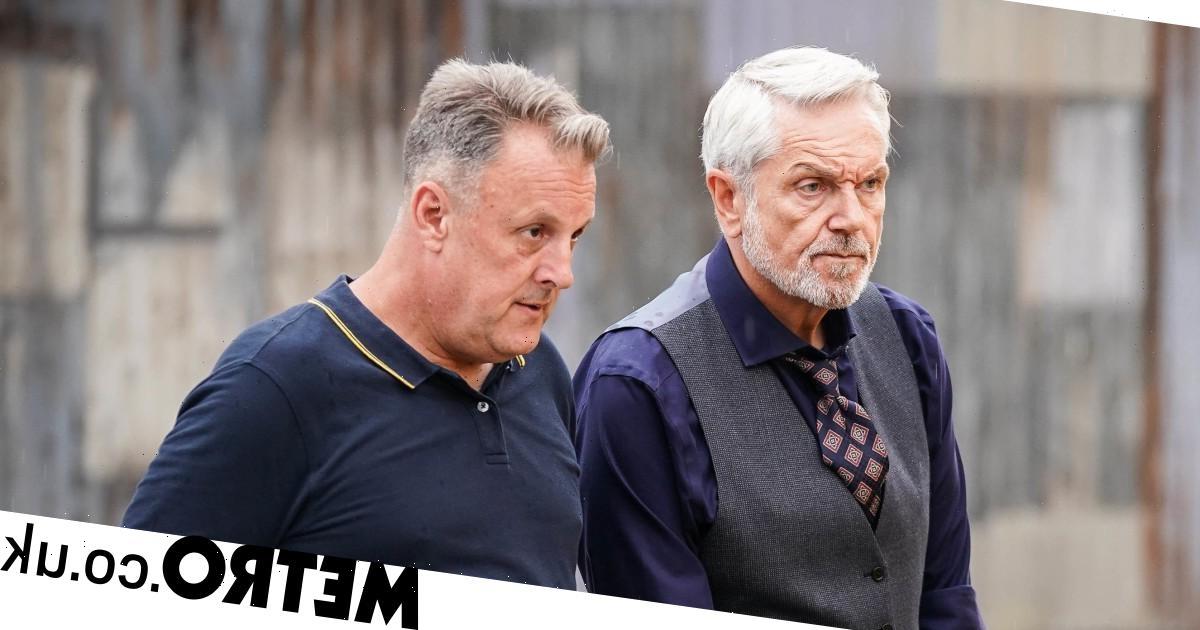 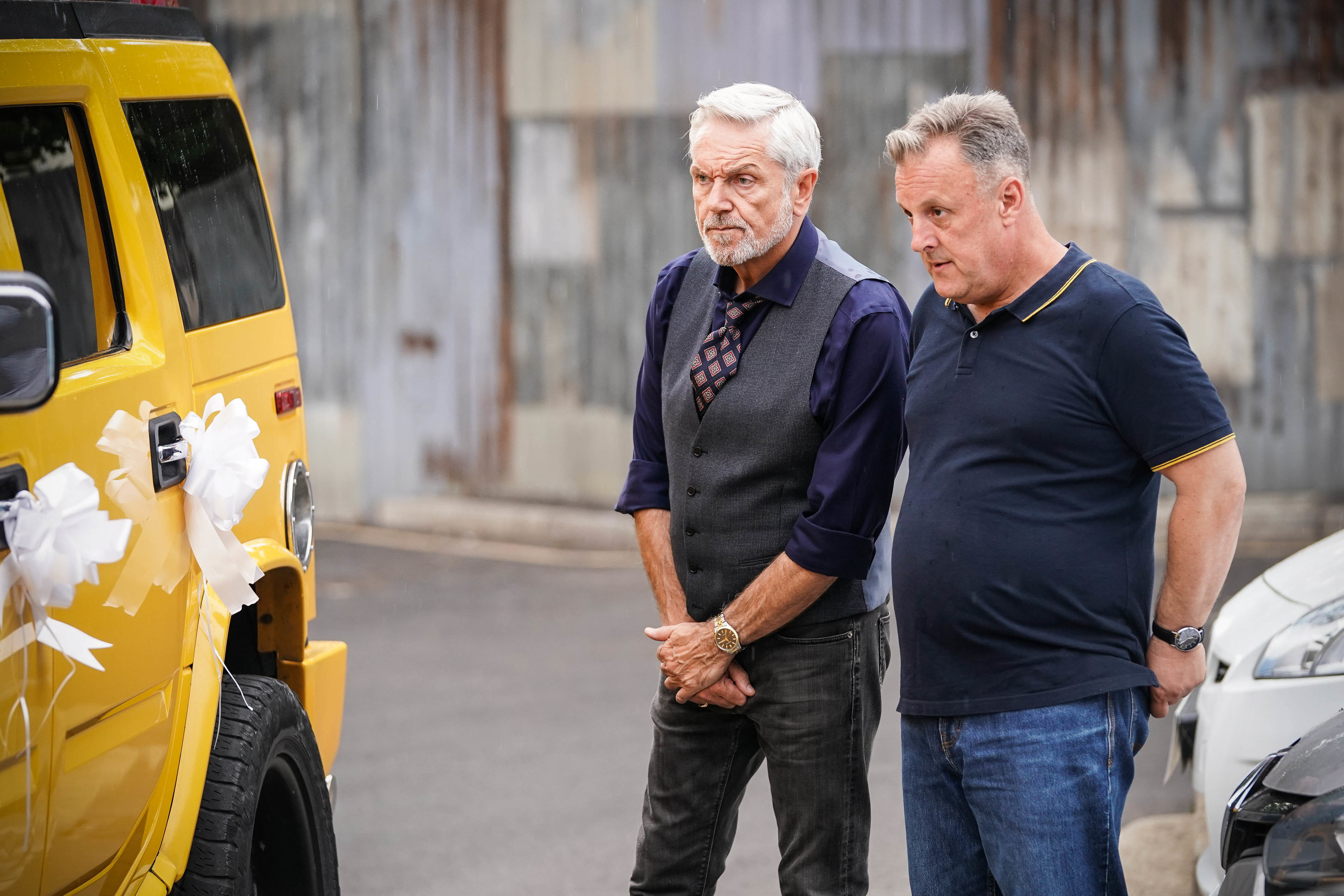 Poor Harvey Monroe (Ross Boatman) is experiencing what’s known as empty nest syndrome in EastEnders – that feeling that his children have moved on and he’s not sure what to do with his life now that he’s not spending a big part of his day on parental duties.

While obviously pleased that Dana is doing well, Harvey has been left feeling like he hasn’t got much purpose in his life any more.

His friend Rocky (Brian Conley) decides to fix that by taking him for a night out at Peggy’s.

When he gets there, Zack (James Farrar) and Rocky encourage Harvey to talk to some women, hoping it will be a boost for his self esteem and make him realise that he can still have some fun in his life.

Unfortunately things don’t go quite according to plan, as Harvey’s night is ruined by Dotty Cotton (Milly Zero) badmouthing him. She later apologises, but the damage is done.

Will Rocky think of a plan B to get Harvey out of his low mood?