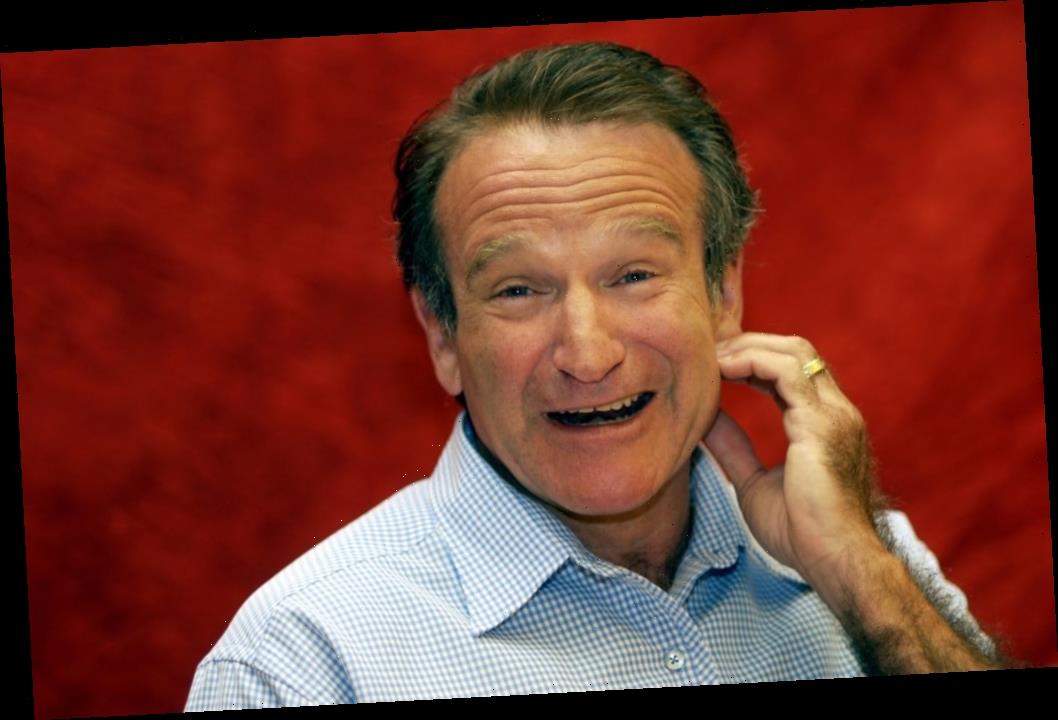 In 1978, Mork & Mindy, a spinoff from the popular series, Happy Days, debuted on ABC and ran until 1982. It quickly became one of the best situation comedies of its time. Robin Williams brought Mork, the curious alien, to life and created an unlikely hit. The first season gained high ratings and launched the stellar career of the previously unknown stand-up comedian. Williams’ energetic and creative performance even earned him the Golden Globe in 1979.

Williams made his first television appearance as Mork in season five of Happy Days, arriving at the Cunningham residence in an egg-shaped spacecraft. He asks Fonzie, played by Henry Winkler, why men date women. A hilarious performance ensues as Fonzie plays matchmaker and Mork disastrously attempts to woo Laverne, played by Penny Marshall.

‘Mork & Mindy’ tells the story of a roommate from outer space

The show is set in Boulder Colorado, where Mindy, a journalism student played by Pam Dawber, meets and befriends Mork, who has returned to Earth in his space egg to study Earthlings. Mork is childlike, naive, and spontaneous. Mindy takes him under her wing and agrees to keep his identity a secret. Much to the dismay of her family, the two become roommates. With Mindy’s help, Mork learns to navigate the unfamiliar territory of human relationships, emotions, and customs. At the end of each episode, Mork’s reports to his superior, Orson, are as insightful and touching as they are amusing.

Williams finds out the show is canceled from a magazine

In the competitive world of television, fortunes and careers turn on a dime. Amid ambitious plans and publicity shoots for a fifth season, the show was suddenly canceled, catching its stars completely off guard.

Williams was described as “devastated.” “I found out the show was canceled by reading it in Variety,” according to Express. “In Hollywood that’s like reading your own obituary: ‘You’re dead, good luck!’”

It’s interesting to note that Dawber didn’t know she had been cast as Mindy until she read it in the same publication. “I hadn’t auditioned, I hadn’t met, and I knew nothing,” Dawber said, according to Mental Floss. “I remember going, ‘And who in the hell is Robin Williams?’”

Why was ‘Mork & Mindy’ canceled?

Gizmodo reports that in season two, the show was moved from its Thursday night time slot to Sunday night, competing for viewership with All In The Family. On top of that, the writers and producers thought Williams shouldn’t have to carry the show on his own and changed the supporting cast. By then, Williams was second-guessing his character’s childish naivety.

“What he would say, especially in the second season, was, ‘You know, in the first year, it’s naive. In the second year, it’s stupid.’ But our response to that was, ‘You may be right—but if Mork learns about sex, there’s no show. If Mork knows what Earth is like, we got nothing. Then it’s just you being goofy, and there’s no context for it,” said series writer, David Misch.

Ratings plummeted as the show plunged into goofiness anyway. The end of season four left the couple trapped in prehistoric times thanks to a pair of magic shoes, leading to the new premise for season five. The new season would be semi-educational, like a time-traveling history lesson in which the couple uses the shoes to flee an assassin bent on killing Mork while meeting historical people along the way.

Mercifully, season five never materialized. After many failed attempts to revive the show and faced with dismal ratings, the executives cut their losses. The three-part finale of season four was reorganized to provide closure, ending with Mork reporting to Orson about his happy marriage.

Mork took us on a brief, wild ride, but Williams went on to leave us with many more great performances, even reuniting with Dawber in 2014 on his sitcom, The Crazy Ones.