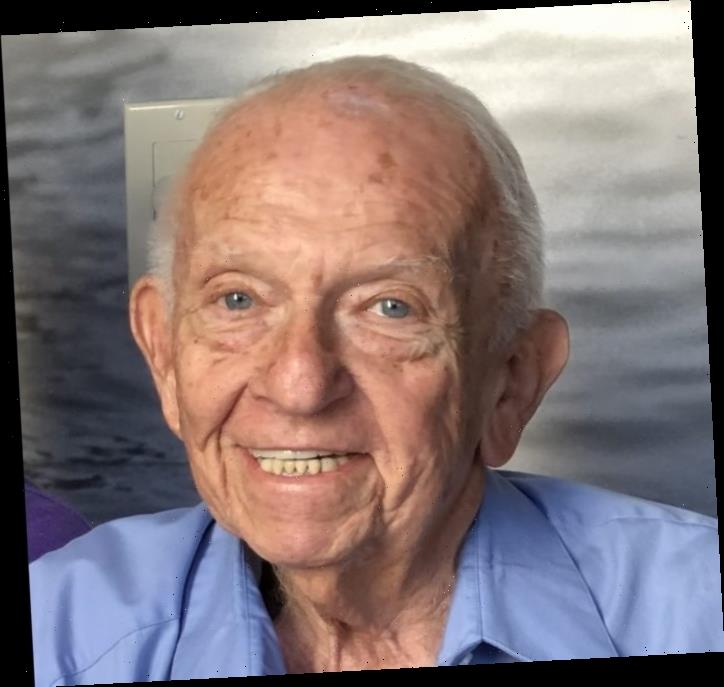 Robert B. “Bob” Steuer, a film production and distribution executive for more than 50 years, died Friday, Feb. 5 at Providence Cedars-Sinai Tarzana Medical Center in Tarzana, Calif. He was 86 and died from dementia complications.

Born in New Orleans on November 18, 1934, he graduated from Tulane University and joined the US Army, ending his service with the rank of second lieutenant. After leaving the Army, he became enamored with the broadcast and entertainment industries, producing several low budget feature films, and eventually, partnered with friends and bought a radio station in Biloxi, Mississippi.

Later, after buying a drive-in theater which played many action films from independent distributor American International Pictures, founders Sam Arkoff and James Nicholson lured him to Hollywood,  where he was a key executive in AIP’s distribution operation until it was sold to Filmways in 1979. During this time, he married his wife, whom he met at AIP.

After leaving AIP, he consulted at Ely and Edie Landau’s production company, where he supervised the release of the critically acclaimed The Chosen, starring Maximilian Schell and Rod Steiger. After the film’s release, he joined Film Ventures in 1981 as executive vice president, overseeing the US release and foreign sales of numerous successful feature films.

In subsequent years, he held key positions at 20th Century Fox, Encore Entertainment and most recently, as vice president of production at Premiere Entertainment Services, from which he retired in 2019.