ROBBIE Williams is hoping to bid farewell to his 'haunted' home in England as he sets up a new life with his family in Switzerland.

The Angels singer, 47, has put his 17th century English manor on the market to move into his £24million villa on the banks of Lake Geneva. 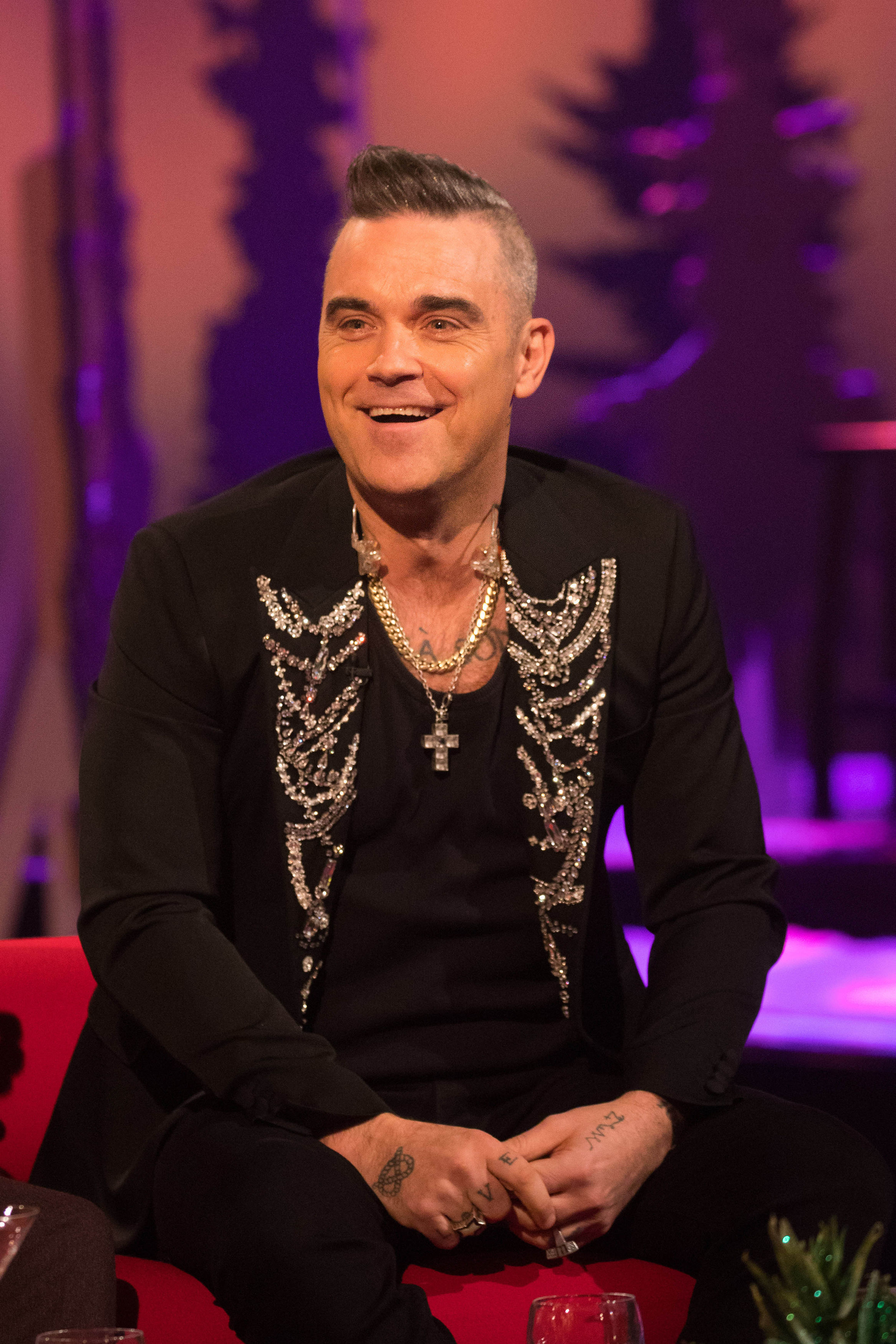 Robbie is hoping to sell the 17th Century Compton Bassett House in Wiltshire which he bought in 2008 for £8.1mil.

His family including wife Ayda Field and their four children Teddy, eight, Charlton, six, Coco, two, and one-year-old Beau are probably very happy to say goodbye to the 'creepy' mansion.

“It gives me the creeps,” Robbie admitted in a podcast interview.

“Teddy told me, ‘That room scares me. I don’t like that house’."

“I said, ‘It scares me too. You don’t have to sleep there any more’. 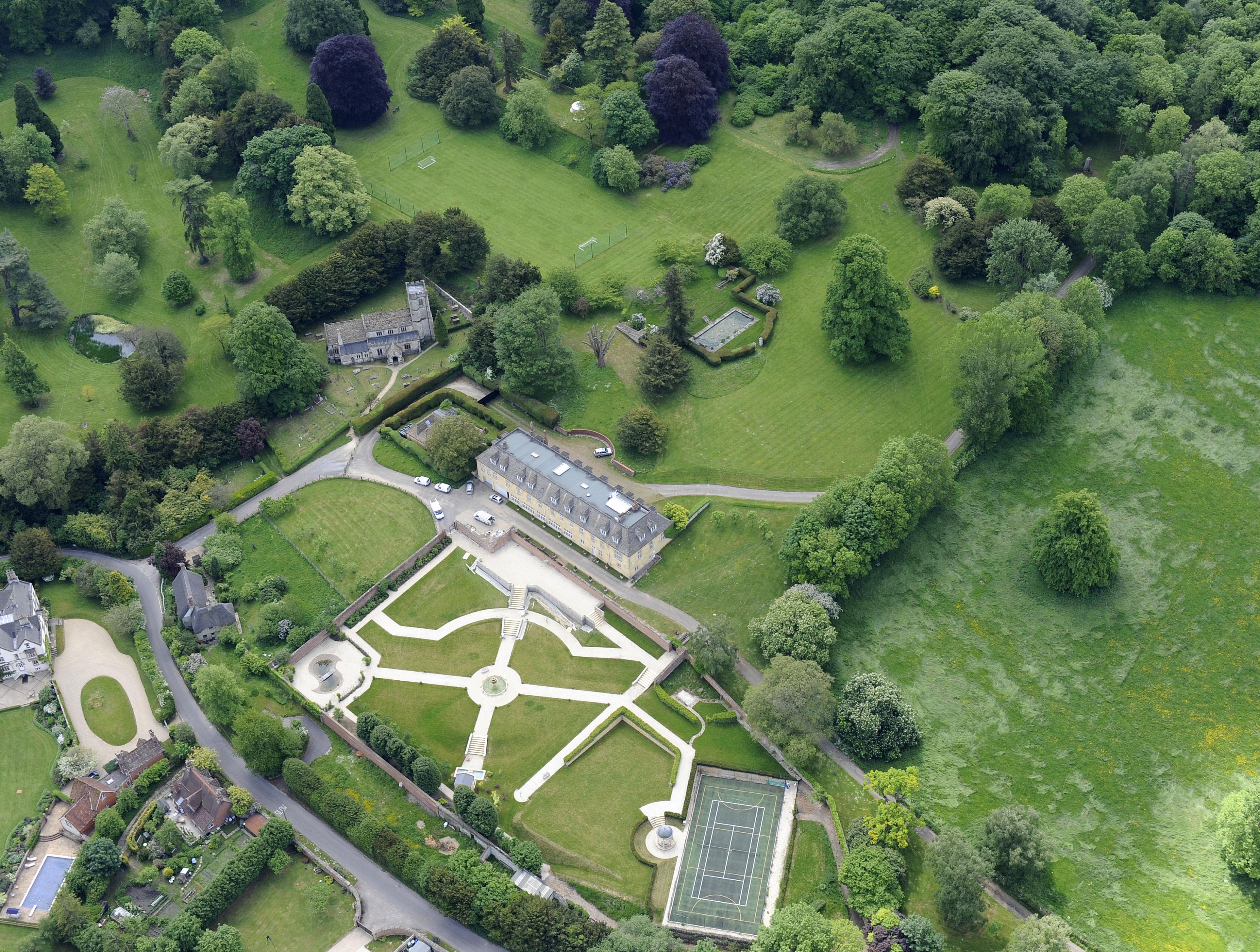 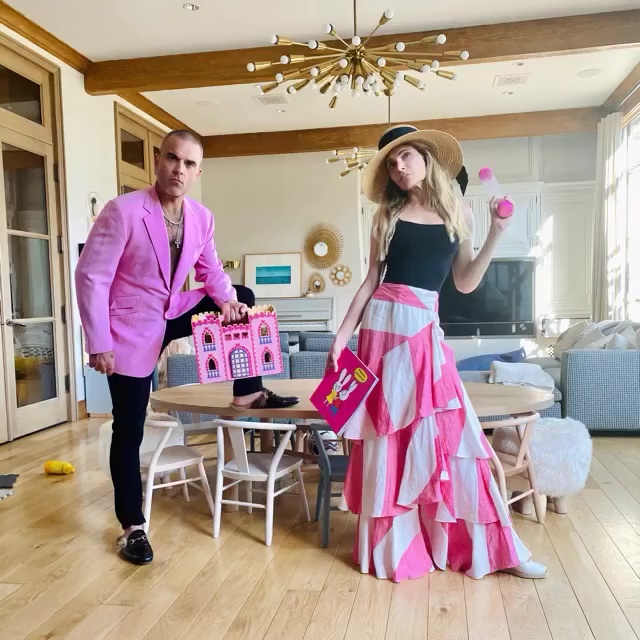 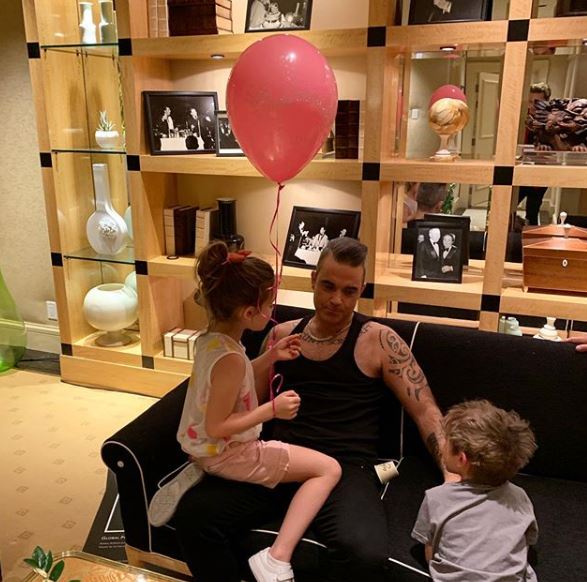 “If there is great grief or great pain or tragedy, I think it can soak into the walls and leave an essence there that remains for a very, very long time.”

Robbie bought the property 'on an impulse' in 2008, just two years before he met Ayda and admitted they don't spend a lot of time there.

“Robbie was in a different phase of his life when he bought Compton Bassett House," a source told the Mirror. 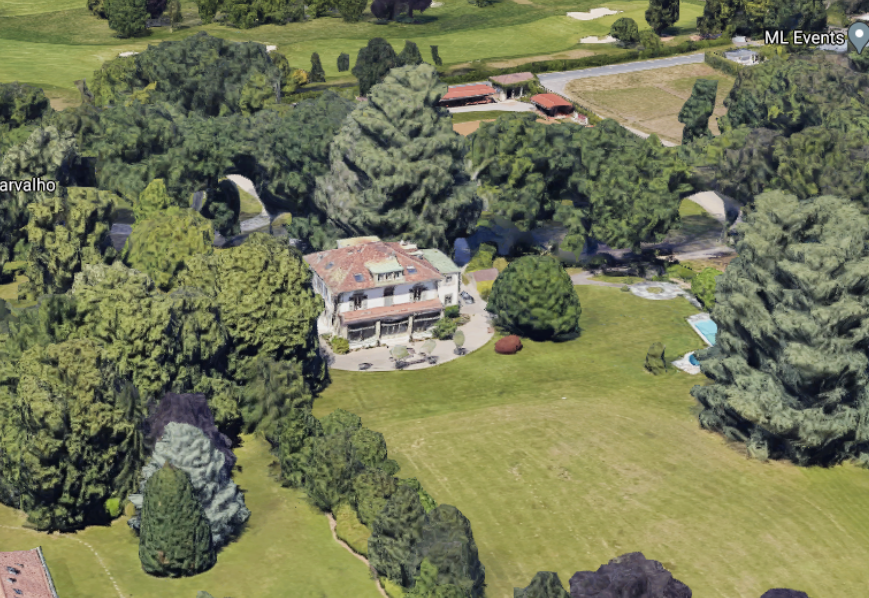 “It seemed like an idyllic hideaway in the English countryside but he never really felt at home there.

“In a matter of months he realised it wasn’t where he and Ayda wanted to settle.

“Now he’s planning a reshuffle of his property portfolio since deciding to buy in Switzerland. The family moved there last summer and rented for six months to make sure they wanted to stay.”

The family want to make their £24mil Swiss villa their main home after moving there during during the pandemic.

The villa is located close to Geneva, with the singer already a member at exclusive Golf Club De Geneve close to his retreat.

His two older kids are enrolled in a nearby school.

The property sits on a 8,500 metre-square block of land that he bought off businessman Nicholas Brunschwig. 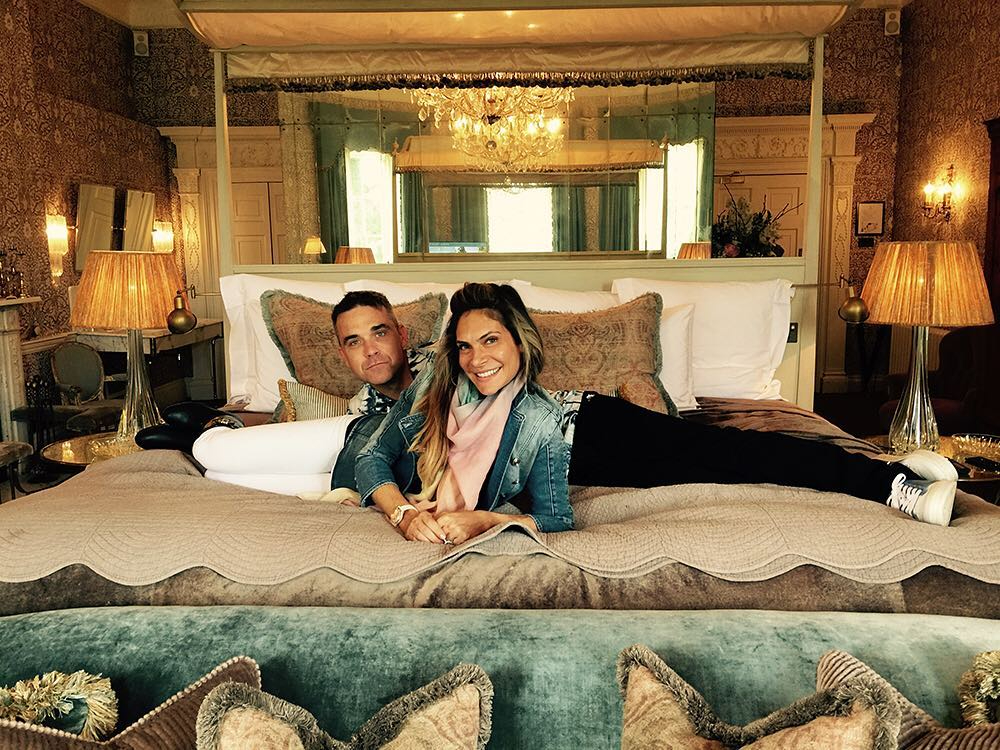 Robbie is who worth £200mil, has an impressive investment portfolio including a £26million Beverly Hills and a £17.5mil home in Holland Park in West London.

“They’re both really excited to have found exactly the lifestyle they were looking for in Switzerland,” the source explained.

“They’ve been there for less than a year but the children are settled in schools and they all love the calm, family vibe they’ve got going on there.”