ROALD DAHL fans are in for a gloriumptious treat – a slew of the beloved author’s works is about to hit our screens.

Streaming giant Netflix this week snapped up his entire back catalogue – prompting immediate talk of a Charlie And The Chocolate Factory series and a screen version of Matilda The Musical, based on another of his books. 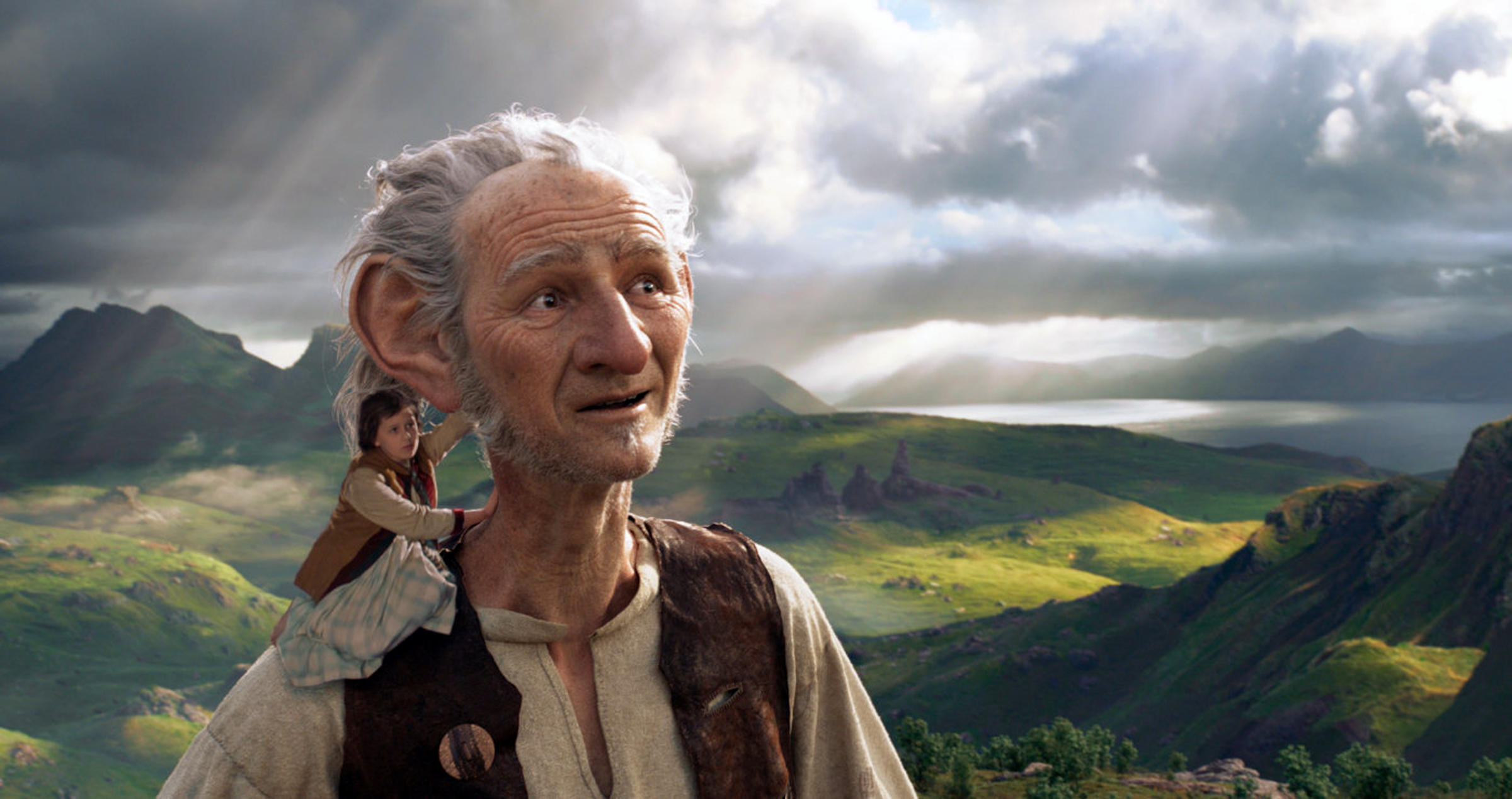 Roald, who died in 1990 aged 74, certainly had a knack for crafting memorable characters.

Samantha Yule reveals the inspiration behind some of the most bizarre human beans in all of kids’ literature. 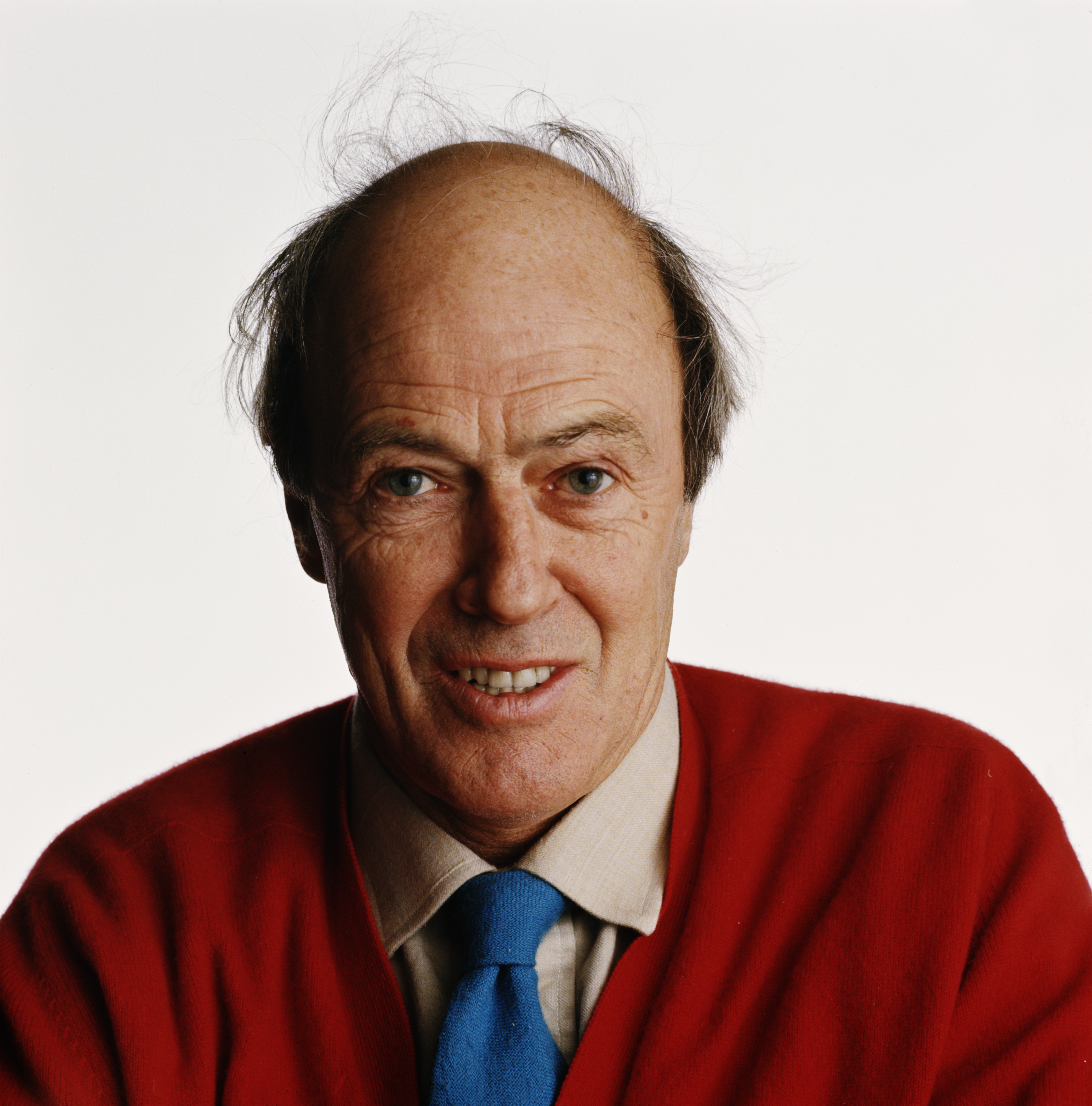 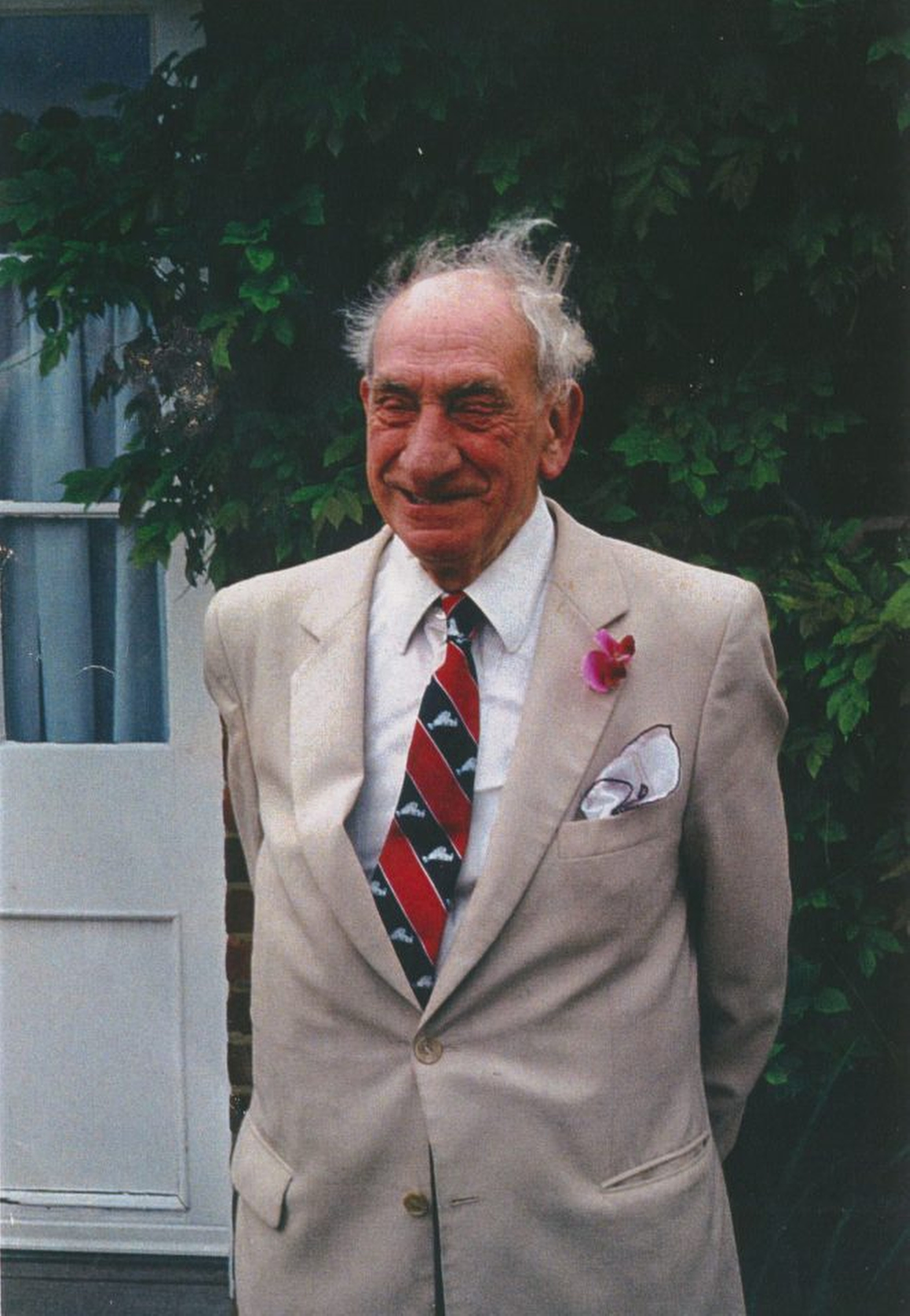 THE BFG was based on his 6ft 5in pal and snooker opponent Walter Saunders. Builder “Wal” had a bulbous nose and, like the BFG, could wiggle his ears. Wal built the garden hut in which Roald wrote.

The BFG’s dialect drew on the speech of Roald’s first wife Patricia Neal as she recovered from a stroke. 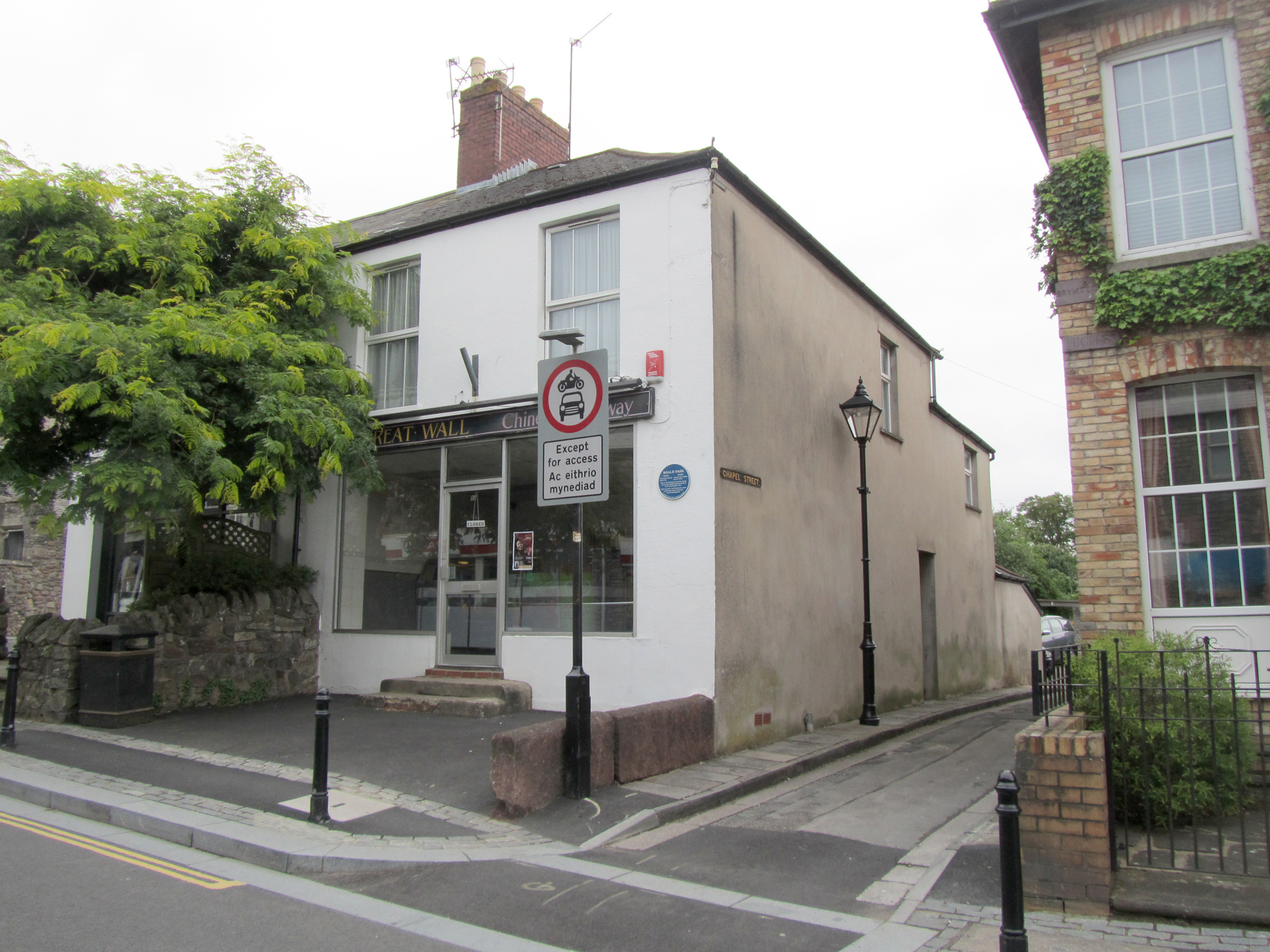 Her real name is thought to have been Mrs Katy Morgan. His friends get back at this grubby, scary old woman by putting a dead mouse in a jar of her gobstoppers. Roald got a caning for his efforts. 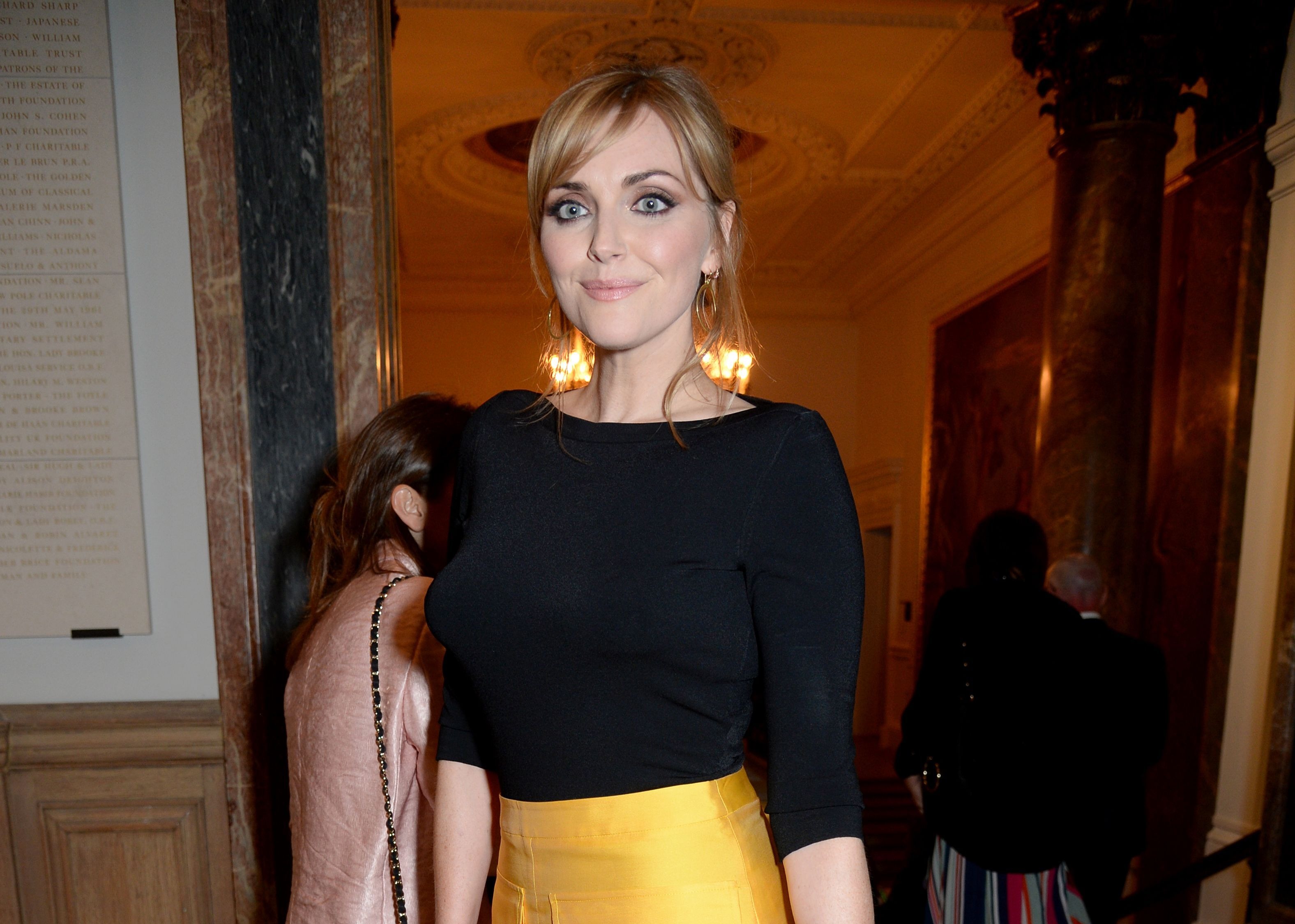 THE BFG’s heroine Sophie is based on his granddaughter, the model Sophie Dahl, above.

The author told her the story before it was committed to paper, once climbing up to her bedroom window on ladders pretending to be a giant, while Sophie’s mum reportedly shouted: “Christ, you’re going to fall off!” 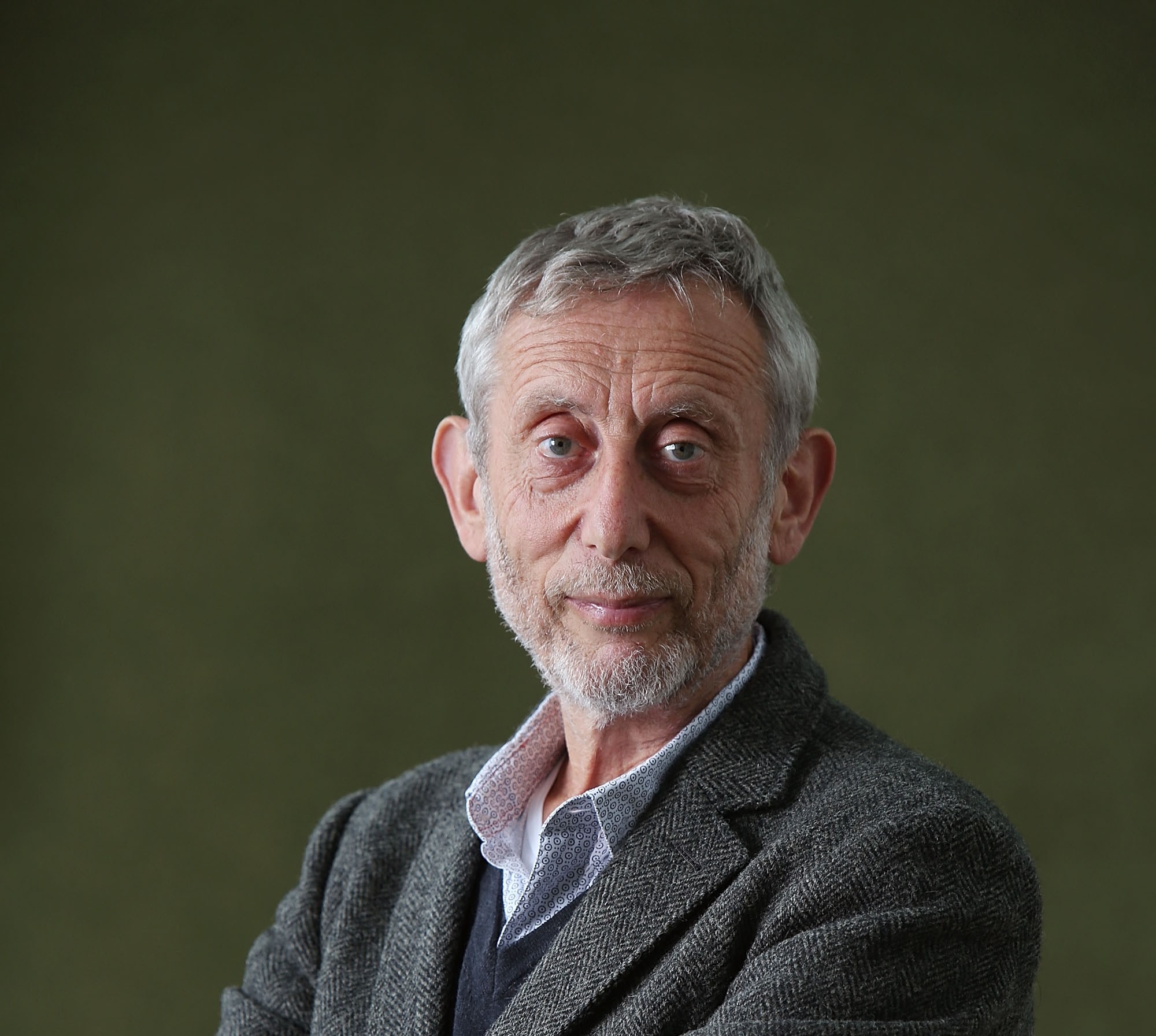 MR TWIT was inspired by Roald’s disgust for beards. After meeting poet Michael Rosen, above, he remarked to Rosen’s young son Joe: “It’s probably got this morning’s breakfast in it. And last night’s dinner.

"And old bits of rubbish, any old stuff he’s come across. You might even find a bicycle wheel in it.”

Charlie And The Chocolate Factory 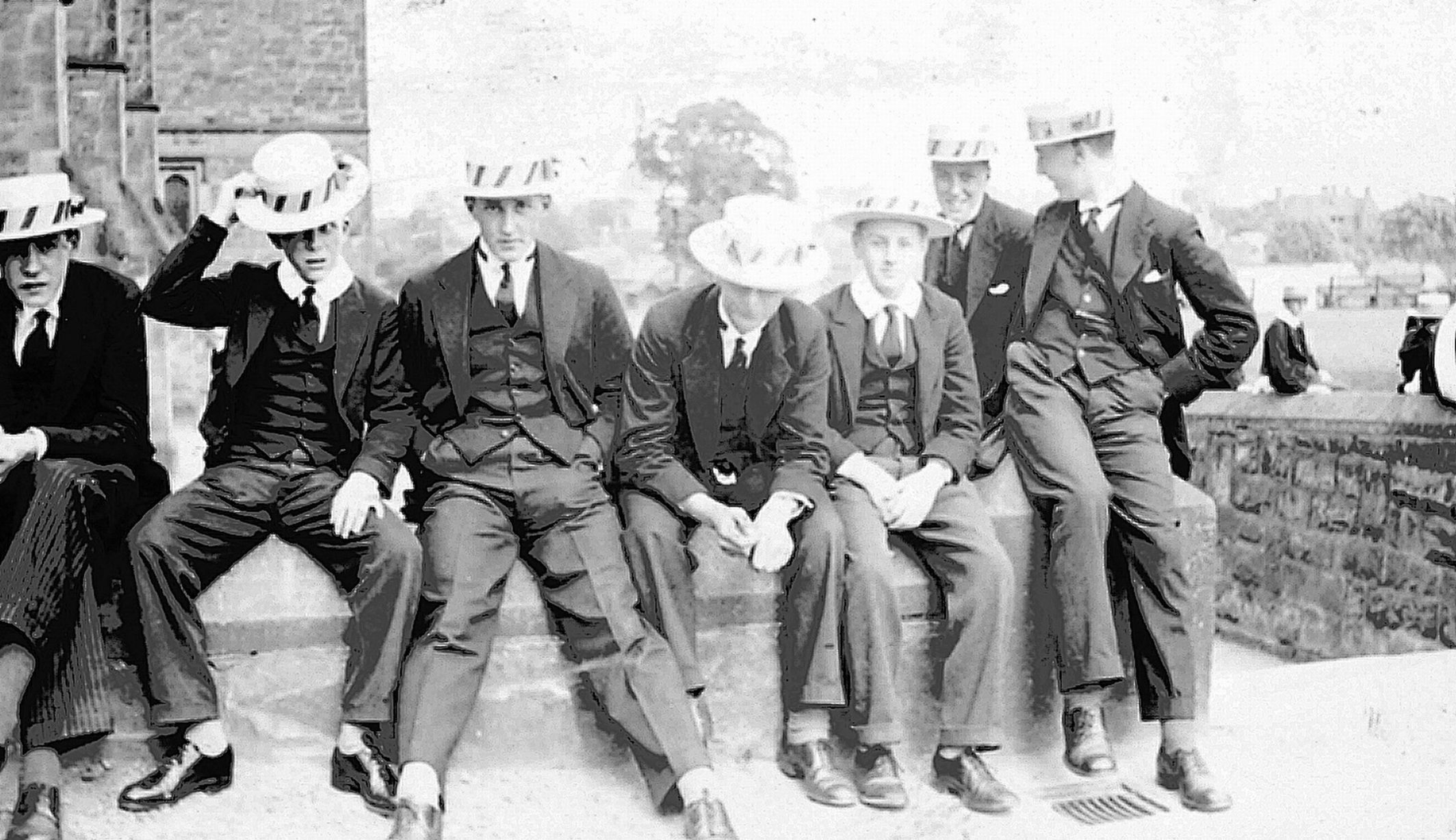 ROALD went to Repton School, above, where pupils tested products from the Cadbury Chocolate Factory.

He said: “I realised inside this factory there must be an inventing room, a secret place where men and women in white overalls spent their time playing around with sticky boiling messes.” 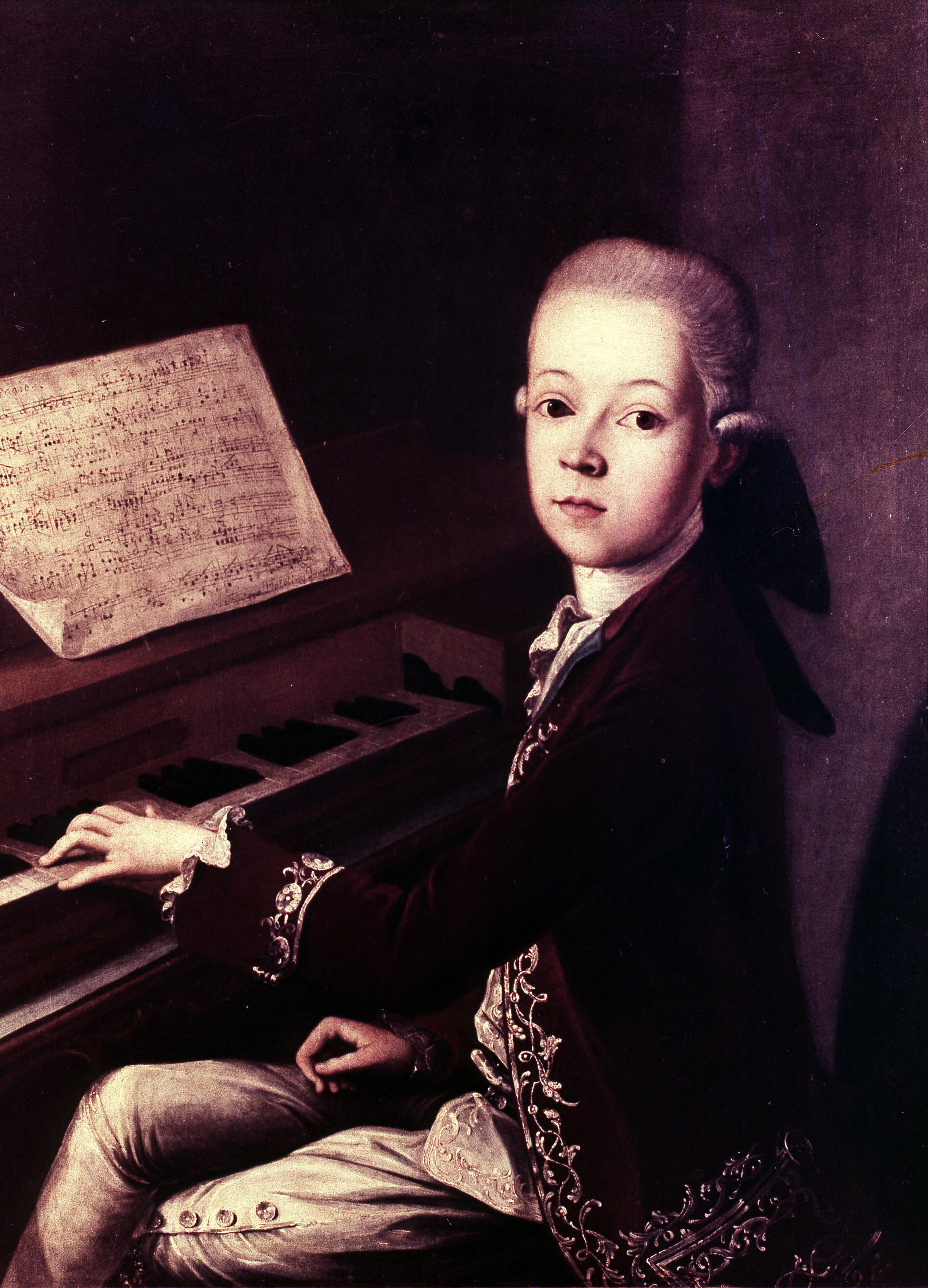 THE author was fascinated with children who had extraordinary talents, such as the composer and child prodigy Mozart, above, who wrote music from the age of five. 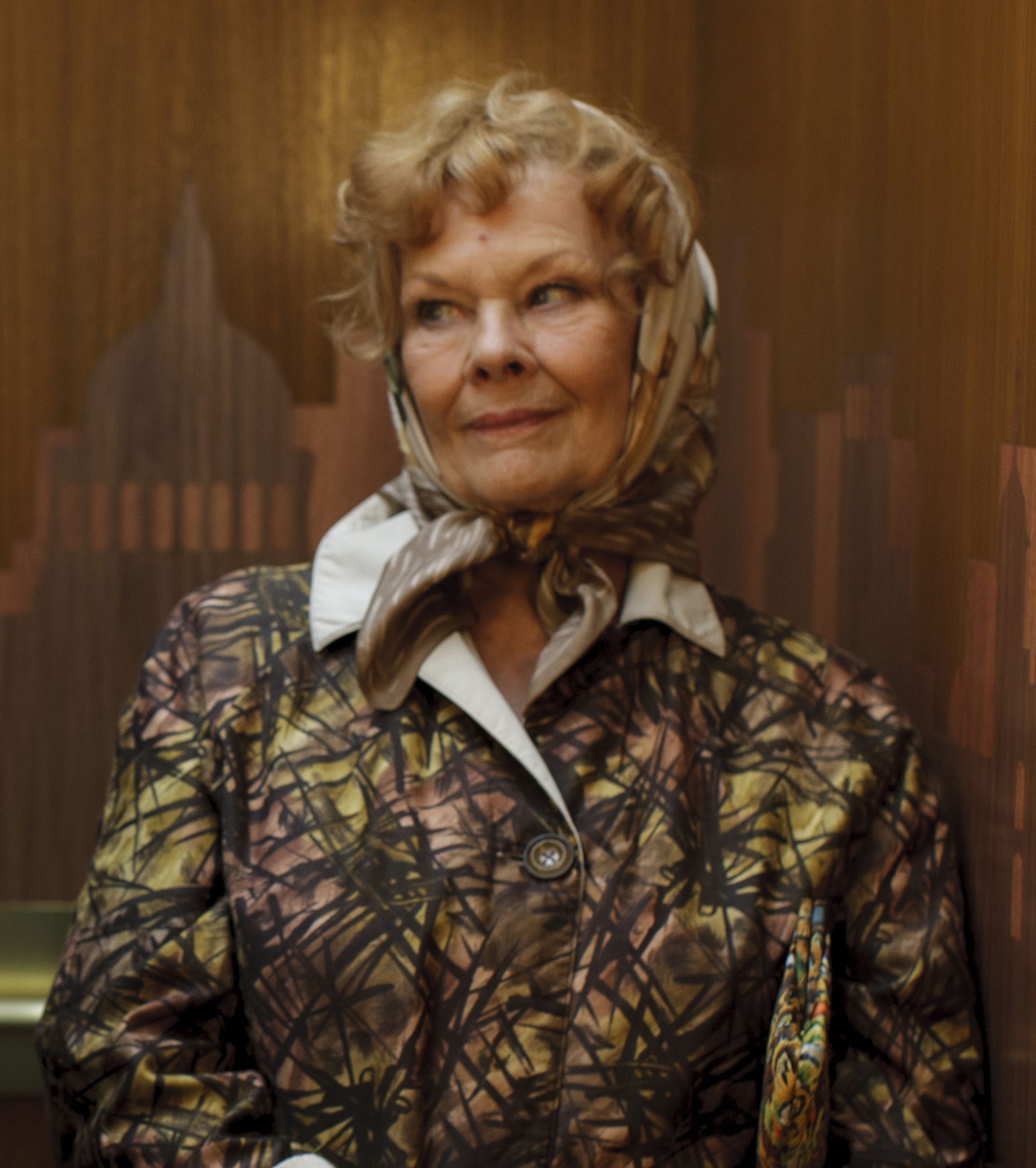 THE spark for Mrs Silver in Esio Trot – played above by Judi Dench – was mentioned in 1978, 12 years before it was published.

While preparing a speech for students, Roald told them about a visit to his daughter’s London flat and her neighbour Mrs Shrimpton, the owner of a fine tortoise she kept on her balcony. 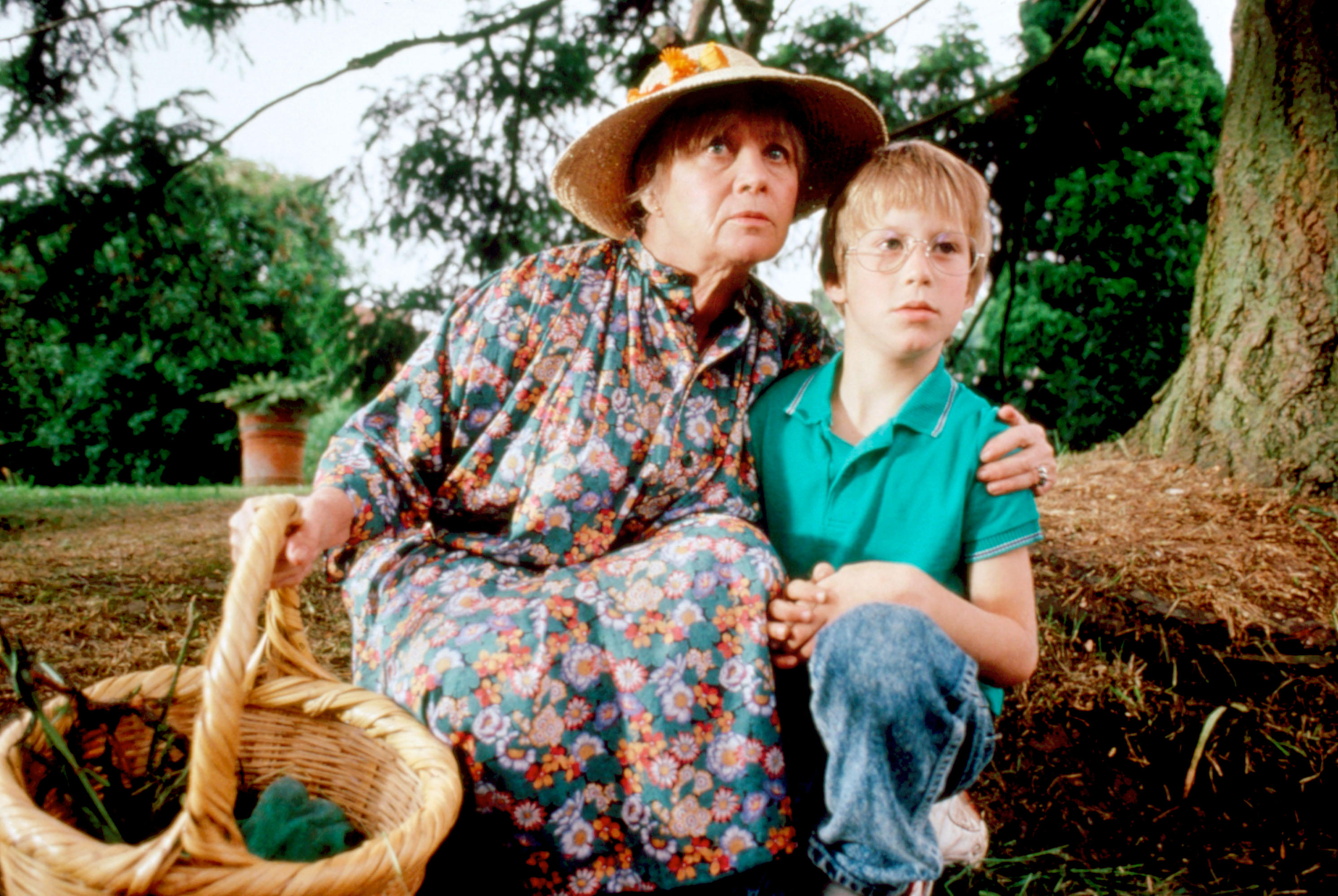 HIS Norwegian heritage is nodded to in several stories, including the character of Grandmamma in The Witches, above. She was based on his mother Sofie.

As a child, Roald spent summer holidays with his family in Norway, where he was inspired by bedtime stories of witchcraft and magic. 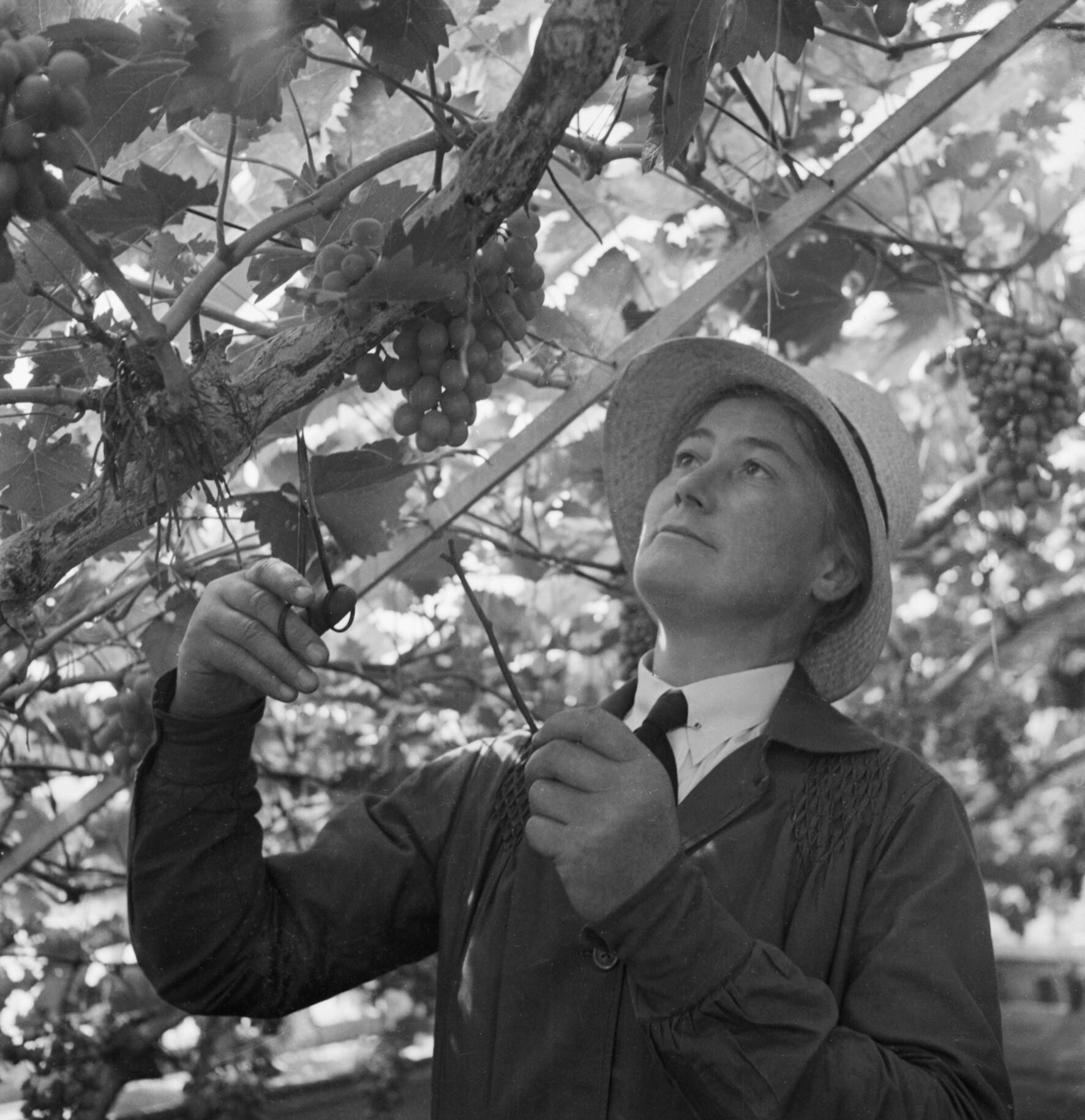 ROALD’S love of gardening is behind the look of Matilda’s despicable headmistress Mrs Trunchbull.

In letters to illustrator Quentin Blake, Roald asked him to base her appearance on the horticulturalist Beatrix Havergal, above. She wore a belted smock and breeches tucked into knee-high socks.