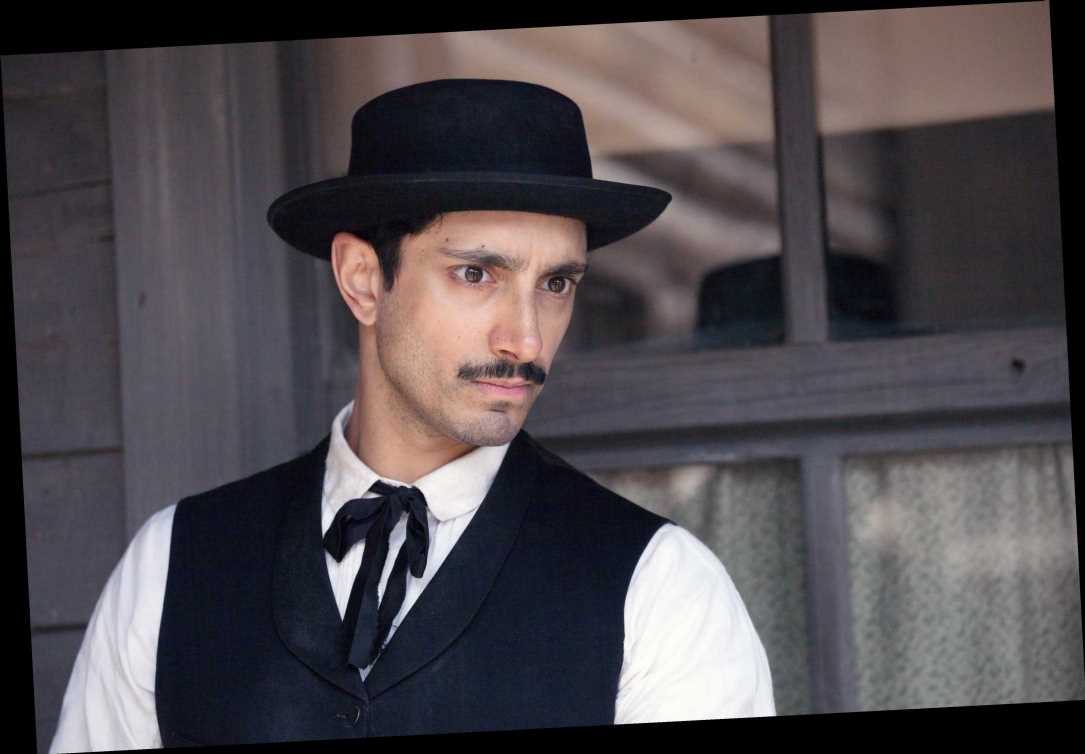 Riz Ahmed is a major force in the Academy Awards race this year for his blistering performance as a metal drummer who begins losing his hearing in “Sound of Metal,” directed by Darius Marder. Recently, the British actor (and musician himself) sat down with IndieWire’s Editor at Large Anne Thompson for a discussion about the movie, and that naturally led him to dig back into some of his past roles.

One he said was particularly revelatory for his course as an actor was Jacques Audiard’s “The Sisters Brothers.” While not a financial success, the western become something of a cult favorite, with Ahmed starring as a man John C. Reilly and Joaquin Phoenix are tasked with killing. Ahmed said that it completely reinvented the kinds of roles he wanted to play.

“That was a turning point for me actually as an actor in realizing I want to do something a little bit different,” Ahmed said. “I want to make work differently. I want to create from a different place. Even up to the point of ‘Sisters Brothers,’ I internalized this idea that people wanted me to come in and play these characters for them… I’d become quite proficient in molding and making these masks, and wearing them, and after ‘Sisters Brothers,’ I thought, ‘I want to take masks off now, and bring more of myself to my work.’”

Prior to “Sisters Brothers,” Ahmed starred in the HBO miniseries “The Night Of” as a Rikers Island prisoner (which won him an Emmy), and in films like “Nightcrawler,” “Una,” “Jason Bourne,” and “Rogue One: A Star Wars Story,” albeit in roles smaller than his leading part in “Sound of Metal.”

“‘Sound of Metal’ was exactly what I was looking for. Here’s something I’m just going to bring all of myself to, rather than saying, ‘I’m gonna leave this part of myself at the door because I think that what they want from me on this project is this kind of thing, with this kind of character,’” Ahmed said. “I’m just not going to pay attention to that and paint with all my colors. ‘Sisters Brothers’ … was like the pinnacle of working with all these people I’ve dreamed of working for so long. I felt like I really realized the limitations of my approach up until that point.”

“Sound of Metal” is now streaming on Amazon Prime Video.