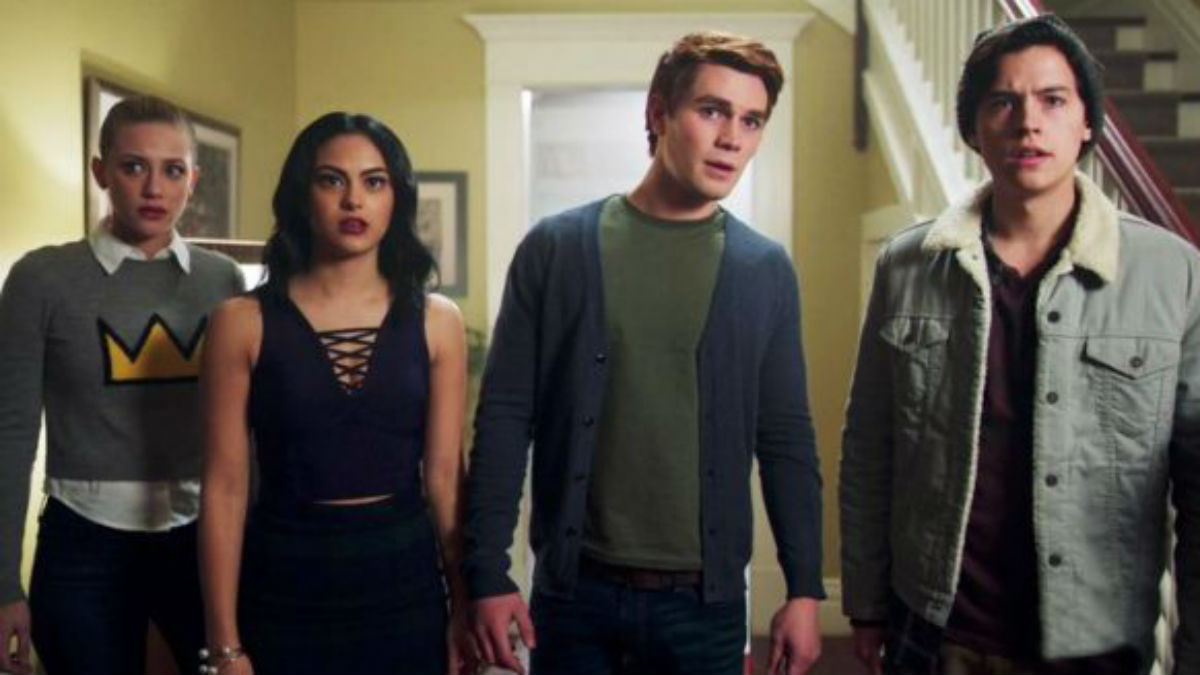 Riverdale has been must-see viewing for fans since its debut on The CW in 2016. Based on Archie Comics, the show became a cult hit during its first season, which was only 13 episodes.

Thanks to Netflix, the drama has gained more attention and fanfare over the past four seasons. Fans kept getting lured into the small town and all of its residents — the good and evil ones.

Season 4 of Riverdale was cut short due to the coronavirus pandemic. Production was halted with three episodes left to shoot in the season. Those three episodes were slated to tie up senior year for Archie and friends, which means viewers have been left hanging for months.

This article provides everything that is known about Riverdale Season 5 and all related news. As such, this article will be updated over time with news, rumors, and analysis. Meanwhile, let’s dig down into what is known so far.

Is there going to be a Season 5 of Riverdale?

The good news is there is going to be a Season 5 of Riverdale. Last winter, The CW renewed Riverdale for another season, long before Season 4 ended.

Due to the current health climate, production for the upcoming season is getting a later start than it usually would. The cast and crew have been spotted in Vancouver, gearing up for the new season.

Everyone was required to quarantine for 15 days upon arrival in Canada. Skeet shared several Instagram stories from his time in lockdown. Lili shared the cast is required to stay in Vancouver through Christmas as a COVID-19 precaution.

Those are only a couple of protocols that are in place to ensure the cast and crew are safe while Season 5 is filming. Speaking of beginning production, show creator Roberto Aguirre-Sacasa confirmed via Instagram filming is underway on Season 5. 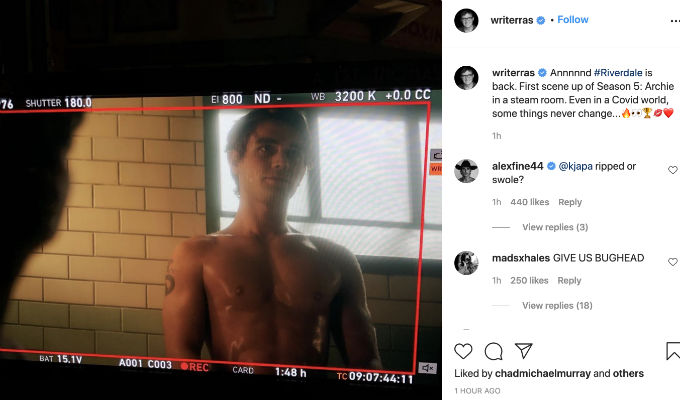 Release date latest: When does Riverdale Season 5 come out?

Now for the not so great news. Fans still have months to wait before the new season of Riverdale will hit the airwaves. Unlike other networks that have pushed back their fall schedule to October or November, The CW is not airing any new scripted shows until winter.

Riverdale Season 5 will premiere in January 2021. Sorry Archie and friends’ fans, it is going to be a long wait. The network has yet to release a specific date, but it will likely be in early January.

There are two reasons the premiere date should be early in 2021. One is because the network has to fit an entire season in by May. Second, fans will have been waiting over nine months for new episodes.

The other good news is that once new episodes hit the airwaves, Season 5 should run straight through with no repeats.

One significant casting change for Riverdale Season 5 is that Skeet is leaving the show. The talented actor announced his departure last February.

However, Skeet agreed to return to wrap up FP’s storyline, which was cut short due to the production shutdown last year. The chances of Skeet changing his mind and sticking around are slim to none too. Skeet shared he became bored with the show creatively, and that is why he left.

Marisol was slated to exit Riverdale too. She announced her departure at the same time Skeet did in the winter. This summer, Marisol shocked fans by revealing she changed her mind and would not say good-bye to The CW show. A talk with Roberto and a strong storyline for Hermione convinced her to return, at least for Season 5.

Riverdale Season 5 will pick up with the last three episodes intended for Season 4. Roberto shared it was imperative fans got to see Archie and friends having those final senior-year moments.

Once the group wraps up high school, there will be a significant time jump. Roberto expressed to TV Line the time jump was initially intended to happen between seasons. The time shift will cover several years, bypassing the college years and allowing the young cast to play closer to their age.

Roberto promised that Veronica and Jughead find out about Archie and Betty’s kiss. Plus, in Season 5, the voyeur sending videotapes to the people of Riverdale will be revealed.

A social media post by Roberto has fans speculating Archie may die. The showrunner shared a picture of Veronica, Jughead, and Betty standing over a grave with Archie’s image in an army hat hovering behind them.

It seems unlikely the drama would kill off one of its core characters, but anything is possible in Riverdale. What fans can expect is that something drastic happens to bring the once teen scene back to Riverdale after their college years.

Riverdale Season 5 will premiere in January 2021 on The CW.