The season four opener of Riverdale can’t come soon enough for fans who have been eagerly awaiting new episodes since the action-packed trailer dropped earlier this year. With the likes of Archie (played by KJ Apa) and Jughead (Cole Sprouse) returning, fans won’t want to miss a moment of The CW series. Luckily, there are streaming and download options across the globe.

How to watch Riverdale season 4 online

The easiest way to watch new episodes of the teen-drama will be to tune into The CW every Wednesday at 8pm ET (Eastern Time).

Riverdale’s season four opener, for example, will air from 8/7c on Wednesday, October 9.

In the USA, this isn’t the only way to watch new episodes as The CW does offer fans streaming options.

Every Thursday, the latest episode of Riverdale will be available to watch online for free via the US network’s app. 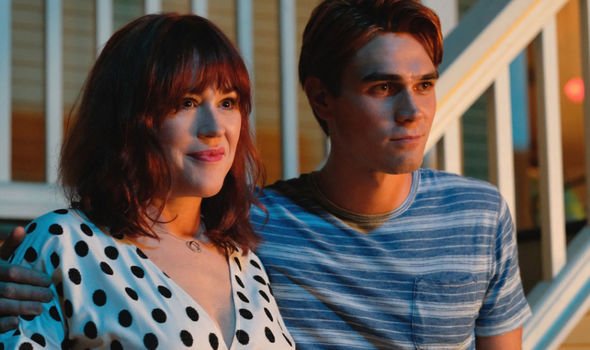 This is the only way for fans based all over the States to stream Riverdale.

However, streaming service Hulu has rolled out a ‘Live Linear Channel’ in selected cities in order to live stream CW content.

Hulu allows subscribers in the following cities the chance to stream The CW:

Riverdale: The real-life romances away from Riverdale

Riverdale season 4 episode titles: What are the names of the episodes? 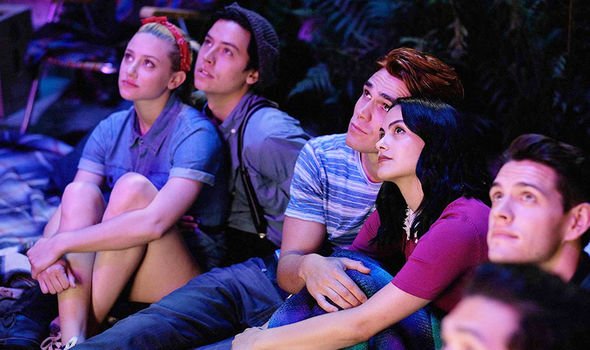 In the UK, there’s only one way for fans to watch season four online.

The new series Riverdale is exclusively available to watch on Netflix.

As such, it won’t be available to watch online on the likes of Amazon Prime or Sky.

Fans in the UK will have to wait a little longer than those in the USA, however, as each episode will be available to watch online the following day from its CW release.

Riverdale season 4 spoilers: Cheryl Blossom to be plunged into danger?

Riverdale: How are Riverdale and Greendale connected? 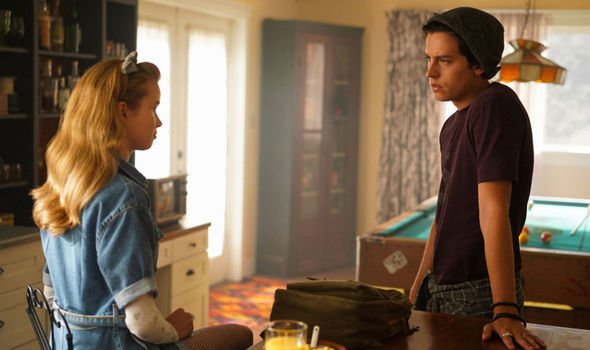 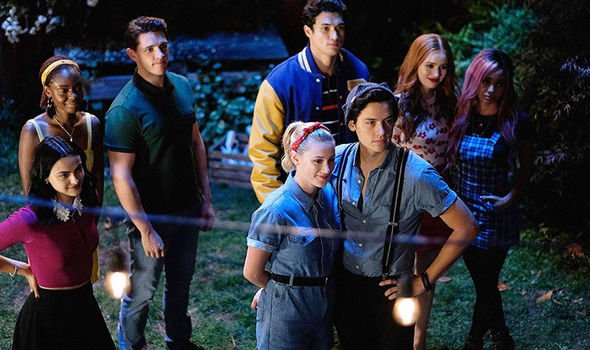 Prices for Netflix in the UK start from £5.99 a month in order to watch Riverdale.

Customers can even watch the drama for free if they’ve not already subscribed to the streaming platform.

Netflix offers new subscribers a 30-day free trial to see if they enjoy the service.

However fans decide to stream season four, they won’t want to miss a moment as plenty of drama is on the way.

Riverdale season 4 premieres on The CW on October 9 and Netflix in the UK on October 10.