It’s double trouble in Riverdale as Jughead’s mother and sister have been confirmed to arrive in the third season.

The two recurring members of the Jones family promise to shake things up in the upcoming run, each hauling their own baggage and sneaky ways.

Jughead’s (Cole Sprouse) mother Gladys Jones will be played by Gina Gershon, who has previously appeared in Bound and Curb Your Enthusiasm. 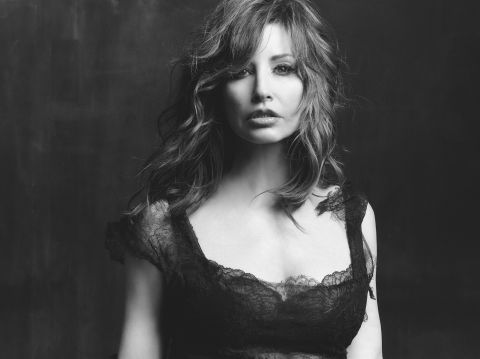 Gladys advertises herself as a “businesswoman”, although that job title is somewhat sketchy, as Gladys’ main venture is the salvage yard providing a home to the Serpents.

As a leader of the gang, Gladys will be making her presence felt as she doles out the orders. According to the show, Gladys is a “Serpent with a GED, she acts as Fagin to a crew of teenage car parts thieves”.

Far from letting the adults have all the fun, Jughead’s sister Jellybean Jones (or ‘JB’) is heading in to cause some chaos too. 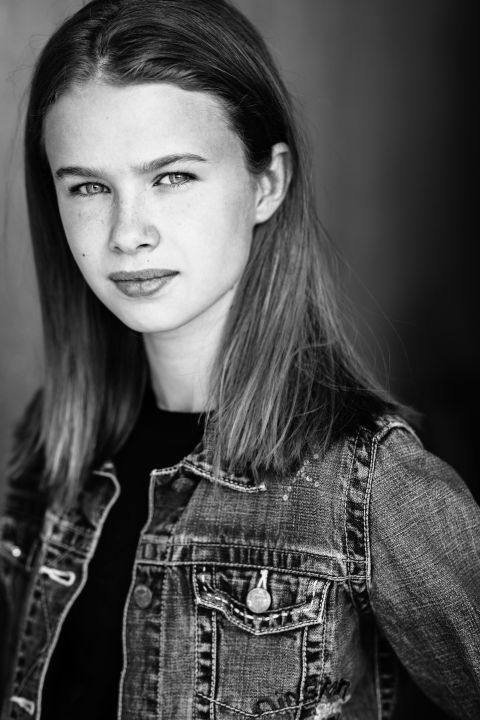 Trinity Likins is taking on the role of Jellybean, who lives and works with her mum in Toledo, running scams (of course) to make ends meet.

It seems JB will prove herself to be quite the handful, as she is a talented young con artist with some serious smarts.

And a penchant for Pink Floyd and Black Sabbath too. 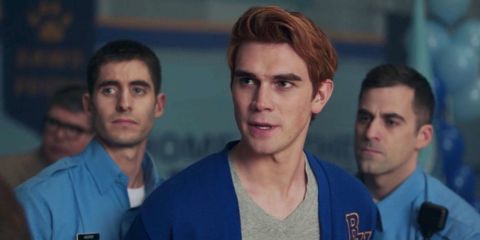 We’ll soon find out what the pair have in store for Jughead in the third season of the show.

The next visit to the Archie Comics-inspired series promises to be much darker and mysterious, so these two might just have something to do with it.

Riverdale season three will hit The CW in the US on October 10 before dropping on Netflix in the UK the next day.

Previous post The Walking Dead Season 9 air time, premiere episode details and everything you need to know before TWD starts

Next post Only the Biggest Kardashian Fans Could Win This Guessing Game!