RITA Ora sent her Instagram followers into meltdown today as she shared stunning bikini snaps from her summer holiday in Greece.

The singer, 28, uploaded the sexy pics while flying from Dubai to Los Angeles and was in a reflective mood. 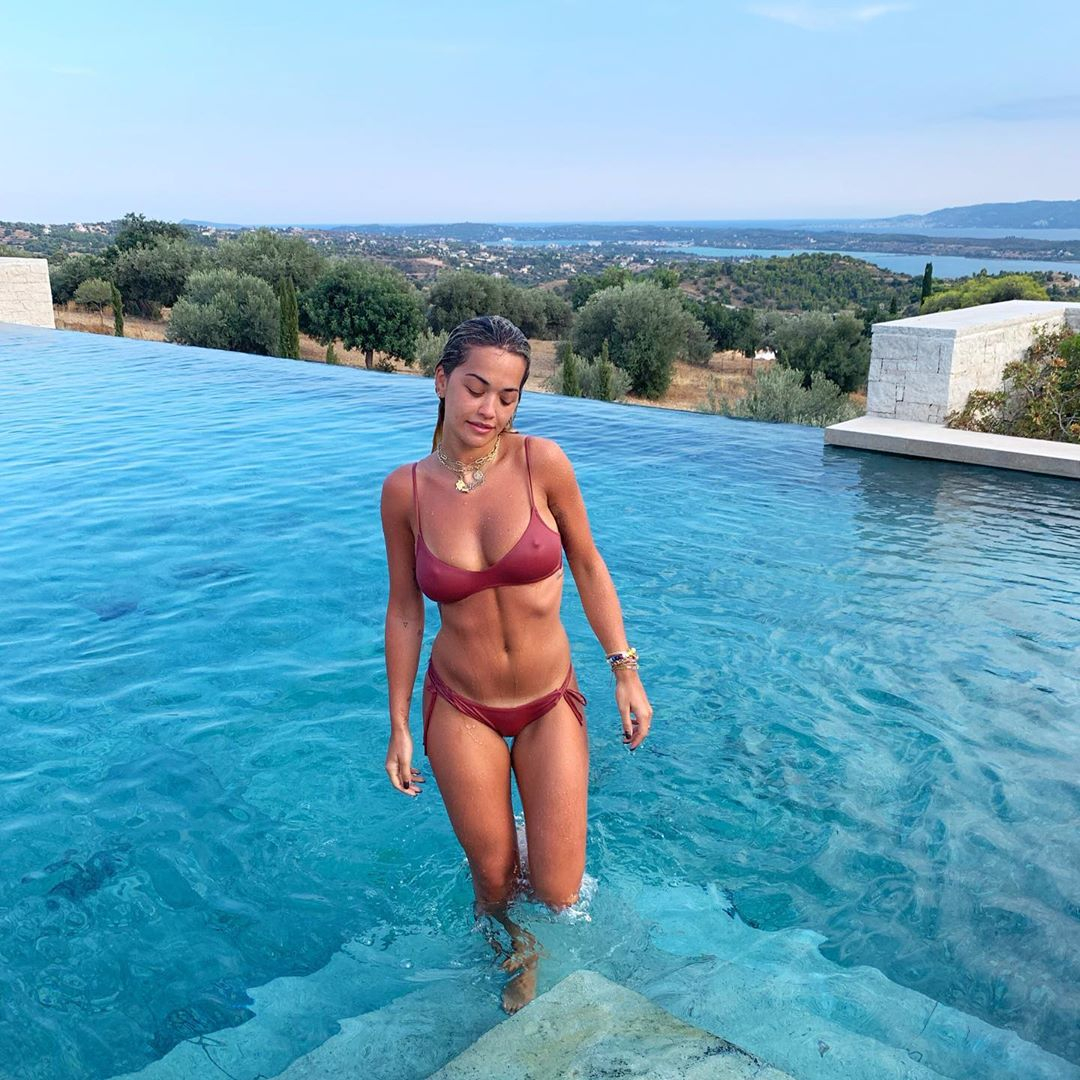 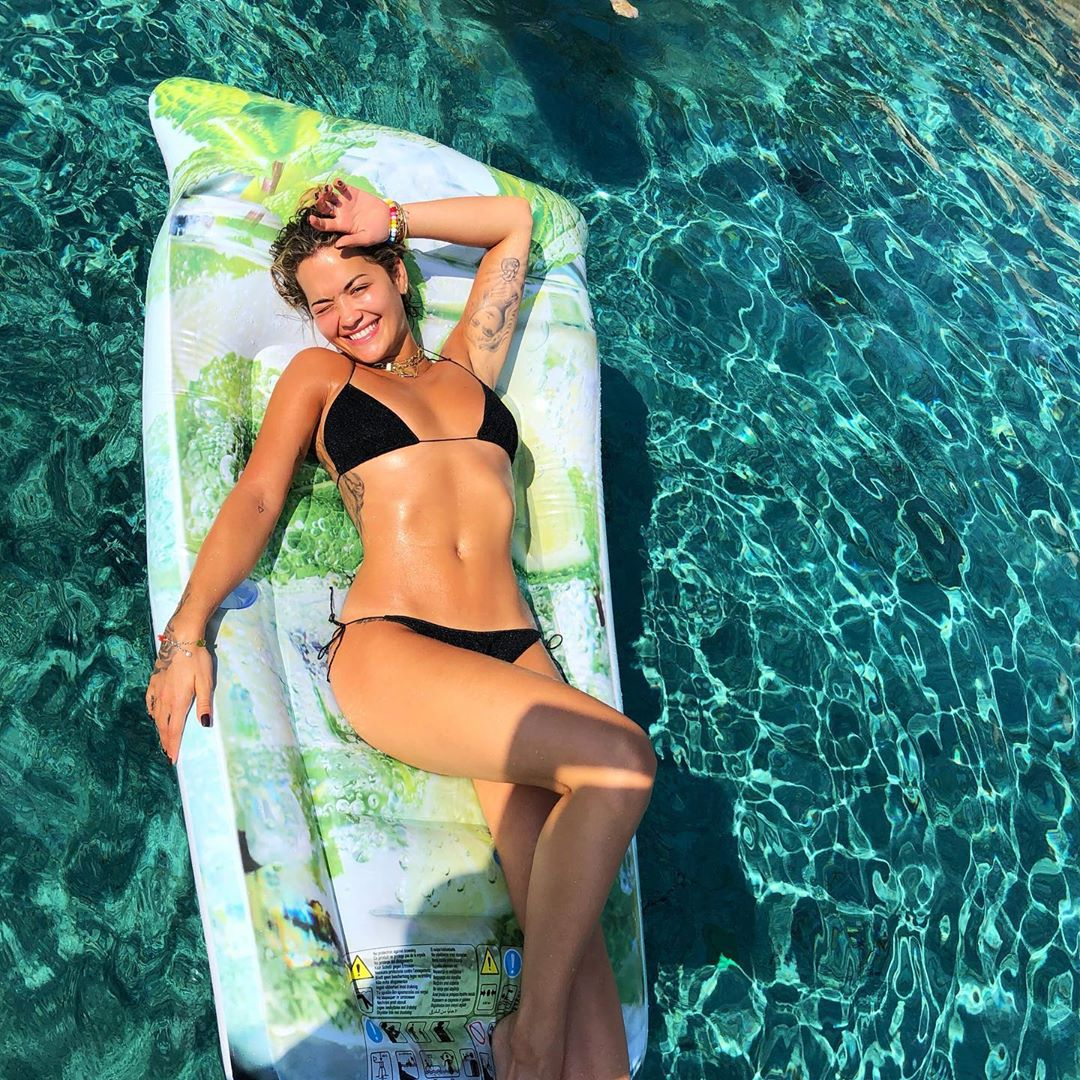 She wrote: "Why I haven’t posted these from this summer I’ll never know!

"I’m on a 16 hour flight from Dubai to La and I’ve gone through my photos and thought I have to share how beautiful Aman Zoe in Greece is.

"I had the best time and I am so blessed to have people around me that are so pure and kind.

"Nothing better then a do nothing holiday….well not entirely true I had to stop by Berlin to perform at Lollapalooza but went straight back to this heavenly villa. 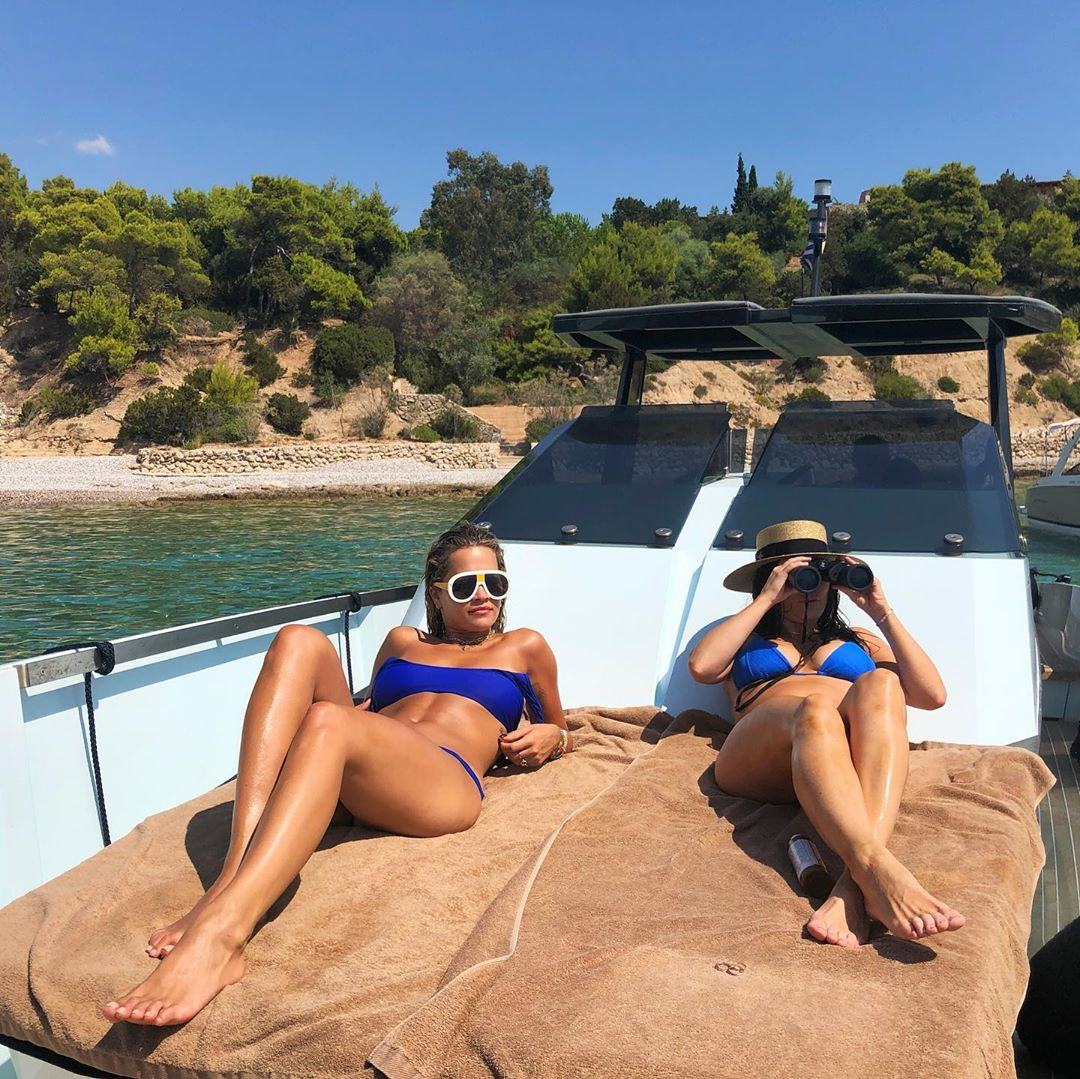 "Thank you all at @aman for always looking after me! Swipe for some fun memories and dumb videos."

In the snaps Rita can be seen relaxing in an infinity pool with incredible views as well as sunbathing on a boat and making a splash in the sea with a friend.

Earlier this month The Sun exclusively revealed Oliver Twist producers have sought out Rita Ora for one of the main parts.

The singer is in talks to be involved in the multi-million pound Hollywood remake of the 1968 musical movie Oliver!, which will be titled Twist. 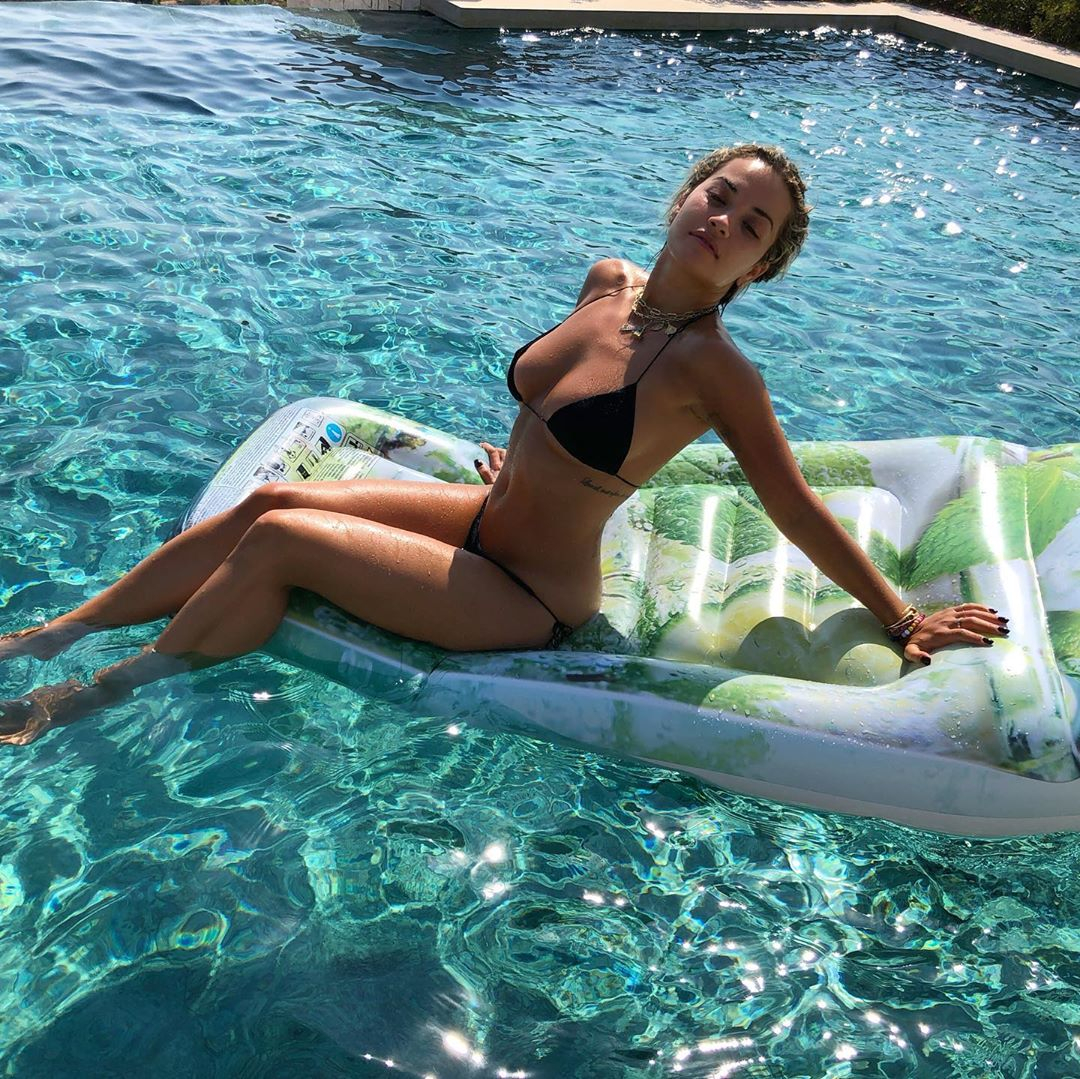 She has held talks with maker Disney about playing a character based on the Artful Dodger, who befriends orphan Oliver.

Inspired by Charles Dickens’ 1839 novel, the film will be a fresh retelling of the story, with new songs to give it a contemporary edge.

A movie insider said: “Rita has held discussions about the role and reckons it could really help cement her as a credible actress. The film is going to be considerably different from the original, but her character will be loosely based on the Artful Dodger.

“The talks are ongoing but she is eager to make it happen and the casting team have been really impressed with Rita so far. The film is going to be massive and there is already a lot of buzz around it in the industry so it’s very exciting for her.”

Bosses are now pushing forward with the production, three years after the idea was first mooted. 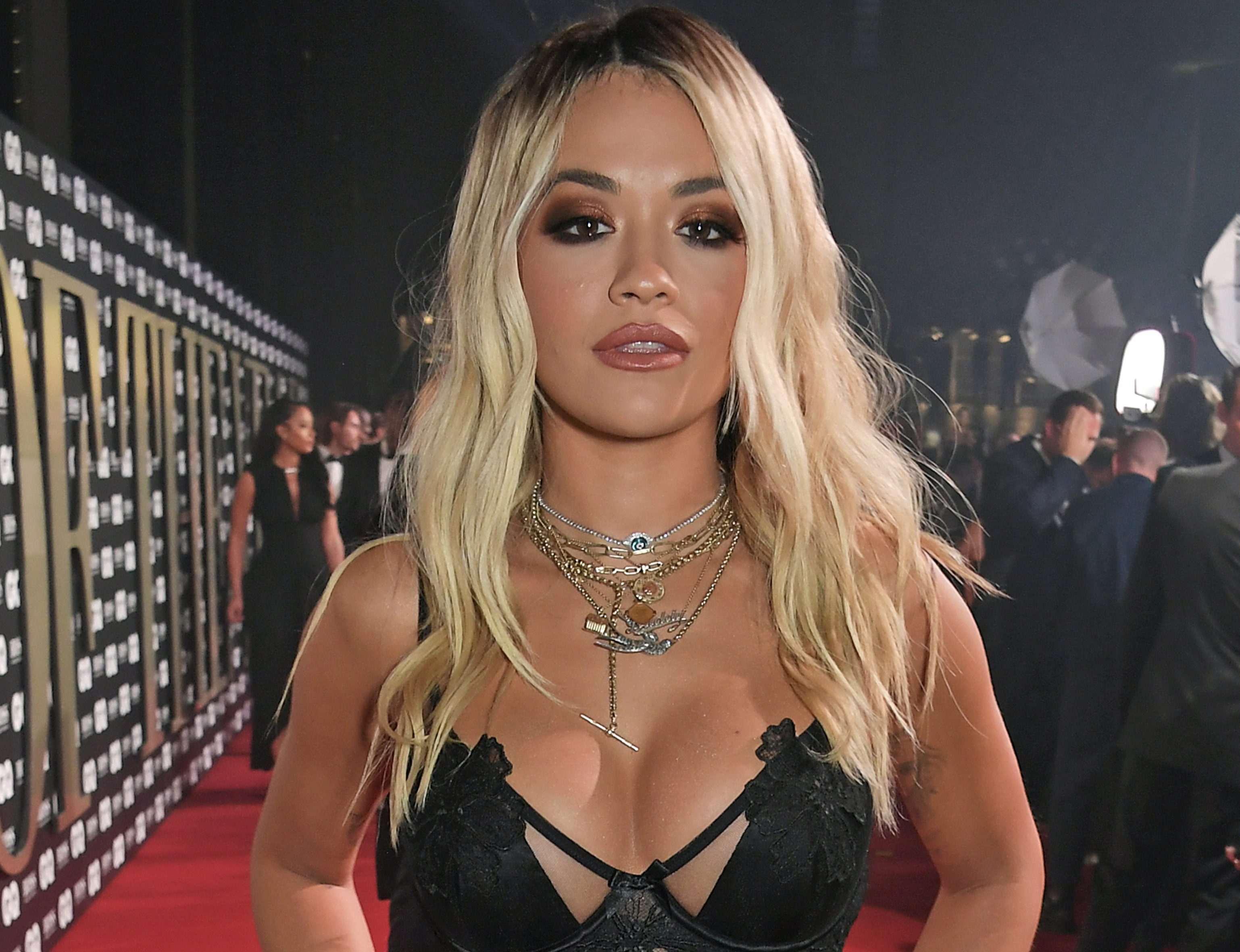 Rapper Ice Cube is believed to be playing pickpocket gang boss Fagin, while in 2017 it was revealed Adele had been approached to be part of the movie as heroine Nancy.

The big-money remake is set to be starkly different from the first film version, starring Ron Moody, Oliver Reed, Mark Lester, Harry Secombe and Jack Wild, which spawned the songs Food Glorious Food, Be Back Soon and You’ve Got To Pick A Pocket Or Two.

Away from her music career, Rita has also racked up quite the acting CV, with roles in the Fifty Shades of Grey movies, Jake Gyllenhaal's Southpaw and this year’s Pokemon Detective Pikachu.