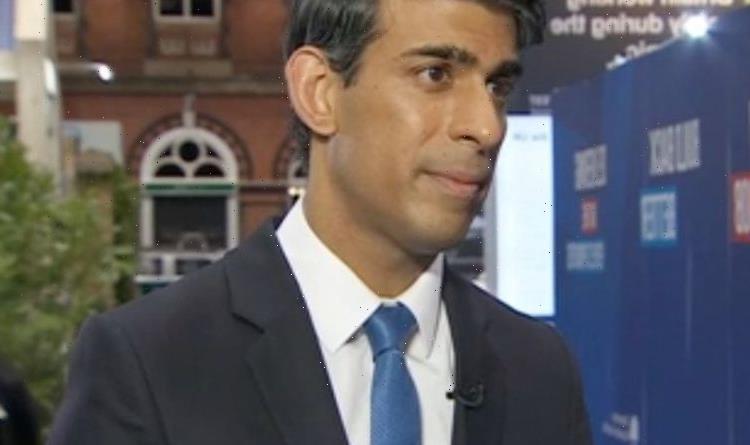 Boris Johnson has ‘deal’ with Sunak over spending says columnist

Times columnist Lord Finkelstein suggested Rishi Sunak secured a deal with Boris Johnson on Government spending, saying that the Prime Minister “can’t have upfront spending which the chancellor doesn’t see the receipts for”. It came after a pact was reportedly made on the evening of the Tory Party conference to allow them to cut levies ahead of the next general election.

“Rishi Sunak is going to accept that he is the Prime Minister.

“And that’s what that speech was rather than being a low tax speech because he talked about pragmatism.

“It was a very fiscally conservative speech.”

He continued: “It was about not having borrowing and that is the deal that they’ve done so.

“Boris Johnson can’t have upfront spending which the chancellor doesn’t see the receipts for, and that will make-that is in itself politically risky, by the way.

“Because people want to be better off and one of the ways you can make them better off in the short term for an election is borrowing.

“But I think Rishi Sunak is convinced.”

Boris Johnson and Rishi Sunak have reportedly come to a secret tax agreement.

It came after months of tension between the pair as the Prime Minister has been a supporter of higher borrowing.

But Mr Johnson was convinced by the Chancellor that it is beneficial to cut taxes before May 2024.

The deal was reportedly struck on the evening of the Tory Party conference.

A senior figure in Government said: “Boris has accepted that if he wants further spending it will have to be properly funded.

“He has seen that there is a potential political benefit to keeping a lid on things now and both Boris and Rishi want an election war chest.”

The chancellor and the prime minister have been talking a great deal about rising wages in the run-up to their party conference.