Rick and Morty may have been away from our screens for the past few months but fans rejoiced when it returned to Adult Swim in the US and E4 in the UK. Season four started last year but took a prolonged midseason break over the festive period and beyond. Here’s everything you need to know about watching episode seven of the animated comedy.

WARNING: This article contains spoilers from Rick and Morty season 4.

This time around, the famous grandfather and grandson duo were taking a trip on a space train.

Little did they know though that the carriages were filled with individuals who hated Rick for what he had done to them in the past.

Seeing as Rick has travelled through space and time for decades, it’s no wonder he has got himself an abundance of enemies.

This, however, meant there was a lot of people who wanted to get their revenge against him. 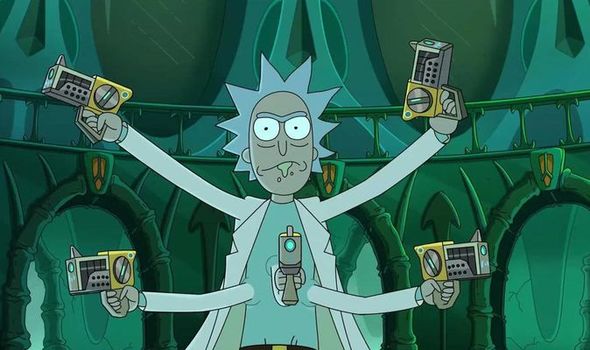 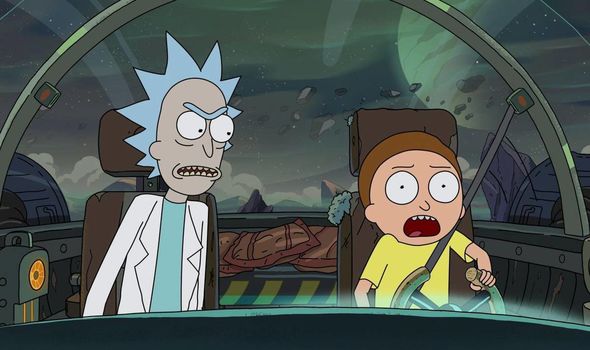 As Rick and Morty tried to escape those wanting to hurt the rude scientist, they also came across a carriage filled with Rick’s ex-girlfriends.

Many confided in one another saying how they regretted getting with him and that it was at a time when they were feeling bad about themselves following a break-up, much to Rick’s embarrassment.

But there was trouble ahead as the train inspector, who also had a grudge, was ready to get payback and hurt Morty.

Rick was about to let this happen but soon changed his mind and rescued his grandson from peril and thankfully, both escaped the train unscathed. 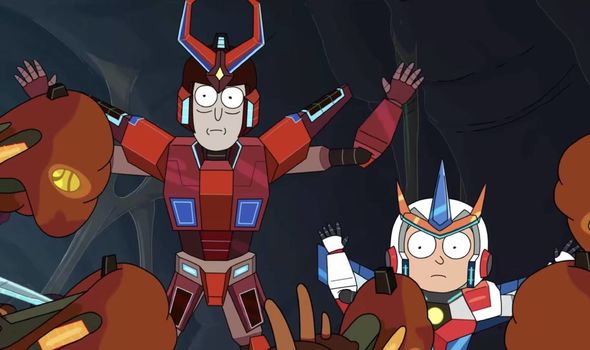 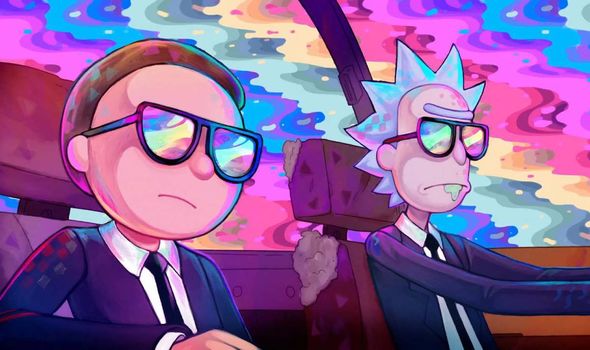 What time is Rick and Morty out?

Rick and Morty continues tonight, Sunday, May 10, for US fans on Adult Swim.

The seventh episode will be shown on the American network at 11.30pm ET (Eastern Standard Time).

This instalment is called Promortyus and will see the duo go on another weird and hilarious adventure.

The official synopsis for the episode reads: “Morty meets a new kid called Jack who’s in love with an alien called Tom.

“Rick tries to save him when it turns out the alien isn’t who he thinks.”

However, if you’re living in the UK, then you’re going to have to wait a bit longer for the seventh episode.

Promortyus will be shown again but this time in the UK on Thursday, May 14, at 10pm on E4.

This is a lot sooner than originally planned as when season four started in the US last year, Channel 4, which owns E4, said it wasn’t going to be shown in the UK until January 2020.

However, following thousands of complaints, the channel changed its minds and pushed the release date forward so it is now only a few days behind the US.

There aren’t any signs Rick and Morty will be coming to an end soon either.

Co-creators Justin Roiland and Dan Harmon were given a 70-episode renewal back in 2018 so there will be plenty more new adventures to be had.

So even though there is just going to be three more episodes left in season four after tonight’s instalment, it is far from the end of Rick and Morty which will return with another season.