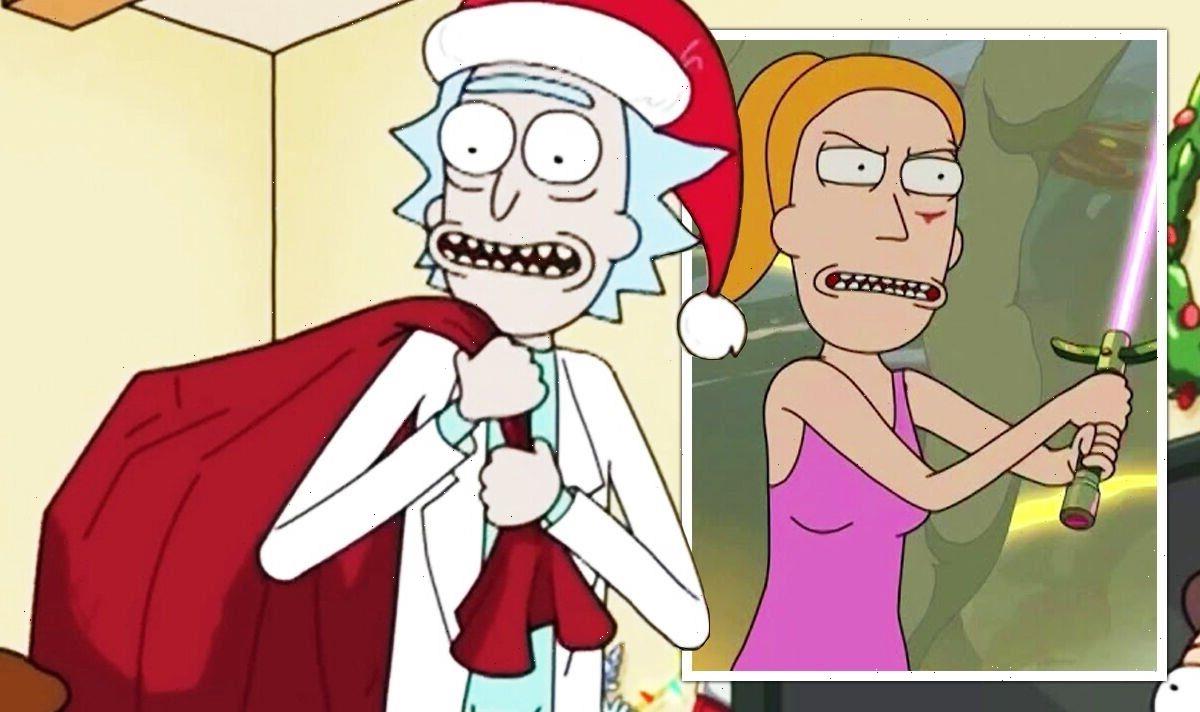 The sixth season of Rick and Morty has wrapped up in typically unpredictable fashion on Adult Swim, with Morty Smith uncovering some huge revelations about his eccentric grandfather, Rick Sanchez (both played by Justin Roiland). However, some of the show’s most observant fans were rather baffled by one of the episode’s Star Wars-inspired gags.

Viewers had some major problems with Rick and Morty’s lightsaber physics in the animated comedy’s latest sci-fi romp.

In the season six finale, Rick surprises his family by giving them their dream gifts for Christmas.

To Morty he presents a real functioning lightsaber from the Star Wars franchise, which leads to some unexpected consequences.

Somehow, Rick’s hapless sidekick manages to drop the lightsaber vertically, and the powerful blade starts cutting through into the basement.

The pair chase it down through several levels, until Morty stumbles across his real grandfather and learns Rick has replaced himself with a robot for some time.

His discovery leads to another wacky multiversal adventure, but some viewers couldn’t help questioning if the lightsaber’s physics actually makes sense.

“Wouldn’t the blade need to be a larger diameter than the handle?” Redditor lovesStrawberryCake asked.

“I understand from a narrative perspective why it worked, but shouldn’t the hilt have stopped it in the garage?”

And another user, theelusiveTman, commented: “”Aren’t they designed the way that you have to hold down the button in order for it to work?

“Since lightsabers usually turn off when dropped unless thrown with force.”

“I love that one of the prevailing takeaways is that lightsabers are impractical because of the implications,” HedsyZebsy added.

“Although….if iPhones have fall sensors, wouldn’t you think lightsabers would have an auto-off feature if it sensed being dropped?”

It seems most Star Wars fans agree the scenario wouldn’t happen with a genuine lightsaber, as they are designed to switch off when dropped to avoid accidental maiming.

To make matters worse, the lightsaber becomes a major plot point for the episode once the President (Keith David) gets word of an object hurtling towards the centre of the Earth.

Not only is the weapon able to reach distances never before achieved by humans, but Rick even tries to help by creating an ‘evil lightsaber’ to catch up with the first one, though this plan fails.

Fans were also confused why the President coveted the lightsaber himself when he clearly had the technology to build his own for the climactic battle of the finale.

“Why did the President steal Morty’s lightsaber if he has a whole flying white house full of lightsabers?” Quantitative_Sleaze asked.

And solinari6 commented: “OK but why did the president want Morty’s lightsaber so bad? He clearly already has lightsaber technology.”

Despite pointing out some questionable moments in the finale, most fans still seemed to agree this was a satisfying end to Rick and Morty’s latest series of adventures.

Rick and Morty season 6 is available on Adult Swim in the USA and All4 in the UK. 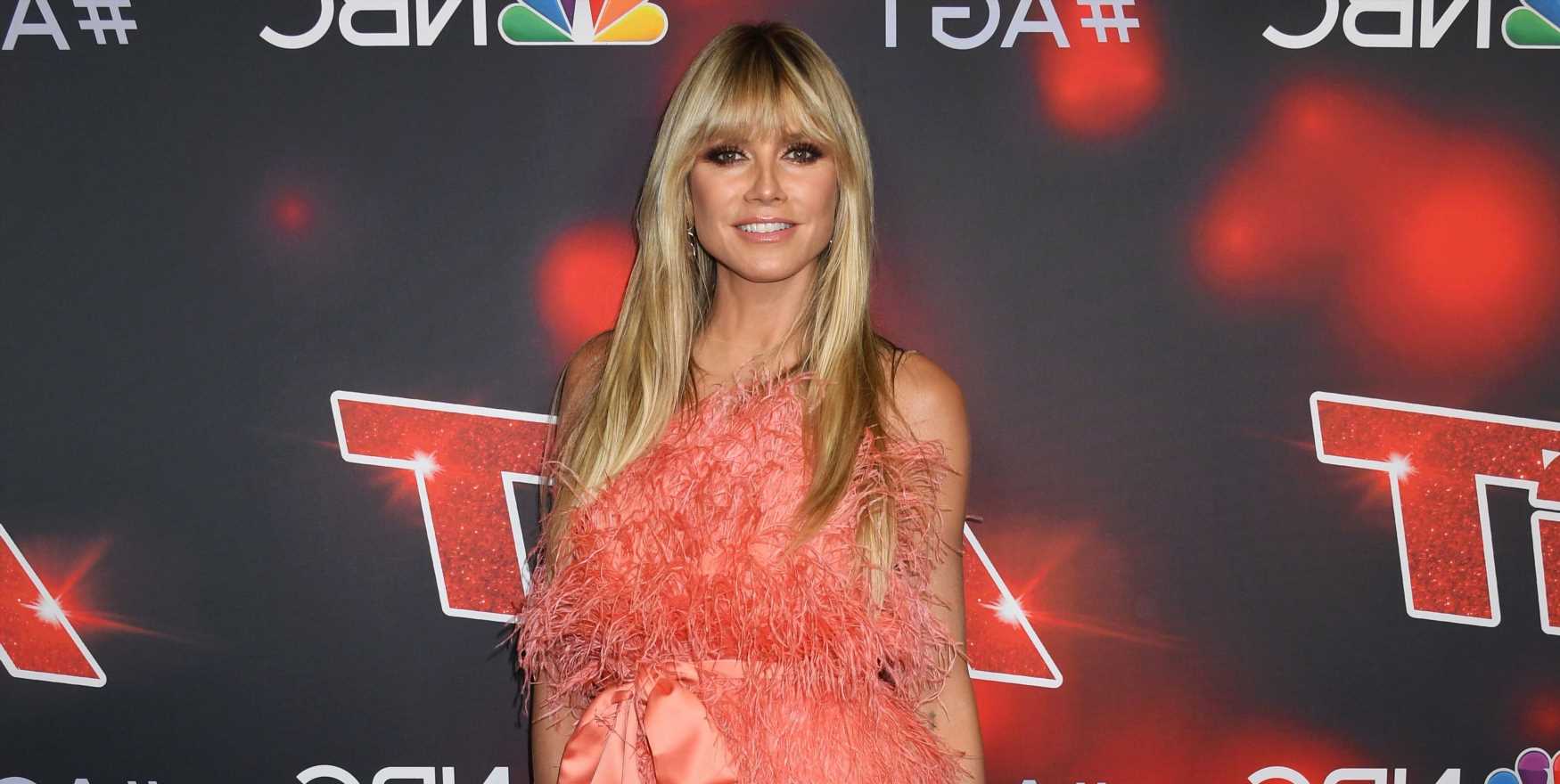