Richard Roat, a character actor with 130-plus credits spanning nearly a half-century who appeared in many of TV’s biggest shows including Seinfeld, Friends, Cheers, Murphy Brown, Dallas, Hawaii Five-O and Happy Days, has died. He was 89.

Roat died August 5 in Orange County, CA, according to his family. No other details were available.

Born on July 3, 1933, in Hartford, CT, Roat had a couple of bit TV roles before being cast as Dr. Jerry Chandler in the 1962 pilot of NBC soap opera The Doctors. He appeared in more than 170 episodes during the first year of the which, would go on to air for two decades. 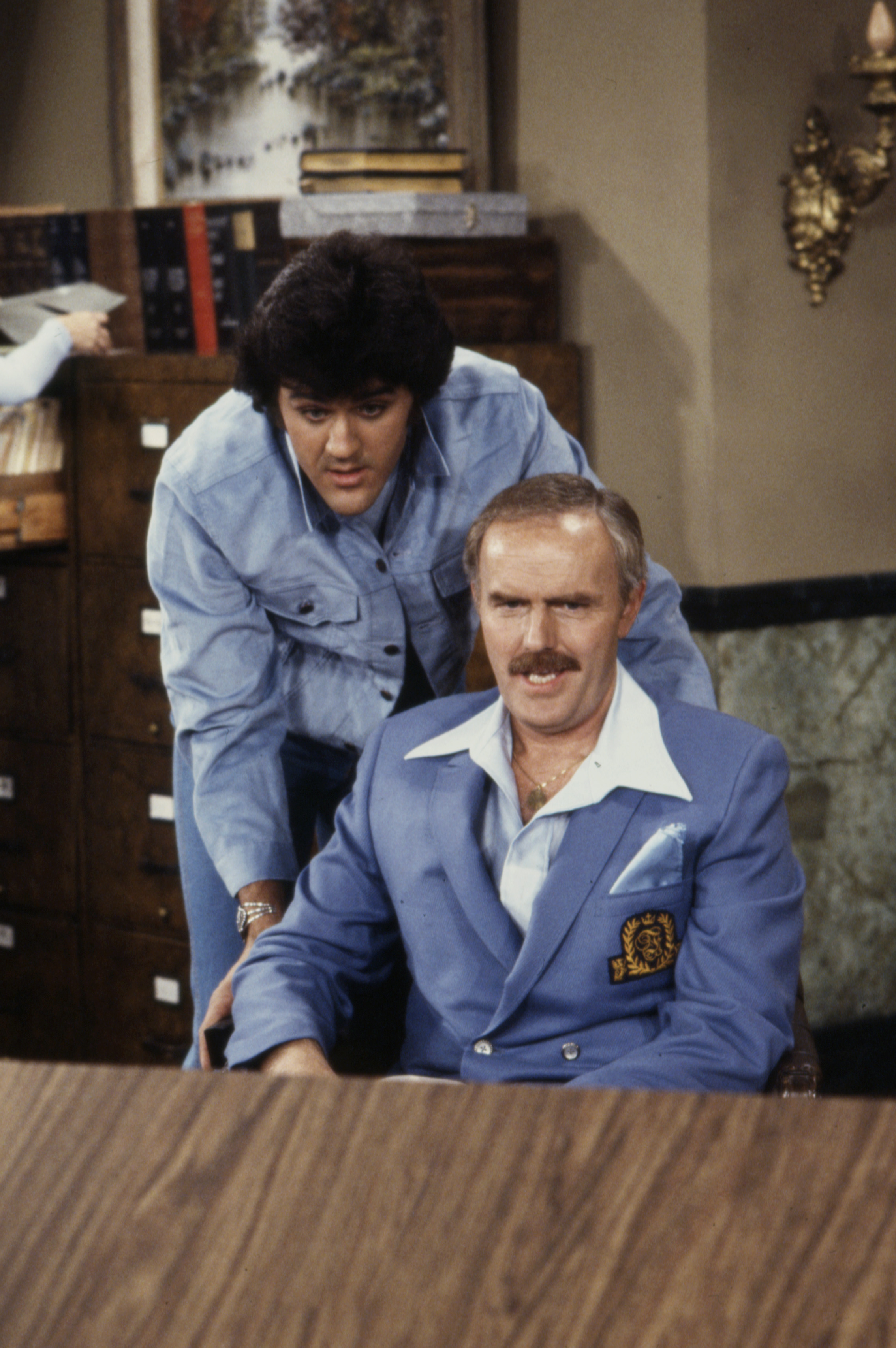 He continued to be an in-demand TV character actor throughout the 1980s and ’90s, appearing on such hits as 7th Heaven, Cybill, The Practice, Ellen, Coach, 3rd Rock from the Sun, Murphy Brown, The Nanny, Melrose Place, Blossom, Grace Under Fire, Living Single, Mad About You, Lois & Clark, The Fresh Prince of Bel-Air, Night Court, Baywatch, Murphy’s Law, Simon & Simon, L.A. Law, Matlock, ALF, St. Elsewhere, Hart to Hart and others.

He also co-starred with Eva Gabor, Robert Hays and a young Jay Leno in the 1978 telefilm Almost Heaven.

Roat is remembered by Seinfeld fans as one of the doctors who found Julia Louis-Dreyfus’ Elaine Benes to be a “difficult patient” in the Season 8 episode “The Package” in 1998. He also appeared as a professor colleague who busts Ross (David Schwimmer) for dating a student in a 2000 episode of Friends.

Farther back, he appeared in two episodes of The Golden Girls, including a Season 1 role as a man who dies while having sex with Rose (Betty White). Roat also recurred as Farnsworth on multiple Hill Street Blues episodes from 1982-85 and as a publisher on Dynasty in 1986.

In a 1985 episode of Cheers, Roat played Norm’s (George Wendt) boss Mr. Hecht, who promotes him to corporate killer — responsible for firing people in the office.

About that time, he returned to his soap opera roots to play Professor Henry Moore in about a dozen episodes of NBC’s Days of Our Lives from 1985-91. His final credit was a 2009 episode of 24.

Roat also appeared briefly on Broadway and onstage at The Public Theatre in Central Park, The Huntington Hartford Theatre in Los Angeles and the Pasadena Playhouse. Along with his long acting career, he had a successful practice as an entertainment tax preparer for more than 50 years.

Survivors include his wife of more than 40 year, Kathy. 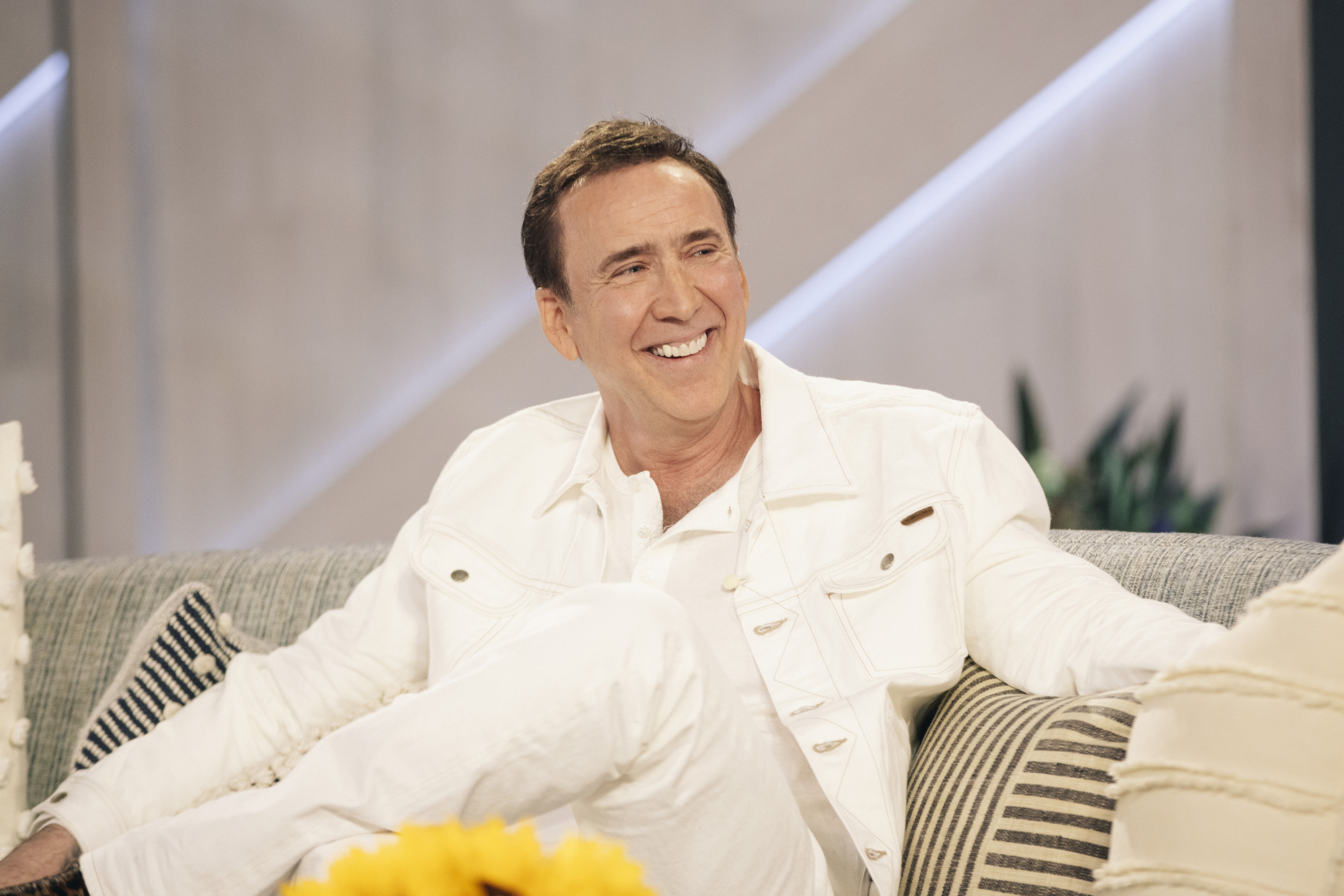 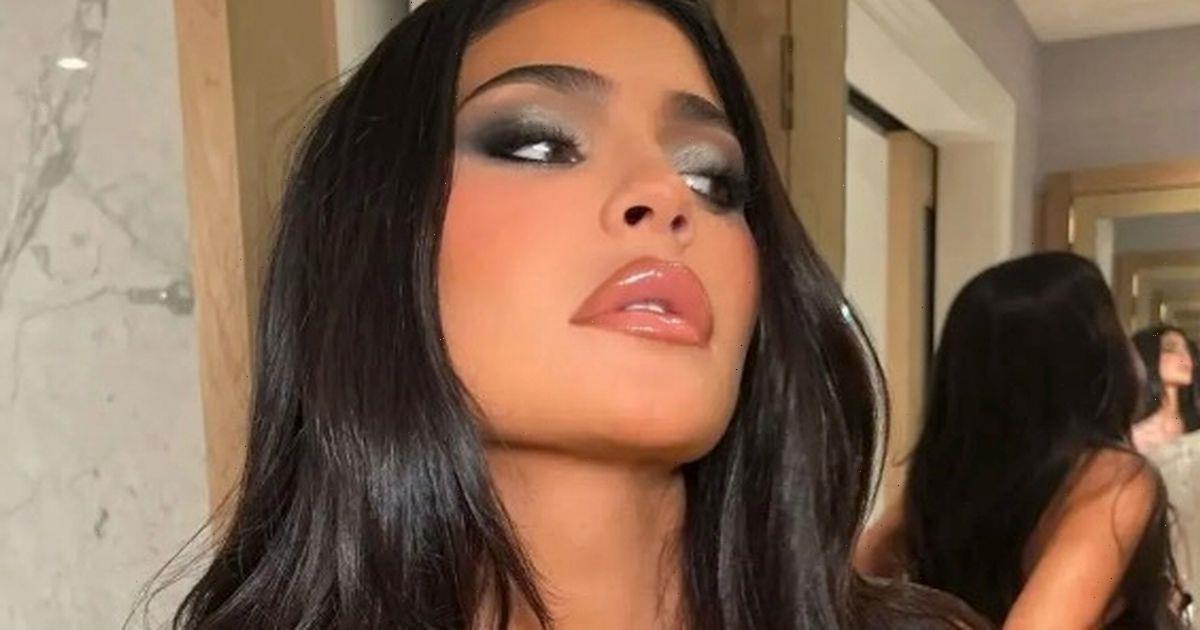