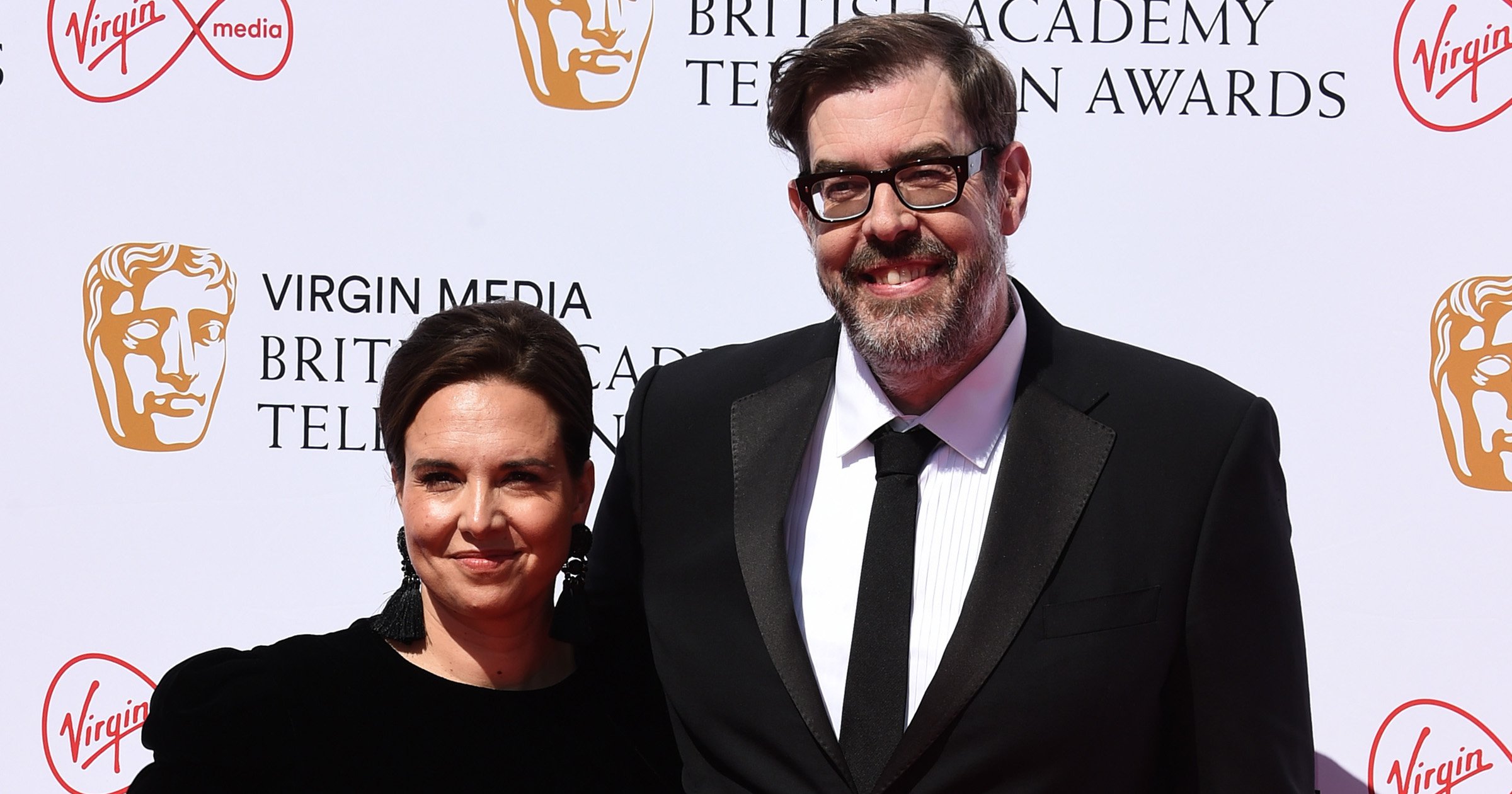 Richard Osman has confirmed that he is engaged to his partner Ingrid Oliver.

The Pointless star and bestselling author, who recently revealed his ancestor set up a an amateur detective group just like in his popular book series, met the Doctor Who actress over lockdown and is now set to wed for a second time.

He split from his first wife in 2007, with whom he shares two older children, Ruby and Sonny, who are both in their twenties.

Ingrid is best known for her role as Petronella Osgood in Doctor Who and has previously appeared alongside her now-fiancé on his TV show Richard Osman’s House of Games.

The 45-year-old, who is also a comic and has been seen in Doc Martin, Peep Show, Emilia Clarke film Last Christmas and 2021 Terry Pratchett TV adaptation The Watch.

The couple had sparked engagement rumours in April after photos published by MailOnline showed Ingrid with an emerald ring on her engagement finger, but nothing was confirmed by either of them.

In a new interview with fellow literary superstar Marian Keyes for The Observer, Richard, who has recently stepped down from his role on Pointless, confirmed he was set tie the knot with partner Ingrid in response to Marian’s question over if it was true he was ‘getting married’.

On the Christmas Day edition of Desert Island Discs, the 51-year-old paid sweet tribute to his fiancée and the change she had made in him, explaining: ‘I’m happy with myself, I’ve got these beautiful kids, I’ve met the woman who I’m going to be with for the rest of my life.

Elsewhere in the interview he also revealed that he has suffered from food addiction since he was a child and is keen to destigmatise the shame surrounding the issue.