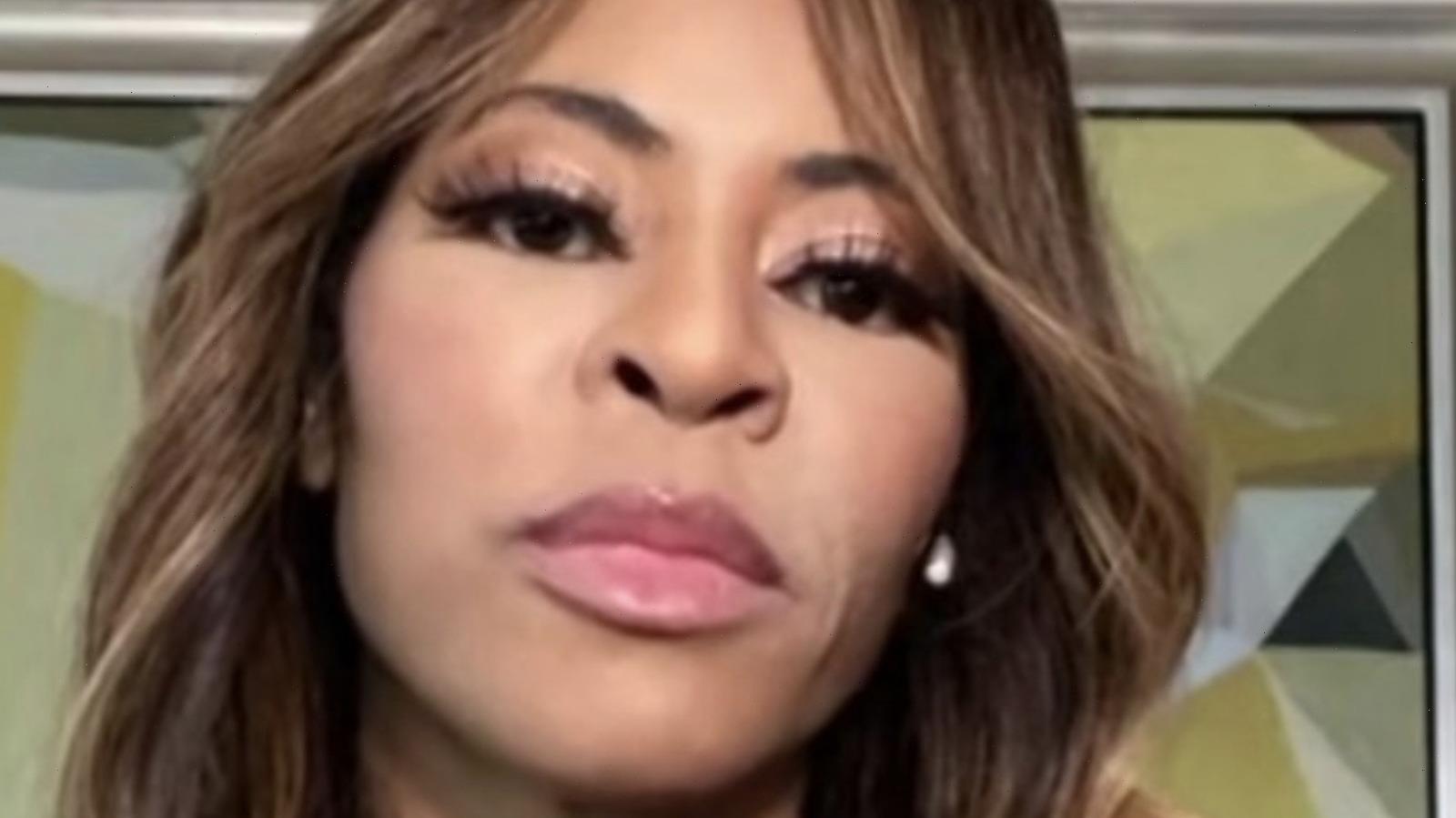 During the first season of “Real Housewives of Salt Lake City,” viewers were introduced to new cast member Mary Cosby. Given the town the spinoff is filmed in, religion plays a heavy theme in the series. Mary first drew criticism for her controversial marriage to her step-grandfather, Robert Cosby Sr. The couple tied the knot after Mary’s grandmother died, with her blessing given to them beforehand.

Mary’s marriage isn’t the only controversy she’s faced, though. Mary is battling new accusations heading into Season 2 of “RHOSLC.” Starting in the early previews, other castmates, including Whitney Rose, allege that Mary is the leader of a cult. Her prescribed title as the First Lady at the Faith Temple Pentecostal Church has only added fuel to the rumors. However, as some church attendees have come forward, audiences are left wondering what the reality is.

Here’s the truth about Mary Cosby’s church and her role in it.

Mary Cosby has to defend her church against other housewives 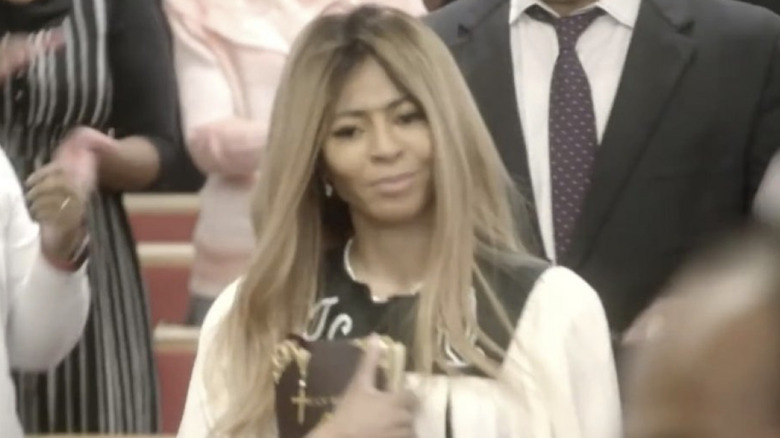 Ahead of the second season of “Real Housewives of Salt Lake City” premiering, Mary Cosby appears to have landed herself in controversial waters once again.

While her Season 1 storyline centered on her marriage to her step-grandfather and her controversial comments to Jen Shah, Mary is now defending herself against claims she runs a cult at her church. “Is it a cult? Yes. Does she call herself God? Yes,” a man says to housewife Lisa Barlow in the Season 2 trailer, via E! News.

According to a February deep dive from Distractify, Mary inherited both her grandmother’s church, Faith Temple Pentecostal Church, and her husband after she died. Although it seems unconventional, the strangeness doesn’t stop there. Mary’s grandmother, Rosemary, started the church in 1968, before she died in 1997, per Bustle. Yet, Mary is estranged from her mother, Rosalind Cazares, who has accused Robert Cosby Sr. of fraud and forgery regarding Rosemary’s former assets. 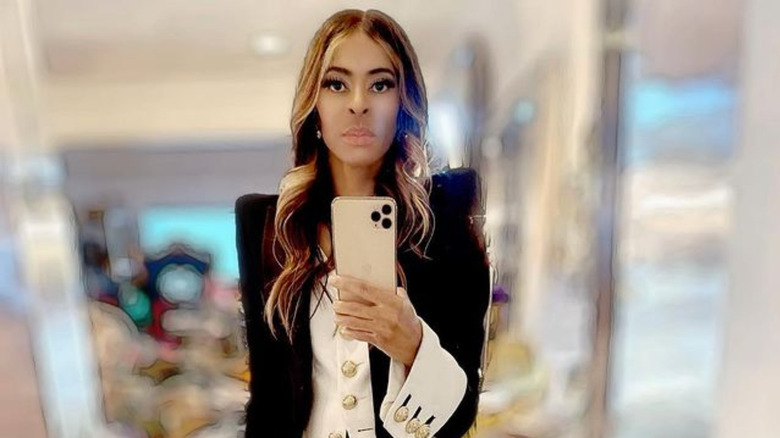 “RHOSLC” star Mary Cosby has spoken in-depth about her controversial relationship several times on the show. “I did marry him. I didn’t want to, Heather. I didn’t want to. That’s weird to me. But she [Mary’s grandmother] wanted it. And so I obeyed her because I trusted every word. If she managed to bring this church this far, then she has to be right. And look at my life,” she said, via The Daily Dish.

According to a February 2021 essay from The Revealer, arranged marriages are common in Black Pentecostal church communities.

In addition, one of Mary’s castmates, Meredith Marks, has come to her defense in regards to the “cult” accusations. “I was at Mary’s church and I saw nothing other than people who were very high-energy, really enjoying expressing their faith and that they really do love Mary,” Meredith said to E! News. “I did not see anything that would ever lead me to believe that it was anything but a church. So I can’t speak to anything beyond that because that’s my personal experience and I have no reason to believe anything beyond that.”