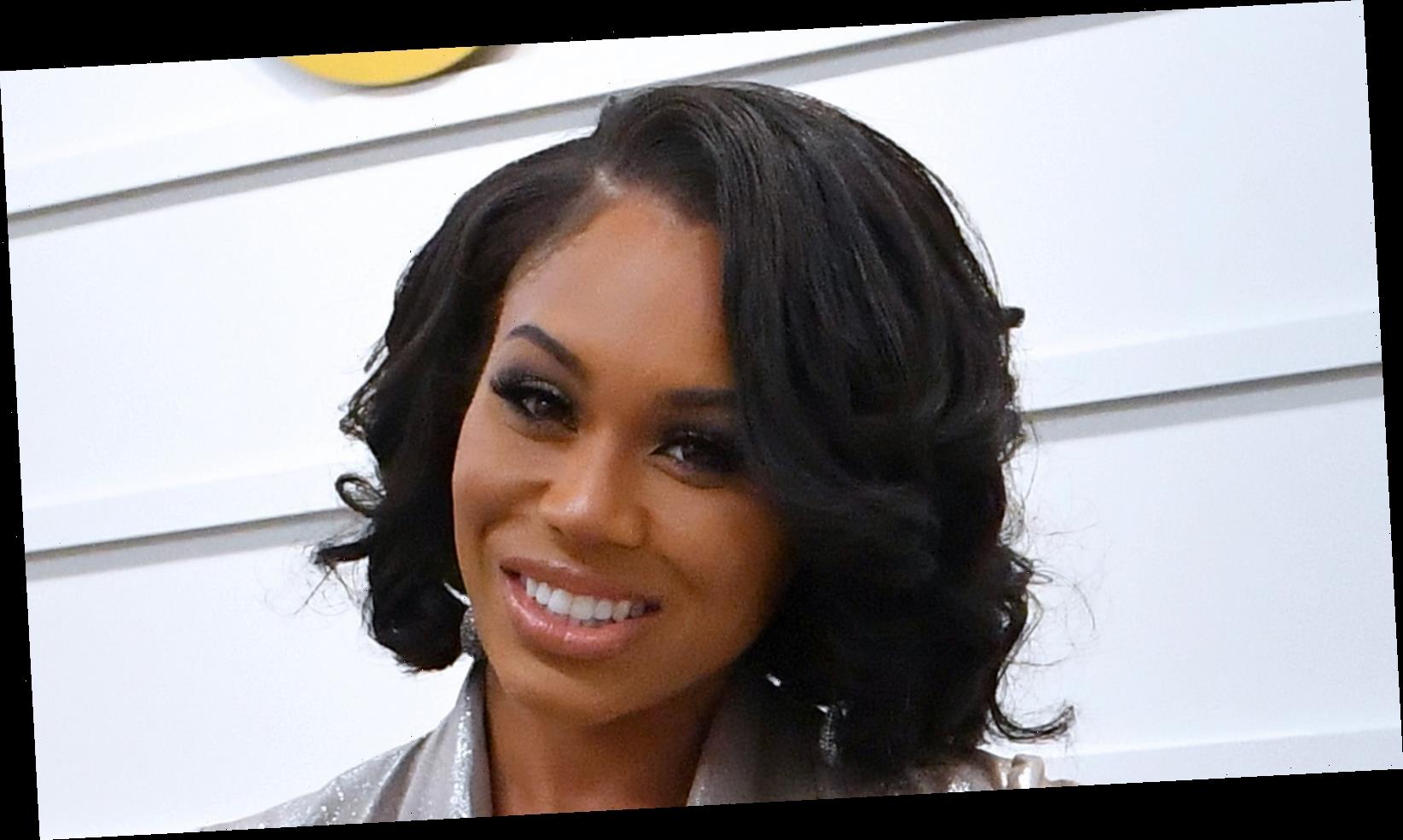 Season 5 of Real Housewives of Potomac was undeniably intense for Monique Samuels. Following her physical altercation with Candiace Dillard, Monique’s relationship with the housewives became strained. While it seems that the fight between the two was a heat-of-the-moment situation, Monique claims her behavior is a result of behind-the-scenes drama with her co-stars, especially Gizelle Bryant.

In August 2020, Monique addressed the rumors about an alleged affair and the paternity of her and Chris Samuels’ son, Chase. In Monique’s Instagram Live, she accused Gizelle, her former friends, and co-stars of attempting to bring the rumor to the show. Additionally, Candiace admitted she knew about the plot in an Instagram video. After the airing of the Season 5 reunion, Monique shocked fans everywhere by announcing she won’t be returning for Season 6 of RHOP. While Karen Huger and Ashley Darby seemed upset about their friend’s departure, there seemed to be no one happier than Gizelle.

As we’ve seen on Real Housewives of Potomac, Monique Samuels and Gizelle Bryant’s relationship hasn’t always been the best. While the two managed to keep it cordial while filming the show, Gizelle had a change of tune following the fight between Monique and Candiace Dillard. As if bringing security with her to meet Monique wasn’t enough, the “green-eyed bandit” made it clear that she wouldn’t film with her.

Since Monique announced her departure from RHOP, it seems that Gizelle is relieved to no longer be working with her second biggest onscreen nemesis. In a February 2021 interview, Gizelle explained why she was happy with Monique’s decision. “The fact that she’s not [returning] is a breath of fresh air,” Gizelle told Anna Rumer of Pop Culture @ Home. “I think we all just need to move forward and move on and move past what happened in Season 5. Season 5 was a mess.”

Gizelle also claimed she did not have anything to do with Monique’s casting for Season 6. “I didn’t know one way or the other — people have asked me so many time, ‘Do you want her to come back?’ and all of those things about whether or not she’s going to return,” She continued. “I have no say over that, I have no say about who’s on the show.”