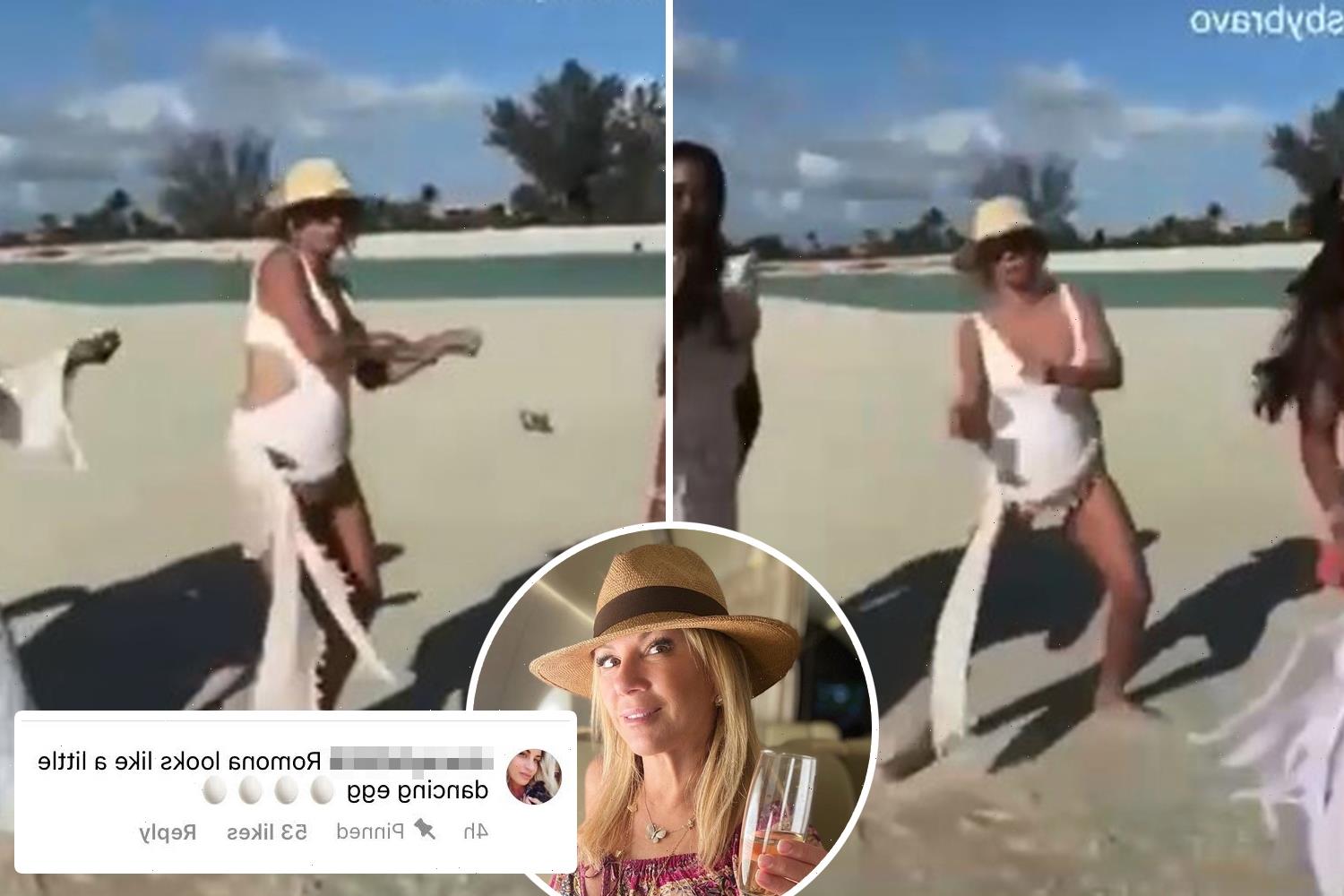 The 64-year-old showed off her moves in a new video with her Real Housewives All-Stars co-stars. 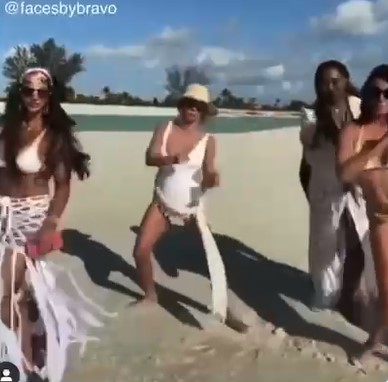 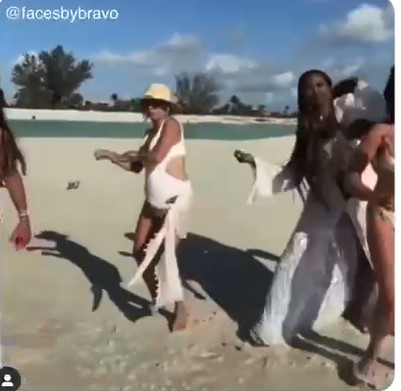 In the clip, a number of Real Housewives stars lined up behind each other and danced their way onto the beach as they got out of formation.

Many Bravo fans noticed Ramona's dancing the most, as she stepped out of the line and swayed her body while throwing her arms from one side to the other.

After the clip was shared on Instagram, a number of fans took to the comments section to poke fun at the RHONY star's dancing.

One person wrote: "She is truly giving turtle energy and I STAN."

Another added: "Ramona looks like a little dancing egg." 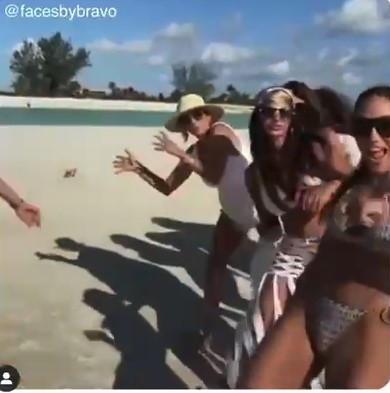 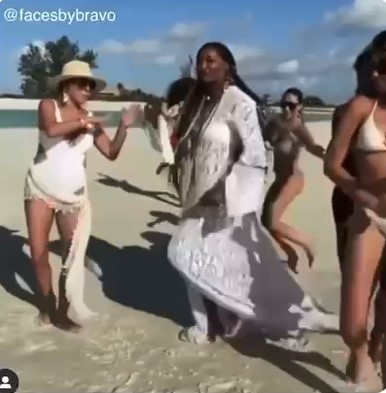 A third chimed in: "Is she trying to do Thriller?"

While one Bravo fan said Ramona did not "have a sign of rhythms anywhere," another added: "Ramona and that boomer energy is strong here."

A following person commented: "Her jazz hands are killing me in the best way."

One Instagram user pointed out the TV personality's "spirit fingers," as someone else wrote: "Leave the pensioner alone."

An additional person called Ramona "the goat," while another person asked: "Why does it look like she's holding air in her mouth like she's underwater." 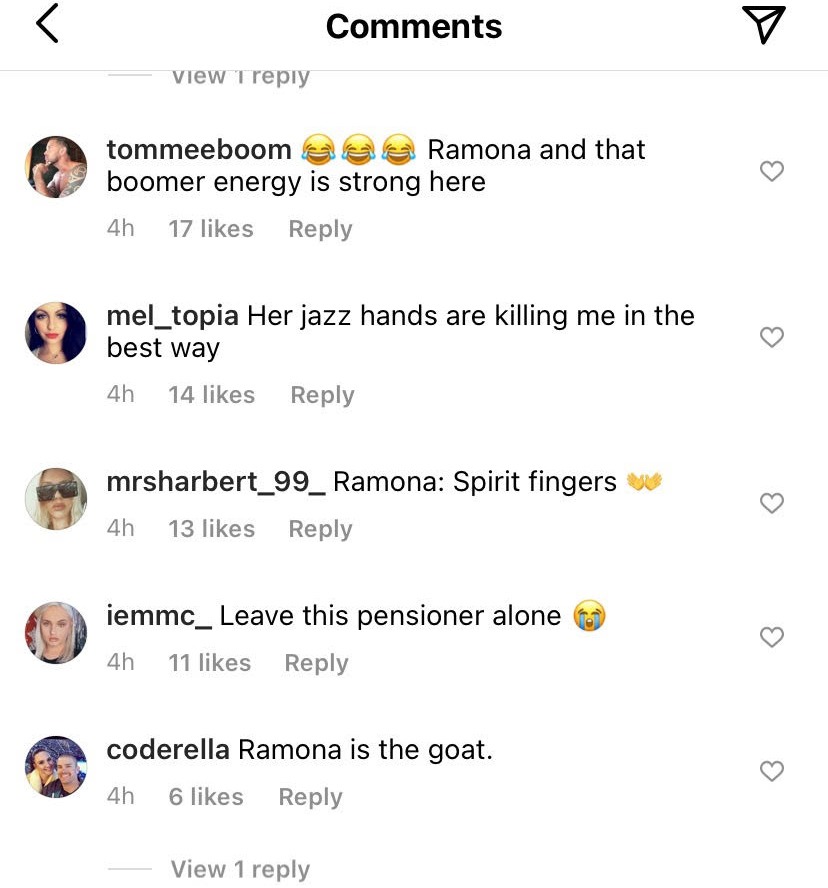 Others pointed out that most of the Real Housewives didn't have the best dance moves, as one person said: "Everybody was struggling but Melissa."

The stars have been sharing snaps of themselves posing in bikinis as they film the series, which marks the first-ever mashup of the Real Housewives shows. 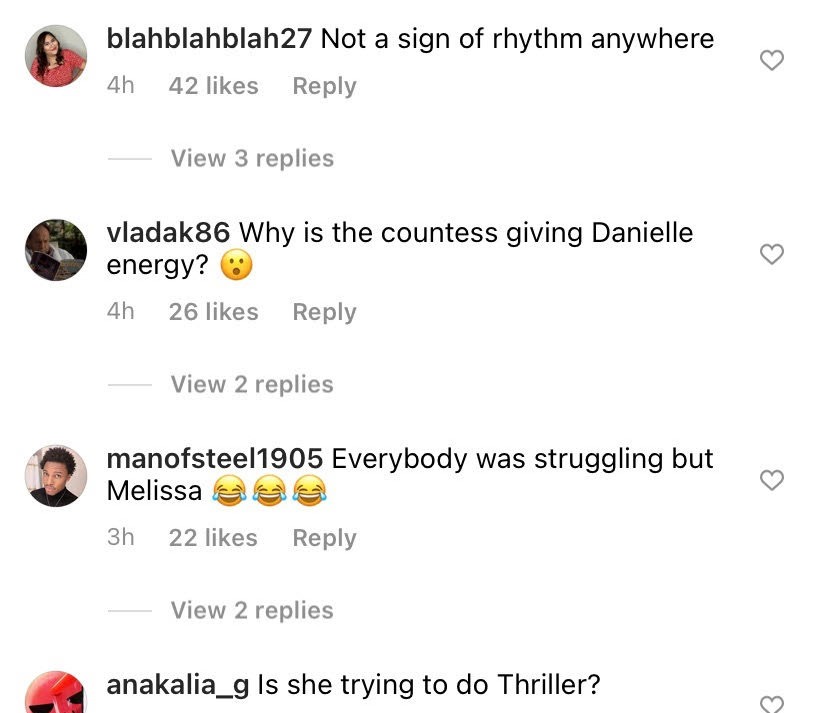 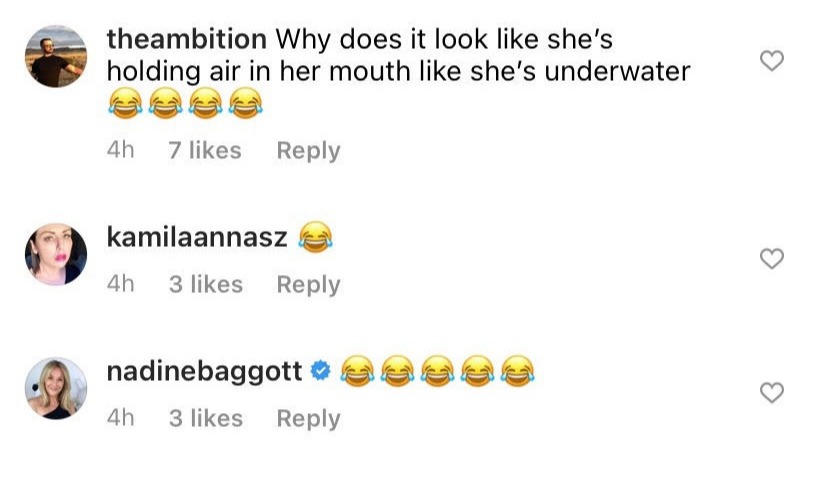 The Sun exclusively revealed a look at the approximately $9K-a-night Turks and Caicos beachfront villa the reality stars are staying at while filming.

Occupying more than two acres, the stunning beachfront property spans over 10,000sq feet and is surrounded by luscious green trees. 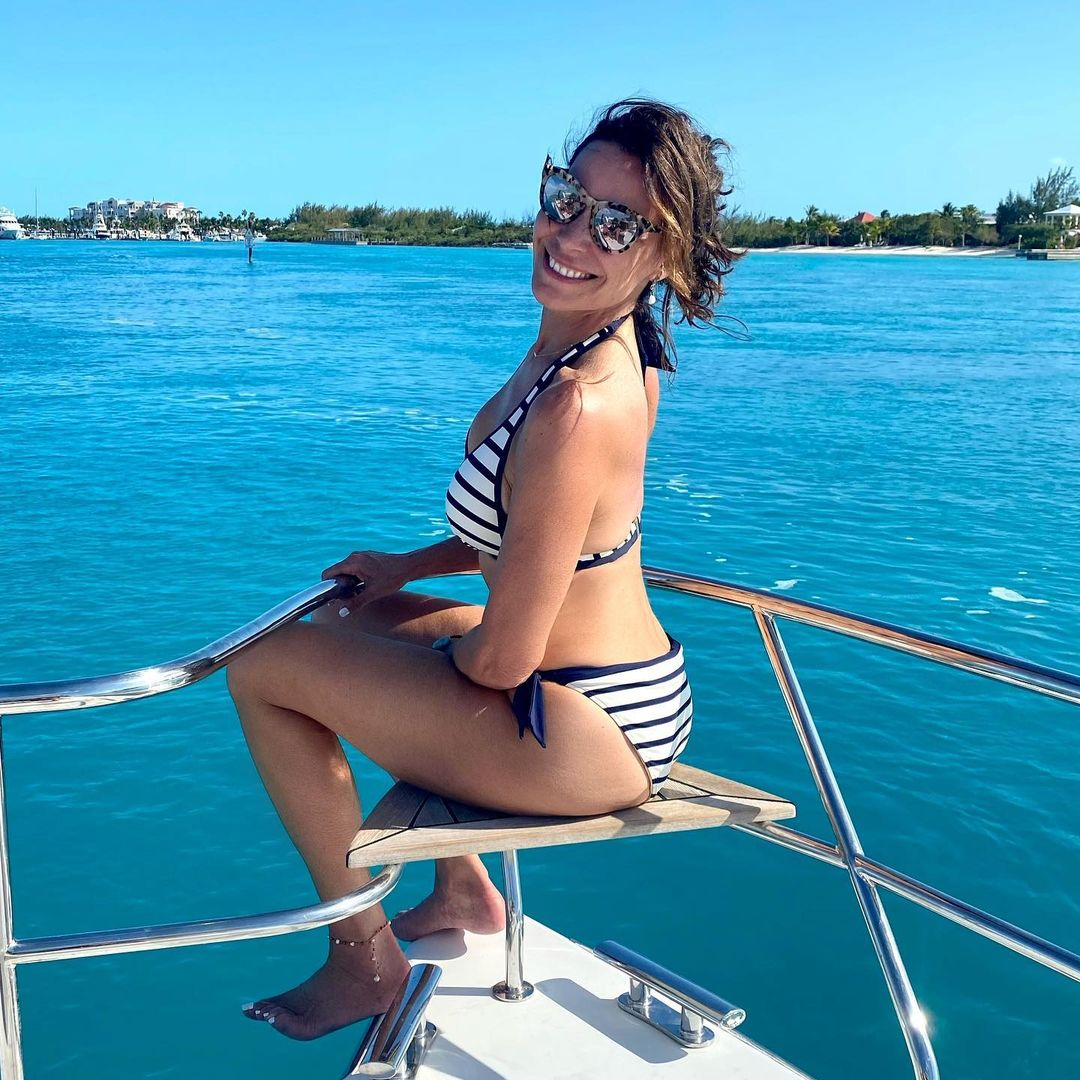 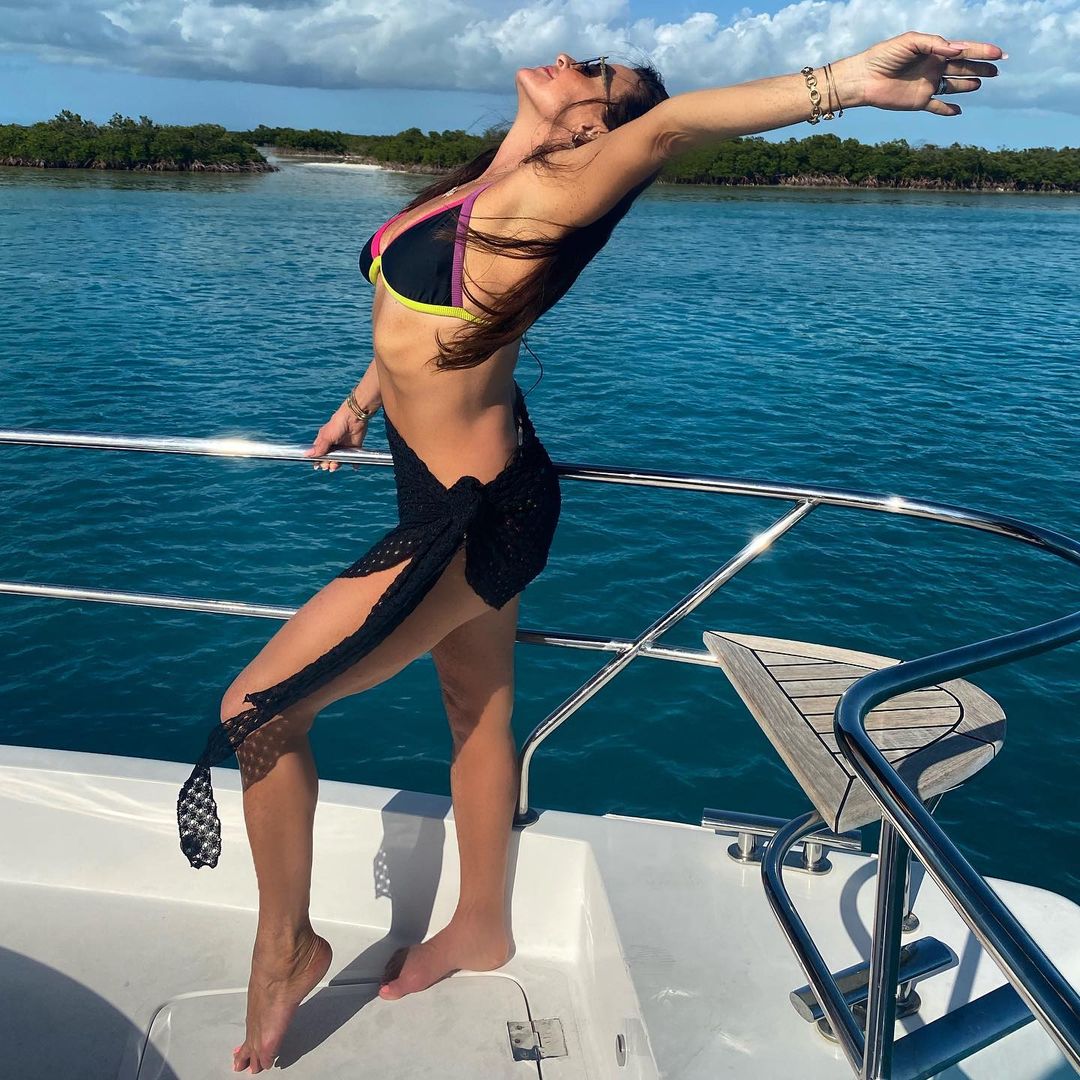 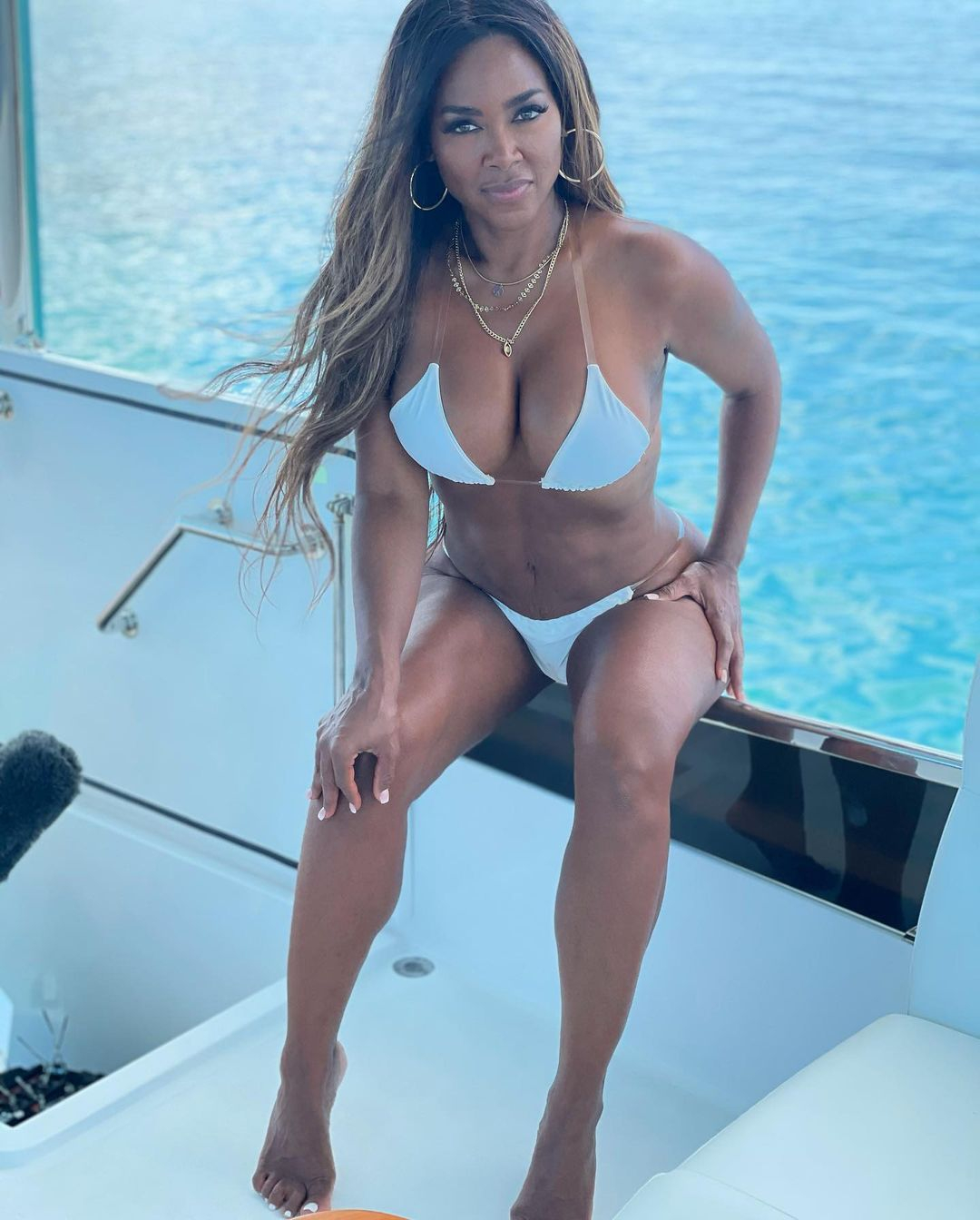 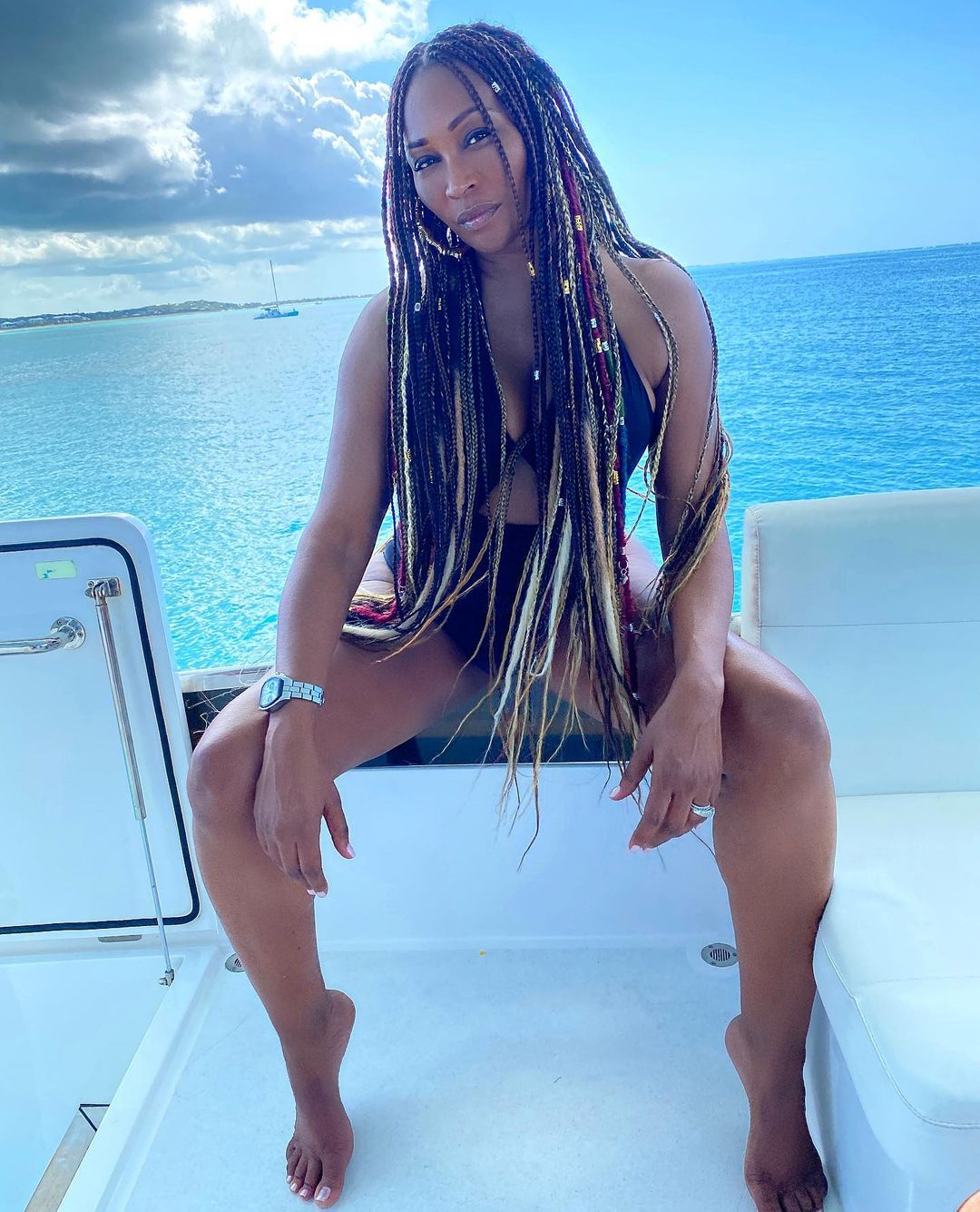 There is even an outdoor movie theater with a fire pit overlooking gorgeous unobstructed views of the sea.

The estate can rent for as much as $17K depending on the time of year and length of stay, but costs a whopping $9K a month during the non-Summer off season.

Bravo ensured the ladies will hardly have to lift a finger, as the property includes a butler, housekeeper, pool person, security guard, personal concierge, and a chef who will cook up to three meals a day for the entire group. 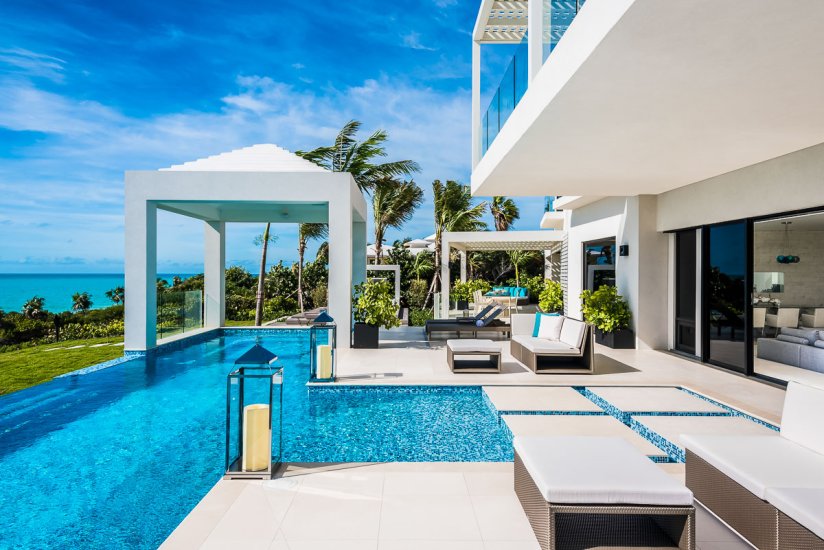 After confirming the cast, a production insider exclusively told The Sun: “The cast size had to be cut down to seven, as the largest-sized house the show could book is seven bedrooms due to Covid protocols. An 8th person is going to be added halfway, and will be teased as some sort of twist.”

The source continued: “The entire cast will meet in Atlanta and everyone will fly out from there to Turks & Caicos together." 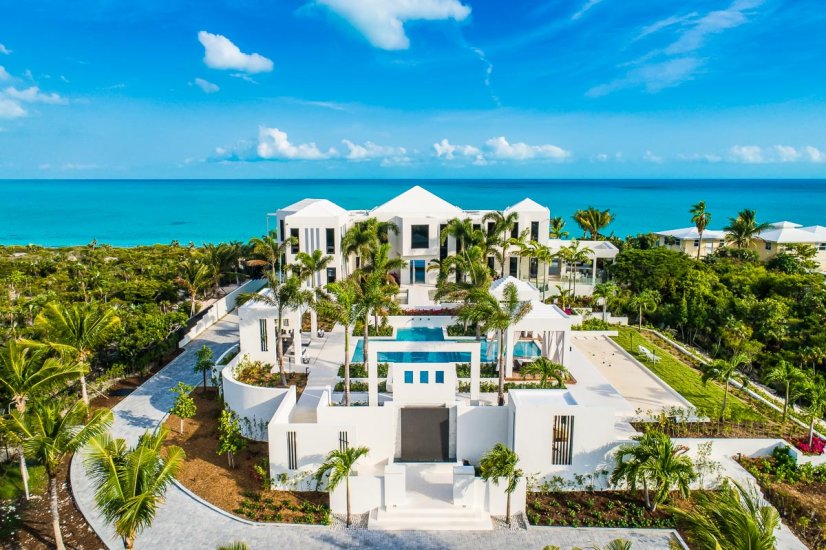