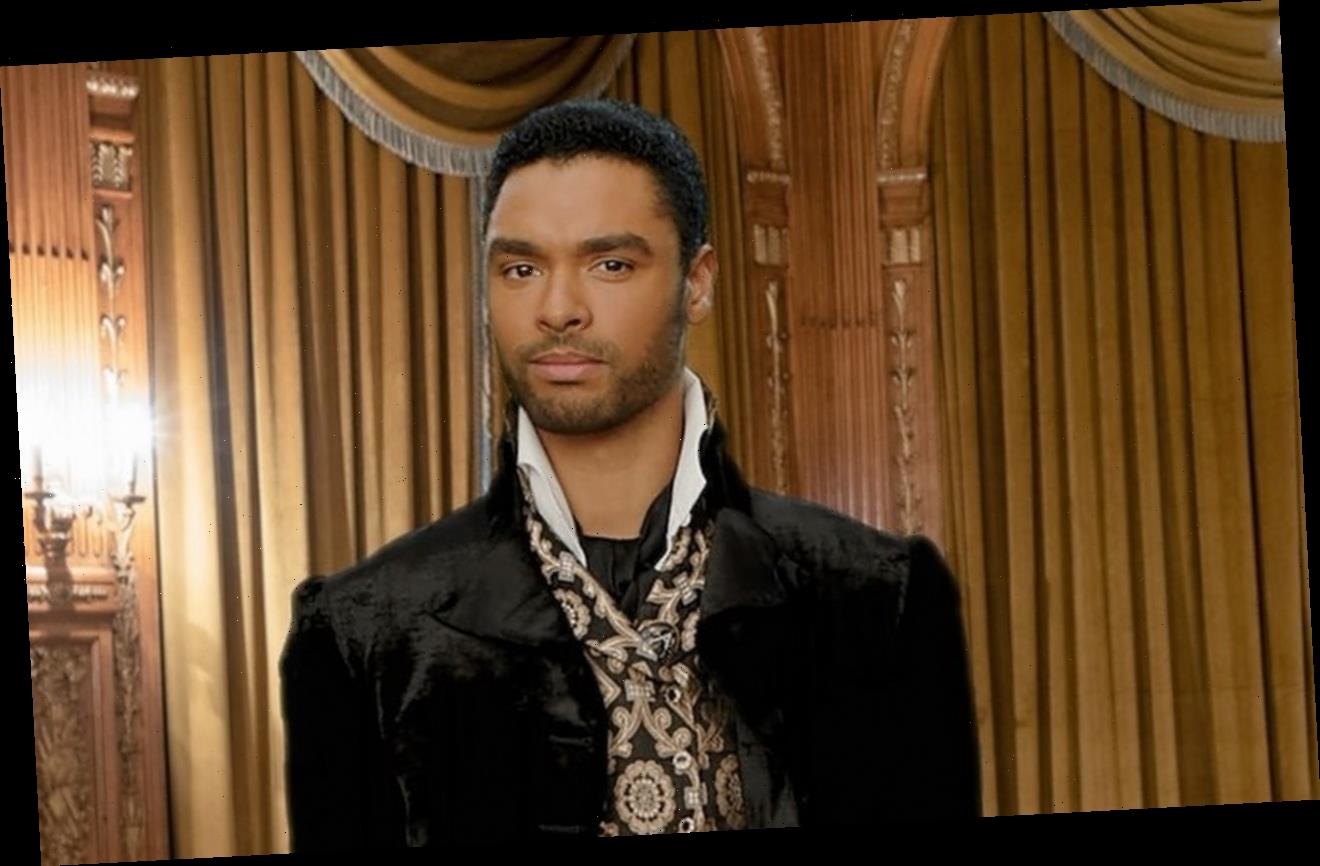 The actor who plays the Duke of Hastings is announced to leave the Netflix steamy period drama series following his ‘triumphant’ performance in the first season.

AceShowbiz -Break-out “Bridgerton” star Rege-Jean Page will not return as Simon, Duke of Hastings for the second season of the hit Netflix period drama.

The Brit became an overnight sensation when Bridgerton debuted on Christmas Day (25Dec20), but he won’t be back.

The news was announced in a post on Friday (02Apr21), written by the series’ fictional gossip columnist Lady Whistledown.

“While all eyes turn to Lord Anthony Bridgerton’s quest to find a Viscountess, we bid adieu to Rege-Jean Page, who so triumphantly played the Duke of Hastings,” Lady Whistledown wrote.

“We’ll miss Simon’s presence onscreen, but he will always be a part of the Bridgerton family. (Phoebe Dyvenor‘s character) Daphne will remain a devoted wife and sister, helping her brother navigate the upcoming social season and what it has to offer – more intrigue and romance than my readers may be able to bear.”

The first season ended with Daphne happily married to the Duke of Hastings.

The series, narrated by Dame Julie Andrews as Lady Whistledown, is inspired by the book franchise of the same name by Julia Quinn, with season two based on the 2000 novel, “The Viscount Who Loved Me“.

Quinn’s fictional series features eight books, with each story revolving around the love life of each Bridgerton sibling.

Before Rege-Jean Page was announced to leave the show, creator Chris Van Dusen said he would love to bring the actor back for season two in some capacity.