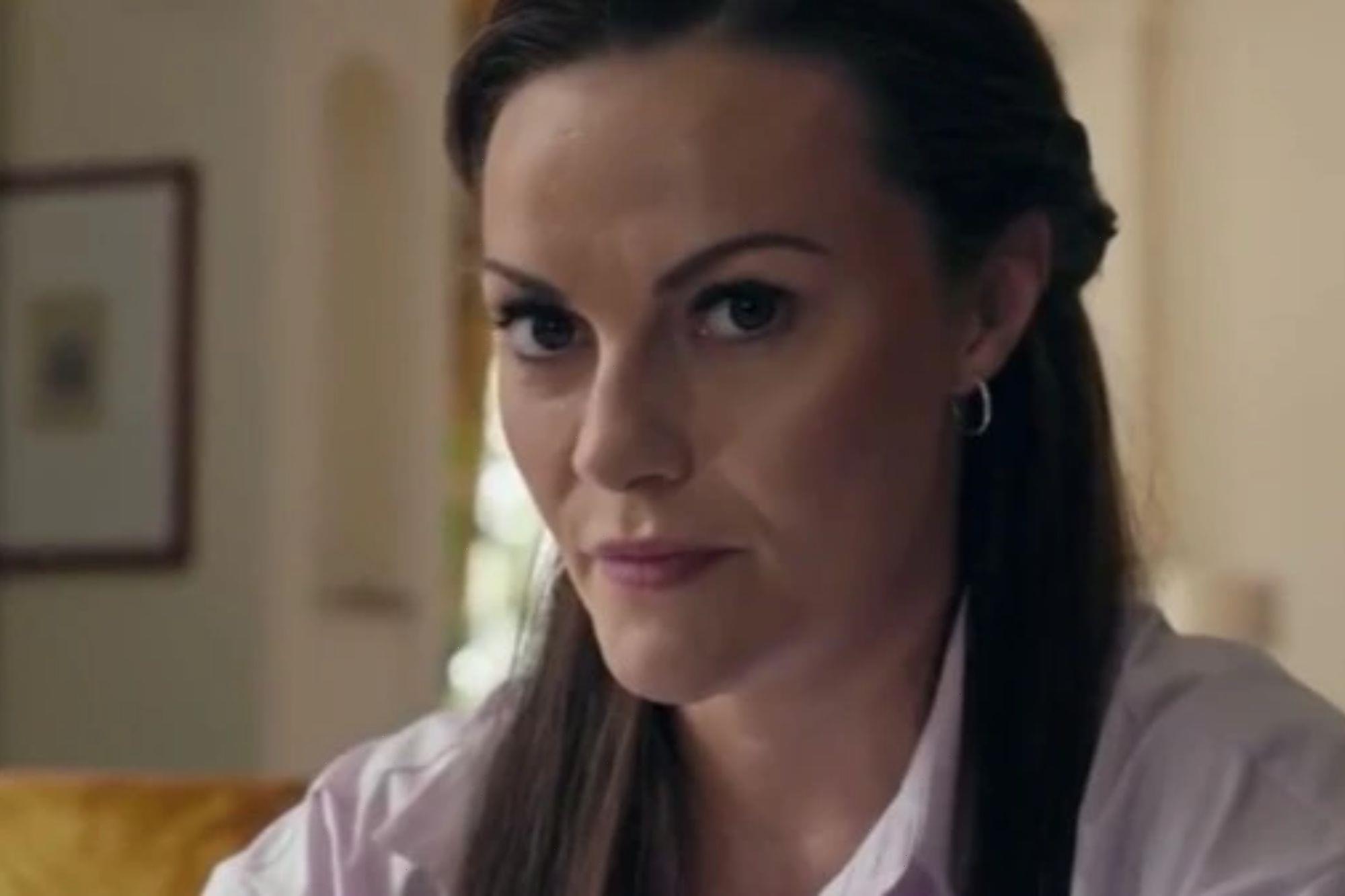 THE case that gripped the nation over the summer is set to be brought to life in a brand new drama.

A first look trailer for the Channel 4 show surrounding the case between WAGs Coleen Rooney and Rebekah Vardy has dropped, promising high-intensity drama during the miniseries. 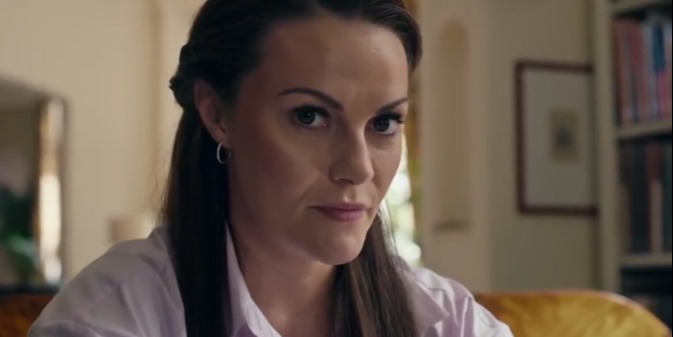 The clip opens with a voiceover from the character of Rooney, who says: “For a few years now, someone who I trusted has been consistently informing The Sun newspaper of my private posts.”

The quick peek at the upcoming show then cuts straight into the heart of the action in the courtroom where Good Omens actor Micheal Sheen portrays Rooney's barrister David Sherborne.

He cross-examines Vardy while she is seated in the witness box. 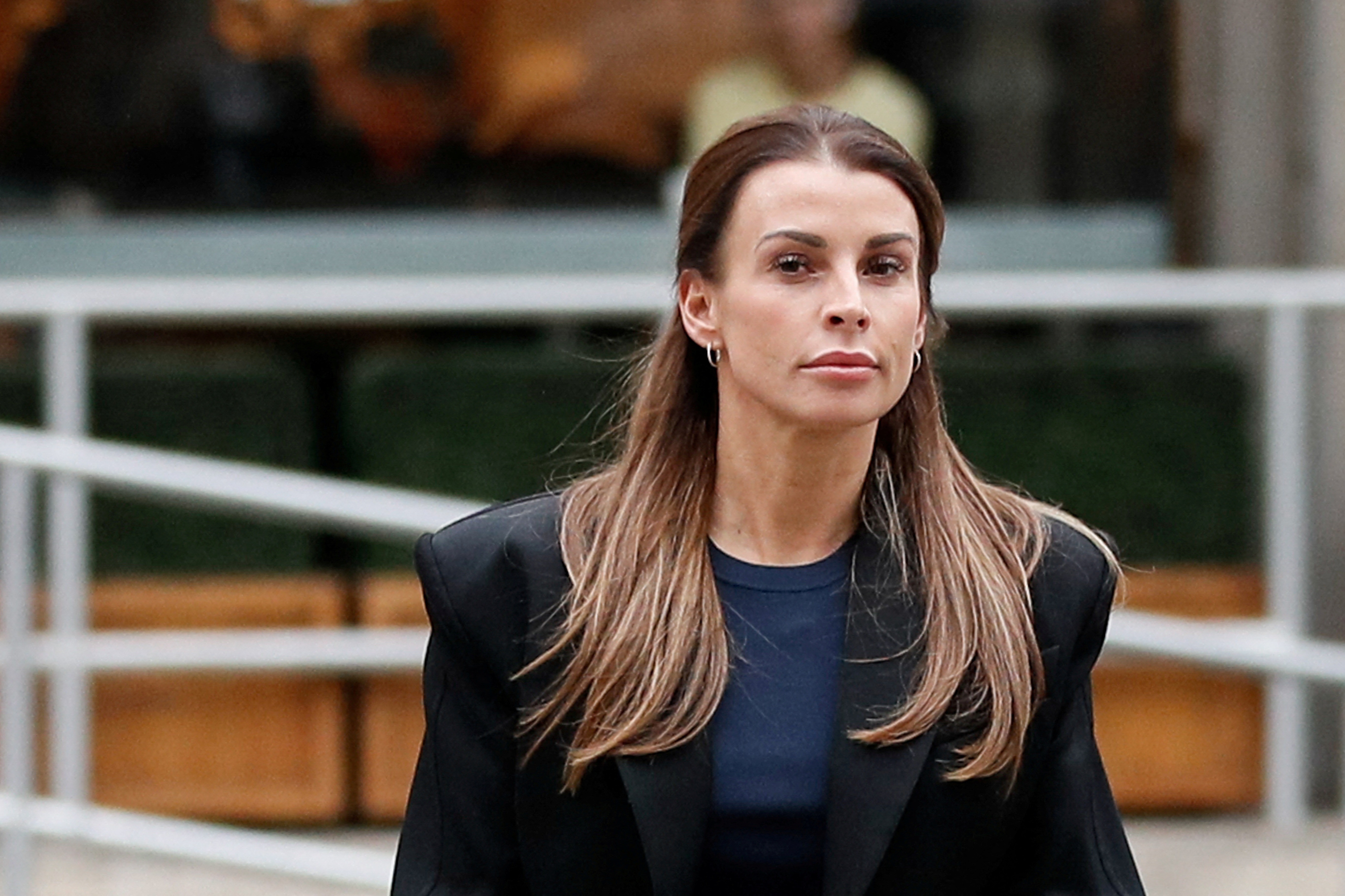 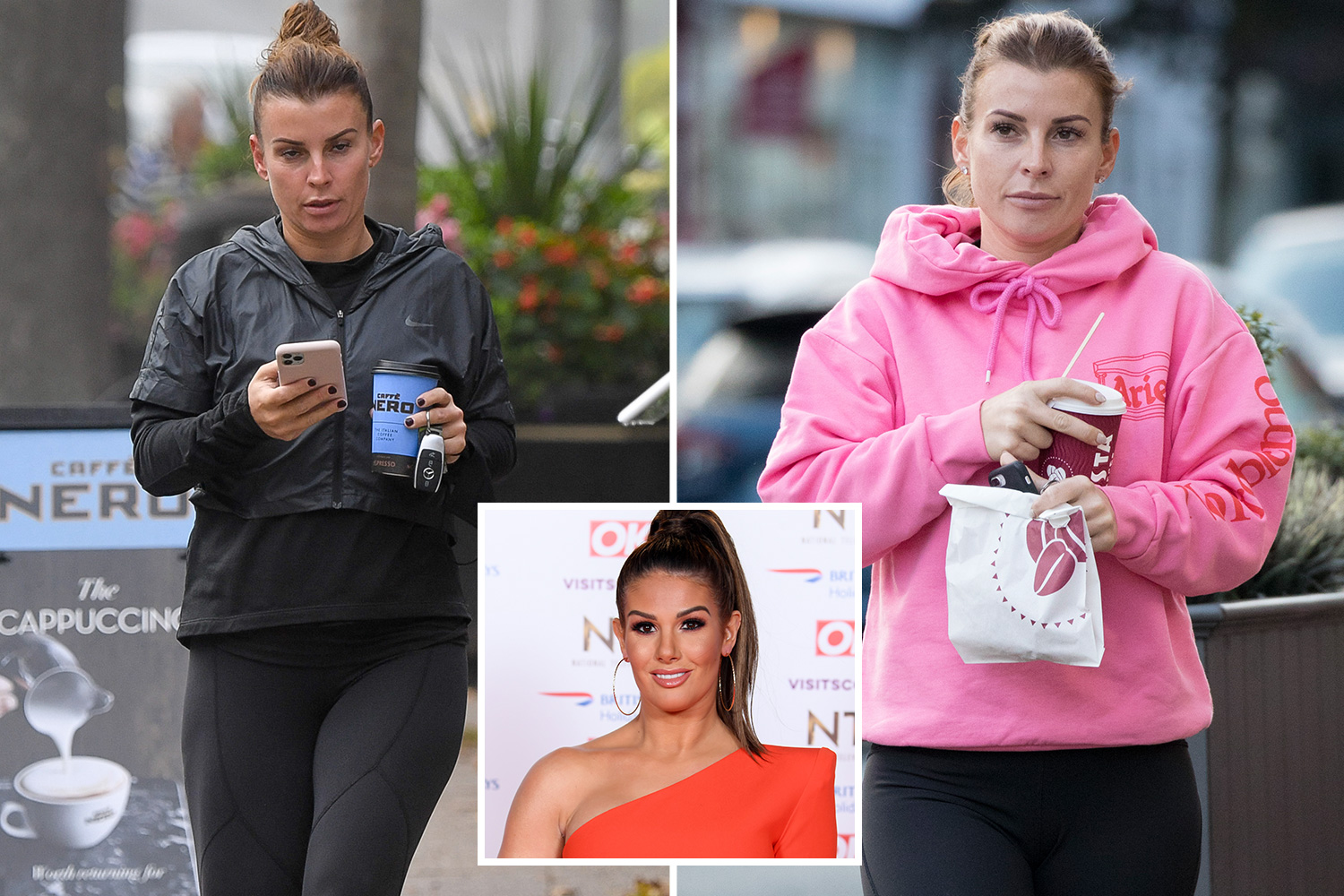 He asks her:  “Mrs Vardy, would you say you respect other people’s privacy?”

She quietly responds: "Yes I do."

The two-part film is set to be an accurate representation of the events that went down in the courtroom based upon the court transcripts.

Also starring in the programme are Marton Nagyszokolyai, who plays Vardy's husband, the footballer Jamie Vardy whilst his male counterpart, Wayne Rooney, is played by Dion Lloyd.

The court case occurred as a result of a shocking Instagram post uploaded by Coleen in which she directly accused Rebekah of spreading deliberately planted information to the press.

The widely-circulated post set social media alight as it was dubbed Wagatha Christie as a result of Coleen's detective work to get to the the bottom of what had been happening.

A judge found at the conclusion of the case that Coleen's post was 'substantially true' and as such Rebekah lost the libel battle.

It is set to be the first in a series of public portrayals of the two women, with a West End play surrounding the events of the case also set to debut next year.

It comes as Disney+ also announced that they would be airing a three-part documentary series on the events with 'exclusive access' to Rooney during its creation. 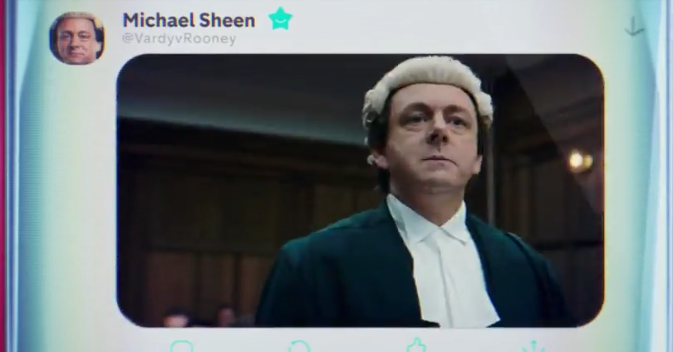 Vardy V Rooney: A Courtroom Drama is set to air on Channel 4 this December. 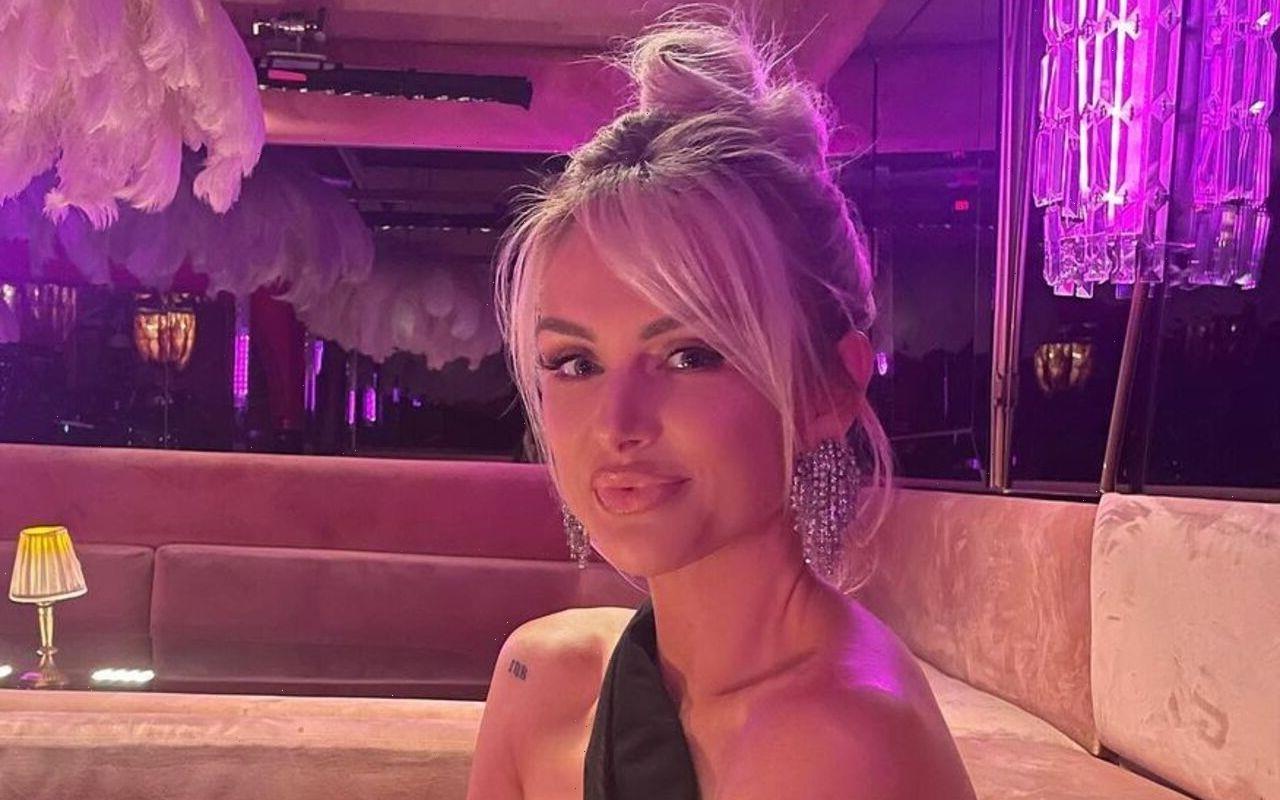 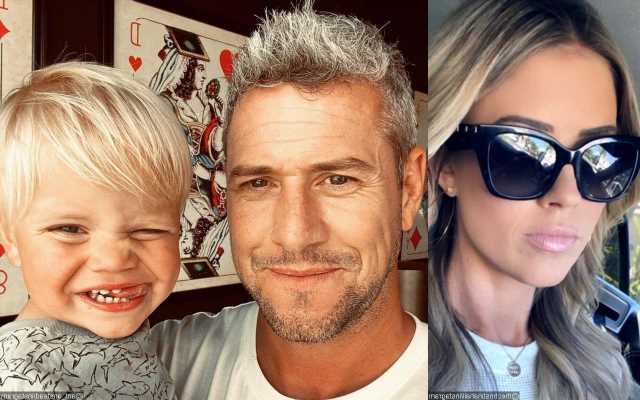