SOAP fans were devastated to hear there’ll be fewer episodes of their favourite serial dramas airing during the coronavirus pandemic.

The cast will be spending extra time at home, but which of the stars will be cooped up with their soap colleagues? Here’s everything you need to know about which cast members are dating… 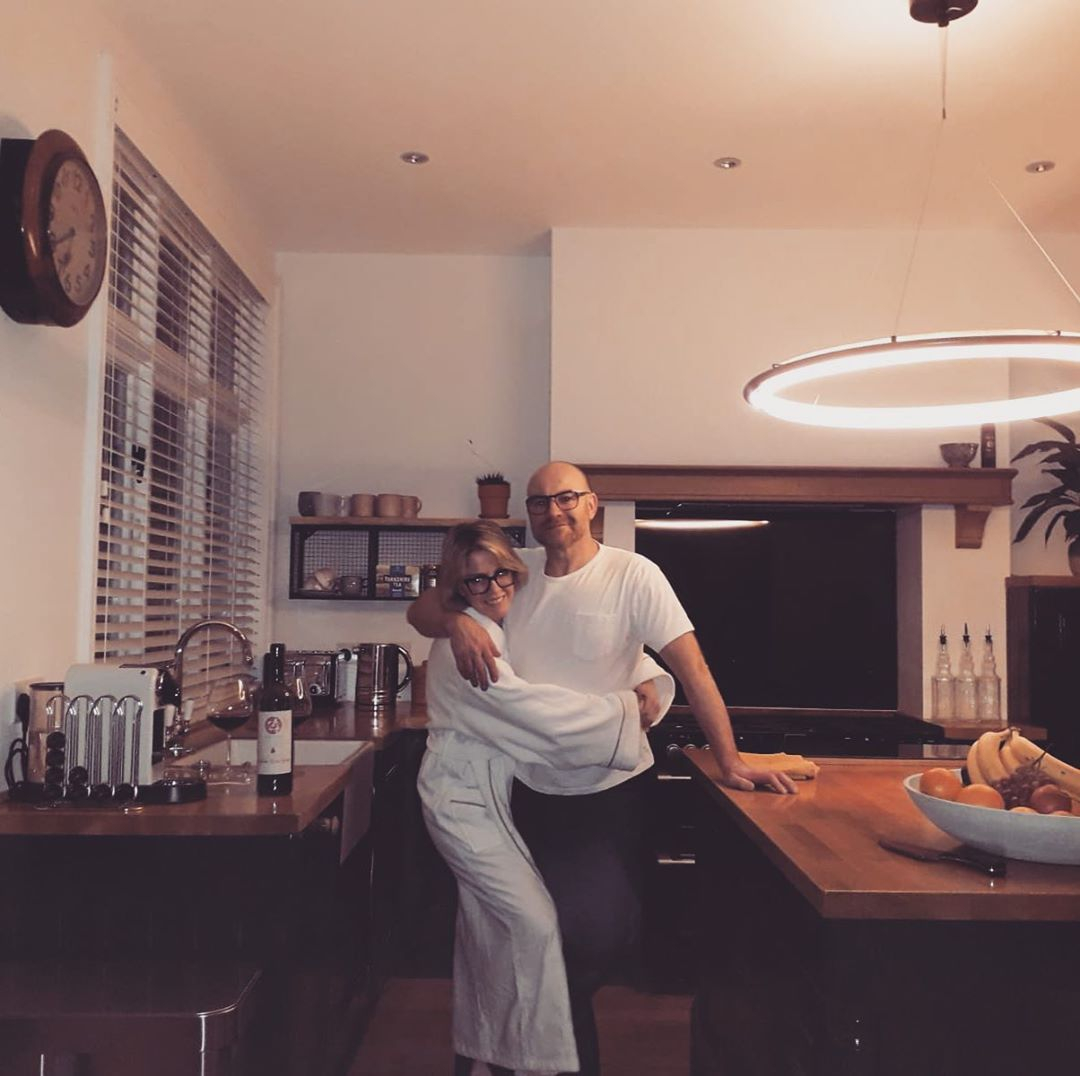 Corrie stars Joe and Sally found more than an acting job on the cobbles.

The Sun confirmed that they hit it off while filming Corrie in 2018 and had been on a string of secret dates after they were spotted holding hands.

They revealed they are now living together in an Instagram post at the end of last year. 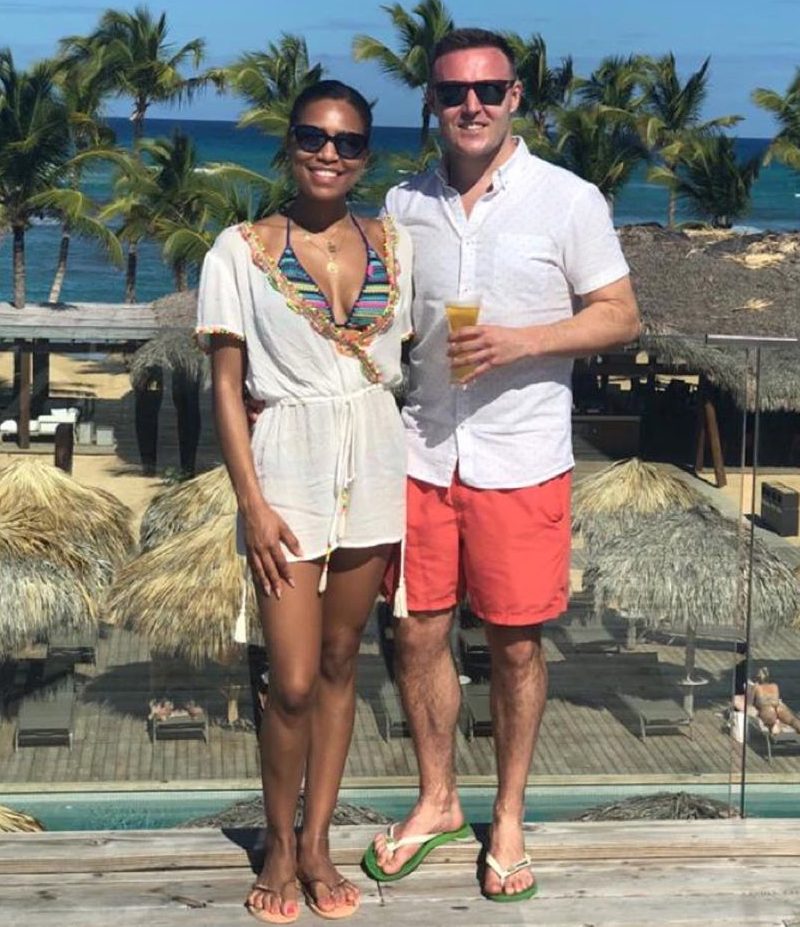 Got everything I need to self quarantine 💖💛

Got everything I need to self quarantine 💖💛

Alan posted an Instagram snap of him cuddling up with girlfriend Tisha and daughter Sienna-Rae earlier this month, telling fans that he and his family were ready for weeks in quarantine.

He captioned the post: 'Got everything I need to self quarantine'.

Alan's legendary character Tyrone is currently involved in one of Corrie's biggest storylines, after evil nanny Jade tried to steal her sister Hope away from Tyrone and Fiz when she was revealed as villainous John Stape's daughter. 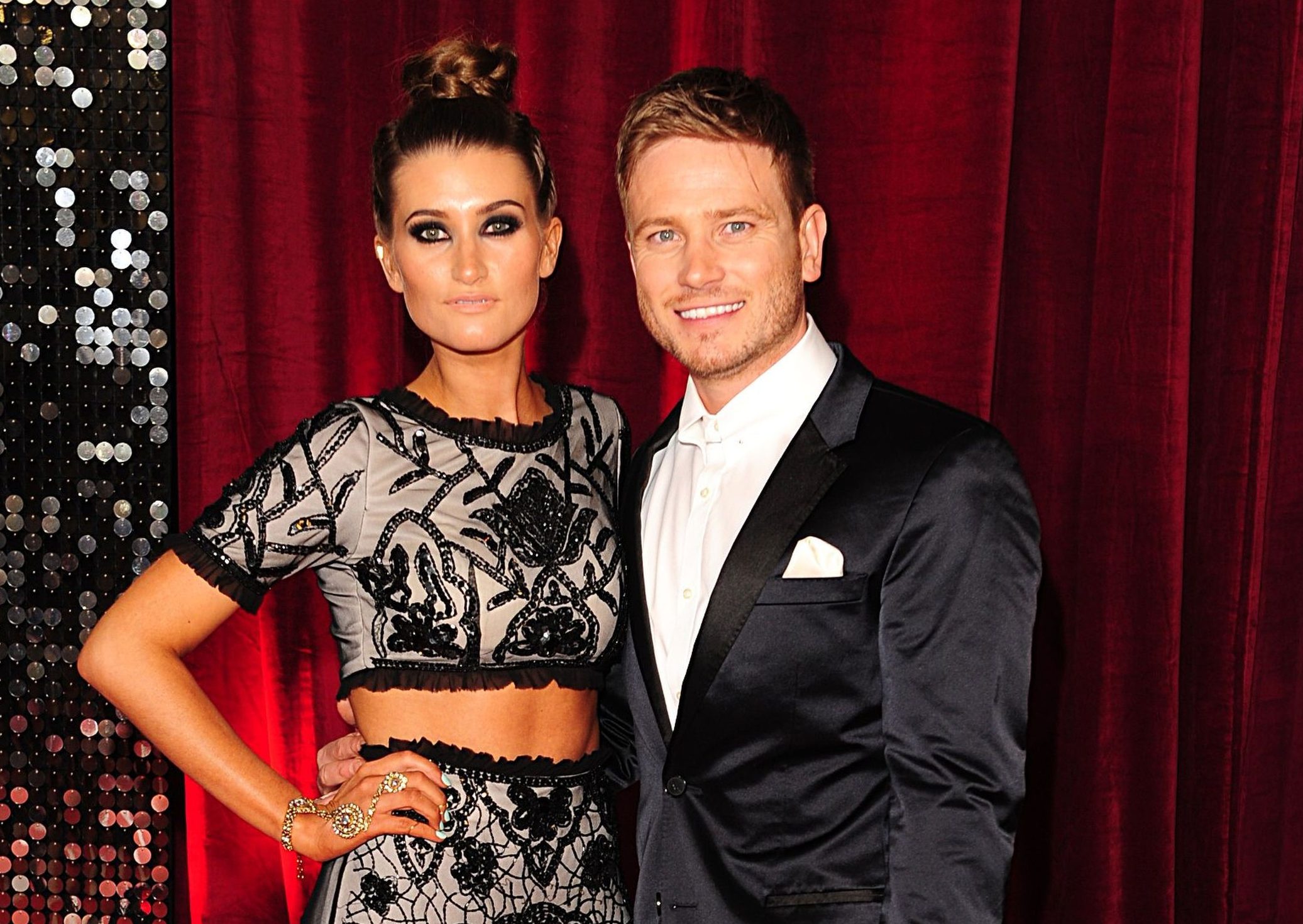 These two first hit it off on the set of Emmerdale in 2006 and became a couple a few years later.

The co-stars married in 2018, and are now parents to sons Buster, Bowie and Ace.

Despite a brief separation in 2013, the co-stars decided to give things another go in 2015.

Matthew told the Daily Record at the time: “It was never a permanent split, we just needed some time apart.”

He continued: “Sometimes life just gets on top of you. We had a terrible two-year-old at the time and needed time to look at what we had but it was the best thing we could have done.” 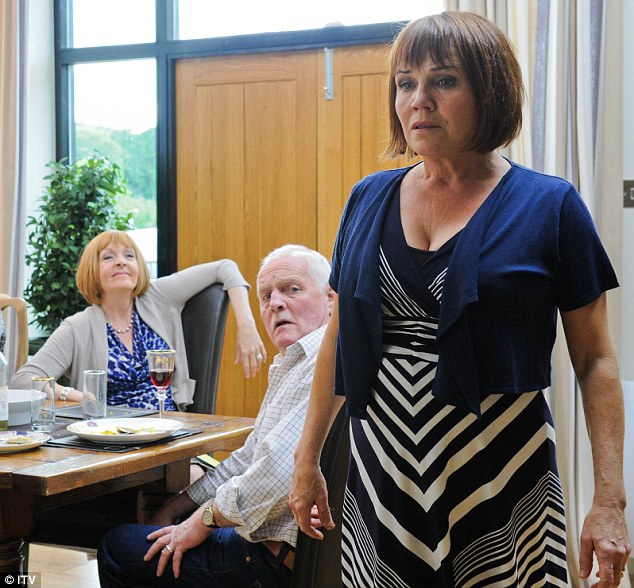 Another couple to have hooked up in the Dales are Lesley and Chris, who play Brenda Hope and Eric Pollard in Emmerdale.

The on-screen lovebirds are married in real life, but the stars fell for each other long before their characters started up the romance.

The soap star couple married during a church service at St Peter’s Church in the coastal village of Coverack, Cornwall, on Saturday (June 18). 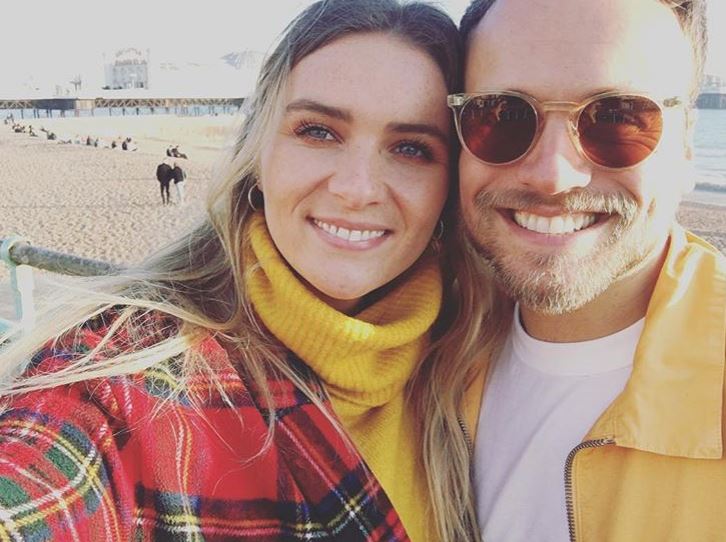 Chelsea, who played Amy Wyatt, confirmed her relationship with James, who played Jake Doland, with an Instagram snap of both of them on Whitstable beach. 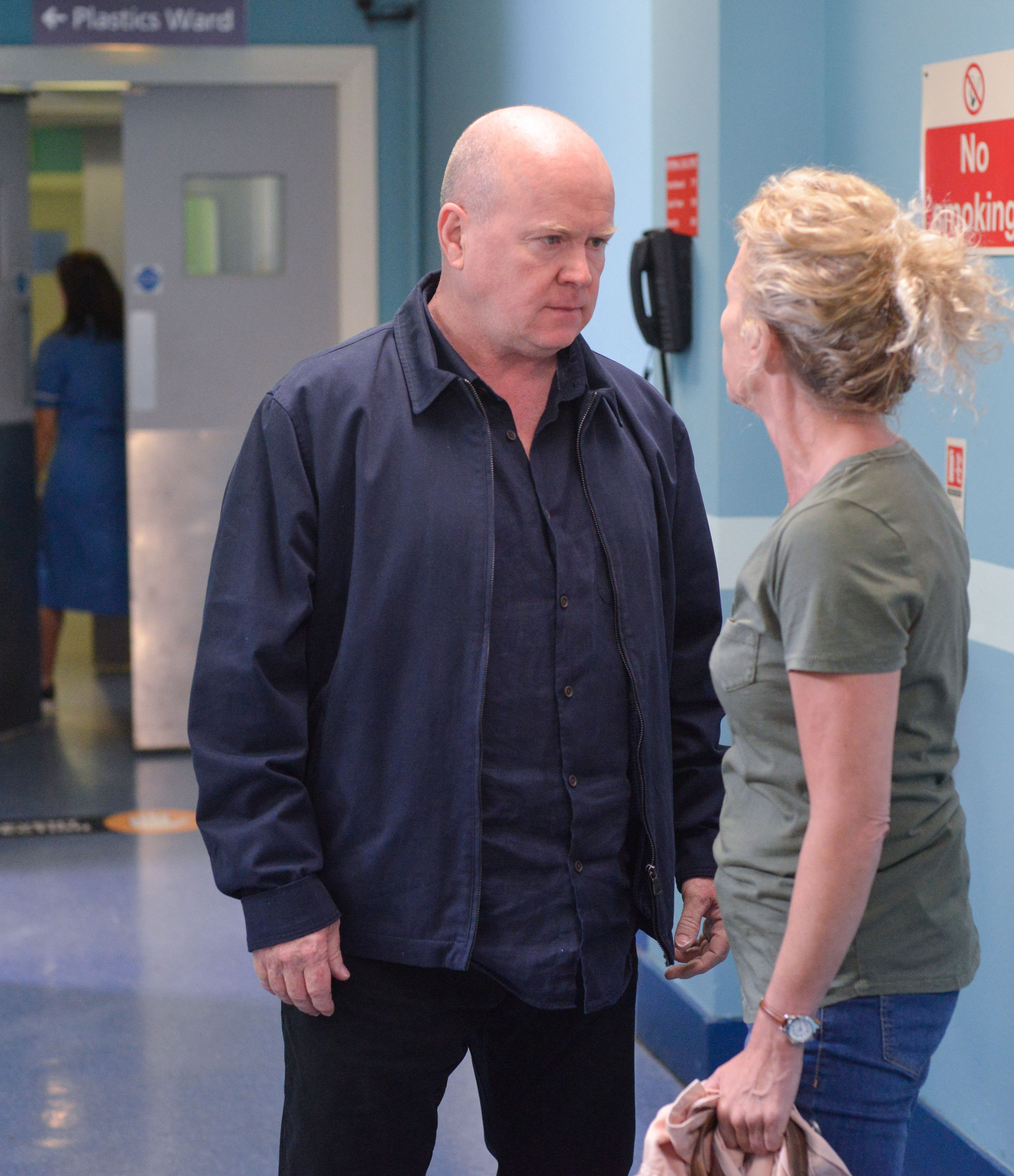 Shaheen, who played Shakil Kazemi on the BBC soap, and Amy, who played Linzi Bragg, might both have been unlucky in love on screen, but the actors have stayed together ever since they hit it off in 2016.

Steve previously blamed the phone hacking scandal for ruining their relationship, as he accused her of leaking stories to the press.

Lisa famously shot Phil in a dramatic whodunnit in 2001 after he mistreated her during their relationship.