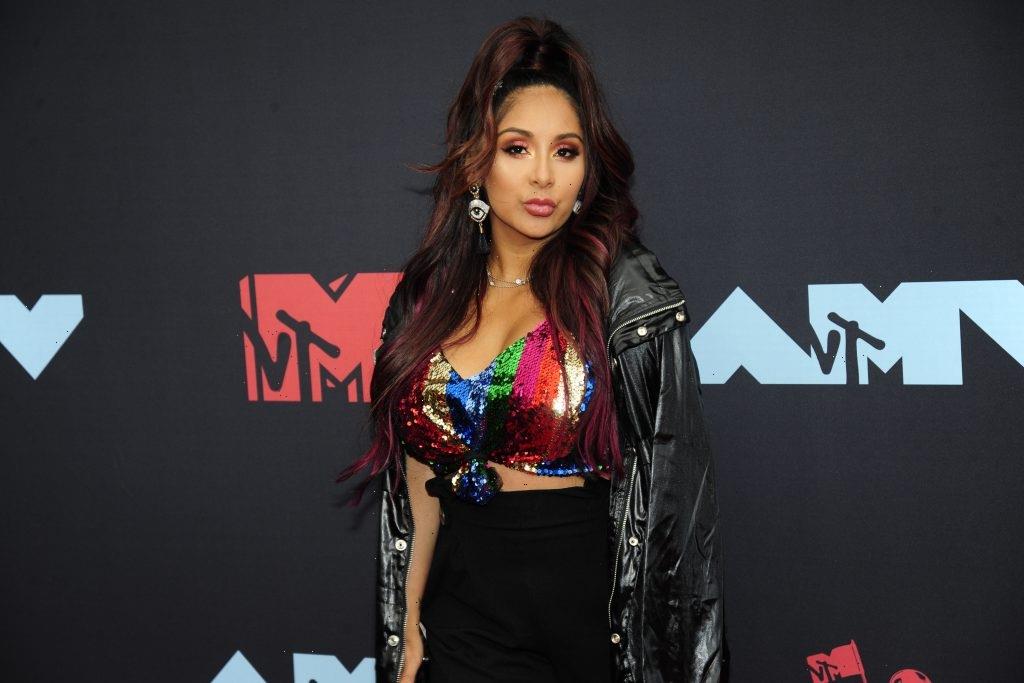 Jersey Shore: Family Vacation will be back starting Jerzday Jan. 6, 2022, and so will Nicole “Snooki” Polizzi. But during her time away from the MTV show, some fans thought Polizzi might join the cast of The Real Housewives of New Jersey. Now, “Snooki” reveals why she can’t see herself joining the Bravo series.

Polizzi took a brief hiatus from Jersey Shore: Family Vacation after the drama that resulted from Angelina Larangeira’s wedding. After announcing her exit from the show, some fans hoped to see Polizzi make the switch to Bravo’s Real Housewives of New Jersey series.

“Idk how this started, but I have not been asked to be a housewife,” Polizzi wrote on social media in September 2020. “Sowwy.” Real Housewives of New Jersey star Melissa Gorga replied: “Damn it!!”

Now that the drama has dissipated among the Jersey Shore: Family Vacation roommates, Polizzi is back filming the MTV series.

‘Real Housewives’ isn’t for ‘Snooki’ because she ‘hates drama’

Polizzi considers herself a Bravo superfan. But the reality star doesn’t think she could hang with the women of a Real Housewives franchise because, as she explained to Page Six, Polizzi “hates drama.”

“I’m… terrified because some of those girls … they get into it,” Polizzi explained to the outlet. “Even though I’m on a reality show, I hate drama. I like positivity and I like just having a good time and going home. I just feel like that would be wild.”

Outside of “hating drama,” Polizzi can’t picture herself on The Real Housewives of New Jersey for another reason. “Me as a ‘Housewife,’ I don’t think I can hang,” she told Page Six. “I don’t really go out. I like to stay home. I like to be in bed by eight.”

When Polizzi isn’t filming for the MTV reality series, she’s running The Snooki Shop, supporting her brand Messy Mawma wine, and raising her three kids. To “Snooki’s” point, her trip to the Poconos in season 4 of Jersey Shore: Family Vacation only lasted a few days.

“As the world continues to change in unexpected ways, the Jersey Shore family is back together and they’re putting it all on the table,” a release from MTV said regarding the new season. Fans can expect to see footage of the roommates’ trip to Florida, where they filmed some of season 5. According to social media, Polizzi’s daughter Giovanna went with her on the trip.