EXCLUSIVE: The Ready Or Not gang of filmmakers Radio Silence and scribes Guy Busick and R. Christopher Murphy, are coming back together to work on the MGM horror high school movie Reunion.

Radio Silence, comprised of Matt Bettinelli-Olpin, Tyler Gillett and Chad Villella, will direct and produce off a screenplay and story by Busick, who is teaming again with frequent collaborator R. Christopher Murphy. I understand that MGM landed the spec script in a competitive situation.

Busick and Radio Silence recently were in production on Spyglass Media Group and Paramount’s reboot of Scream, due out 2022.

In Reunion, the horrific experience of high school reunions is taken to a new extreme when a group of uninspired old friends become the only hope for survival against an unwelcome shape-shifting creature. 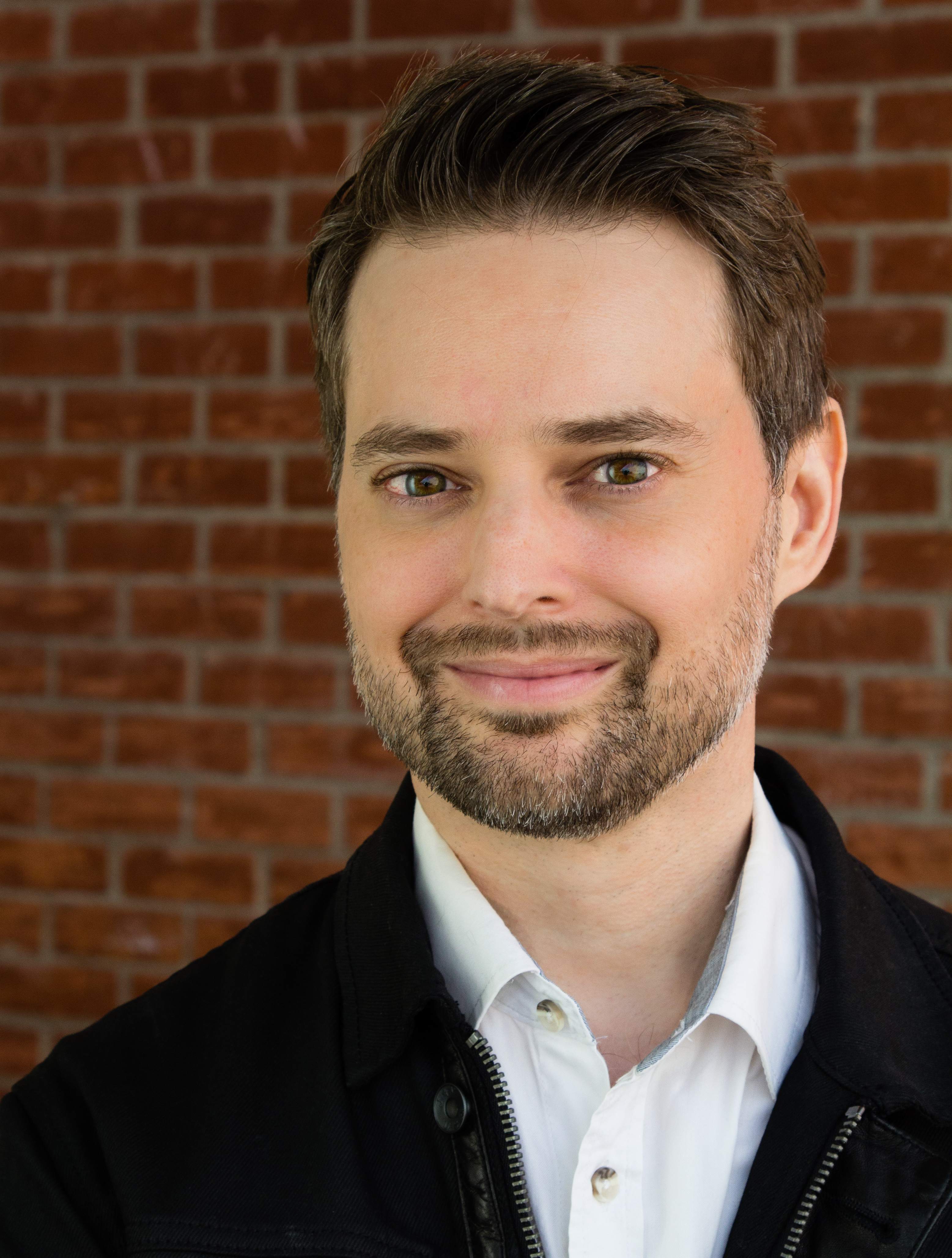 The group’s Ready or Not was a surprise hit for Searchlight Pictures grossing $198.3M WW. Radio Silence’s other feature works include 2015’s Southbound for The Orchard/1091, 2013’s Devil’s Due for 20th Century Studios and 2012’s V/H/S for Magnolia.

Busick just co-wrote the new installment of Scream with James Vanderbilt. In addition to Ready or Not, Busick and Murphy also wrote multiple episodes of Hulu/WBTV/Bad Robot’s Castle Rock and the horror IFC comedy Stan Against Evil.

Tripp Vinson is a film and television producer with over 15 years of experience producing studio and independent films. Vinson’s credits include blockbusters such as Murder Mystery, Ready or Not, Journey to the Center of the Earth, Journey 2: The Mysterious Island, The Rite, The Guardian and The Exorcism of Emily Rose. In November 2011, Vinson launched his own production company, Vinson Films.

Project X Entertainment (PXE) is focused on developing and producing feature length motion pictures as well as episodic programming and docuseries for streaming, broadcast, and cable television. In addition to Scream, they have the recently announced Ambulance, with director Michael Bay and starring Jake Gyllenhaal, and The Worst Best Man, a romantic comedy based on the novel by Mia Sosa.