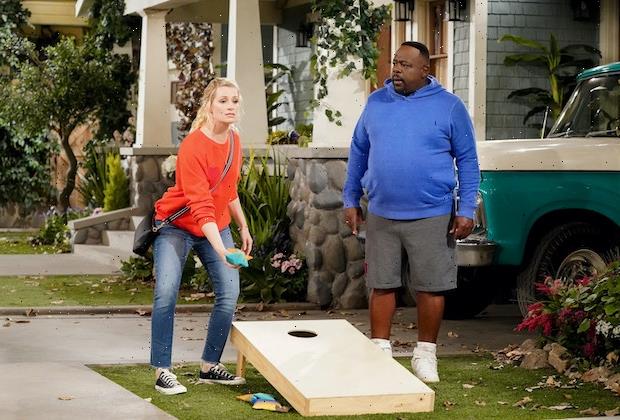 In the latest TV show ratings, CBS’ newly renewed The Neighborhood and ABC’s The Bachelor tied for the Monday demo win, while CBS’ NCIS easily drew the night’s largest audience.

CBS | With no pesky NFL game to harsh their mellow this week, The Neighborhood (with 6.2 million viewers and a 0.6 rating) and Bob Hearts Abishola (5.7 mil/0.5) both hit season highs in audience and tied season highs in the demo. NCIS (7.3 mil/0.5) surged to its second-best numbers of the season (trailing only the crossover event), while NCIS: Hawaii (5.1 mil/0.4) posted its third-largest audience/second-highest rating of Season 2.

The Live+Same Day numbers reported in our ratings column do not reflect a show’s overall performance, given the increased use of delayed playback via DVR and streaming platforms, plus out-of-home viewing. These numbers (Nielsen fast nationals, unless denoted as finals) instead aim to simply illustrate trends or superlatives. This is only an exhibition, this is not a competition. Please, no wagering. 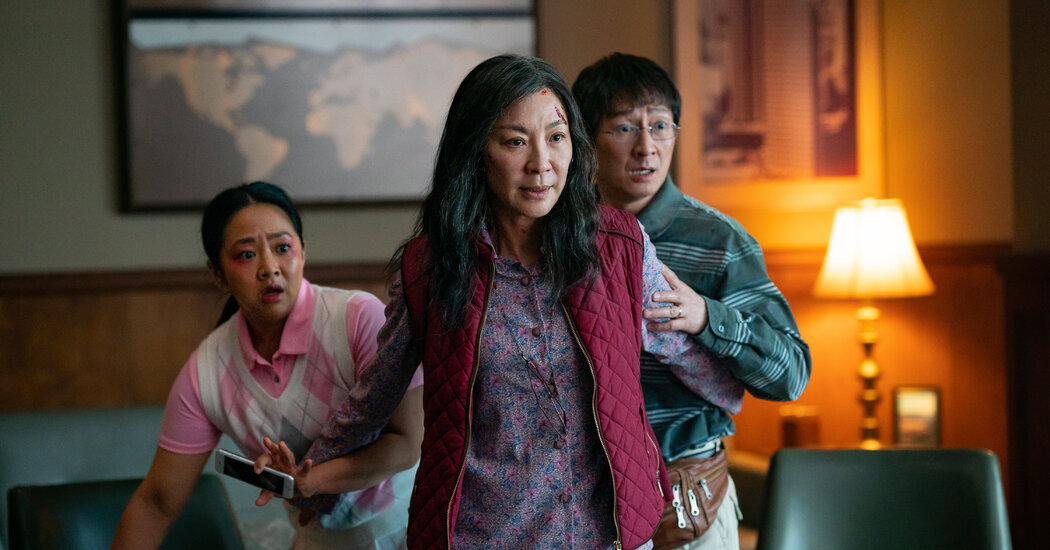 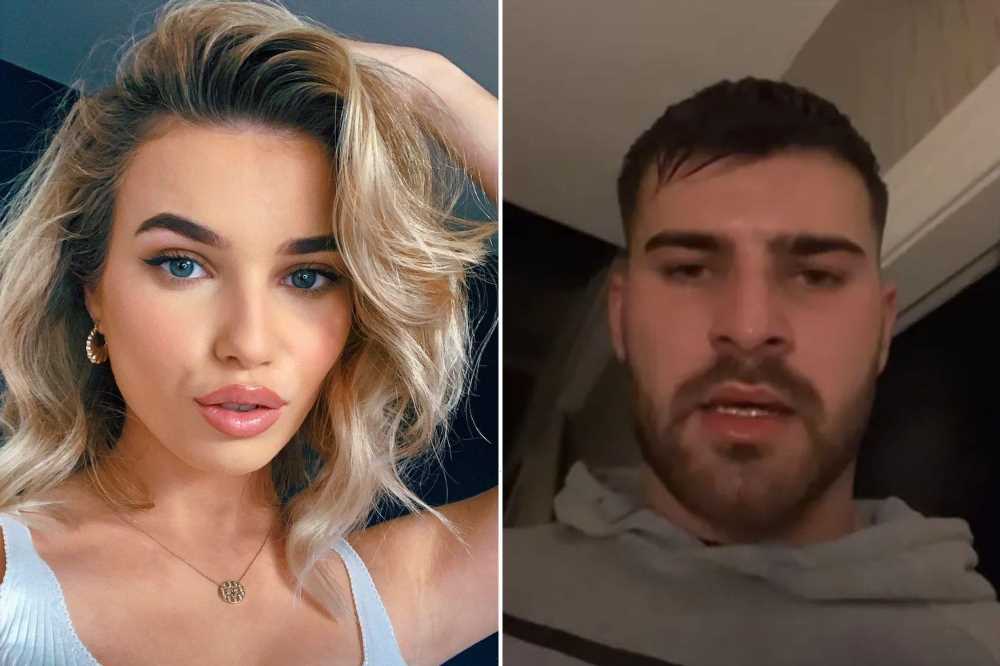