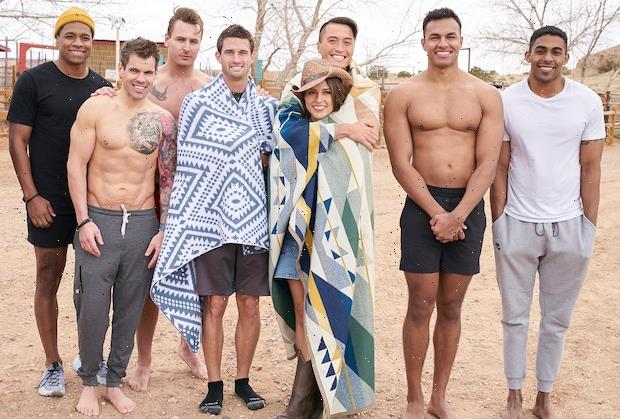 In the latest TV show ratings, ABC’s The Bachelorette this week drew 3.2 million total viewers and a 0.8 rating, dipping a bit from its season opener yet still (but barely) leading Monday in the demo.

Who Is Most Likely to Save a Cancelled Show?

Leading out of that, Celebrity Dating Game debuted to 2.6 mil, a 0.4 rating and an average TVLine reader grade of “D-“; read recap.

Over on CBS, a Neighborhood rerun claimed Monday’s biggest audience, with 3.5 million viewers.

THE CW | All American (800K/0.3) ticked up, while The Republic of Sarah debuted to just 450K and a 0.1 (and a TVLine reader grade of “B”; read recap) — though that marks an 11 percent bigger audience than Black Lightning‘s farewell run averaged.

The Live+Same Day numbers reported in our ratings column do not reflect a show’s overall performance, given the increased use of delayed playback via DVR and streaming platforms, plus out-of-home viewing. These numbers (Nielsen fast nationals, unless denoted as finals) instead aim to simply illustrate trends or superlatives. Actual mileage may vary.