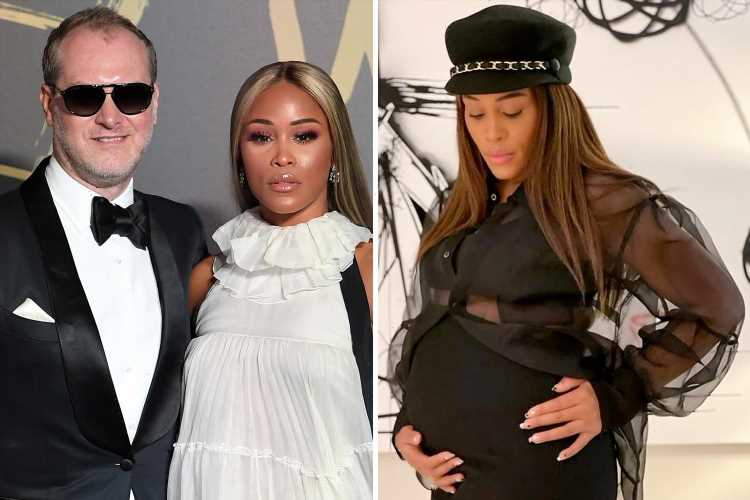 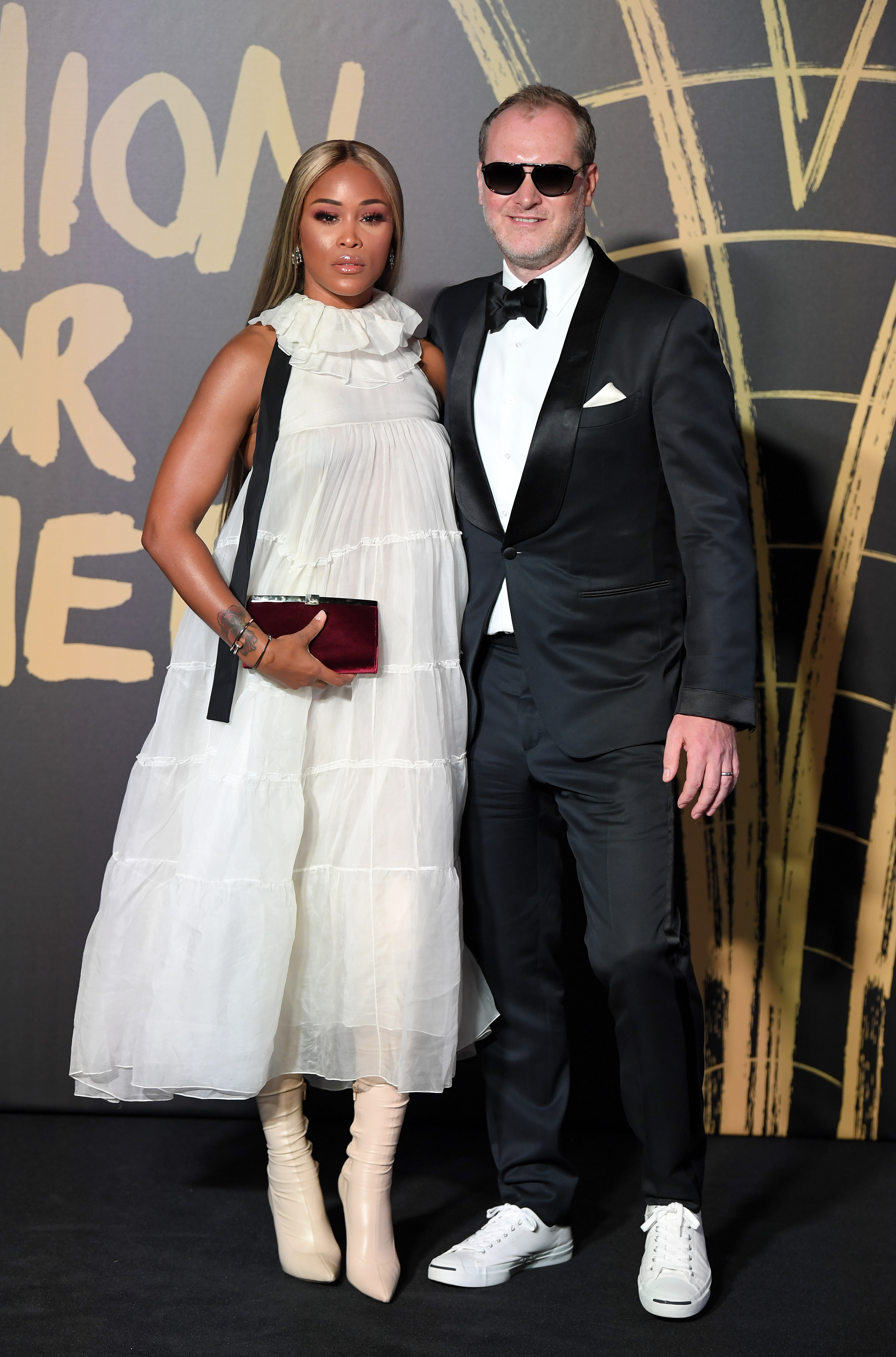 The mom-to-be posted two photos of her cradling her visible baby hump as she wore a sheer black top over a tight-fitting black dress, which she accessorized with a stylish hat.

Eve looked down at her baby bump in the first photo, while the second slide gave fans a close up at the rapper’s growing tummy.

Alongside the photos, Eve captioned the post: “Can you believe it @mrgumball3000 we finally get to tell everyone!!!!! ❤️ You all know how long we’v been waiting for this blessing!!!

Maximillion, 49, also shared the news by reposting Eve’s photos, writing: "Very excited to share this news… we have a lil human on the way! ♥️"

A number of Eve’s friends and fans took to the comments section of her post to congratulate the couple.

Eve dated the British entrepreneur for four years before they tied the knotin June 2014.

FROM STEPMOTHER TO MOM

Back in December, the rapper spoke to PEOPLE about the adjustment of becoming a stepmother.

She said at the time: "It's been now 10 and a half years I've been in their lives and they've been in my life. They've grounded me.

"In the beginning, when I first met my husband, then-boyfriend, I was like, 'This is never gonna last because you got four kids! How's this gonna work?'"

She concluded: "But then I met the kids and honestly was like 'Wow, kids are amazing.'"

Eve admitted it "took years" to adjust to being a stepmother, adding: "It did take two or three years to adjust, just our relationship with the kids.

"But I have to say I'm very lucky.

"I feel very, very lucky that I had my insta-kids — I call them my bonus children!" 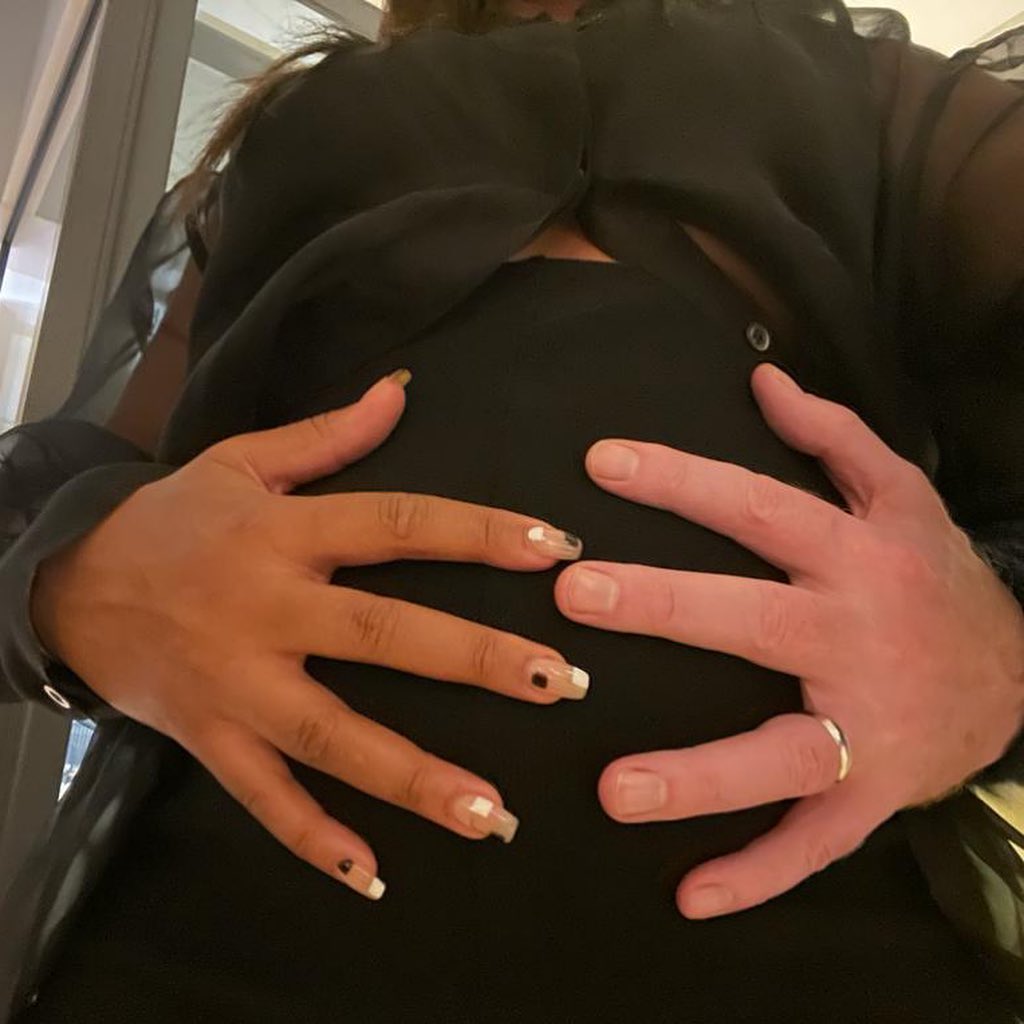 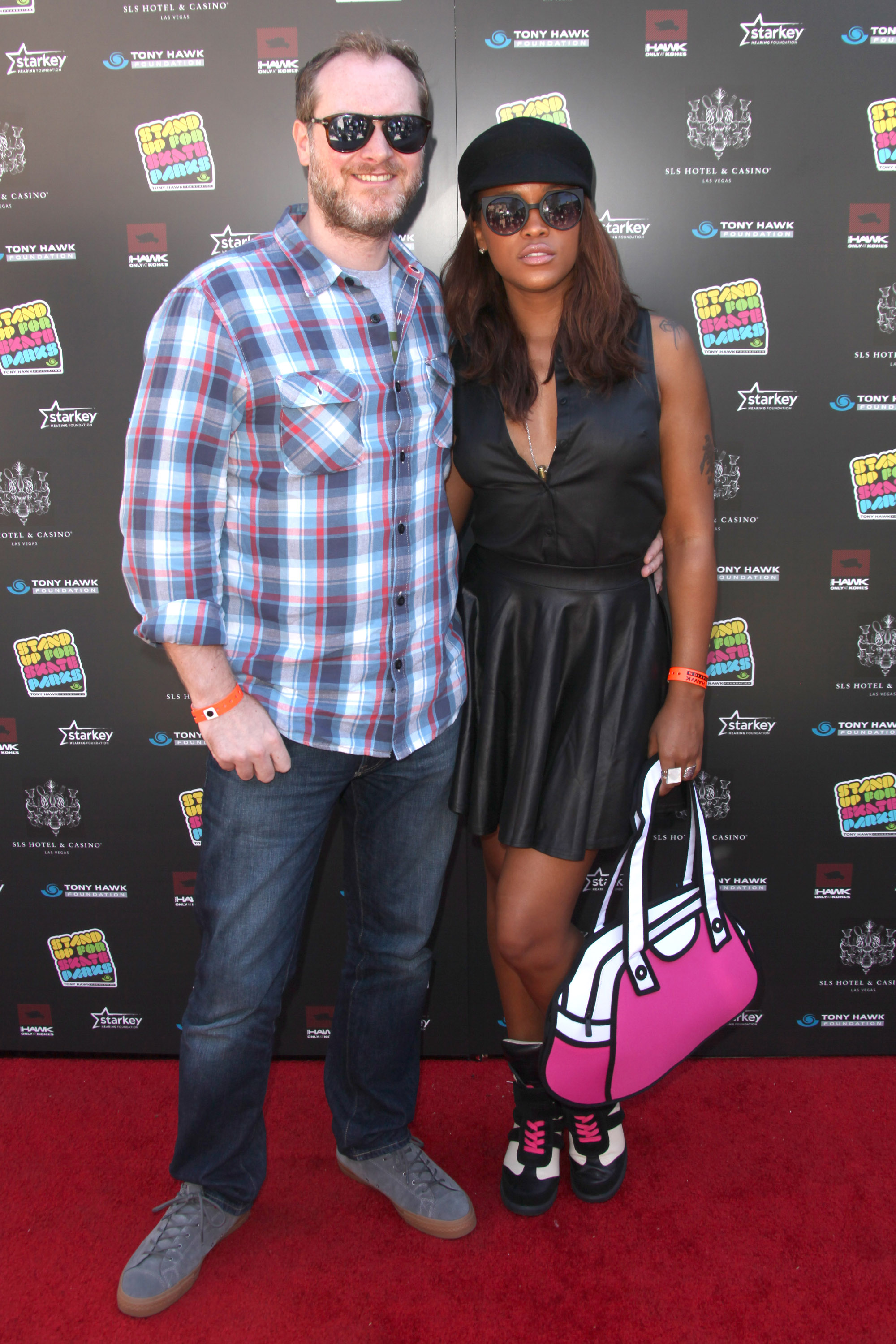 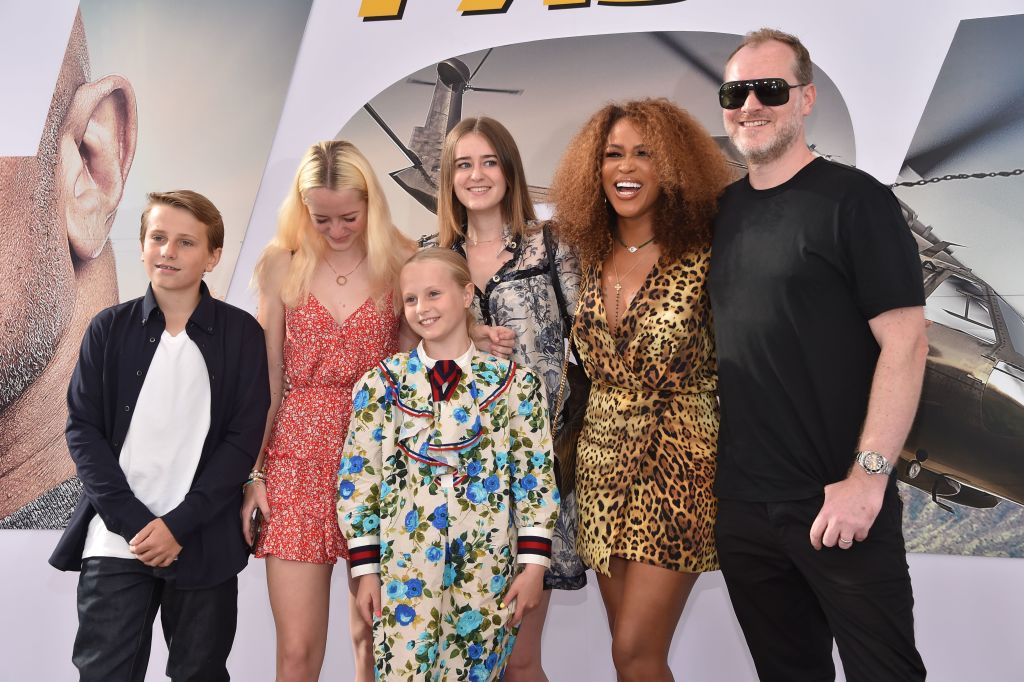