EXCLUSIVE: Quiver Distribution has acquired worldwide rights to the buddy comedy Bromates, starring Lil Rel Howery (Get Out) and Josh Brener (Silicon Valley), slating it for release on more than 100 U.S. screens and on VOD on October 7th. (Check out the first still from the pic below.)

The film from director Court Crandall (Old School) follows best friends — though polar opposites —Jonesie (Howery) and Sid (Brener), who both break up with their girlfriends at the same time and decide to move in with each other. Things then move quickly from heartbreak, to hilarity, to life and death. Pic also boasts an underlying social message, promoting solar energy usage and responsible environmental stewardship.

“Based loosely on a true story, we tried to create a comedy that delivered the big laughs of our favorite timeless movies,” said Crandall, “while providing a new spin in terms of the makeup of the cast and underlying focus on clean energy.”

“I really believe that the humor and relatability through the story can bring awareness to clean energy and climate change at the same time,” said Kemper. “Subtly, through creative projects like Bromates, we are bringing attention to the topic outside the news cycle as an innovative way to reach people. I’m really looking forward to releasing this and working on the next creative project.”

“Hilarious and heartfelt in the same measure, BROMATES is a buddy comedy for the digital age,” added Quiver Distribution Co-Presidents Berry Meyerowitz and Jeff Sackman in a joint statement. “Quiver is thrilled to share it with audiences.”

Quiver Distribution is a film production, acquisition and distribution company operating in the U.S., Canada and international markets focused on developing and distributing high-quality, talent-driven films. The company recently produced and will release Walter Hill’s Western Dead for a Dollar with Christoph Waltz, Willem Dafoe and Rachel Brosnahan, which will have its world premiere at this year’s Venice Film Festival, as well as Neil LaBute’s Out of the Blue with Diane Kruger, Ray Nicholson, Hank Azaria and Chase Sui Wonders. Quiver’s most recent theatrical release is Mayim Bialik’s directorial debut As They Made Us, starring Dianna Agron, Simon Helberg, Dustin Hoffman and Candice Bergen. 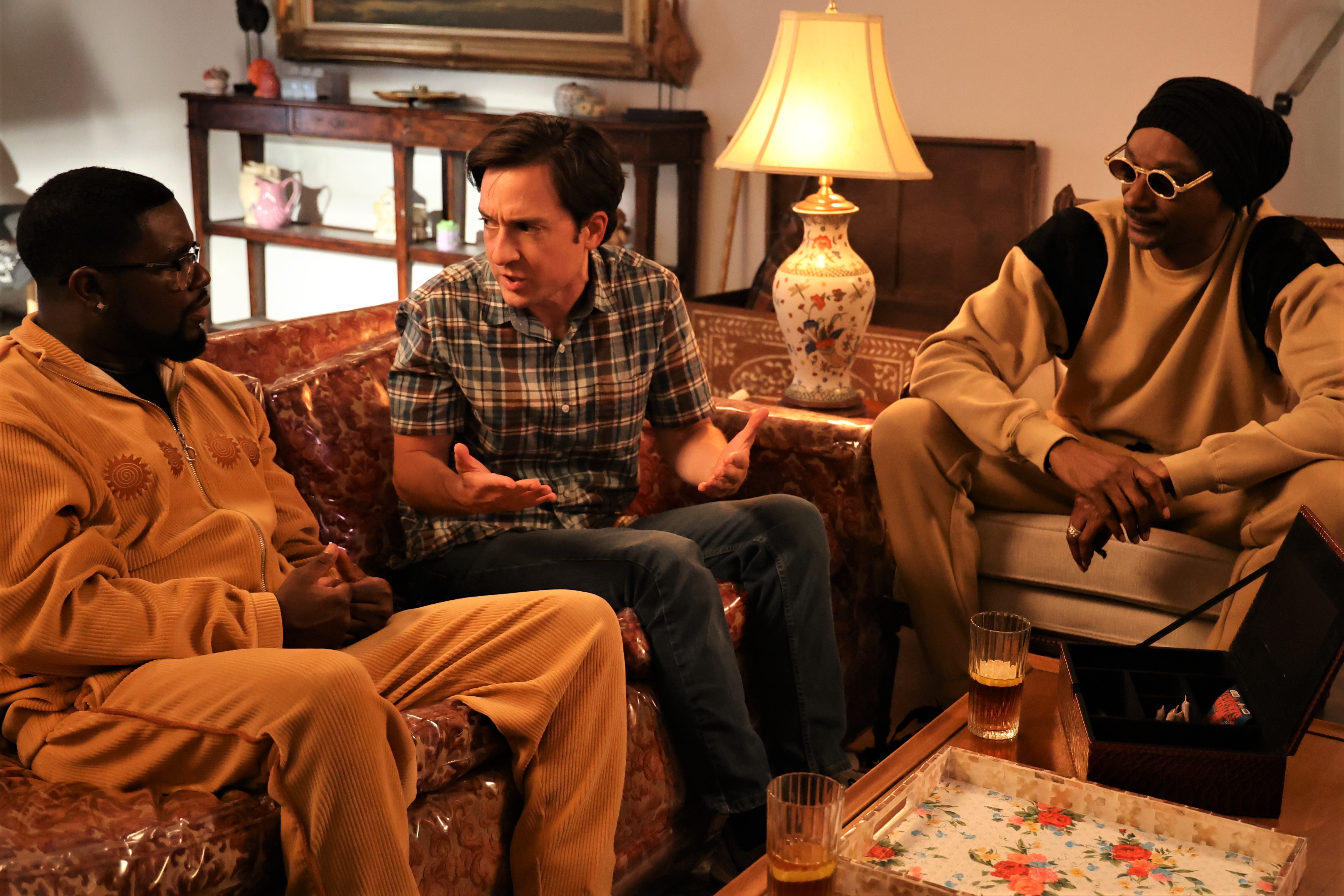