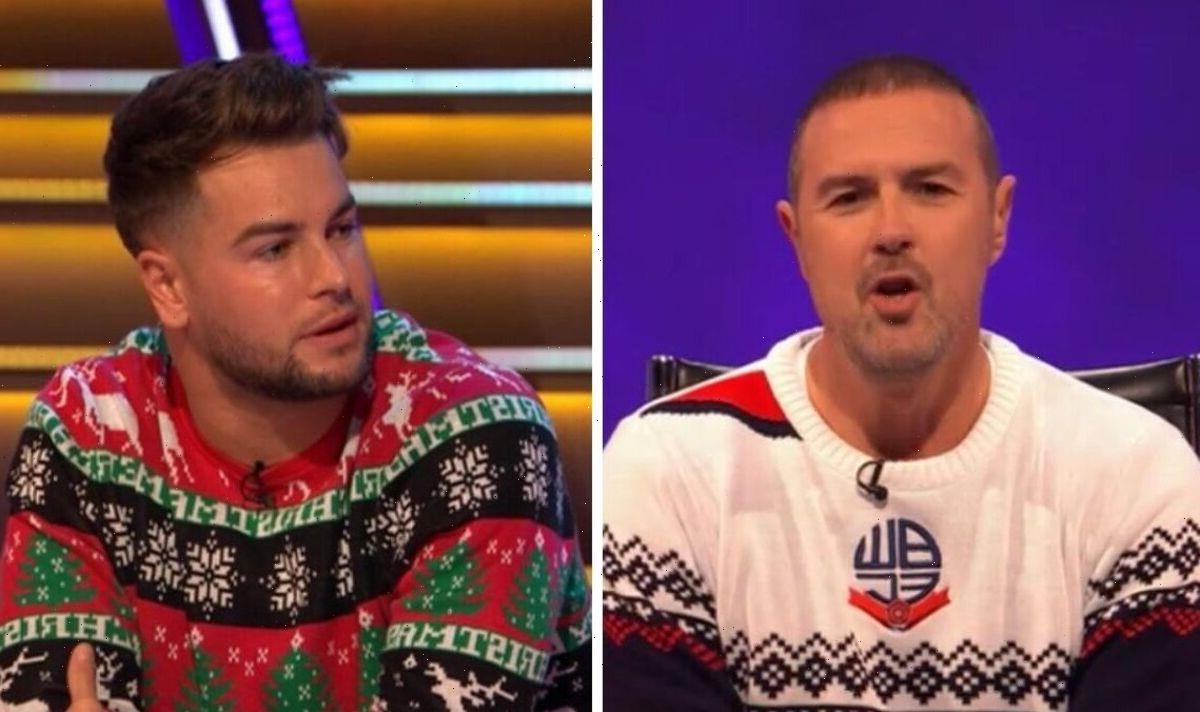 Viewers of the BBC staple were quick to complain as the line-up was announced at the start of the show, with many pointing out that Chris was on Love Island. Despite the fact the former contestant now presents coverage for horse racing events and is involved with other sports, some BBC viewers argued he shouldn’t be a guest on the sports-related show, with one deeming it “unwatchable”.

Introducing the 30-year-old, host Paddy stated: “Joining Ugo is an England goalkeeper with over 550 appearances in the Premier League and a Love Island star who’s swapped the beach hut for Becher’s Brook.”

Addressing Chris’ career change, he commented: “Chris, Love Island is what everyone knows you from.

“But I can’t believe this real juxtaposition, because now you’re like a racing presenter for horse racing, and cricket as well! How did that come around?”

Chris replied: “The first racehorse I ever sat on was Earth Summit.

“So when I was 12 years old, a little kid, Earth Summit was a horse that won the 1998 Grand National, a proper legend.

“That was the first horse I sat on, so for me it’s like, I was surrounded by superstars.”

“It doesn’t go together with Love Island, does it?” Paddy joked.

“No, there are not many horses in the Love Island villa,” the reality star responded.

Some fans weren’t impressed with the guest though, and many took to social media to air their views.

Twitter user @juniper_guy wrote: “A love island contestant?- yes of course, there is a Love Island contestant. why not? Just to let you know my mum is still available if you need contestants – she is 89 and knows nothing about sport.” (sic)

@terrier_sian added; “I don’t wanna see someone from Love Island on A Question of Sport, bring back the pole vaulters, hockey and badminton players (and I don’t care how old that makes me sound).”

@walters_nigel penned: “Question of Sports Christmas special and there’s a dancer and someone from Love Island on it, jeez when did it stoop so low!!”

“Does anyone still watch Question of Sport?” asked @Colshep.

Ugo’s team ended up winning the round on Thursday’s episode, and the team were gifted a model snowman which they lifted in victory.

Question of Sport s available to watch on BBC iPlayer.

Previous post ‘I Wanna Dance With Somebody’ Review: Her Lonely Heart Calls

Next post ‘Corsage’ Review: A Queen in Quiet Rebellion