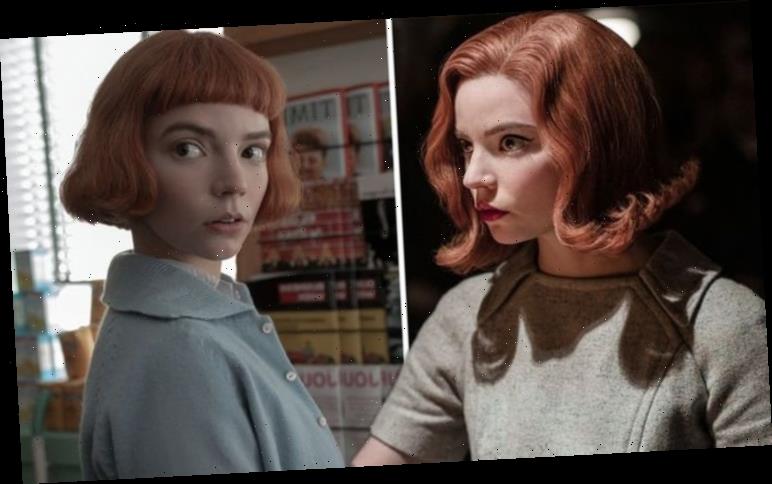 Queen’s Gambit: Allan Scott on getting help from Garry Kasparov

Netflix dominated the Golden Globes nomination announcements for 2021 with 22 nods in the film categories and 20 for TV. The Crown, Ratched, Hollywood and Emily in Paris were all amongst some of the nominees. But it was Netflix’s biggest hit of 2020, The Queen’s Gambit, that everyone expected to receive multiple nominations, which it did for Best Limited Series and Best Performance by an Actress in a Limited Series.

Speaking with BBC News about the show’s nominations, series creator Allan Scott gave some insight into the writing process.

To consult on the intricacies of the chess games, “we used Garry Kasparov who was the world chess champion for 10 years.”

“He was helpful in the most minor of ways as well as the more major ways,” said Scott.

The showrunner recalled how Kasparov “read the whole thing overnight and we met the next day and he said: ‘Look, it’s fine, it’s good, it’s enjoyable’.” 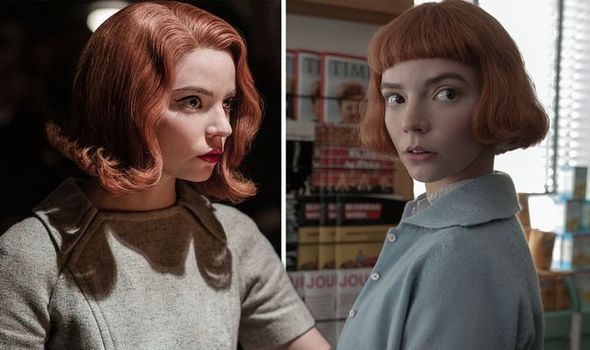 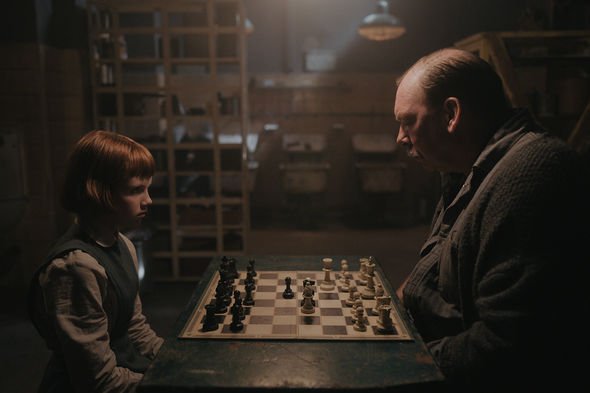 However, not everything in the script was to the liking of the chess grandmaster.

Scott went on to describe how Kasparov didn’t like that “‘you have people say check or checkmate the entire time.’

“So we had to go through the script taking out every time somebody says check or checkmate and remove that,” said Scott laughing. 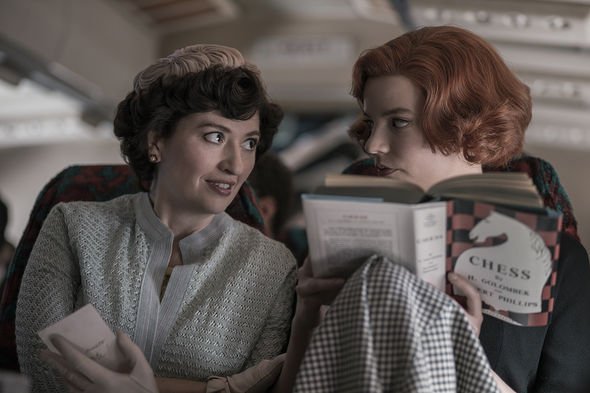 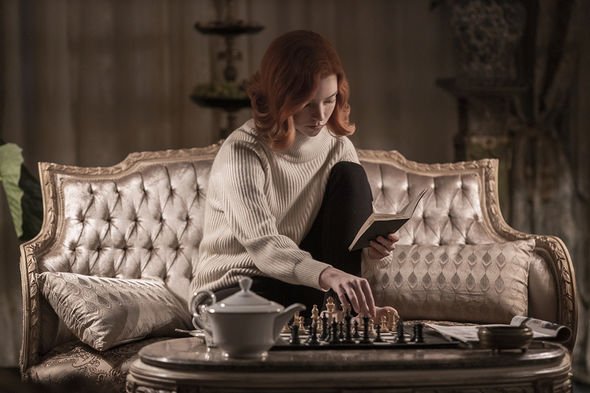 The show follows orphan Beth Harmon (played by Anya Taylor-Joy) as she becomes a world chess champion after battling off competition from many great names of the game.

From the age of eight to 22, viewers watch Beth as she battles various difficulties in her life to rise up the ranks in the prestigious world of chess.

After the Golden Globes nominations, The Queen’s Gambit is set to be a frontrunner for the rest of the awards season.

The now Golden Globe-nominated Anya Taylor-Joy recently expressed how “heartbroken” she was when she had to stop playing Beth.

Taylor-Joy explained how she felt Beth was the character she had “given the most” of herself to.

“I didn’t realise until I met her that she was a voice I’d had in my head for as long as I remember,” she said to The Observer.

The 24-year-old even recognised some similarities in her and her alter-ego’s lives.

She explained: “I’m goofier and lighter-hearted than Beth – but we have a lot of the same struggles and at our core, we’re pretty similar.

“I was heartbroken when I had to stop playing her. I’m just glad I got to spend seven hours with her.

“If it had been a two-hour movie, I would’ve had to be dragged out kicking and screaming,” she joked.

She also admitted something integral to her role which may surprise viewers.

The Queen’s Gambit can be streamed on Netflix now.