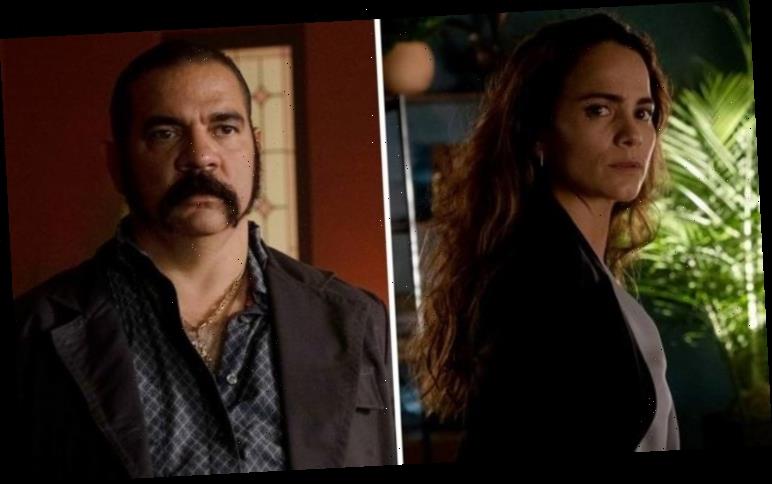 Queen of the South: Fifth season teased by USA Network

Queen of the South is back, having premiered the first episode of series five on Wednesday, April 7, on USA Network. Teresa Mendoza (played by Alice Braga) is back, along with the rest of her inner circle, including James Valdez (Peter Gadiot) who made a shocking return in the series four finale. Despite Teresa now firmly running things from the top, there is concern this won’t be for too much longer.

Teresa started off as a poor money changer, working for a small-time drug dealer.

This was before she met Guero Davils (Jon-Michael Ecker) who changed Teresa’s life by getting her involved with the Vargas Cartel.

Fast-forward to series five and she is the head of the Mendoza Cartel and is continuing to expand her business across America with sights now on New York.

Teresa, as James warned her in the season four finale, may still be in danger yet though. 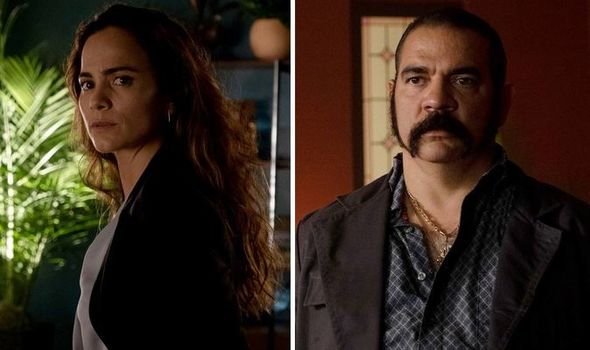 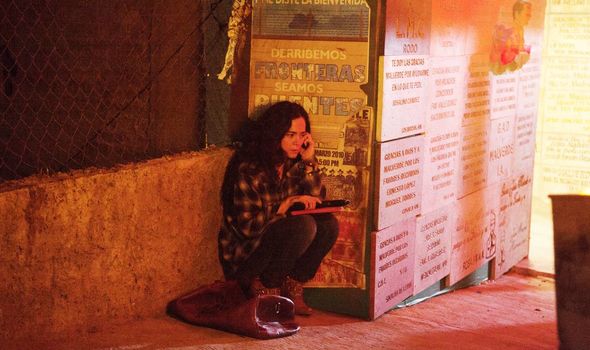 Season one opened up with a glamorous scene of Teresa stepping out of a helicopter, surrounded by her trusted entourage.

She steps into her glorious mansion which she had earned through her work in the drug trade.

As she goes into the bathroom, Teresa is killed as she is shot in the head by a mysterious sniper.

So this has been a major question throughout the entirety of Queen of the South: Will Teresa be killed at the end? 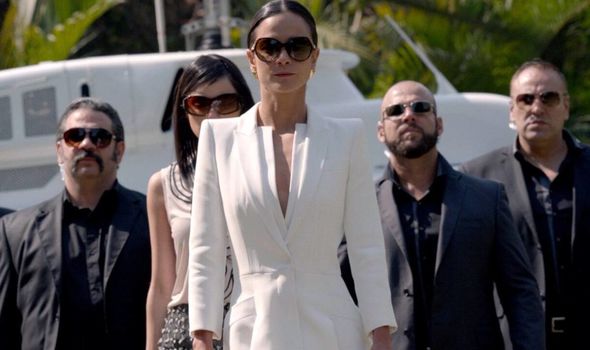 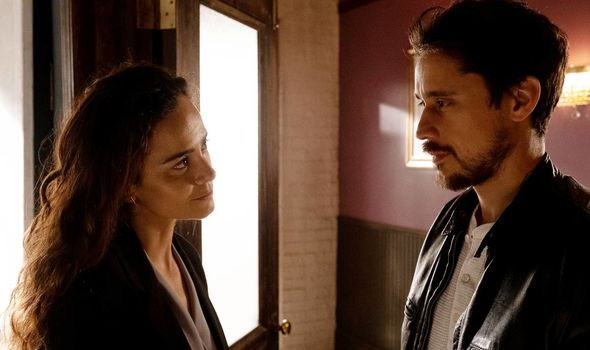 Will Teresa fake her own death?

While the flashforward makes it seem as if Teresa is killed, it doesn’t show what happened before or after the “murder”.

There is a theory that Teresa won’t be killed after all but rather she fakes her death in a bid to escape the life she has created for herself.

Teresa has got enough money to pull it off as well as a loyal group of people around her who she could persuade to help out.

So Teresa would be able to escape with millions of dollars at her disposal but no longer living the drug dealer lifestyle.

The Reddit user explained: “My early prediction is that this season will be largely about Teresa making morally ambiguous decisions for the sake of her empire and her family.

“She’s so deep in the business that I can see her killing FBI agents, CIA agents and other people who are just doing their job.

“I can see her killing off young people who are forced into this lifestyle by circumstances like she was years ago.

“I think that eventually, it will come down to a sort of ‘light at the end of the tunnel’ situation when she decides she wants out.

“So I do believe that faking her death might be one of the more plausible theories out there.”

However, if Teresa is really killed by the end of the drama, then who could be the sniper?

James has returned after working alongside CIA’s Devon Finch (Jamie Hector) so maybe there is a chance he secretly turned against her during this time.

Elsewhere, fans are hoping for the return of Camila Vargas (Veronica Falcon) who has numerous reasons to want to see Teresa dead.

So far though, it hasn’t been confirmed or denied whether actress Falcon will feature in the last ever series of Queen of the South.

Queen of the South season 5 continues every Wednesday on USA Network.