On the USA Network crime show, Teresa Mendoza (played by Alice Braga) was a confident and strong-willed queen pin who was in charge of the Mendoza cartel. However, by the end, some fans were left baffled by the season finale of Queen of the South.

With Teresa appeared to be dead, Pote was after Boaz after he thought that he was involved in her murder when in fact it was her lover James Valdez (Peter Gadiot) that shot her.

On his way out of Mexico, Pote gets arrested after police discover that he was driving a stolen vehicle.

For his crime, Pote accepted a plea deal and got sentenced with five years in prison for carjacking. 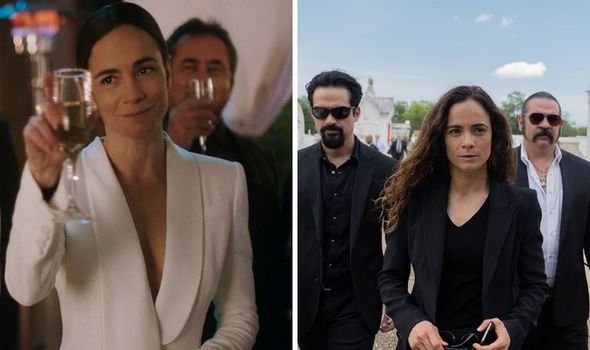 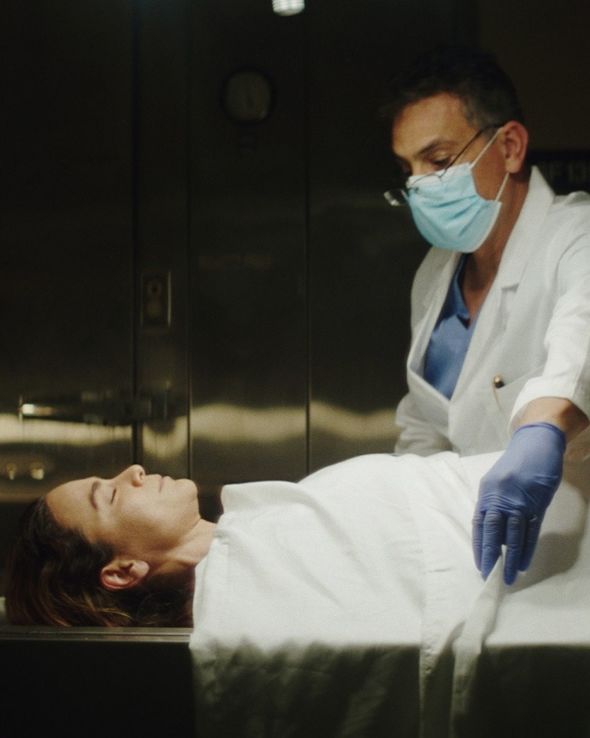 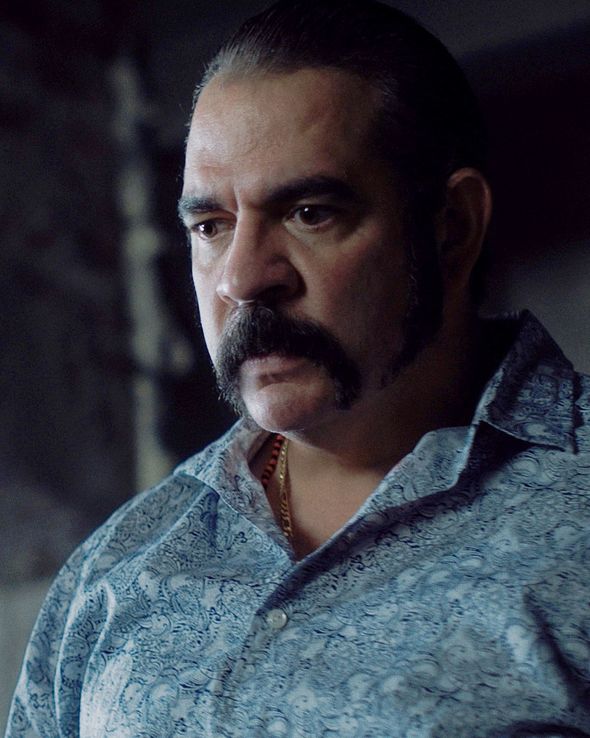 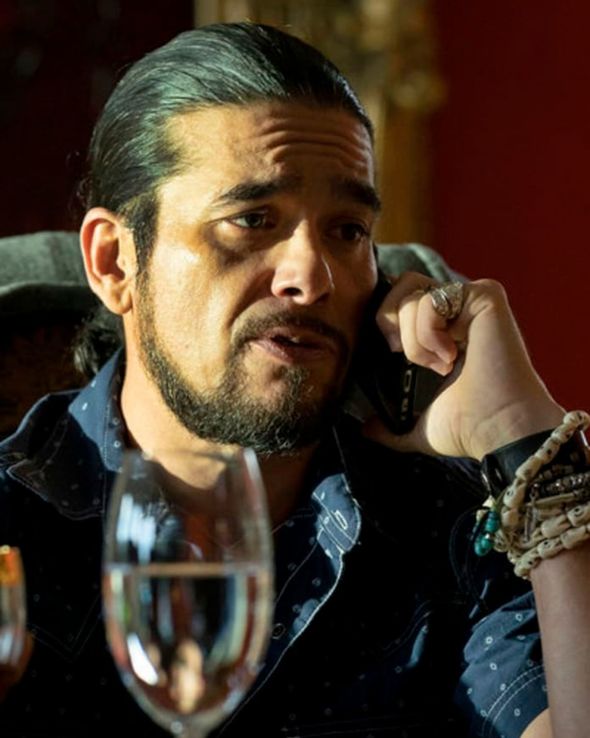 Despite being severely injured Pote proceeds to have a knife fight, stabbing Boaz to death unlit he chokes on his own blood.

Some fans of the weren’t happy at the sight of Boaz running Teresa’s business, one took to Reddit to air their frustration: “Kinda disappointed that Boaz got to be the ‘king’ of NOLA/Teresa’s empire for 3 years?!

“Especially when Teresa only got to run it for what 1 year? 2 max!, like he successfully took Teresa out of the game, replaced her, and managed to maintain the business (if not grow it) for almost 3 years.

“I still don’t understand why the time jump was added, maybe for a more dramatic effect and make Pote look like a hero. BUT in my opinion, it just made Teresa look mad weak when in reality she was so much more competent than any of the male characters on the show.”

Throughout the series, Teresa was highly respected and viewed as the successful matriarch of her businesses, so as this fan pointed out, placing Boaz in charge of it all created a major plot hole as her title of Queen of the South.

Another fan agreed and commented: “I thought of this exact issue when the Queen of the South social media put up a post saying that Boaz couldn’t easily replace Teresa.

“From where I’m sitting, it sure looked like it on the show, since he ran the business for longer than Teresa did.”

At the end of the episode, fans watched as Pote made his way through the white sandy beach where he was introduced to a young child as her father.
Kelly Anne Van Awken (Molly Burnett) the girl’s mother was also there and was thrilled to see Pote

It was revealed that Teresa and James were in the house on the Beach and this was their plan all along.

They wanted the CIA to believe she had died so she could stop looking over her shoulder and live a peaceful life with James.

In what appeared to be a happy ending the group was reunited, at last, they sat down to enjoy a meal that Teresa had prepared, and Pote was surprised to see that she had learned how to cook.

Queen of the South is available to stream on USA Network