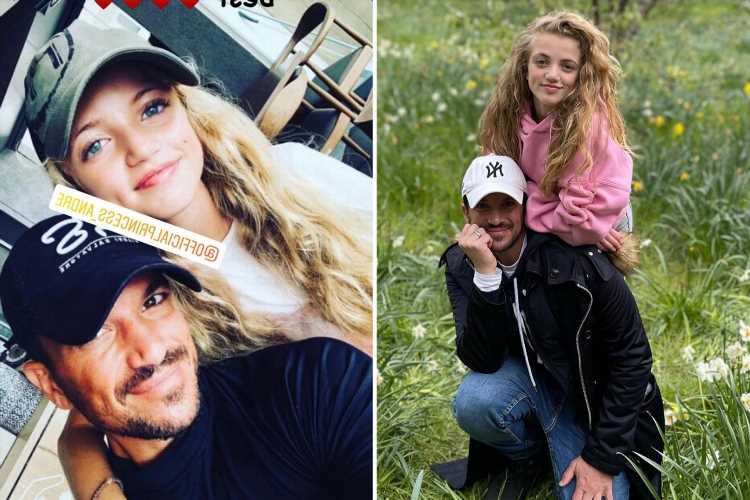 PROUD dad Peter Andre has revealed that his daughter Princess has aced her exams and got "great results" after "working so hard" at school.

The 48-year-old star praised his daughter for focusing on her studies and achieving excellent grades. 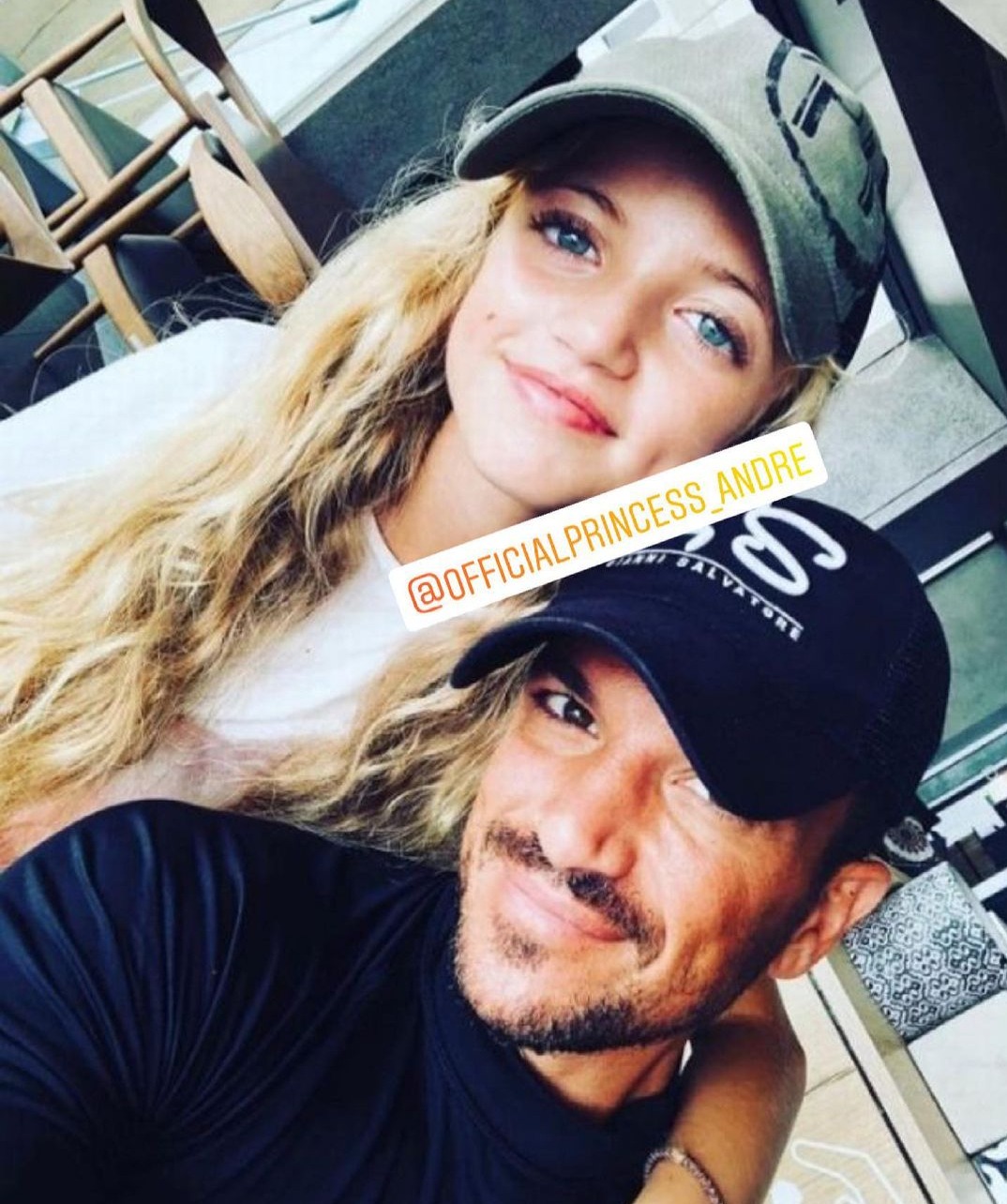 Peter, who shares Princess, 13, with his ex-wife Katie Price, took to Instagram on Thursday to gush over his daughter's achievements.

The Mysterious Girl singer posted a photo of him alongside his daughter, writing: "So proud of this one today. She worked so hard at school and got some great results.

A number of fans congratulated the teenager, with one writing: "Well done Princess. She is the mini of you Andre with dimples." 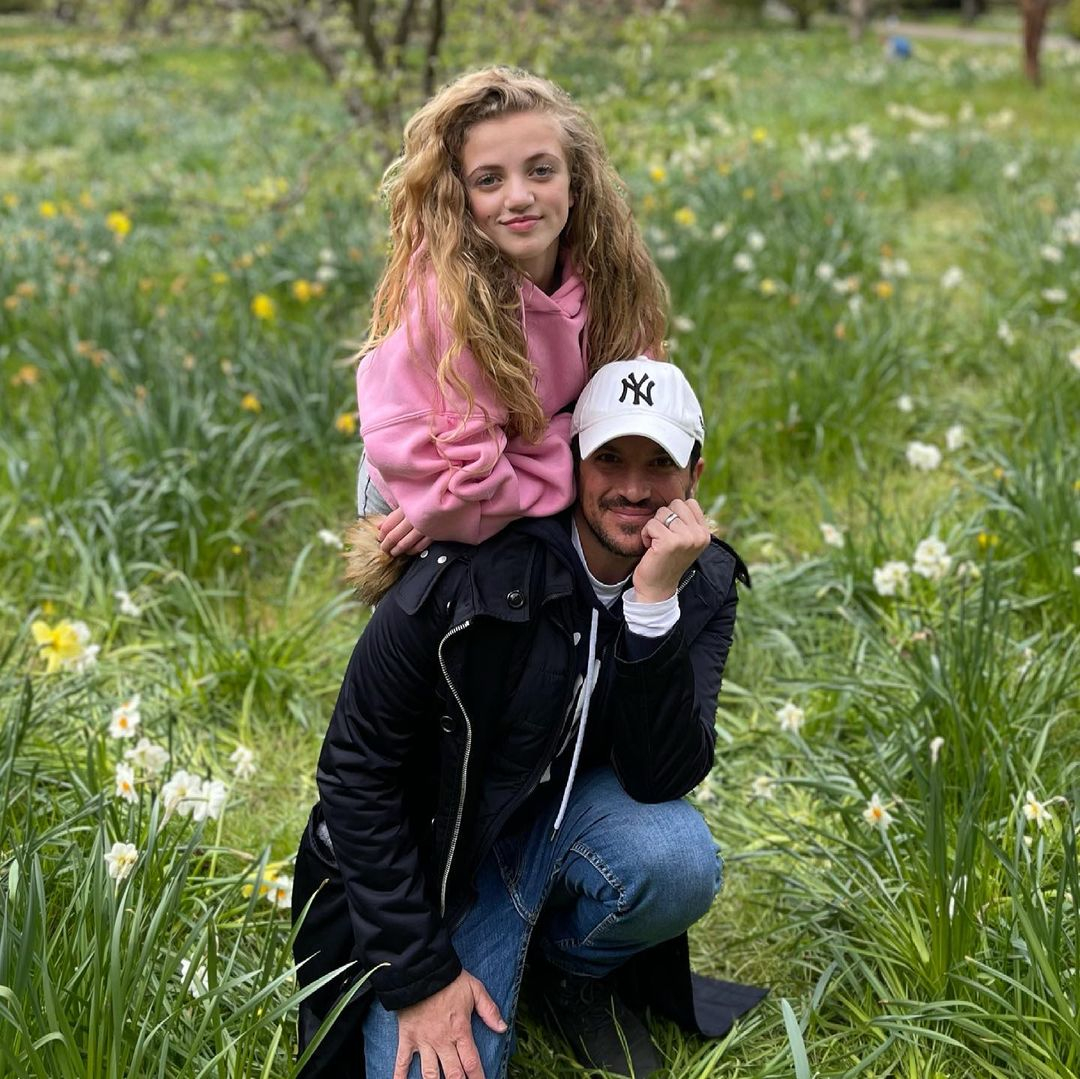 Another posted: "What a beautiful picture, one proud daddy."

It appears that Princess is multi-talented just like her parents, not only is she excelling in school, she is already a social media influencer with a sizeable following.

In her spare time, the teen likes experimenting with makeup and also runs her own YouTube channel.

Princess recently risked the wrath of dad Peter after posing for a snap with lots of makeup on. 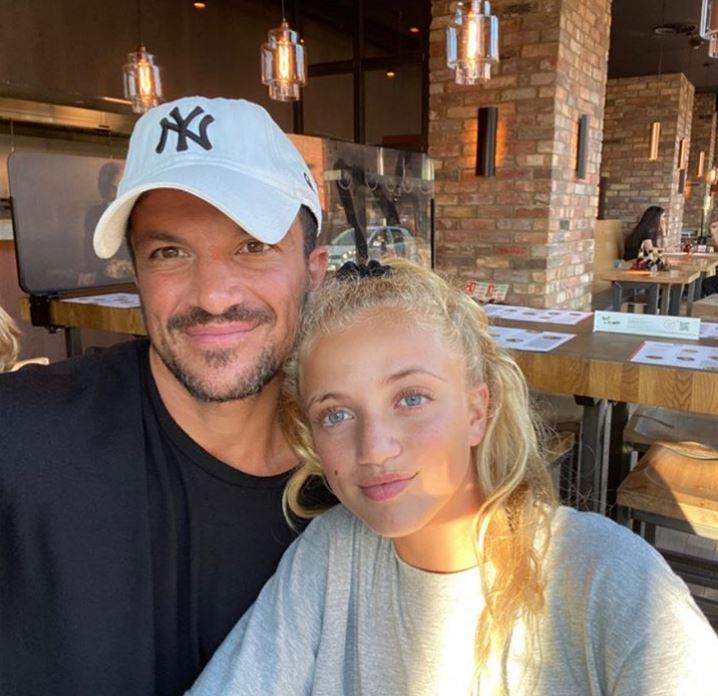 The popstar was reportedly "very unhappy" when mum Katie posted a dolled-up picture of their daughter back in December.

The mum-of-five proudly shared a snap of herself, Princess and her youngest daughter Bunny, six, dressed up in pink to promote the sisters' clothing store and another fashion brand on her Instagram.

Peter has made it clear in the past that he's not a fan of the teen altering her looks at such a young age.

The teen is also a big fan of TikTok, despite being banned last month, insisting that she didn't break any of the site's rules. 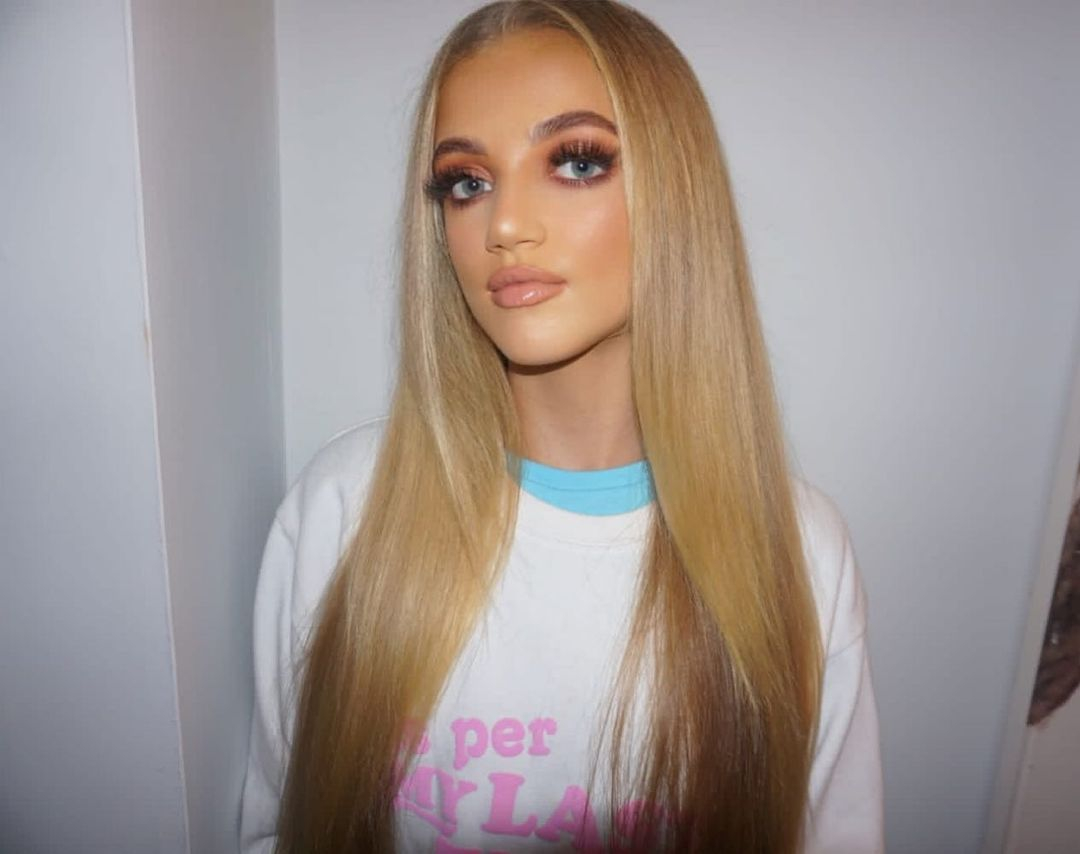 Princess was left upset when her TikTok account mysteriously vanished – after she gained thousands of followers.

The teenager has been banned from TikTok twice before, the last time being in December.

Pete's latest post comes days after former glamour model Katie announced that she was engaged for the seventh time.

The ex-glamour model, 42, announced on Tuesday night her soon-to-be fourth husband, 31, had popped the question after ten months of dating. 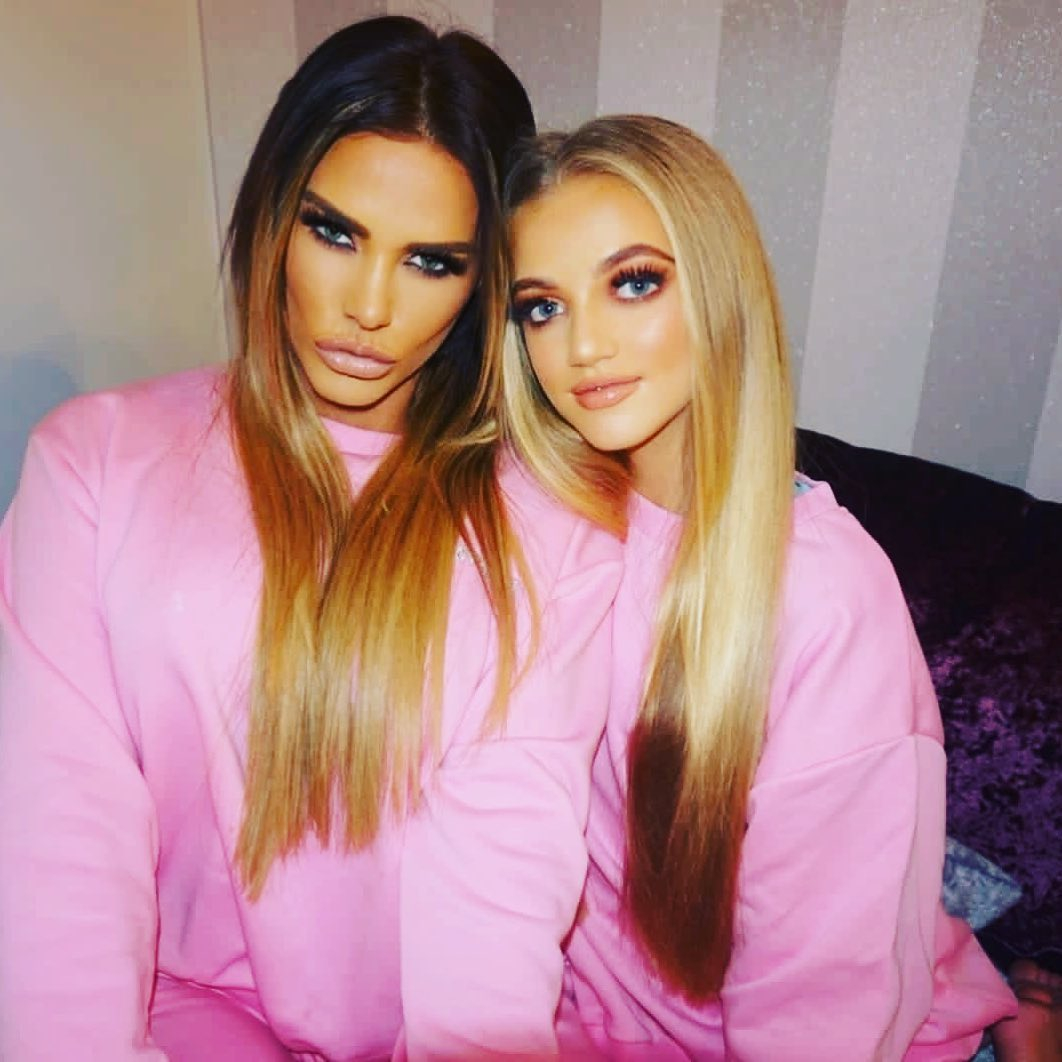 The model revealed earlier this week that Carl was the man of her dreams, admitting that he would "look after" if she never worked again.

Katie took to social media to show off her ring in a photo shared to both her and Carl's Instagram with the caption: “I said yes.”

She told OK! magazine: "It’s refreshing to be with a man that if I decided I never wanted to work again, he’d look after me. I just love him." 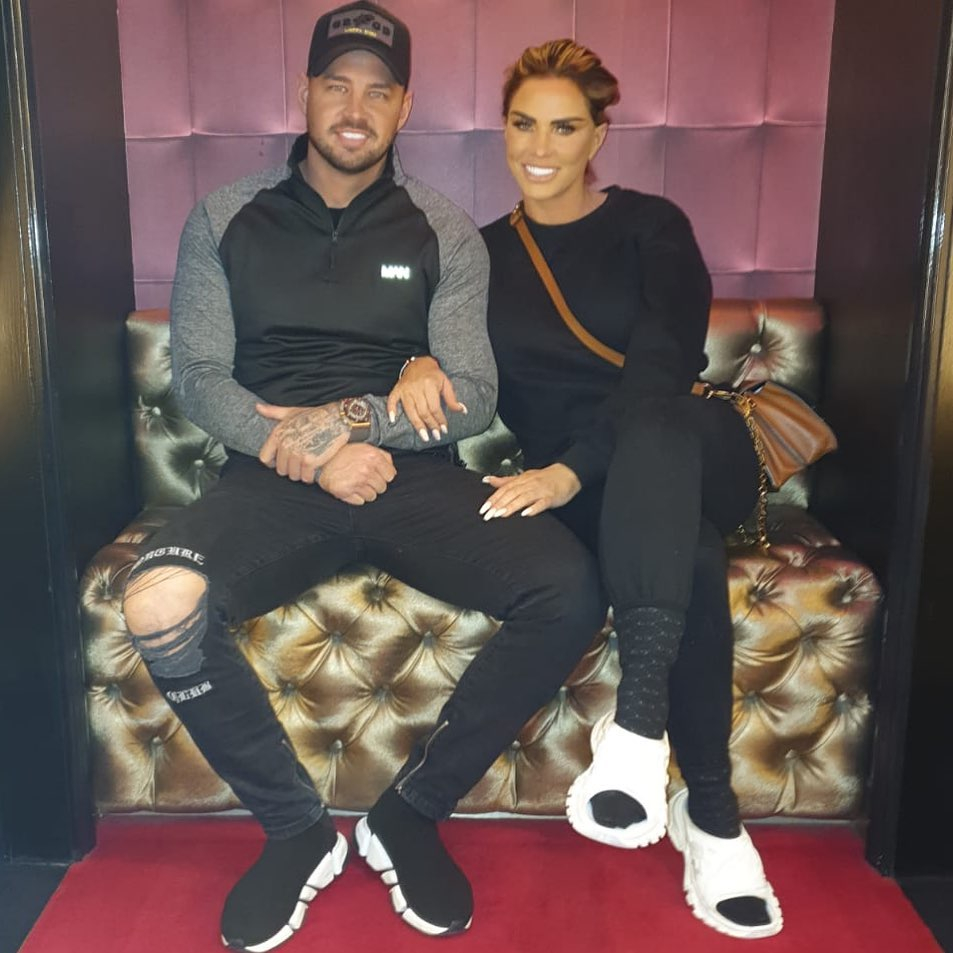 Katie’s divorce from third husband and ex-stripper Kieran Hayler, 34, was made official only last month.

They separated after five years of marriage in 2018 when Kieran cheated with their nanny.