In the new season of Netflix’s The Crown, Charles is seen going to visit Sarah and briefly meeting a young Diana, who was still at school at the time. In the next episode, however, Charles and Sarah’s relationship has ended with no explanation as to why. In fact, he even congratulates her on her marriage to Neil Edmund McCorquodale, before asking her to put him in touch with her sister.

The story behind their break-up is that Sarah allegedly spoke to the press about their relationship and said all sorts of extraordinary things.

During the period in which she was dating the prince in 1977, Sarah reportedly met with James Whittaker and Nigel Nelson at a restaurant and gave them an exclusive report on her royal connection.

She is said to have admitted to having “thousands of boyfriends”, a past problem with alcohol and that she had started keeping a scrapbook of all the press clippings about her royal romance that she intended to “show” future grandchildren.

The reporters said she was “disarmingly frank” and “her head seemed to have been turned by the publicity”. 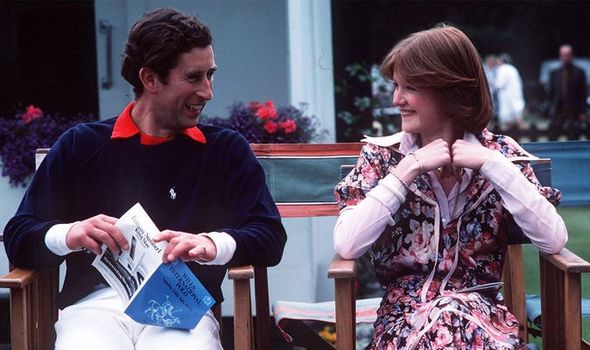 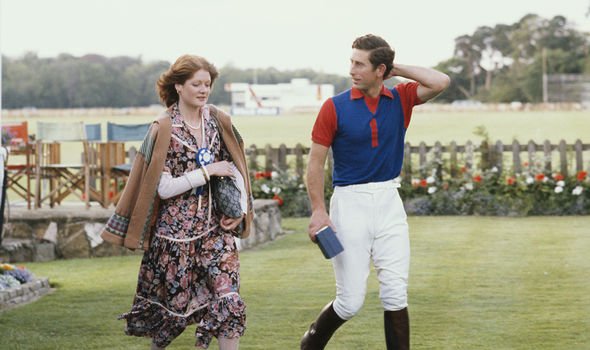 She also declared she would not marry Charles “if he were the dustman or the King of England”.

When the article was published, she reportedly showed it to the prince, which made him furious.

He reportedly told her: “You’ve just done something incredibly stupid.”

Their relationship ended soon after that. 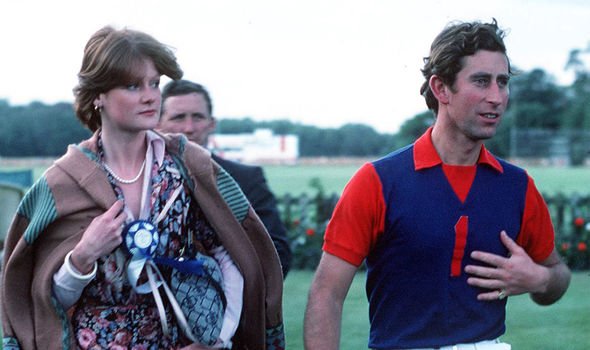 Ken Clarke’s biographer Andy McSmith recalled in No Such Thing as Society that Sarah’s lunch with the reporters scuppered the romance between her and Charles.

He claimed when Sarah poured out her heart “she was frozen out of the royal entourage”.

Sarah later branded herself “Cupid” for being the one responsible for Charles and Diana’s first meeting.

Some have claimed Sarah and Diana’s relationship was strained, because she resented Charles choosing to marry Diana over her, and it is certainly presented in The Crown like she is reluctant to encourage the romance. 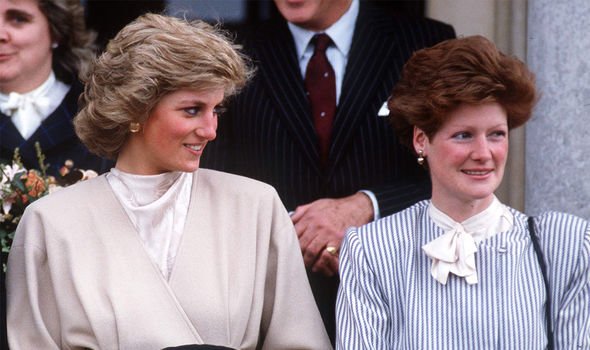 That said, the Princess of Wales’ biographer Andrew Morton said Sarah was one of the few people Diana trusted.

Later in their lives, Sarah became one of Diana’s ladies-in-waiting and accompanied her on official visits.

On the death of Diana on August 31, 1997, Sarah flew to Paris with her younger sister Jane and Prince Charles to accompany Diana’s body back to England.

She contributed to the readings at Diana’s funeral, was co-executor of Diana’s will and was president to the Diana, Princess of Wales Memorial Fund.

She is said to be close to Prince William and Kate, Duchess of Cambridge ‒ she attended their wedding in 2011 and also spent a weekend with them on the 16th anniversary of Diana’s death.

Sarah also attended the wedding of her other nephew Prince Harry to Meghan Markle in 2018.

Season four of The Crown will focus on Charles and Diana’s tumultuous marriage.

It depicts Diana being delighted when Charles first proposes to her, but that the fairytale quickly started to crumble away. 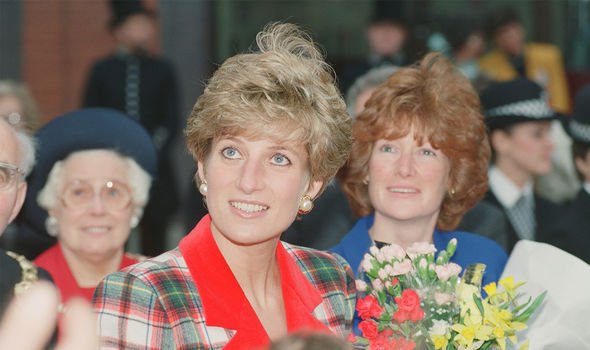 Firstly, he leaves her for a six-week tour leaving her alone and isolated in Buckingham Palace.

Then she finds plans for a bracelet Charles is giving to Camilla, although he claims it is a parting gift.

Meanwhile, Charles is struggling with the idea that he must leave his romance with Camilla behind and marry someone he claims is “a child”.

As the season progresses, their relationship breaks down even further, and viewers will see one heartbreaking interpretation of what may have been happening behind closed doors in the Wales’ marriage.