Robinson – who is best known for her role as Amanda Waller in the CW show – will play a new character called Ramona Garrity, a beltway insider harbouring a few secrets of her own.

Meanwhile, current star Michael J Ferguson has been promoted to a series regular. Playing the role of the deadly gangster 2-Bit, Ferguson has appeared in 18 episodes of the series so far. 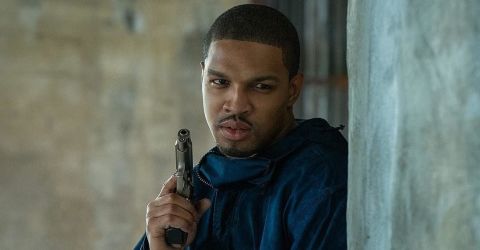 As for the rest of the cast, before the fifth season even aired, series creator Courtney A Kemp teased that “no-one” would be safe this year – and she wasn’t kidding!

The latest 10-episode run saw Kanan (50 Cent) killed off in a violent encounter with the cops, while the season closer featured Angela (Lela Loren) being shot in the chest by Tommy (Joseph Sikora), as Ghost looked on in horror. 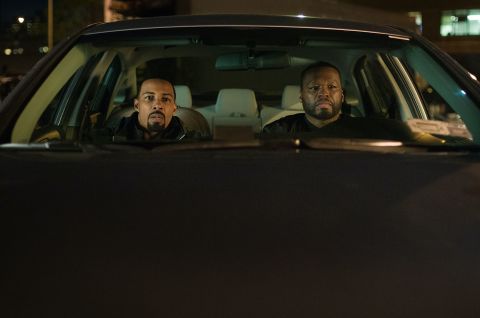 Angela isn’t dead yet, though, and Loren is expected to appear in season 6 in some capacity. Courtney Kemp told TVLine: “Lela is in season 6, but I can’t say what she’s doing.”

Following New York City nightclub owner James ‘Ghost’ St Patrick (played by Omari Hardwick), the show follows Ghost’s exploits as he tries to extricate himself from the city’s nefarious drug world, in which he is a well-known player.

Power is available on Netflix in the UK and Starz in the US.