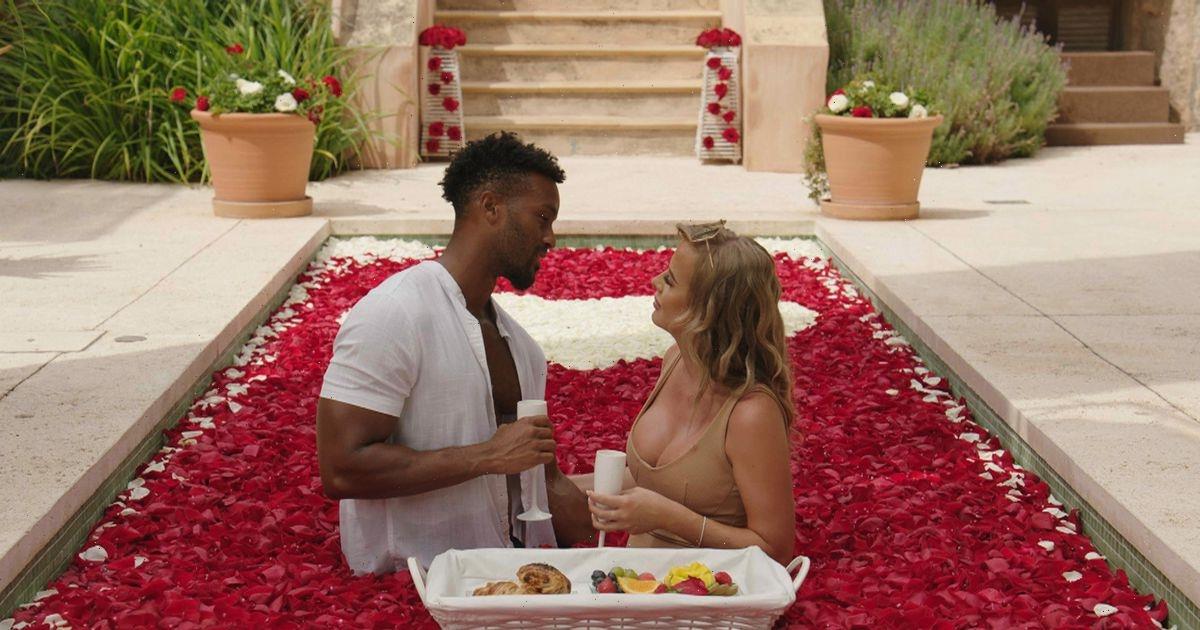 As the final episode of Love Island approaches on Monday 23 August, we want to know which couple you want to win.

It's been a turbulent series with tears, arguments, heated discussions, betrayals, new arrivals and brutal dumpings, but on Monday the public will find out which two Islanders have been crowned the winners of Love Island 2021.

Chloe and Toby have been dubbed by Betfair as the most likely couple to win the show – despite indecisive Toby changing his mind (and partners) throughout the series.

Meanwhile, Faye managed to repair her relationship with Teddy, with the pair now boyfriend and girlfriend following their romantic final date, and Millie and Liam appear to be stronger than ever.

Kaz and Tyler became natural parents during the baby challenge – despite Kaz thinking they breathe through their heads – and were besotted during their final date, with them revealing they are excited for their journey outside the villa.

Meanwhile, Jake and Liberty have split just days before the final and have now reportedly quit the villa.

So who do you want to win? Let us know below!

Do you think the winning couple will split or steal the £50,000 cash fund? Let us know in the comments.

Even if they don't win the £50,000 prize money, the contestants are still set to earn a healthy sum after leaving the villa through appearances and sponsorship deals.

For more juicy gossip on your favourite stars, sign up to our daily newsletter here.

A source previously told The Sun: "If they win, it could be £50,000 they leave with or £25,000 if they split the pot. Then they'll make loads off the back of magazine deals and sponsorship."

Data from SlotsUp has suggested that Molly-Mae Hague and her boyfriend Tommy Fury have had one of the most lucrative post-Island careers.