PIERS Morgan revealed he was forced into splashing out on a £15,000 'man cave' as his wife and daughter have taken over the house.

The Sun exclusively revealed yesterday how the Good Morning Britain star has applied for permission to put a spherical pod in the garden of his London home. 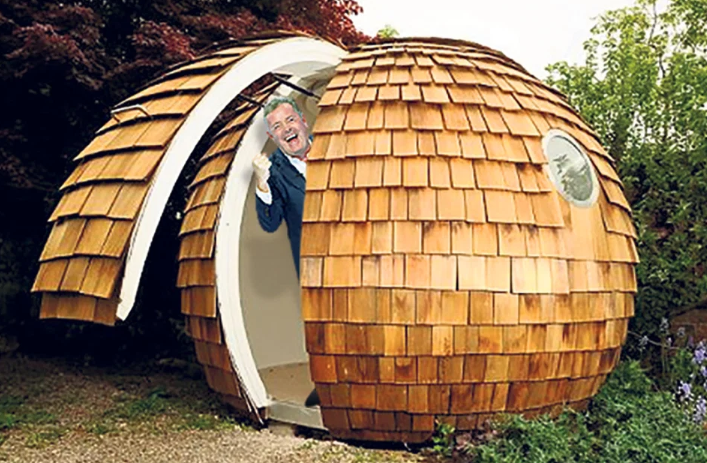 Speaking on today's show, Piers, who lives with wife Celia and daughter Elise, said: "It’s a man cave that goes in the back of the garden.

"I've got three women in my house and I'm sick and tired of the encroachment into all male areas of my house.

"Everything's been taken over; my bathroom, my office, everything.

"So I've made a stand and I'm now having a large man cave in the garden." 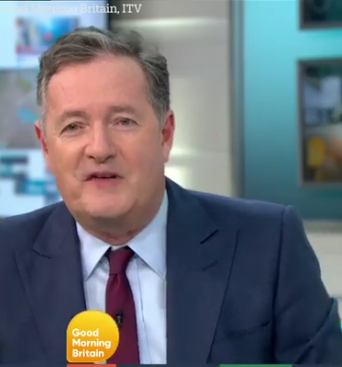 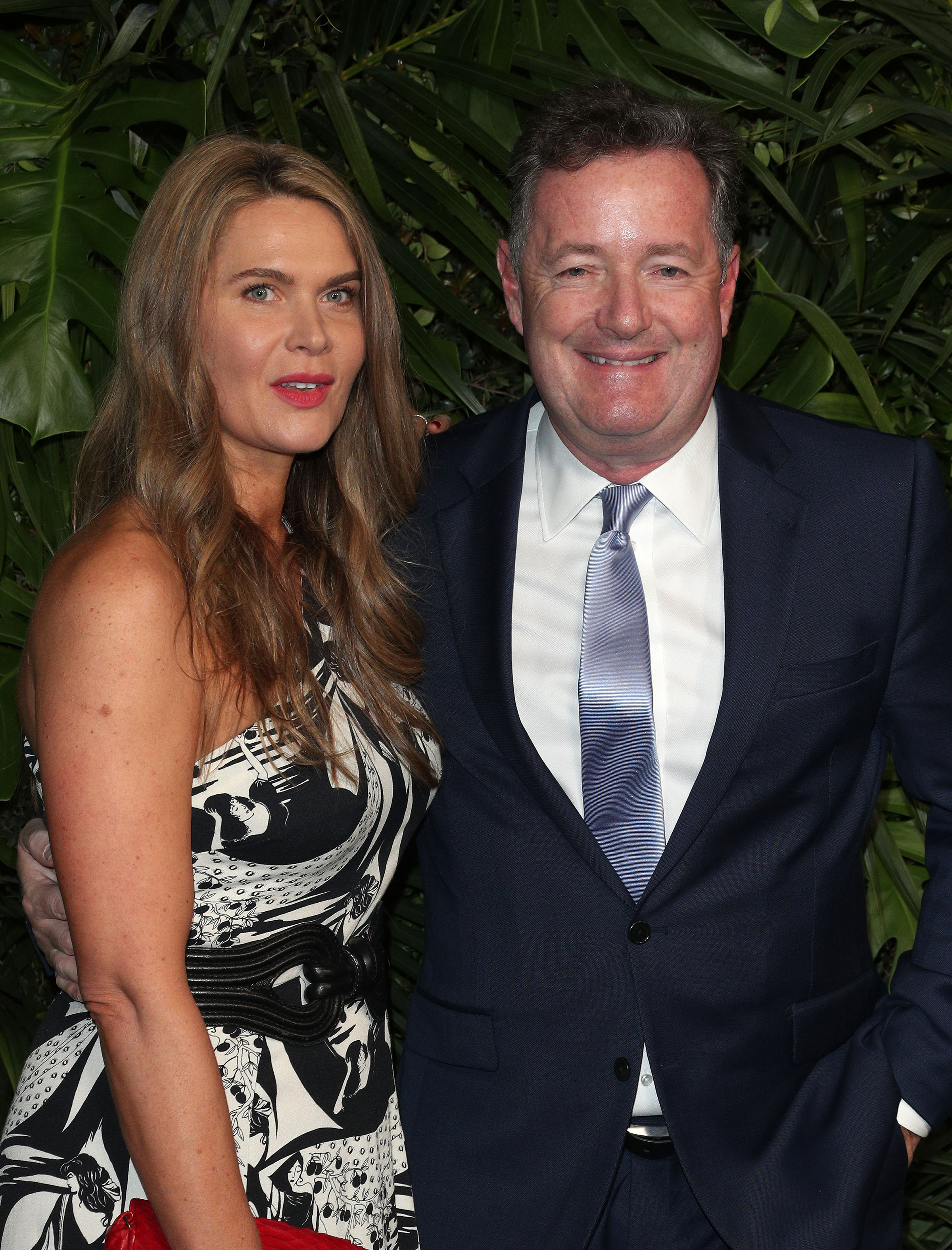 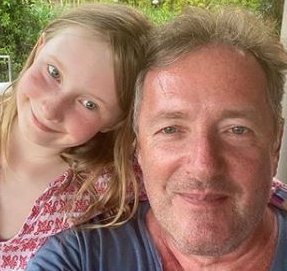 "I will be in there most of the day, every day, planning my global operation."

Co-star Susanna Reid wasn't too impressed though, likening the design to a coconut.

According to planning documents, it promises “high levels of acoustic insulation”.

The unusual structure will completely cut Piers off from the outside world — well, almost

But before Susanna and the rest of the GMB team become too excited, it appears he plans to use the wooden space to work on more of his books and ideas. 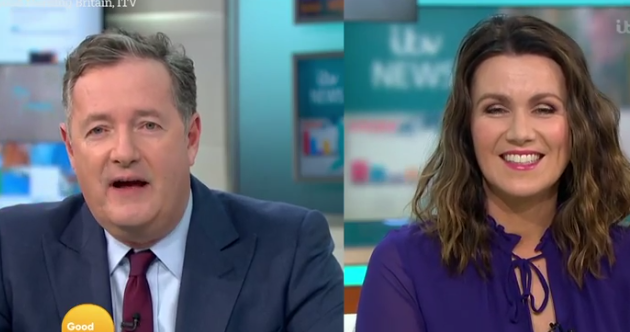 It comes after the success of his latest tome, Wake Up: Why The World Has Gone Nuts.

In planning permission paperwork, engineers said: “The proposed archipod garden structure is intended to provide a quiet, remote working space for Mr Morgan that is separate from the house.

“The pod has high levels of acoustic and thermal insulation together with generous natural light.”