PIERS Morgan has revealed his backstage fights with Susanna Reid who sits in her dressing room "in a mood" after their heated bust-ups.

The 55-year-old Good Morning Britain host brought up their off-screen disagreements as they discussed how a hair salon boss was banned for advertising for "happy" stylists – because the word is discriminatory to sad people. 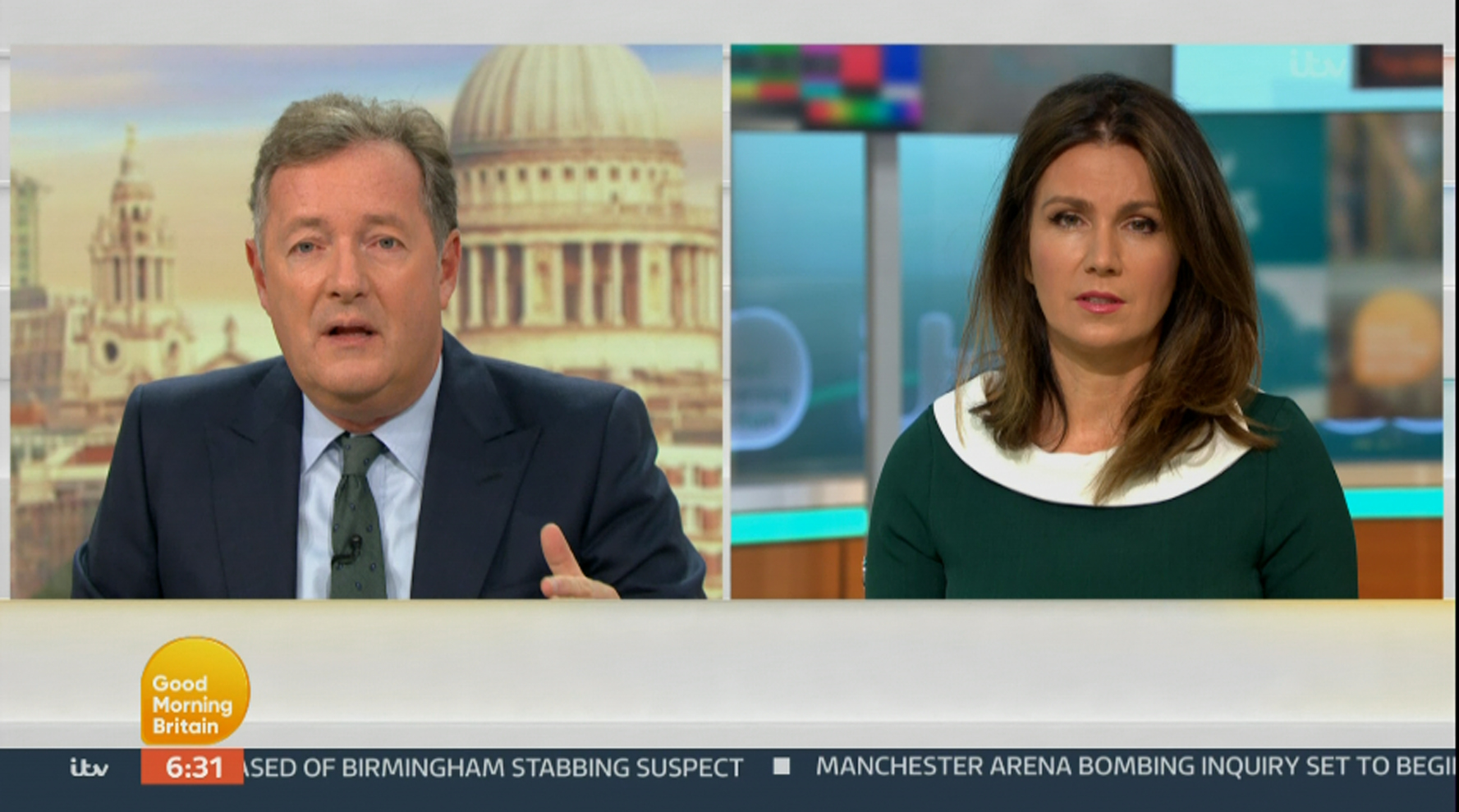 Referring to his co-host Susanna, Piers said: "When you're in a bad mood, which is about once a week…"

Piers added: "You've been smouldering away in the dressing room, but do you bring it out here for the viewers to suffer? No."

Susanna agreed, saying: "No, I just impose it on you in my dressing room." 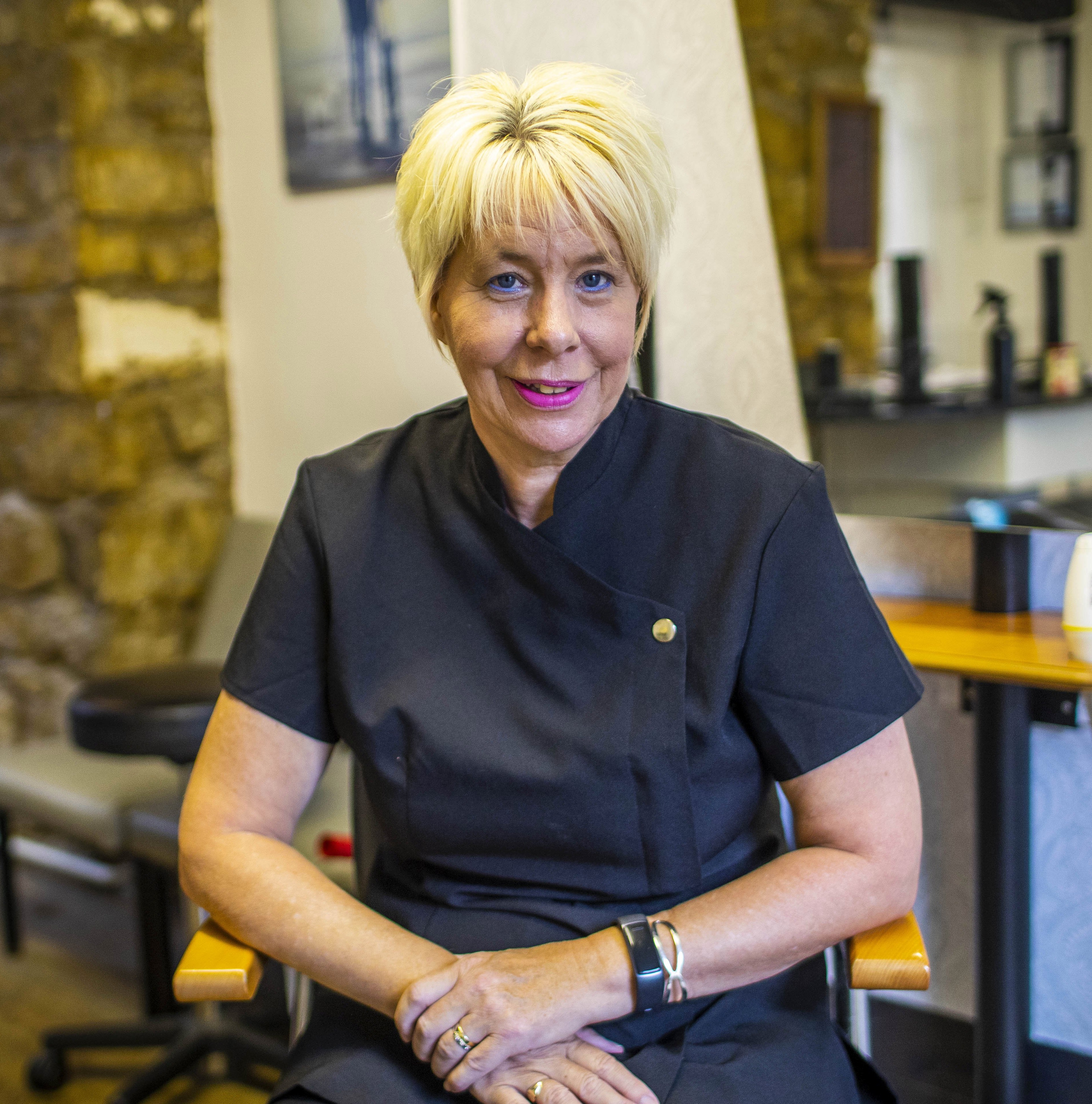 Hairdresser Alison Birch, who runs AJ's Unisex hair salon in Stroud, Gloucestershire, said this weekend she thought it was a wind-up when a JobCentre boss told her she'd have to change the ad.

She had placed a request for a part-time fully-qualified hairdresser with at least five years of experience – and said only a "happy, friendly" person need apply.

The 54-year-old said: "It was less than an hour after I'd gone online and placed the ad with the local job centre that I got a call from a man there saying there was a problem.

"He said I couldn't use the word 'happy' because it discriminated against people who aren't happy. 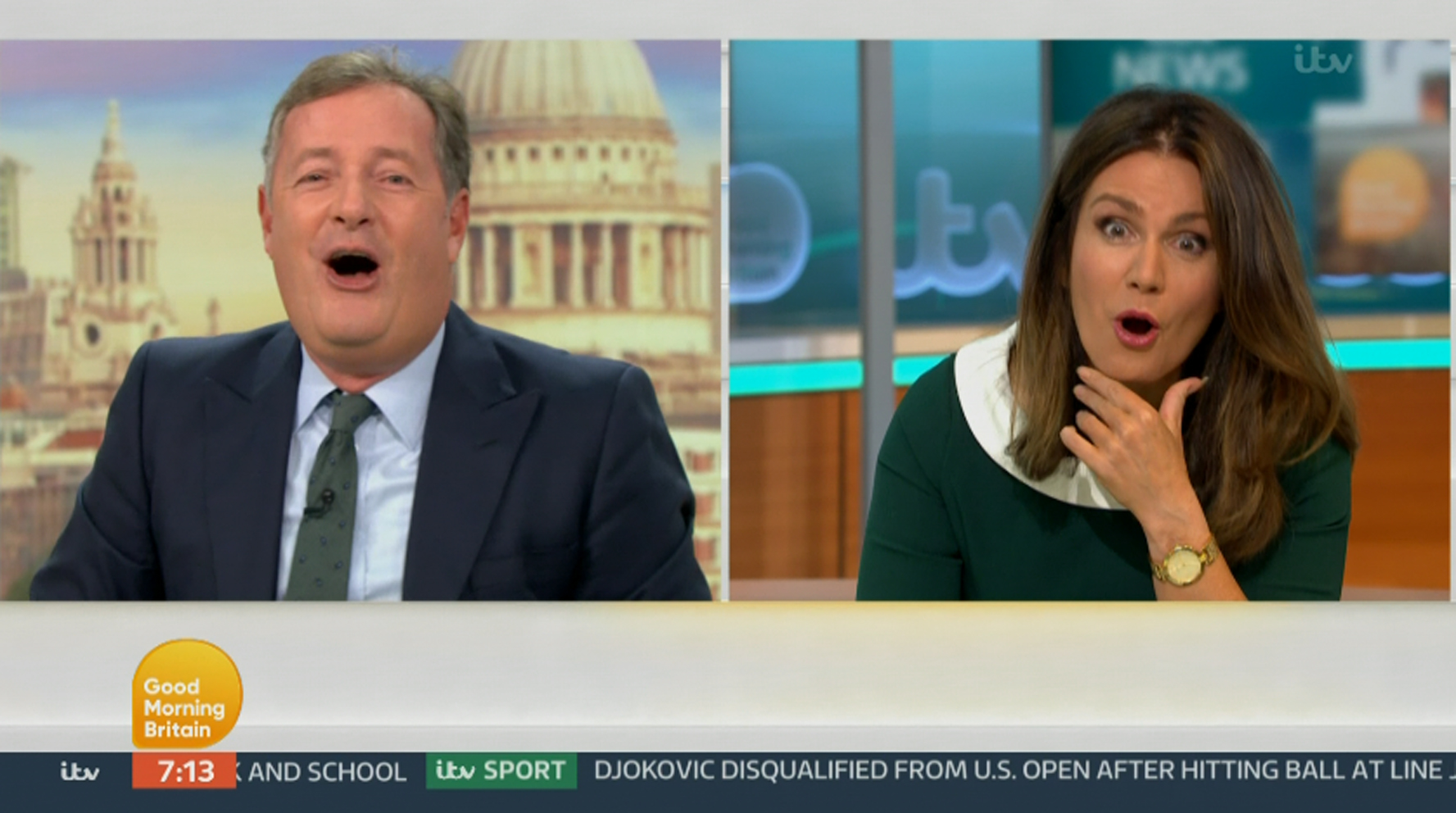 "I honestly thought it was a wind-up.

"He was deadly serious."

Piers said he would send a "happy" correspondent from GMB to her salon to fight her corner.

Susanna intervened, adding: "Can I just argue the counter-side?

"What happens if you're just in a bad mood?

"What happens, do you lose your job? What happens if you do get chucked and you're in a bad mood."

Her comments led Piers to insist she didn't bring their backstage rows onto the show for viewers to see.