The TV star was clearly in a foul mood as he revealed he was kept awake with "angst and fury". 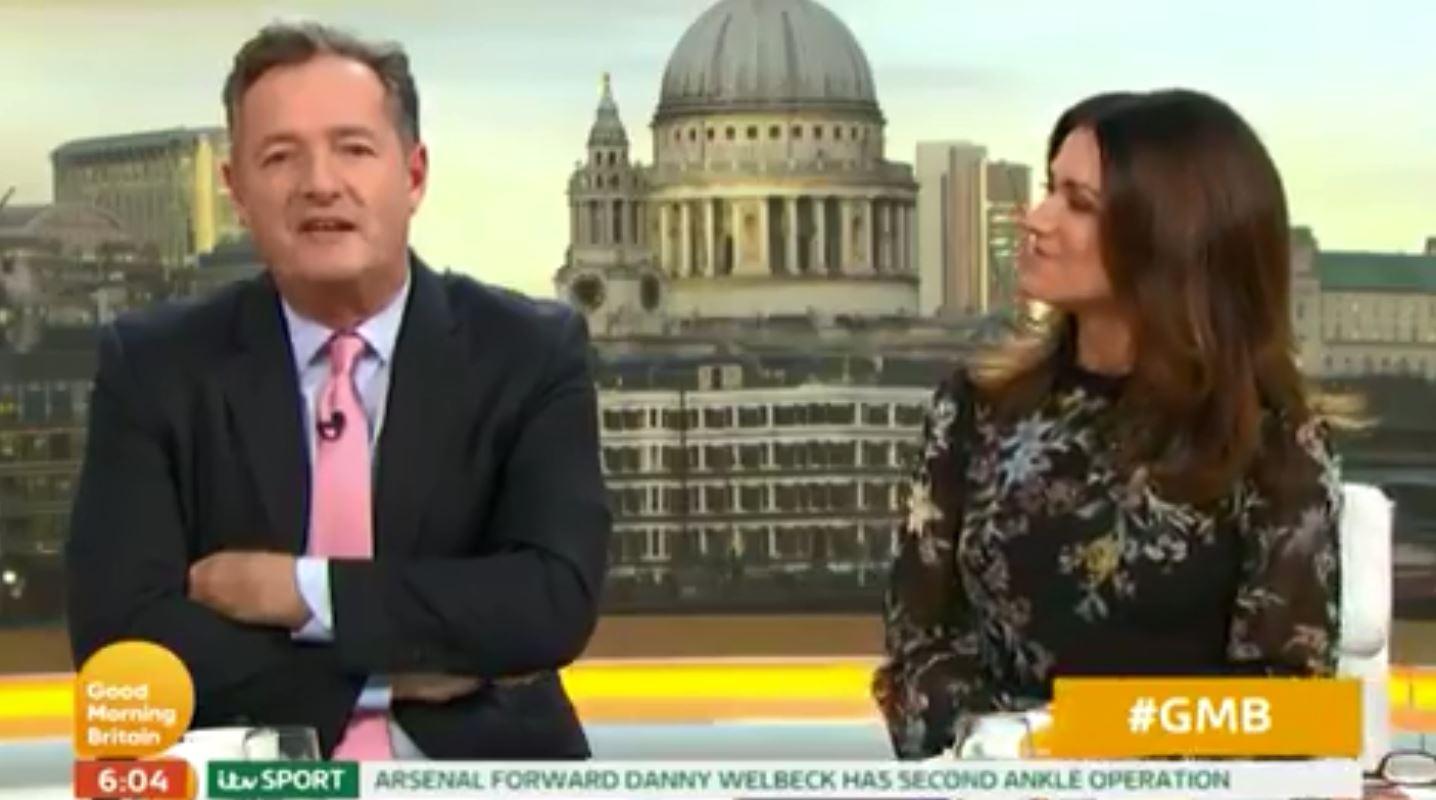 Screwing up a piece of paper and throwing it across the studio, Piers said: "I only had two hours sleep last night."

Susanna Reid joked: "Really? No one would have noticed."

When asked why, he replied: "I was just full of angst and fury."

His co-host then sympathetically rested her hand on his shoulder before he batted her off. 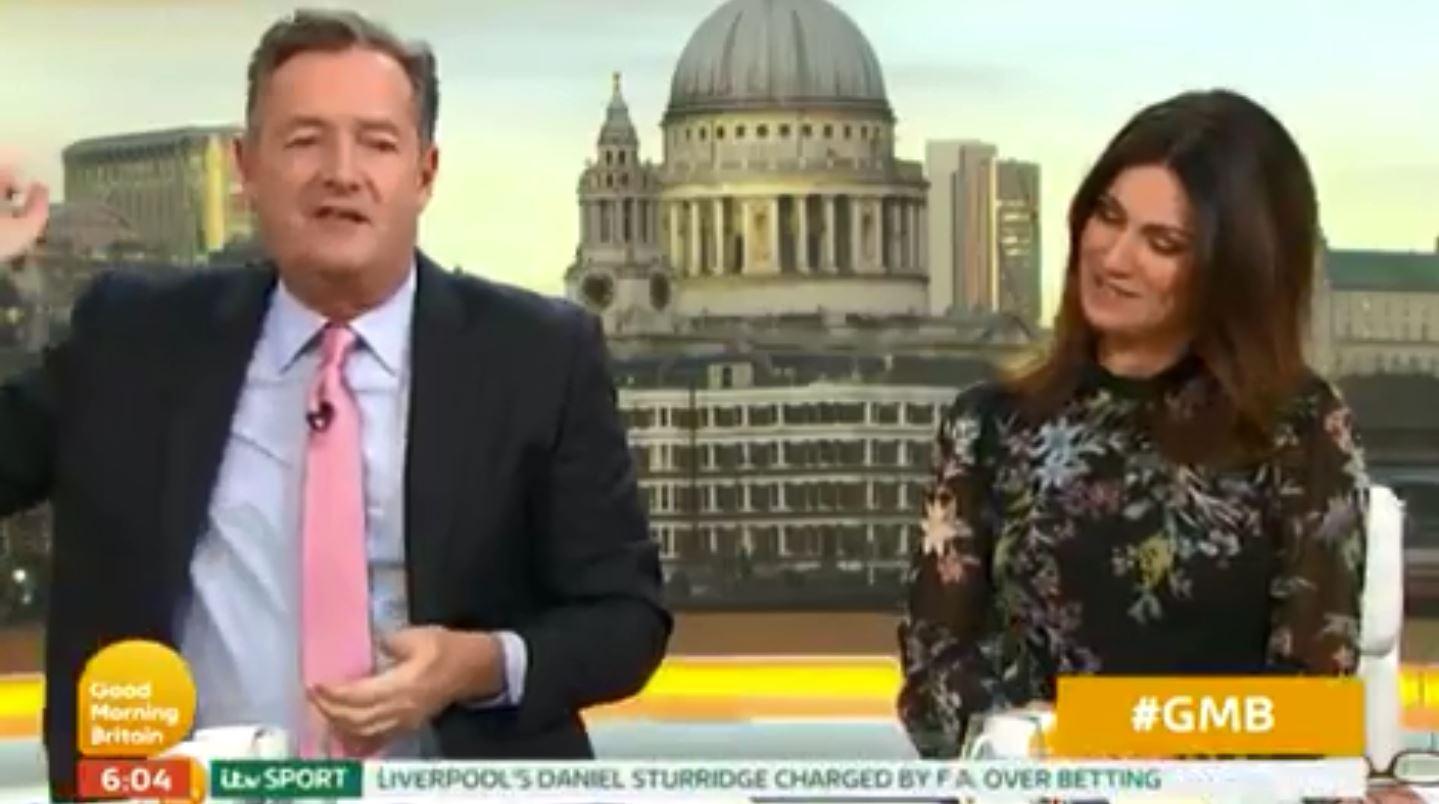 Piers did not reveal what annoyed thoughts had kept him up.

However, he was still tweeting about his friend President Donald Trump at 9pm last night and admitting he was "a loyal guy to me".

The star also revealed on Twitter this morning that he was resorting to porridge and honey to give himself enough energy.

In response to post by BBC Breakfast's Dan Walker, he wrote: "Luxury.. I had 2.45hrs. Gone for the porridge & honey cure. On a positive note, I still look better than you." 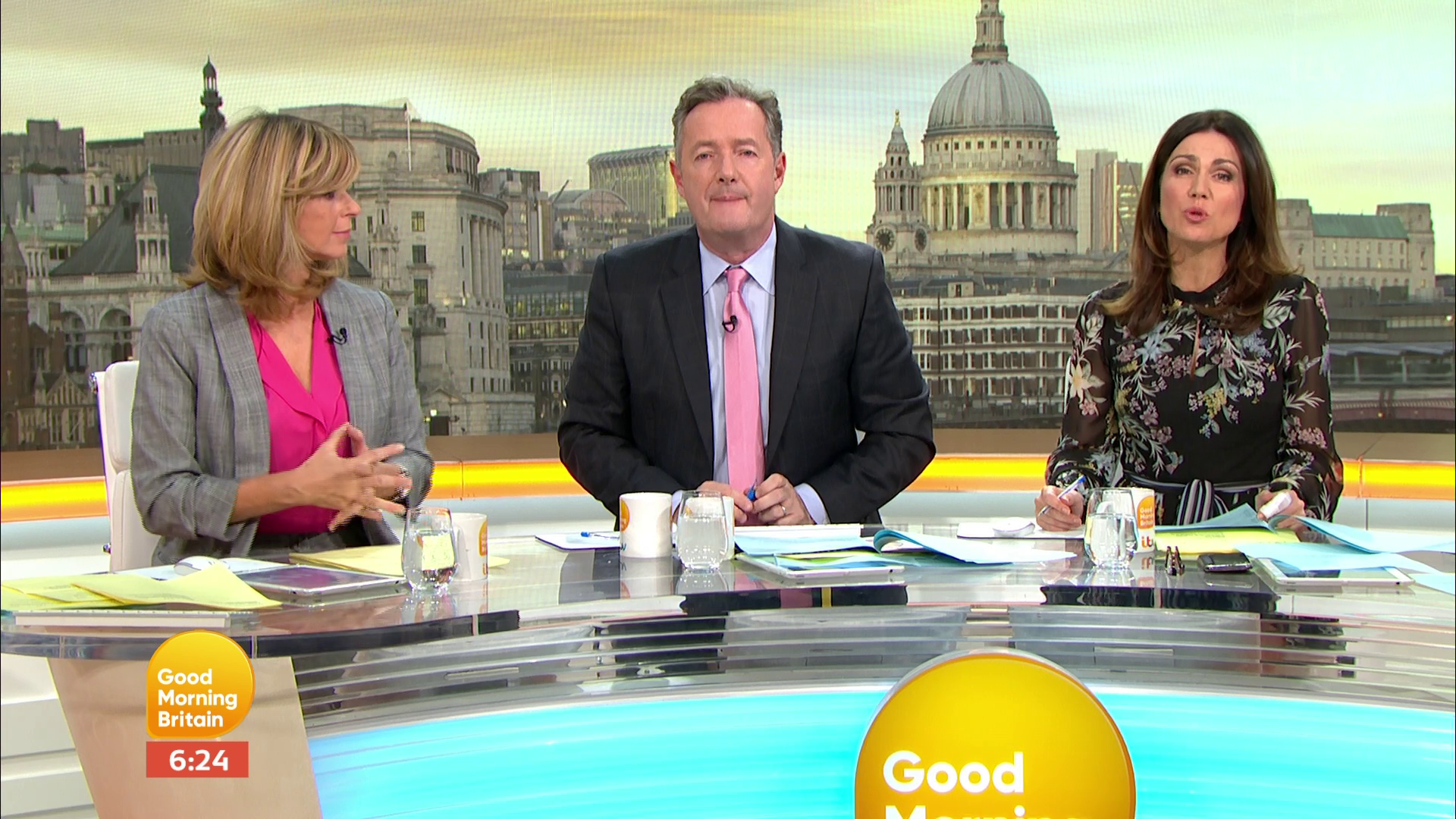 Those watching at home teased Piers about his lack of shut-eye, and joked about the sleep-deprived star's interview style with the managing director of Iceland over their banned palm oil-focused advert.

One wrote: "I don't know if it's lack of sleep with having a newborn baby but Piers Morgan on #GMB is hilarious.. Vegans.. Fire me."

Another commented: "@susannareid1 Ha ha, you would never guess that Piers got only two hours sleep. More power to Iceland."

A third shared: "#gmb Iceland MD thought he was going to get a nice easy interview, ends up being savaged for selling 00s of products with palm oil. Don't go on gmb after piers has only 2 hours sleep." 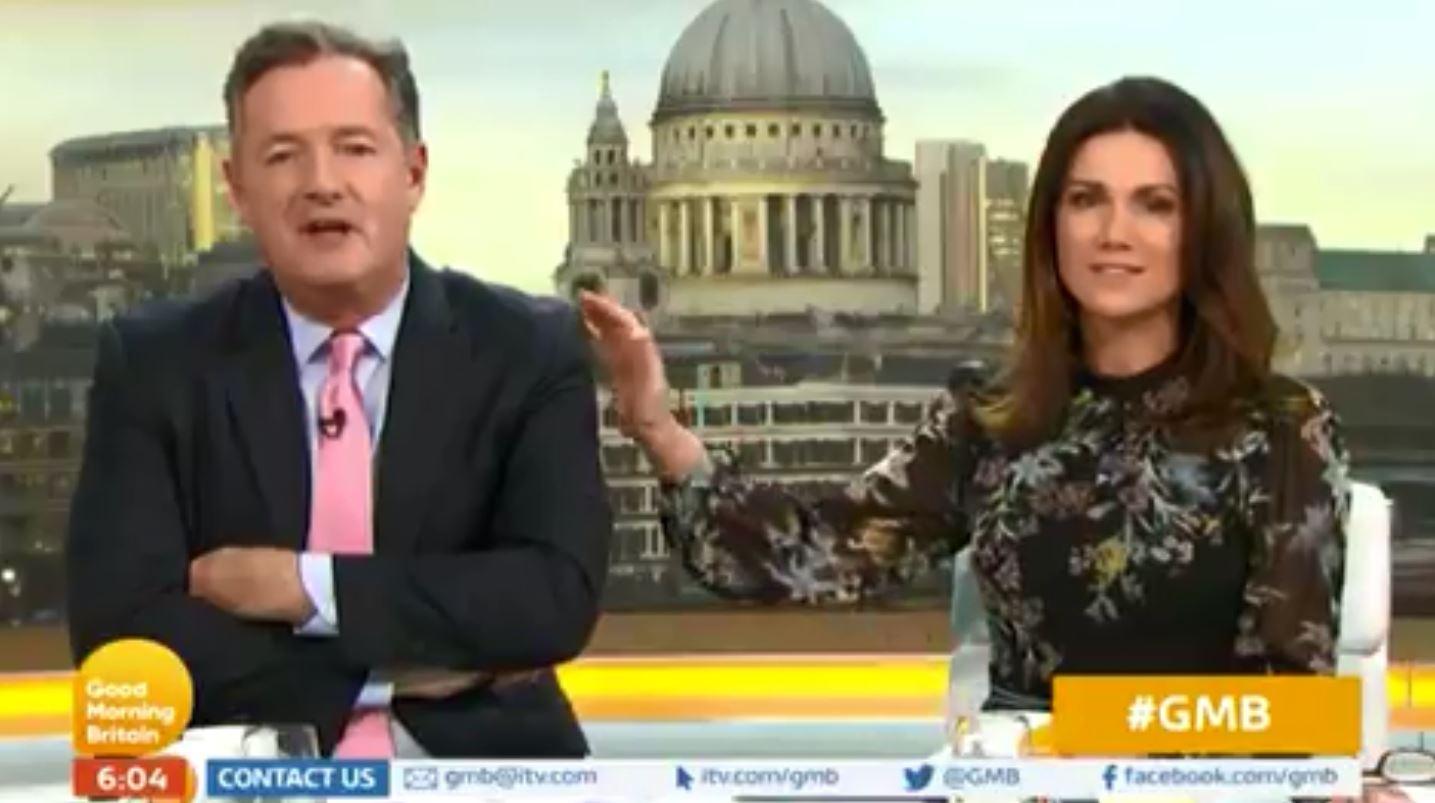 It comes as Piers was forced to apologise after a Dutchman claiming to be "age fluid" shouted "d***" live on yesterday's Good Morning Britain.

Emile Ratelband, 69, is in the midst of a legal battle to change his age because he claims he looks and feels like a 49-year-old. But he distracted viewers from his argument when he ranted: "If you are born as a beautiful small girl and now you're as beautiful as you are now and you say 'I feel like a man, I want to have a d***."

He said: "We'd like to apologise to everyone who was offended by Emile's language."