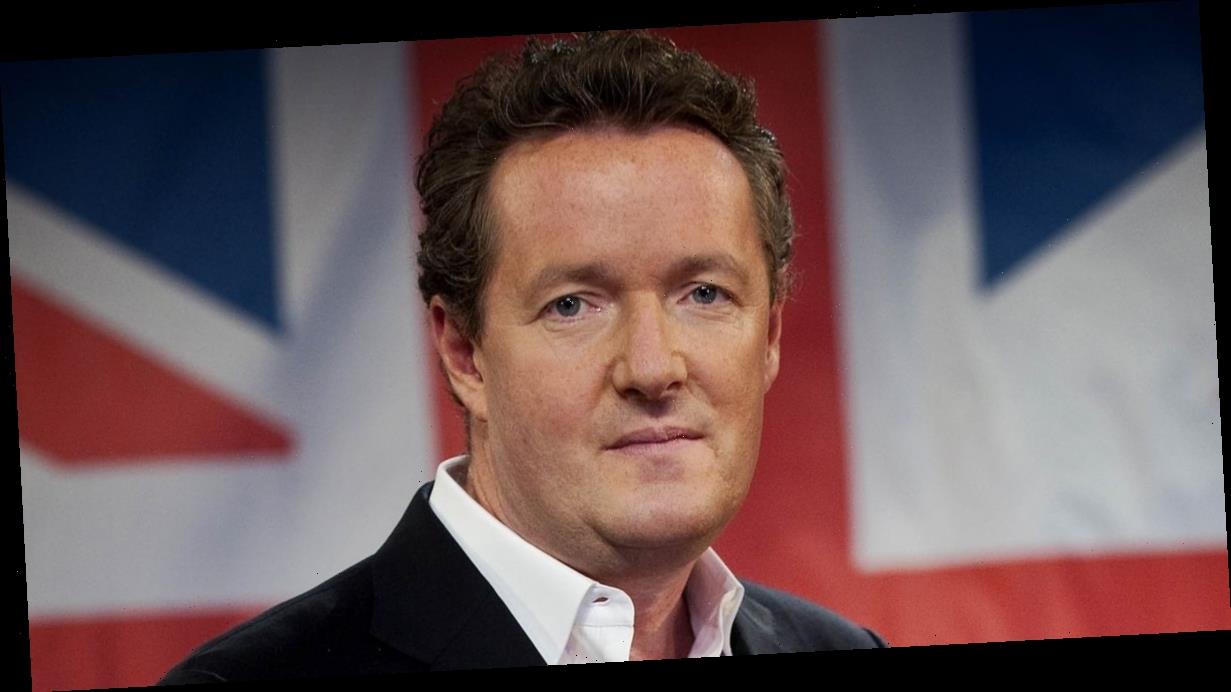 Piers Morgan could be making a return to Britain's Got Talent after stepping down as host of Good Morning Britain.

The 55 year old sensationally announced he had quit the hit ITV breakfast show on Tuesday evening after "refusing to apologise" for comments he made about Meghan Markle.

Controversial presenter Piers says he "doesn't believe" the Duchess of Sussex was left feeling "suicidal" during her pregnancy with son Archie — a comment which he has stood by.

But it seems he is being inundated with job offers after stepping down, with Simon Cowell reportedly plotting a return for him on the talent show. Piers was seen enjoying a walk with the music mogul, 61, just days before he announced he was departing GMB, with it now being reported they discussed a return to the panel for Piers.

He was an original judge on Britain's Got Talent alongside Simon and Amanda Holden, 50, when the show launched on ITV in 2007.

Piers left the show after four series and was replaced by Michael McIntyre and David Hasselhoff, who were then shunned for Alesha Dixon and David Walliams after just one year.

A source said: "During their three-hour walk, Piers and Simon discussed the possibility of working together, and the hope is that Piers will come on board.

"The format needs shaking up, and obviously Piers has form with this," the insider continued to tell The Sun.

However, they added: "Overnight he was flooded with offers and suggestions for new deals — some pretty interesting ones, plus a few wild and wacky offers which he had a laugh about.

"Given a few legal sensitivities ongoing with ITV, Piers won't be making any major announcements just yet though."

If Piers were to return to the panel, it is sure to ruffle feathers with David, 49, who he has a long-running feud with.

Piers told Sunday Mirror in October: "I do have conversations with BGT every now and again, particularly after Simon had his injury.

"But I couldn't work with Walliams. I think he is a duplicitous, treacherous, piece of work.

"He is one of those people who says one thing to your face and then sticks it to you behind your back. If he was sitting there I wouldn't be interested. But if he wasn't sitting there, who knows?"

Britain's Got Talent has been cancelled this year due to the coronavirus pandemic, but is scheduled to return to ITV in 2022.