FURIOUS Piers Morgan has branded the NTAs a FIX and calls for the awards to be scrapped. 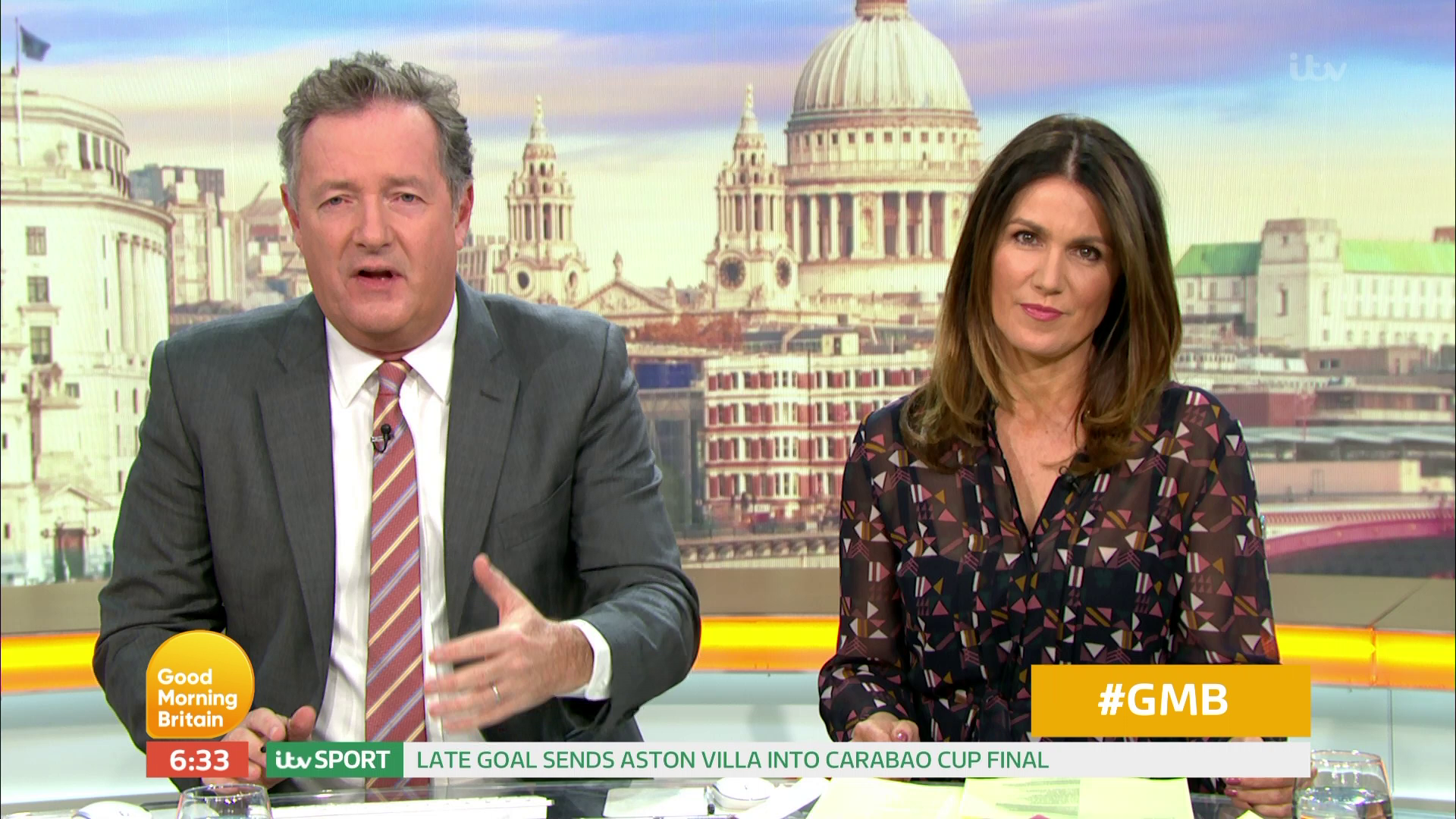 Despite the National Television Awards celebrating 25 years on ITV, Piers says it's time to pull it off air after he boycotted the event.

He claimed: "The problem is the NTAs are done by online votes so people just fiddle them, of course they do. Most of the big winners come from the same agency."

Piers added: "The NTAs should be scrapped. They've had their day. 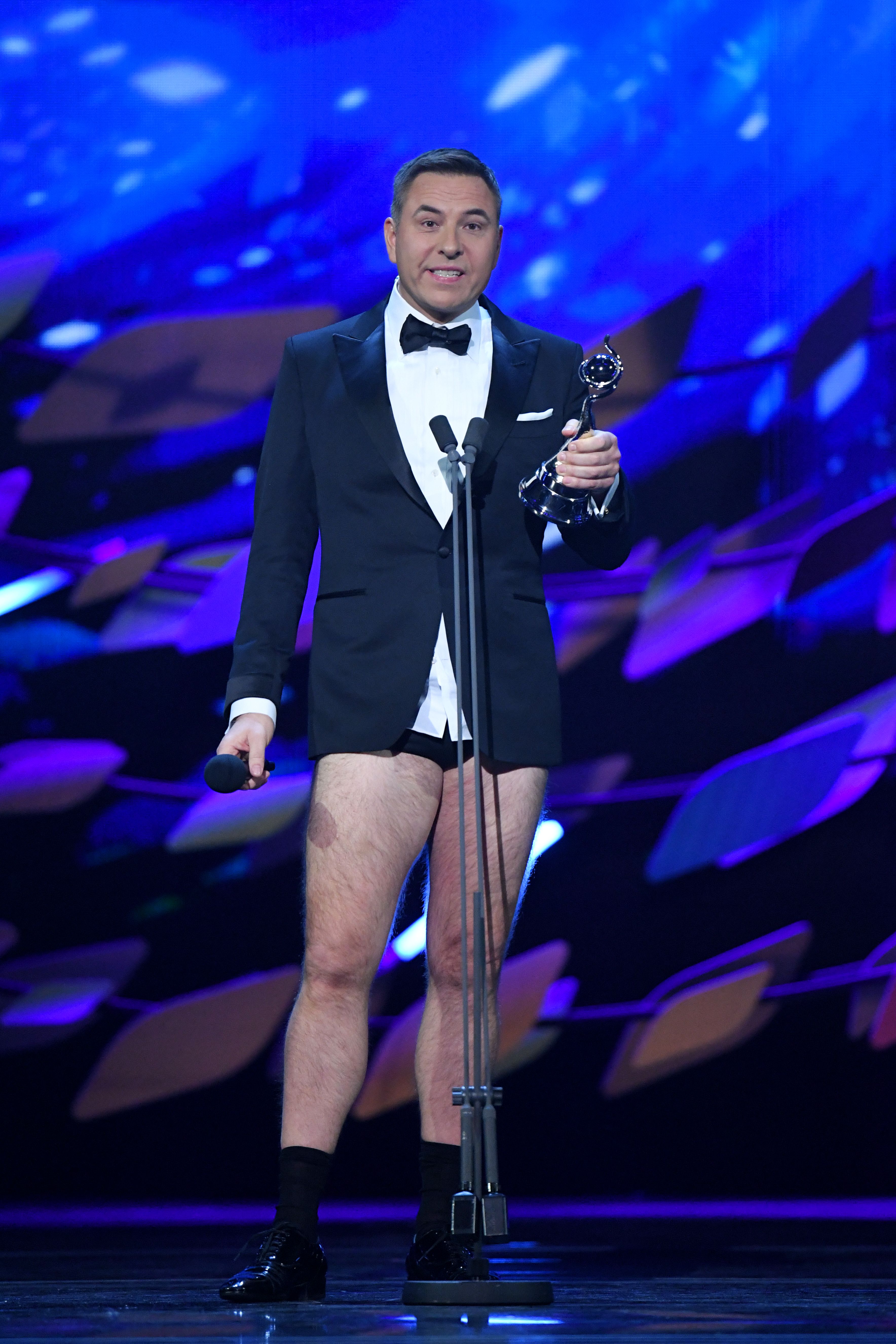 "Imagine the Oscars, if the same people won every year… If Leonardo Di Caprio won Best Actor for 20 years…

"That would be the end of the Oscars. People don't tune in to watch the same people win every year.

"With the NTAs the same people have to win every year and it's boring."

Watching the show from the comfort of his own home after refusing to attend the ceremony, Piers wasted no time in criticising his rival's hosting skills.

When a follower asked why he hated Wallimas so much, Piers replied: "Nothing personal – he's just a massive d***head."