The congestion charge for people driving into central London was reintroduced today and Piers Morgan made his feelings about the move clear on Good Morning Britain during a rant on the conflicting messages being shared by the Prime Minister and Mayor of London. As people are discouraged from using public transport, Piers slammed Sadiq Khan’s “ridiculous” decision.

GMB reporter Richard Gaisford addressed the impact these changes could have on commuters in London.

He said: “Coming into central London today will be quite interesting to see how many people choose to come in their car as has been asked.

“Because the congestion charge actually comes back in as well and that means an extra £11.50 for people who haven’t been paying it during lockdown.

“In a month’s time Susanna and Piers that goes up to £15 so really it’s not much of an encouragement to get in the car.” 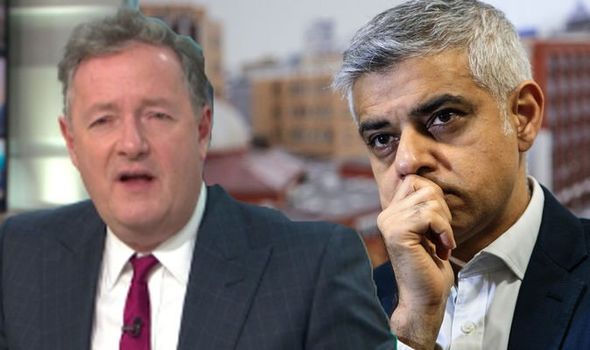 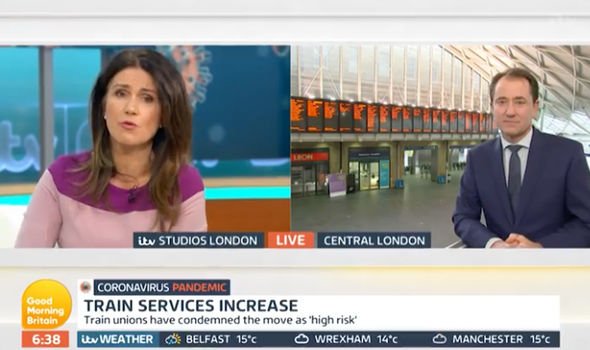 “Many people may be forced to use public transport,” Richard added as he reported live from King’s Cross Station.

Susanna interjected: “And exactly the point that the Prime Minister said if you possibly can, please get in your car.”

“These terrible conflicting messages, all the time,” Piers remarked. 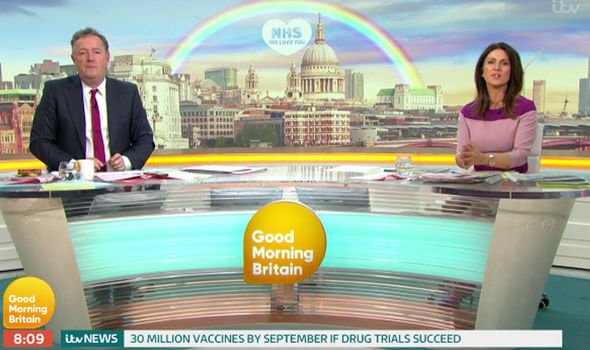 Susanna pointed out the congestion charge was being extended from 6pm to 10pm.

Piers continued: “So Sadiq Khan has basically turned around and went, ‘Ah no, we’re going to really stop you using your cars.’

“So of course people will use public transport, this idea that people are going to walk to work, they’re not.

“[This] will then put people’s lives at risk including key workers like health workers who use public transport to get to work,” he continued.

“And put more pressure on bus drivers who still don’t have enough PPE and 28 of them have died.

“And this is the answer from London’s Mayor to sorting out this problem, it’s ridiculous.”

The congestion charge reintroduction follows a deal in which Transport for London secured a £1.6 billion government bailout.

The resumed congestion charge would be temporarily extended to between 7am and 10pm, seven days a week, from 22 June.

A system of reimbursement for NHS workers which was in place before the charge was suspended will be extended to care home workers.

Good Morning Britain airs weekdays on ITV at 6am.