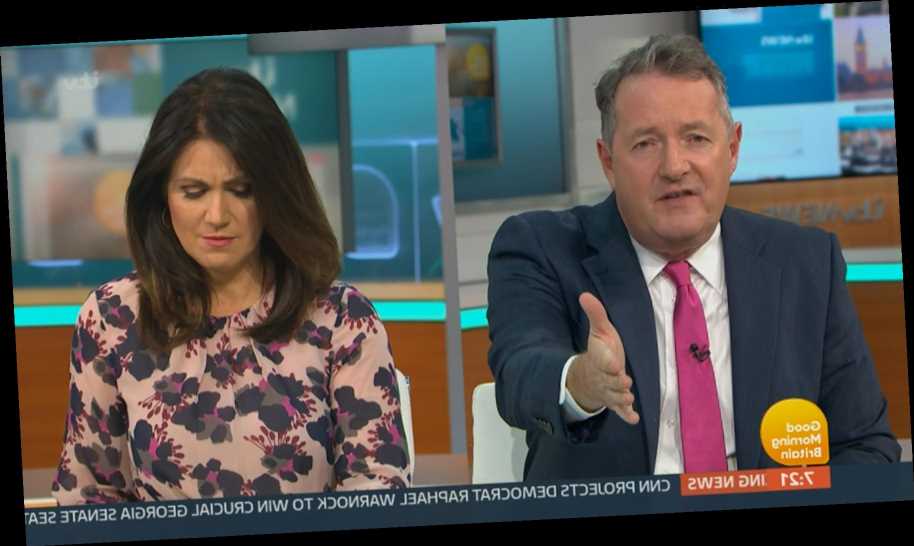 PIERS Morgan has slammed Radox for removing the word "men" from its bath products following a sexism row.

Despite just a few dozen complaints over the wording on Radox's Men Muscle Therapy Bath Soak range, the product is being re-branded. 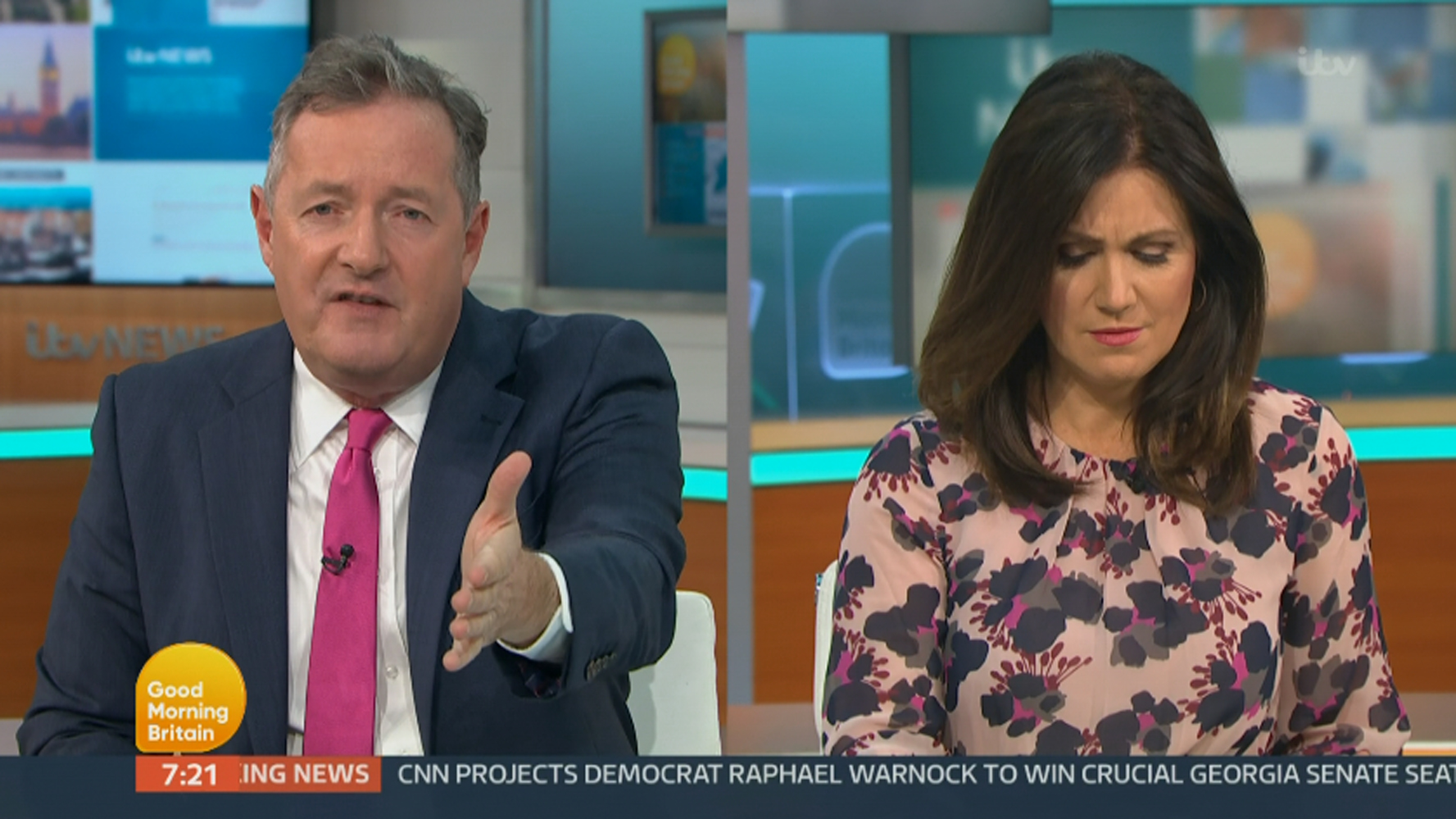 Furious Piers said on Good Morning Britain today: "Apparently, when we're in the middle of a pandemic, this is what we must focus on…

"Women are furious. Not most women, but the 00.0001 per cent of women who are extreme wokies.

"They have marched down the isles of supermarkets and pharmacies and have identified Radox as sexist and offensive.

"As is the way of corporations these days, one wokie raises their hand and says 'I'm offended' and they've decided to eliminate the entire brand."

He sarcastically added: "Congratulations to the wokie who got this done."

Radox, which offers a range of products aimed at men and women, faced criticism for the branding on its muscle therapy soak.

One complainant said: "How come only men need muscle therapy?"

Another asked: "Don't women get sore muscles Radox? Or are they just for men?"

The outspoken host was infuriated by the ad, claiming it was part of  "a war against masculinity driven by radical feminists".