Breaking News
Flashback: Bon Scott Owns the Stage With AC/DC in 1979
Cilla: The Lost Tapes – facts about Cilla Black from how she died, who her children and husband are, to net worth and more
'The View': Alexandria Ocasio-Cortez Wins Over the Audience Facing Down Meghan McCain
The Walking Dead season 10: Michonne’s fate revealed as boss drops Rick Grimes spoiler
Skip to content

PHILLIP Schofield wraps his arm around Holly Willoughby at the Dancing On Ice 2020 launch after their tense relationship was revealed.

The stars smiled for the cameras despite our shocking reports of behind-the-scenes drama on the popular ITV show. 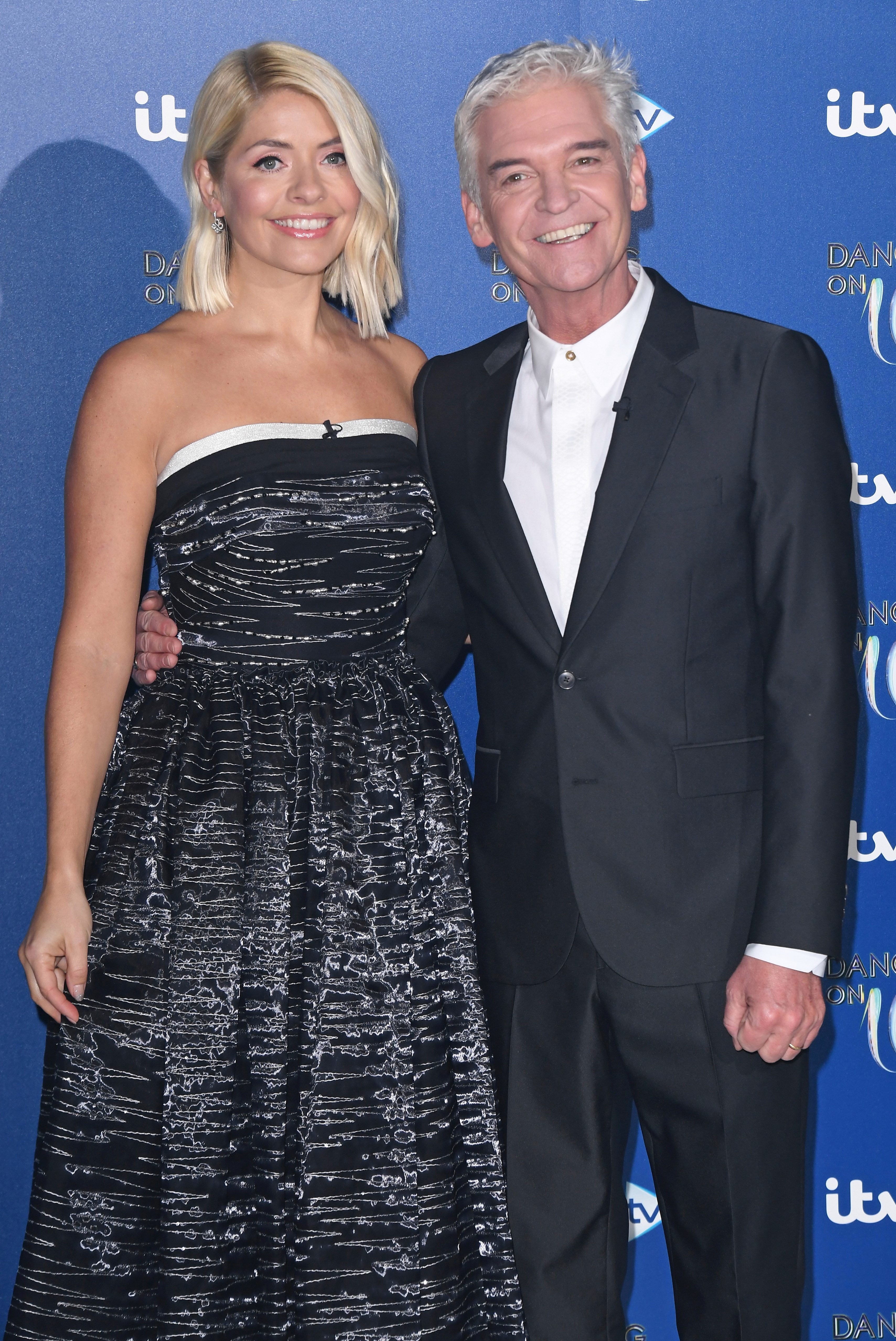 Phillip wore a blue suit with a white top buttoned up, while Holly wore a dark blue dress as stars including Maura Higgins and Trisha Goddard led the glam.

This weekend, The Sun reported how eight star ITV presenters have labelled the This Morning working environment as "toxic".

Phillip and Holly's most recent argument was over his apparent jealousy when she won a Bafta in May for I’m A Celebrity where she had filled in for Ant McPartlin — but he didn’t want her to celebrate the win on This Morning. 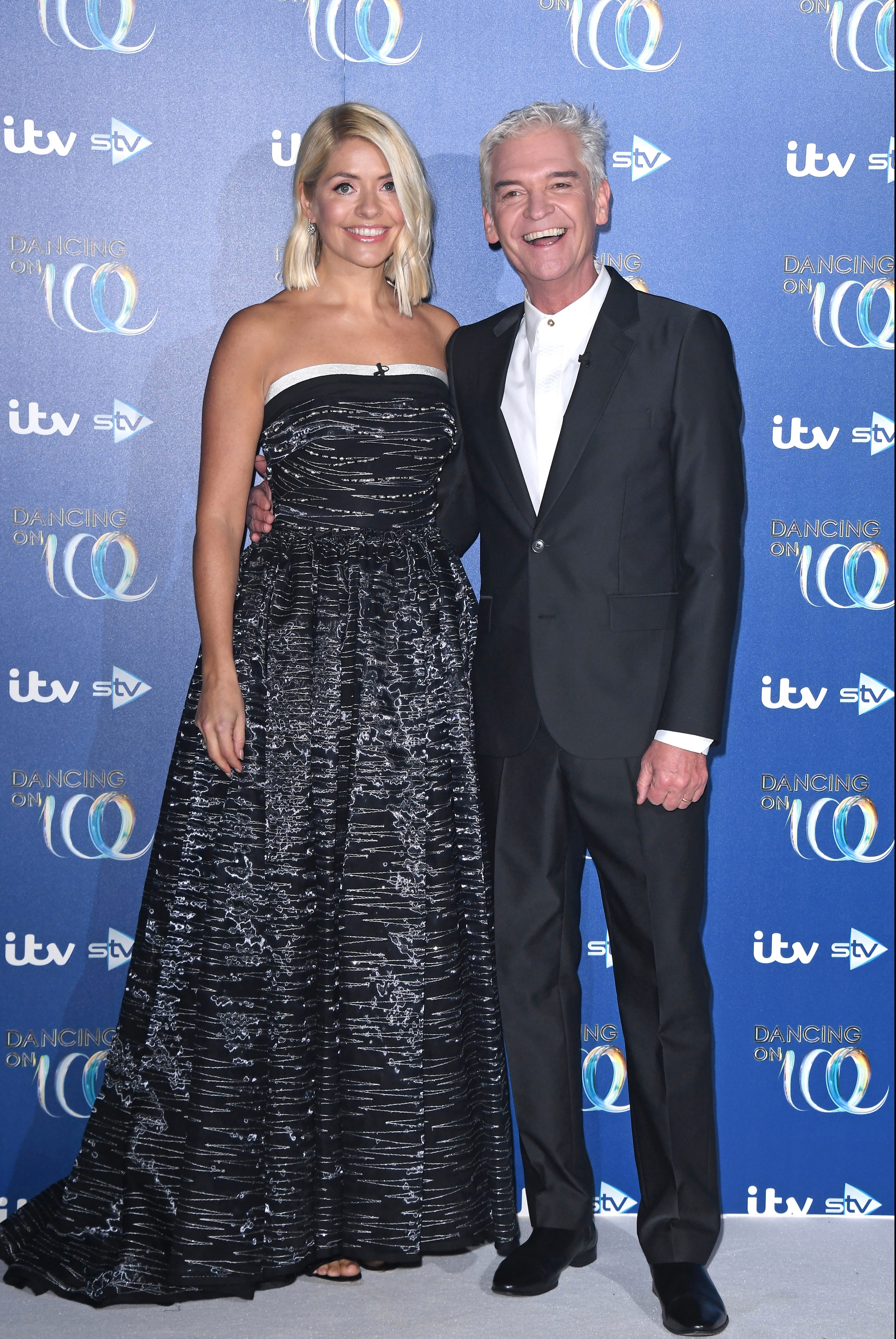 An ITV source revealed: "Phillip was furious. He didn’t want Holly mentioning her triumph when they reunited on This Morning.

"It felt very petty and bitter for someone who is his close friend. But it felt like he was jealous."

Meanwhile, Ruth Langsford – who hosts the Friday show with husband Eamonn Holmes – made a formal complaint to ITV's new head of daytime TV, Emma GOrmley, over his conduct.

It followed an incident in April which saw Phillip rudely interrupt Ruth while she was presenting a preview of Loose Women during an episode of This Morning. 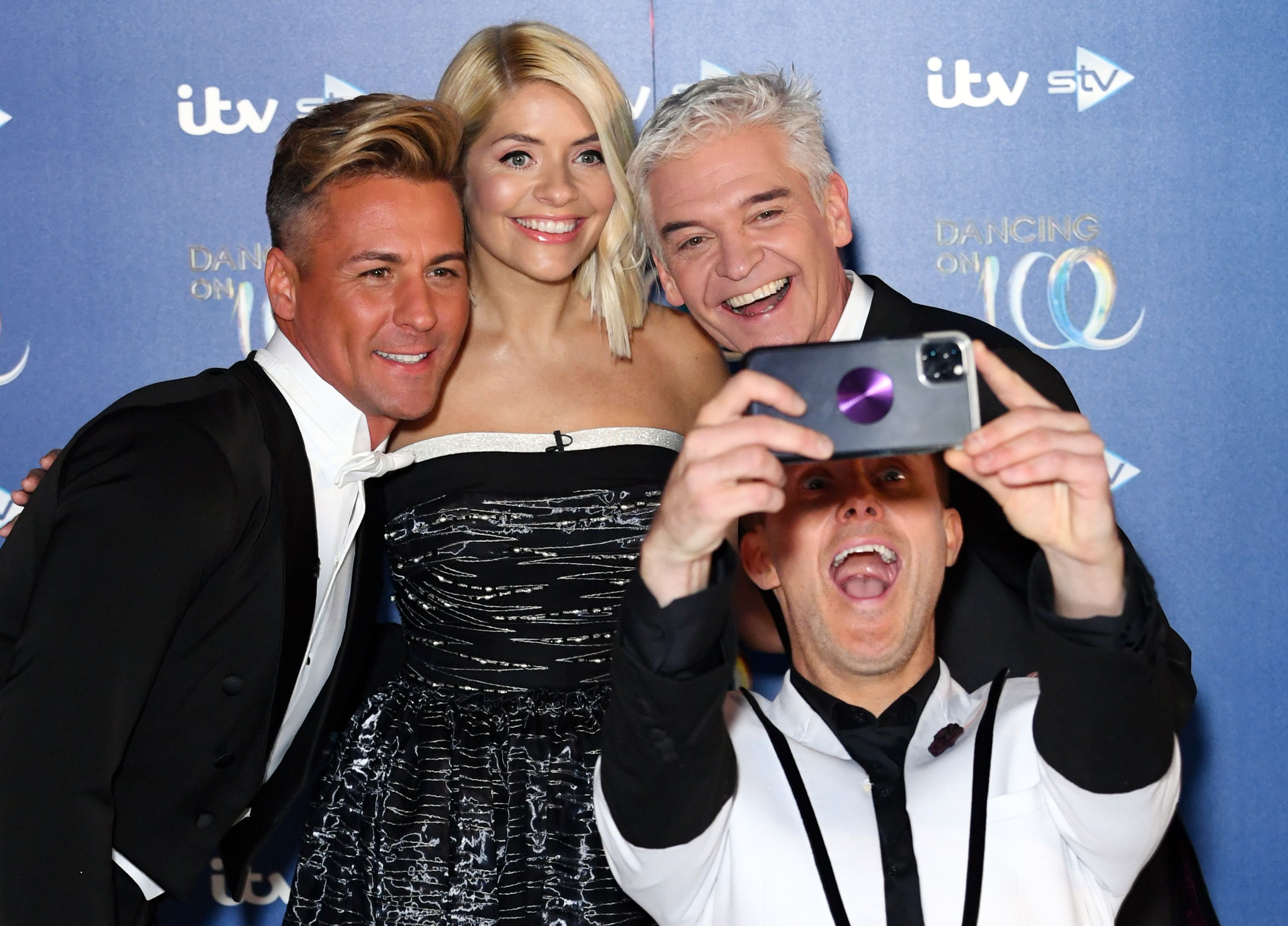 Their close display will be noted bny This Morning fans, after they today accused the normally close duo of "trying too hard".

The programme opened with the pair laughing and joking on a Ferris wheel, which struck some viewers as an "awkward" attempt to distract from news of the This Morning feud.

Taking to Twitter to discuss their appearance today, one person remarked: “Omg they’re both trying a bit too hard.”

Another joked: "'F**k how can we distract everyone from the ongoing feud rumors with Phil',  ‘I know! Hear me out.. how about we just throw a fair randomly?’ Genius!”

Meanwhile, Amanda Holden praised the eight ITV presenters and Ruth Langsford who made complaints against Phil.

The Heart FM radio DJ famously fell out with Schofield after accusing him of getting her fired from the ITV morning show. 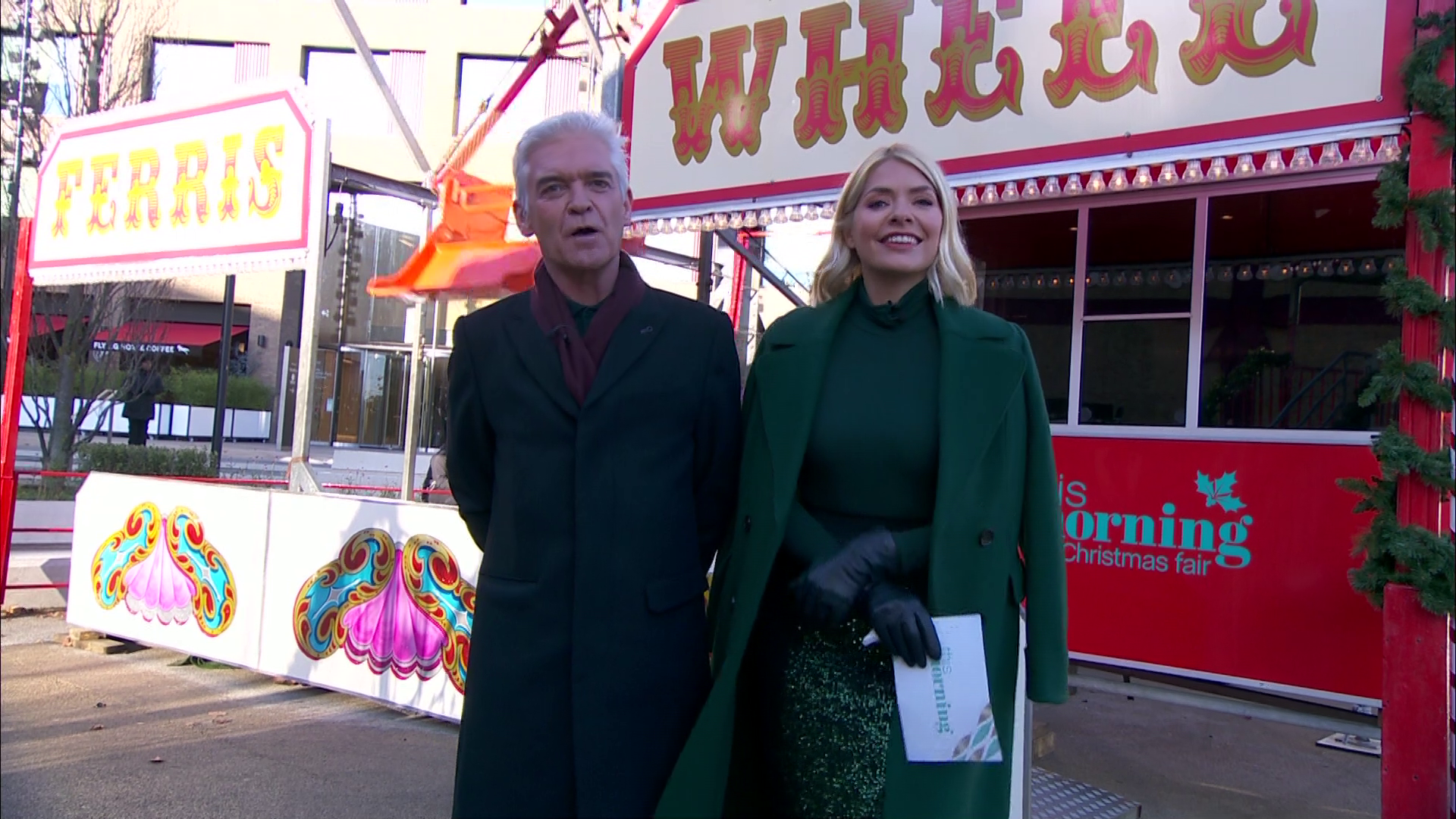 Jill Duggar: I Don’t Care What Jim Bob Thinks! I Am NOT Having Any More Kids!!