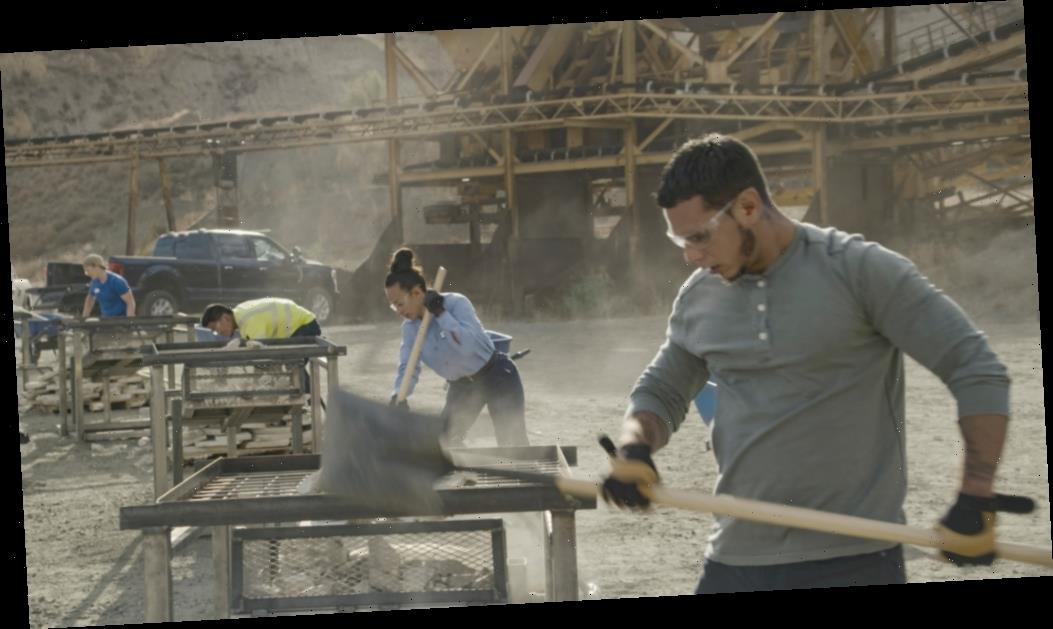 Phil Keoghan has lifted the lid on the challenges of filming reality series Tough As Nails and also revealed that he and the team are “champing at the bit” to get back to shooting CBS’ Covid-delayed The Amazing Race.

Keoghan, host, creator and executive producer of Tough As Nails, admitted it was “challenging” and “complicated,” particularly to get applications for locations. “Some shows get Covid clearance to shoot in one location, we had over two dozen,” he said during his panel at the virtual CBS press tour.

“I’m pleased to say and I give credit to our production team we got through the whole show without any incidents of Covid – the protocols in place were as good as in hospitals. It was our number one priority making sure that we got out of this Covid free and very proud of the fact that we were able to do that,” he added.

The CBS show celebrates everyday Americans who get their workout on the job rather than the gym, wear work boots instead of workout shoes, and consider the calluses on their hands a badge of honor. It returns on February 10 with its second season.

Keoghan said its cast members don’t always get the same acclaim that contestants on other competition formats get. “These people that we have on our show rarely get acknowledged. Who would have guessed 2020 would have been what it is? If there’s any silver lining with the advent of Covid, it’s that all of us appreciate more than ever the value of essential workers,” he said. “There’s lots of shows out there that honor people that are really good at singing and dancing and are good looking, but I felt that there was a place for acknowledging those people who keep a country running. Real people in real life who are real tough.” 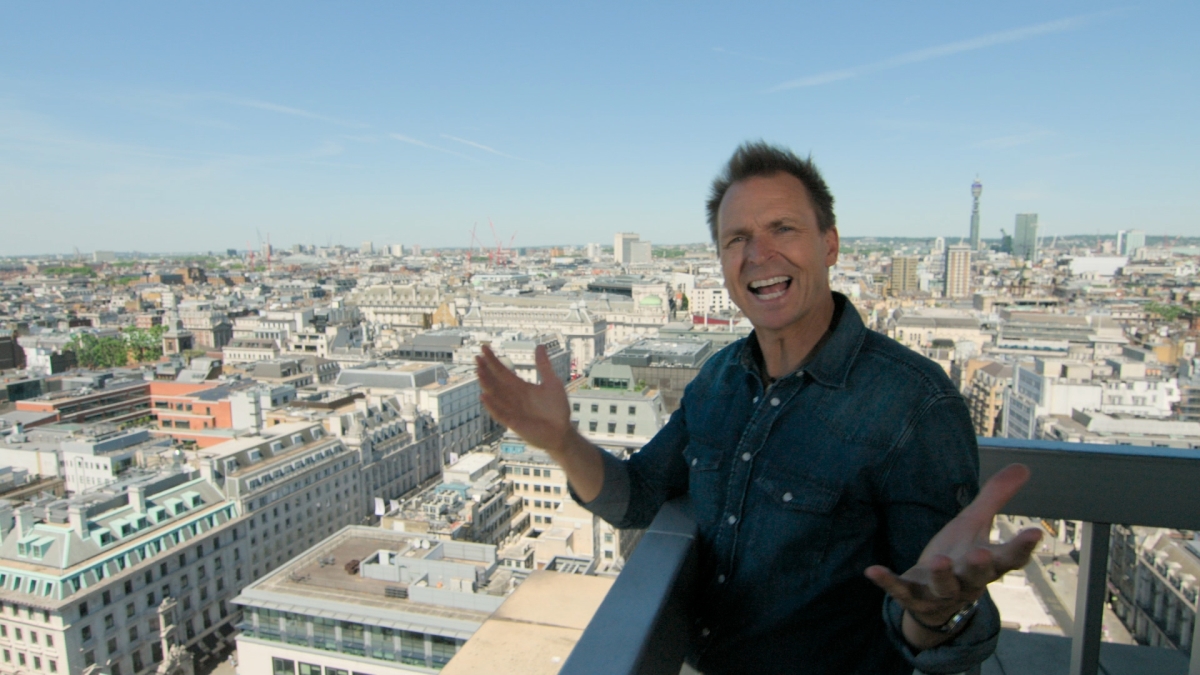 Keoghan, currently in New Zealand with his wife and producing partner Louise Keoghan, also said he’s keen to get back to filming The Amazing Race, but that safety is paramount.

He told Deadline, “We are absolutely chomping at the bit to get back out and shoot Amazing Race. Keen to get the team back together. We have to make sure the world is safe; as on Tough As Nails, safety is paramount, it’s number one. We got to get people out and make a TV show but we want to get them home safely as well.”

The 32nd season of The Amazing Race premiered in October and filming has yet to start on the 33rd season, delayed by Covid-19. The series, produced by CBS TV Studios, Earthview, Jerry Bruckheimer Television and ABC Studios, was due to start filming last February.

Keoghan’s comments echo that of CBS Entertainment president Kelly Kahl, who told Deadline last year, “If we get back into production [on The Amazing Race], you can trust that we have plotted out all of the safe and smart ways of doing it. Some countries are more affected than others and these producers are some of the best in the business and they will plot out a race that sticks to countries that are safe.”