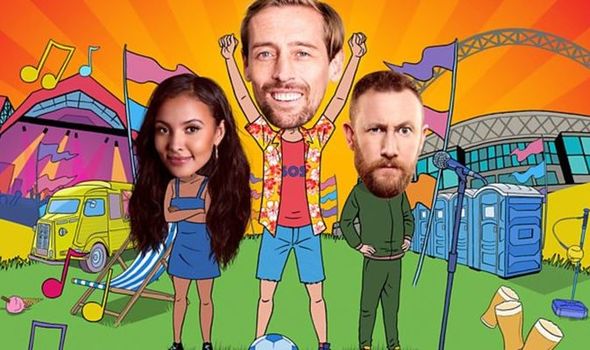 Peter Crouch’s new show Save Our Summer promises to bring viewers “sport, comedy and music” to fill the gap left by the events that have been cancelled because of the coronavirus pandemic. The former football star will also be joined on the BBC show by presenter Maya Jama and comedian Alex Horne, plus a host of special guests.

The BBC said: “Using the full scope of communication technology and the hosts showbiz-heavy phonebook, Peter Crouch: Save Our Summer will take advantage of everyone being stuck at home to remotely bring audiences live music, replacement sports action, exclusive comedy, celebrity guests, interactive audience fun and VT adventures from all over the country – and beyond.

“An entertainment show like no other for a time like no other, the series picks up where the cancelled festivals, tournaments and gatherings left off and takes a running jump into the night.

“So sit back with Peter, Maya, Alex and his band plus a host of other special guests and get ready to party for a summer like no other. Besides, who needs a studio audience, anyway?”

The programme was originally intended to be a post-match series for Euro 2020 but it has since been transformed into a wider entertainment show. 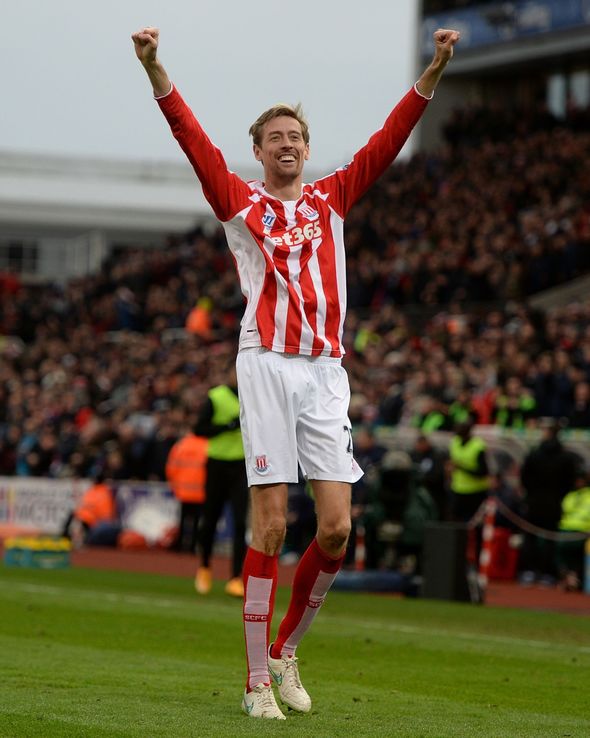 “So we thought we needed to bring smiles to people’s faces, so instead of it being around the Euros, we tried to make it around all those things.”

When is Peter Crouch Save Our Summer on TV?

The new show will air its first episode on Saturday, June 6, at 9.15pm.

Fans will be able to watch the programme on BBC One, with streaming available via the iPlayer. 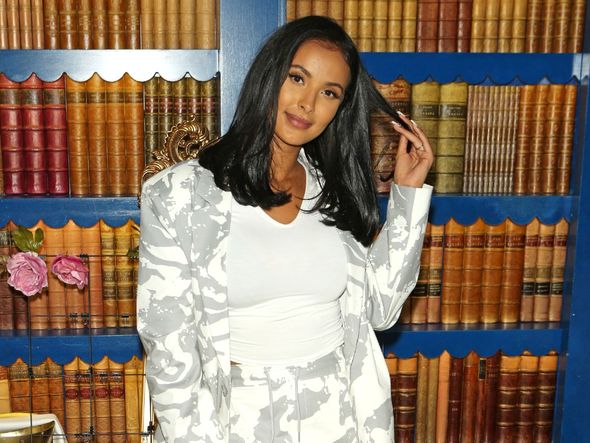 Crouch’s former England team-mate Rio Ferdinand and comedian Chris Ramsay are among some of the guests to feature in the first episode.

Fans will also get to see Crouch go skydiving with another former team-mate, Jermaine Jenas.

Kasabian’s Serge Pizzorno will be on hand with to provide some music, as will Horne’s comedy band, The Horne Section.

Crouch has become a popular media personality since retiring as a footballer. 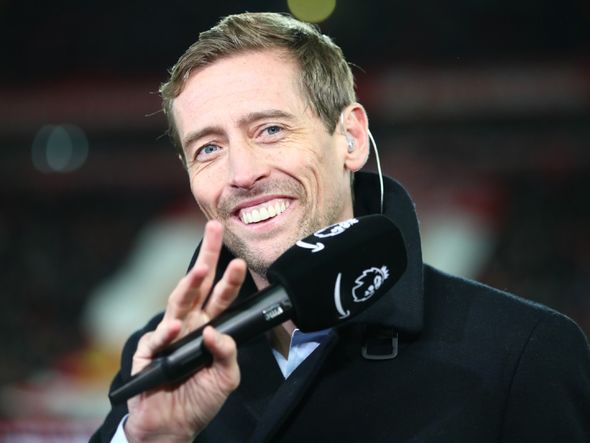 During his career, he played a total of 468 Premier League matches for Tottenham Hotspur, Aston Villa, Southampton, Liverpool, Portsmouth, Stoke City and Burnley.

He also appeared 42 times for England and played in two World Cups.

The former striker made his punditry debut in 2014 but things didn’t quite go to plan.

Recalling the TV appearance on That Peter Crouch Podcast, he said: “I went to India for a week to do the World Cup as a pundit. I thought I’d cut my cloth out there.

“We were in Mumbai, and on my first appearance I was with Mikael Silvestre and a Bollywood star.

“We had a little rehearsal and [the producer] said, ‘Right, so the game’s about to start, we’ll be live in 10 minutes.

“I was dropped into that situation thinking, ‘How have I got myself into this position where I’m live to two billion people with a Bollywood star and Mikael Silvestre, with a touchscreen I’ve never used before?!’

He added: “There was a lot of buttons that I didn’t use… I went with a couple of bendy arrows and moving players.”